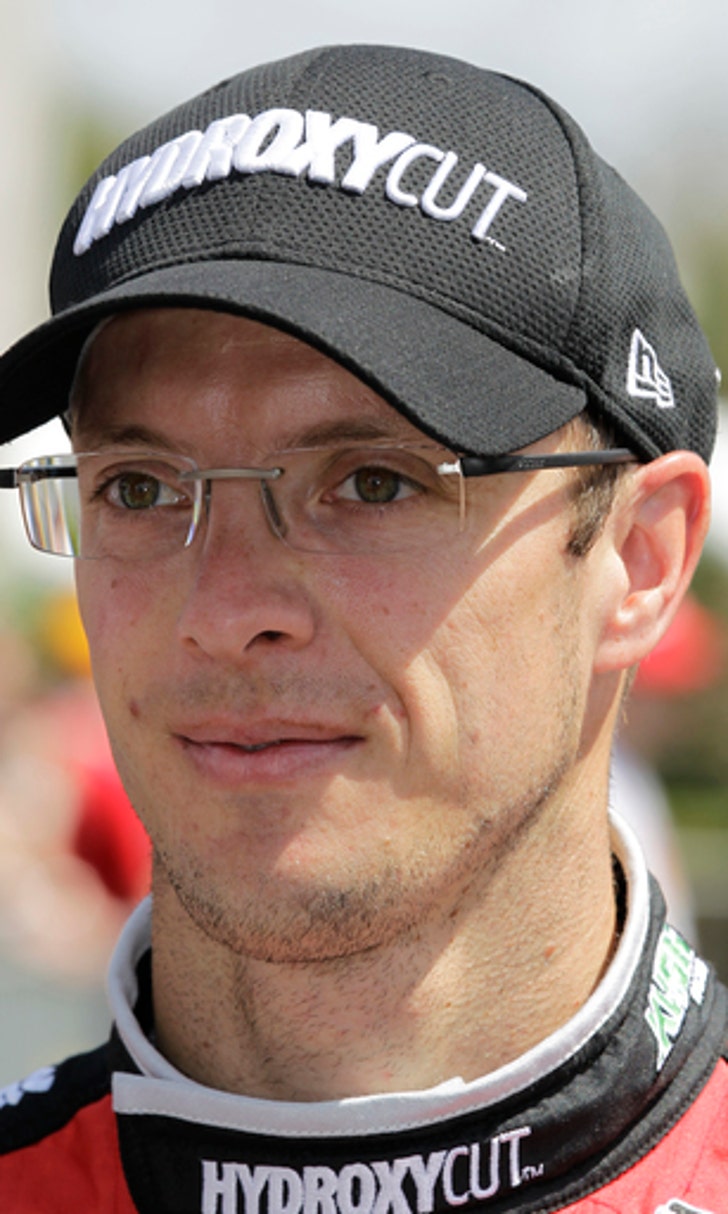 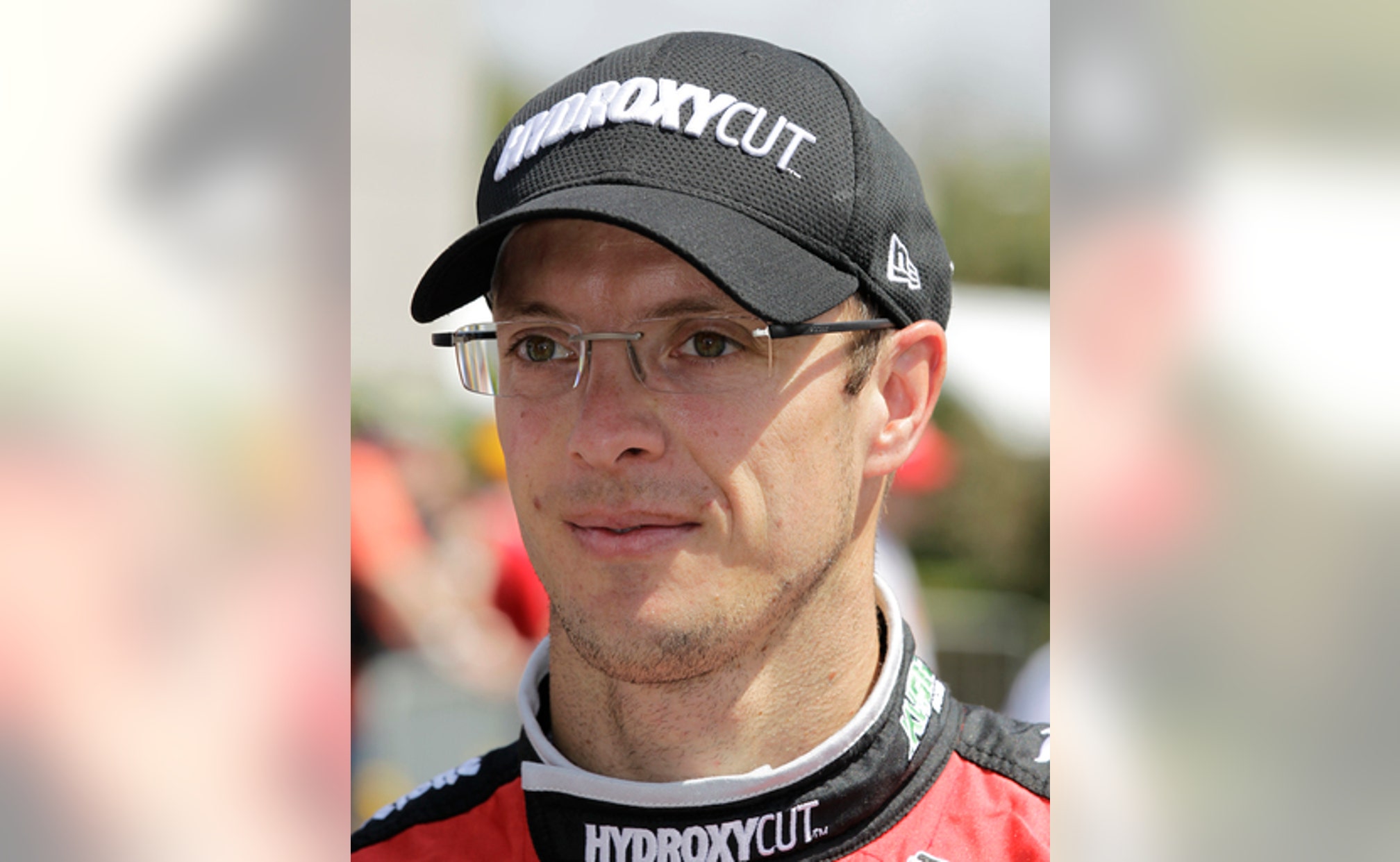 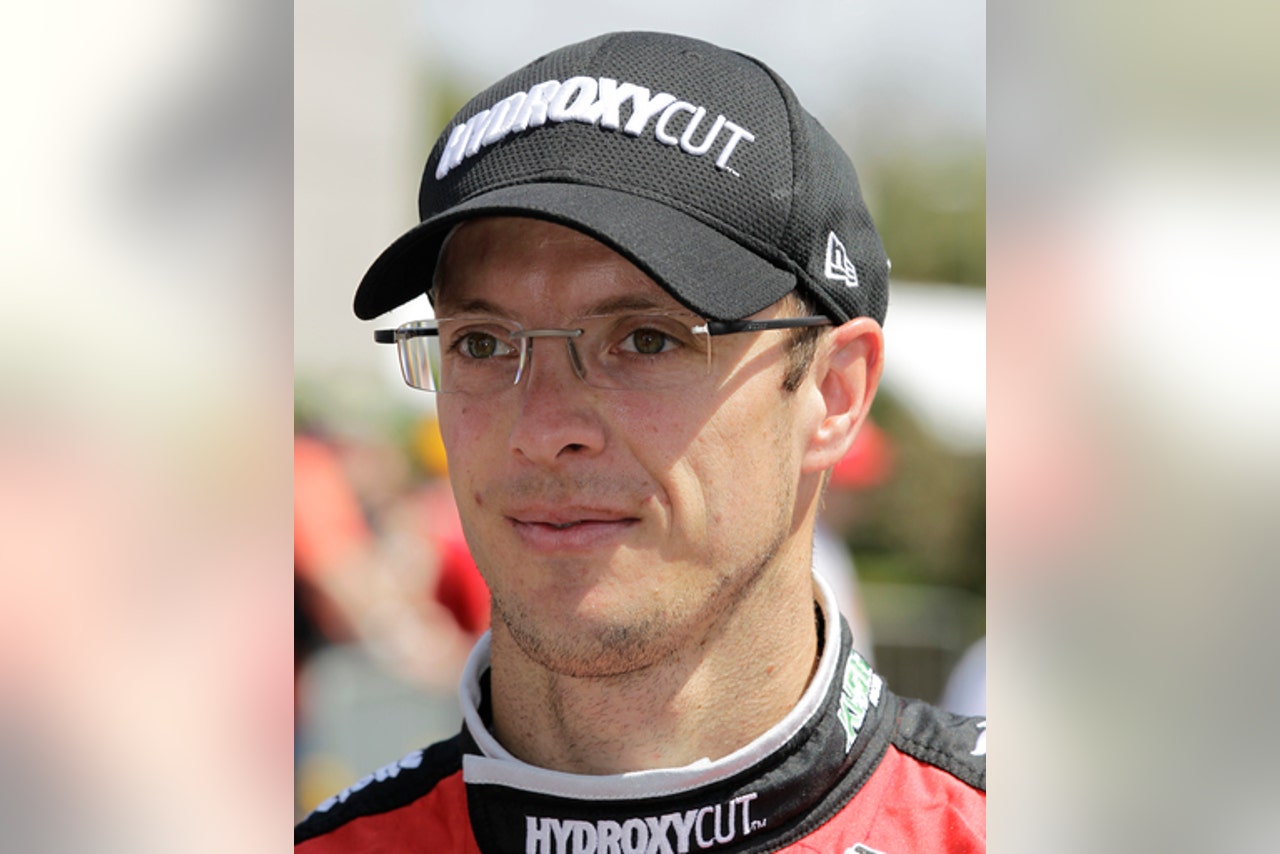 It's been Ryan Blaney who has been most impressive through the first four races of the season.

Blaney heads into Auto Club Speedway this weekend searching for his third consecutive top-10 finish. He was sixth at Las Vegas, 10th at Phoenix and sits 12th in the Sprint Cup standings as the series shifts to California for the final stop in a three-race West Coast swing.

''You've seen Ryan battle through adversity during the last two races and end with solid finishes,'' said crew chief Jeremy Bullins said. ''Very few races play out perfectly. There is usually something to overcome, and we did that the last two weeks.''

The Wood Brothers haven't raced at the California track since 2011 and the 22-year-old Blaney has never raced on the 2-mile oval. He'd raced at some level at each of the first four venues on the NASCAR schedule, but Fontana will be a brand new experience.

''It makes you a little cautious the first handful of laps having no experience on a track,'' Blaney said. ''So it will take a few runs to get comfortable. Most drivers seem to love Fontana. It's a very wide racetrack with multiple options and that's what drivers like.''

Bullins said it will take some time to get Blaney acclimated to the rough surface at Fontana. The track also has several seams between the lanes that grow slick when temperatures rise.

Because Blaney is a Team Penske development driver, and Bullins and most of the team around Blaney are on loan from Penske, there are resources to use to educate Blaney. He also has teammates Joey Logano and Brad Keselowski, the defending race winner, to lean on.

''We will watch old race footage, look at old setups from the Penske cars, things like that,'' Bullins said. ''We will try to look at tracks that have similar characteristics that we have been to and try to establish some common trends. It's a challenge, but we feel good about it.''

POWER'S HOLE: When Will Power was held out of the IndyCar season opening race, the perennial title contender fell into a deep hole in the championship race.

He is last in the IndyCar standings, with just the one point that he earned for winning the pole in qualifying for Sunday's race at St. Petersburg. But he was held out for concussion-like symptoms - he actually was only battling an inner ear infection - and Team Penske teammate Juan Pablo Montoya won the race.

Power, the 2014 series champion, trails Montoya by 50 points in the standings.

Power found that racing without regard to the championship picture is the least stressful situation for him, so he said he'll attack the rest of the IndyCar schedule that way.

''I don't look at the points anyway, just go for race wins,'' he said, noting that the IndyCar has races worth double points that he'll need to capitalize on.

''You know, the double points races are going to be big for us, so real happy that they have them this year, as much as I would have been complaining about it otherwise. Double points could definitely turn things around.''

Stenhouse's warning is the first of the season for the Roush-Fenway Racing team, which was flagged for failing pre-race inspections three times. The penalty is the loss of 15 minutes of practice time Friday at Auto Club Speedway.

Every fourth warning a race team receives will result in the loss of pit selection.

Bourdais is from Le Mans, and will share the No. 68 Ford GT with Joey Hand and Dirk Muller.

Dixon, the reigning IndyCar champion, will be making his Le Mans debut with Ryan Briscoe and Richard Westbrook in the team's No. 69 Ford.

''For once I'm the rookie as this will be my first Le Mans,'' said Dixon. ''I'm excited to make my Le Mans debut in the Ford GT. I've been in the car a few times in testing so I know we have a great race car here. Like any driver, it is a dream come true for me to race at Le Mans, and I can't wait to get started.''

Bourdais has 10 previous Le Mans starts and participated in the development of the Ford that will compete. He also ran with Hand and Muller in the Rolex 24 at Daytona.

''I was born there so it is very special to go back as the local boy,'' Bourdais said.