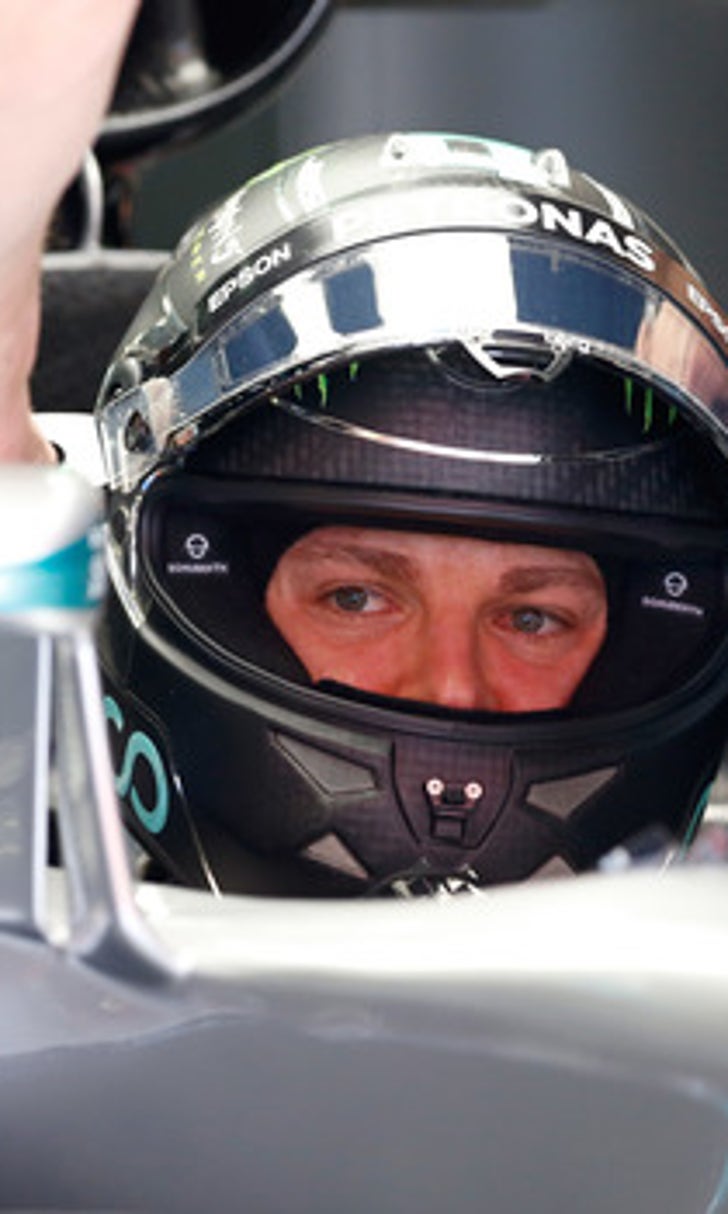 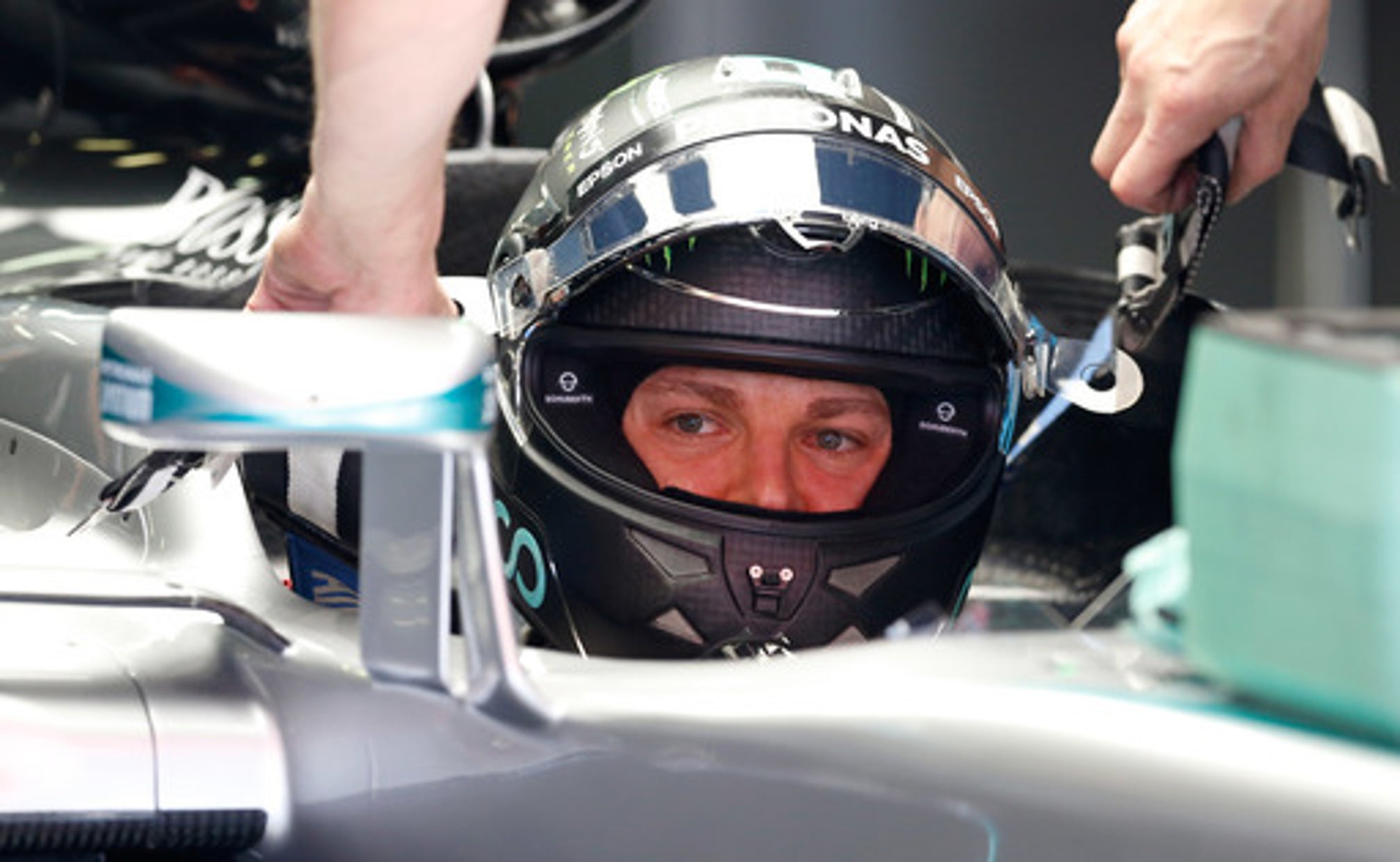 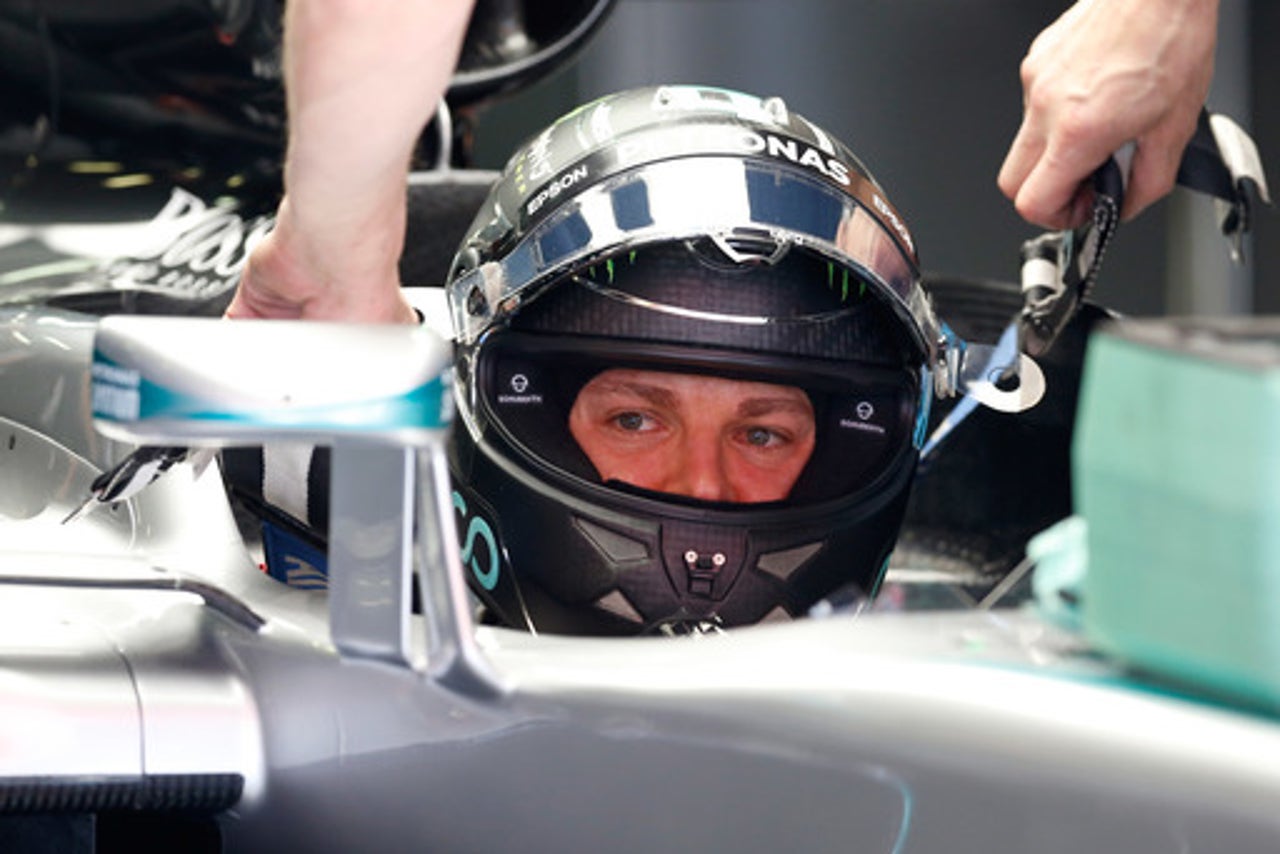 BARCELONA, Spain (AP) Nico Rosberg was fastest in the final practice before qualifying for the Spanish Grand Prix on Saturday.

Rosberg, who also led the practice timesheets on Friday, was one tenth of a second in front of Mercedes teammate Lewis Hamilton and Ferrari's Sebastian Vettel.

Max Verstappen, making his debut with Red Bull after a controversial driver switch that sent Daniil Kvyat back to Toro Rosso, was fourth fastest, followed by teammate Daniel Ricciardo.

Raikkonen was sixth in the other Ferrari.

Rosberg will be trying to win his third straight pole position. Hamilton started in front in the first two races.

Ferrari hasn't started from the pole in Barcelona since 2008, through Raikkonen.