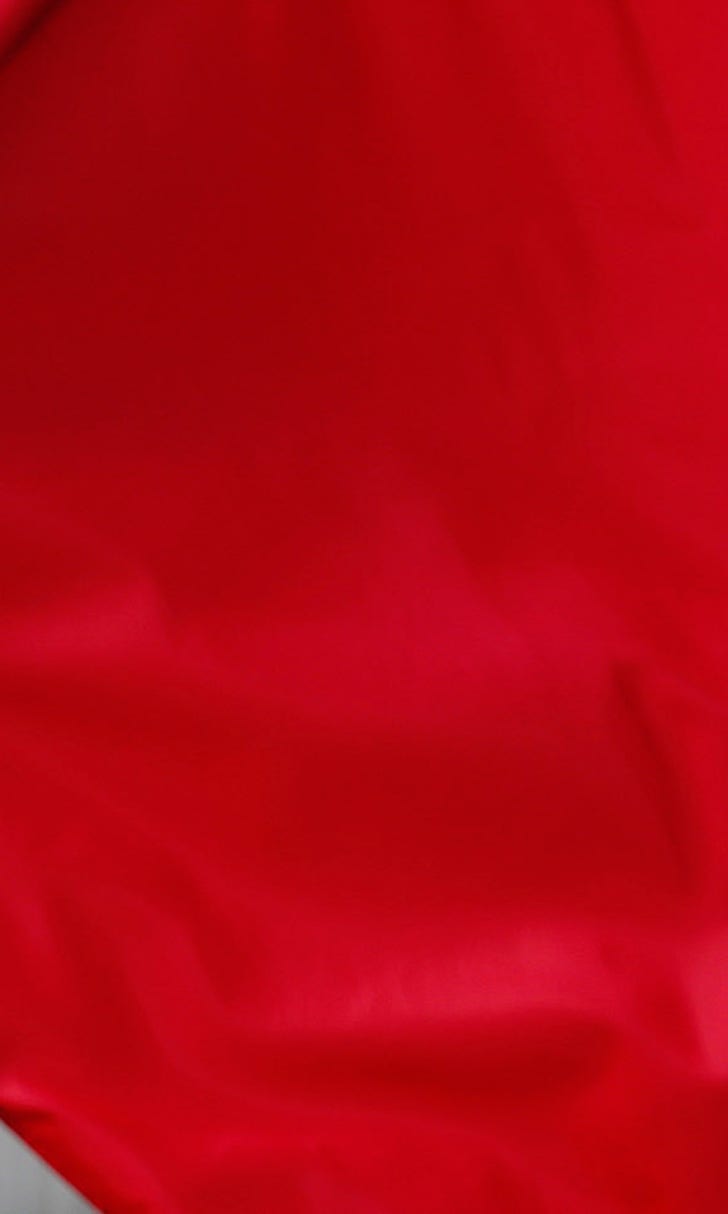 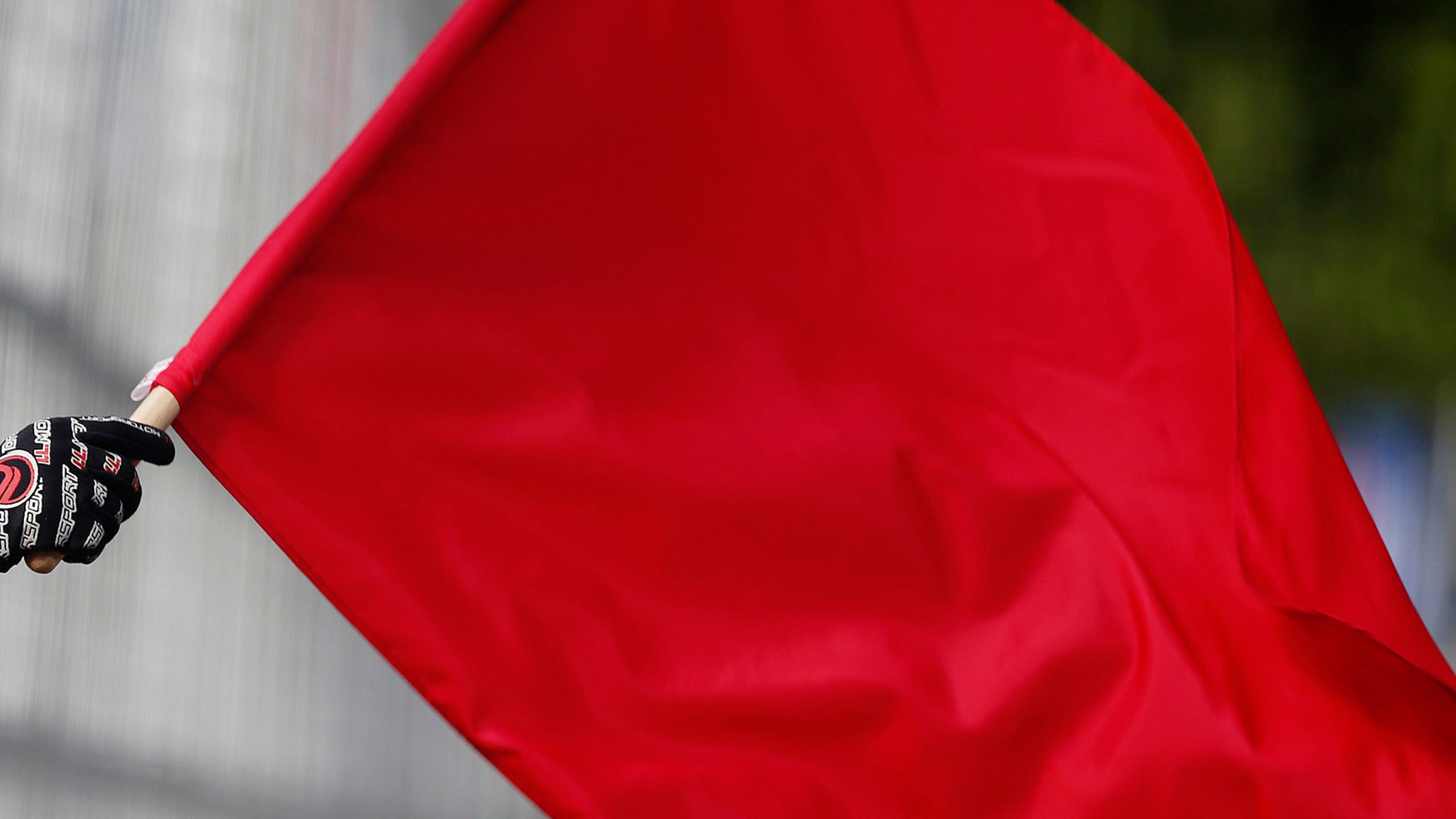 20-year-old Malachi Mitchell-Thomas has died as the result of an incident in the Supertwin race on Saturday at the North West 200. Racing was cancelled for the rest of the day.

The North West 200 posted to its Facebook page on Saturday:

Races had been taking place all day Saturday and also Thursday.

A scary incident on Thursday had left one rider, Ryan Farquhar, with chest and pelvic injuries, but he is not in a life-threatening condition.