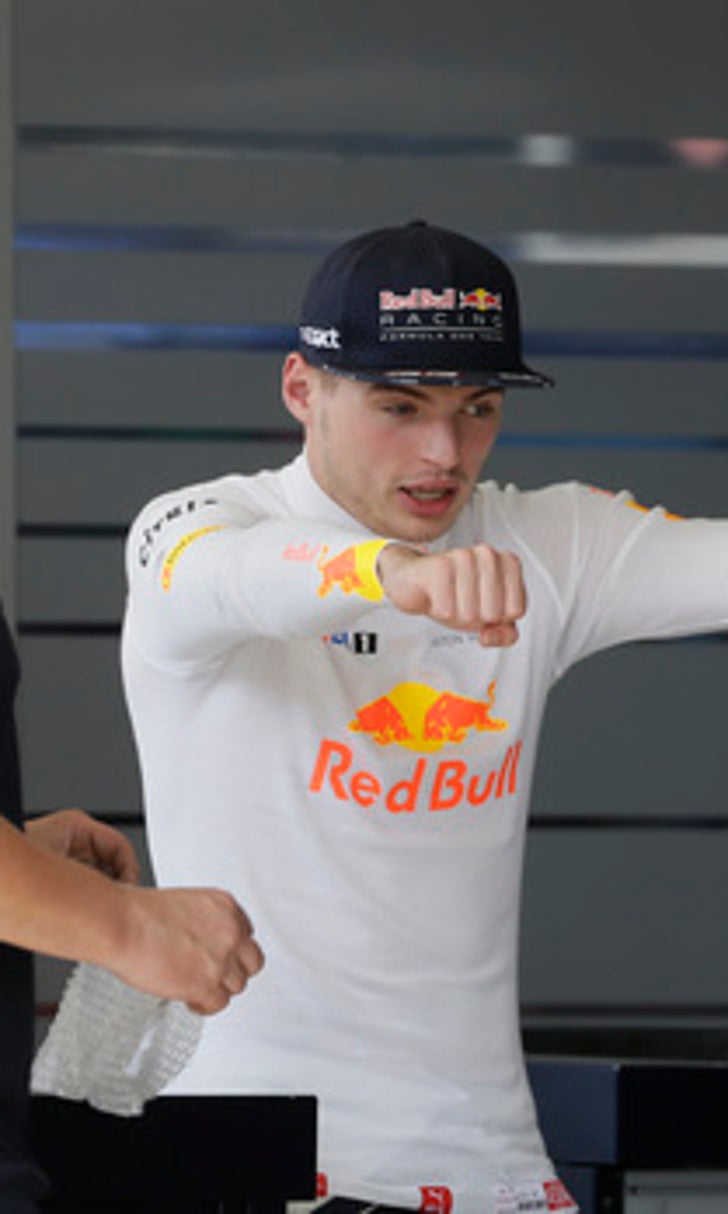 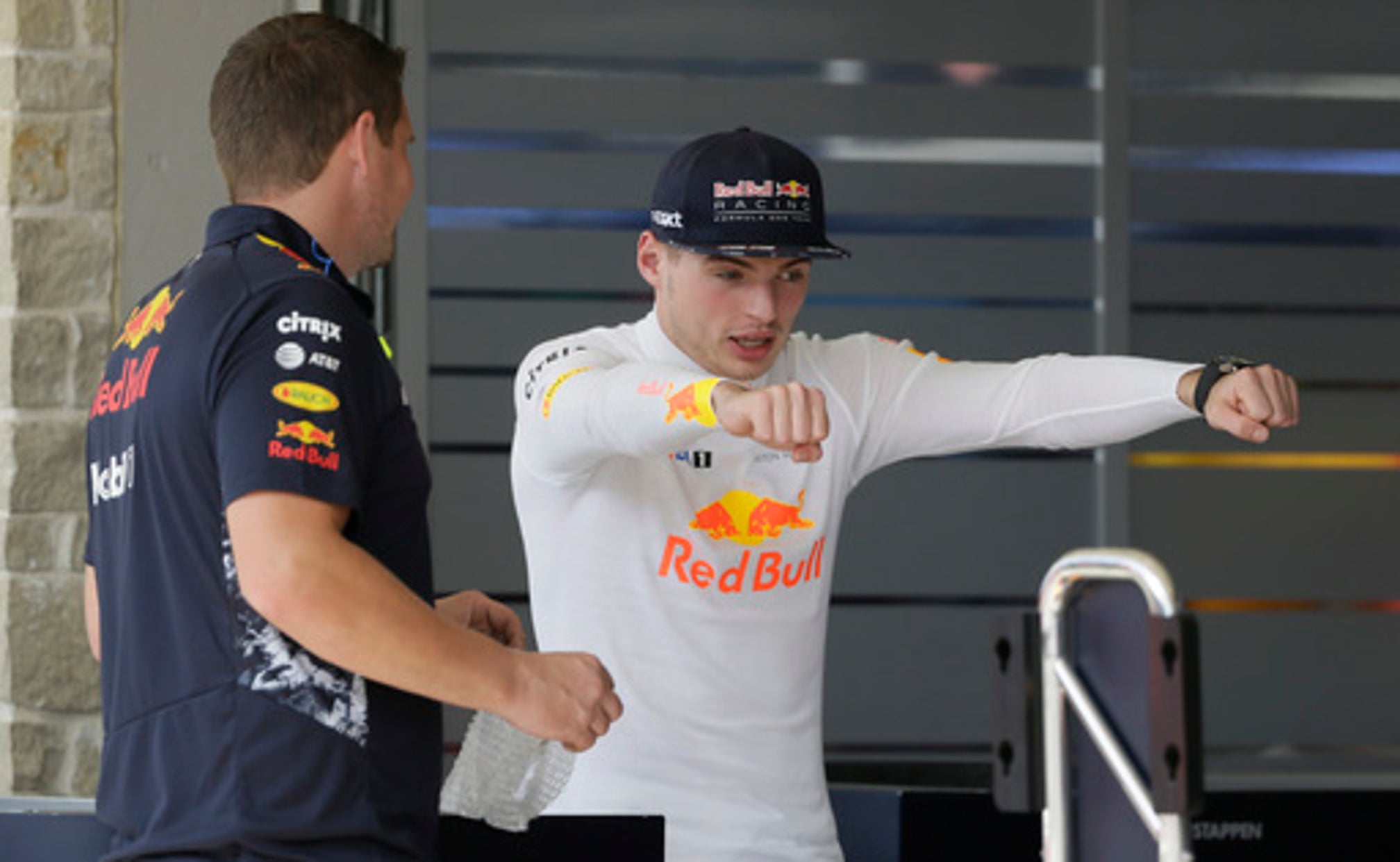 Red Bull rising into the form expected when the season began

AUSTIN, Texas (AP) Young ''Mad Max'' Verstappen had plenty to be angry about for the first half of the Formula One season. After his breakout season in 2016, this year had been little more than a rash of retirements, crashes and clashes with other drivers.

But a late burst over the last two races delivered his second career victory and a second-place. Those results have Red Bull rising and looking more like the fast and muscular team it was expected to be.

Verstappen and teammate Daniel Ricciardo now look primed to keep pushing for the front over the final four races of 2017, starting this weekend at the U.S. Grand Prix. Do that and the prospects for a 2018 title fight grow brighter.

''We're definitely going the way we need to be going,'' Ricciardo said. ''If we start on the front foot, I genuinely believe we can fight for the title if we start closer. That's what we're aiming for.''

Red Bull announced Friday that Verstappen has agreed to stay with the team through 2020, locking down their rising star before he could be poached away by rivals.

''Red Bull has always shown their faith and belief in me,'' Verstappen said.

Verstappen's win in Malaysia demonstrated a perfect marriage of the young Dutchman's driving skill and his improving car when he beat Mercedes' Lewis Hamilton with a head-to-head pass early. He was on the podium again a week later in Japan. The champagne spray at both races was a tasty but dry reminder that Red Bull wanted - and expected - so much more this season.

''He is pure racer, with an undeniable talent at the wheel and a rare instinct for what it takes to compete consistently at this level,'' team principle Christian Horner said Friday.

While Ricciardo has been a workhorse with nine podiums and one victory, Verstappen's season was crippled by reliability issues with his car or crashes.

''Credit to him that at such a young age he hasn't let frustration boil over,'' Horner said. ''When it comes right for him, it's going to come right in a big way. And that's exactly what happened in Malaysia. He drove a great race there, with no issues.''

Some of the ''issues'' created internal tension.

The first lap of the Hungarian Grand Prix was a disaster for Red Bull. Verstappen tried to overtake Ricciardo and hit him, knocking Ricciardo out of the race while Verstappen finished fifth. Ricciardo lashed out at Verstappen as ''immature'' and criticized the ''amateur'' maneuver.

Verstappen said he can't think about what happened early in the season.

''That frustration I put behind me,'' Verstappen said. ''It happened. You can't change it any more. You're just happy that it's going well again and we had some good results.''

Ricciardo has carried Red Bull to the podium time and again but his broad smile hasn't beamed from the top spot since Azerbaijan in June. Despite his run of strong finishes, he's stuck at fourth in the driver's standings and needs a boost to overtake Mercedes' Valterri Bottas for third.

The Circuit of the Americas has been good for both Red Bull drivers in the past. Ricciardo finished third here in 2014 and 2016. Verstappen had an attention-getting drive in 2015 when he finished fourth in his Toro Rosso after sloshing his way through the field on a wet track.

Verstappen had a wild race in 2016 when he challenged for the lead early, came in for a pit stop when the crew wasn't ready and yelled to his garage ''I'm not here to finish fourth!'' He didn't finish at all when his car was knocked out with a gear box problem on lap 32.

Verstappen was 17 when he joined the F1 grid as the youngest driver in series history and he still jokes about his age. Austin is known for its live music and nightlife, but he's limited as to how much he can party away from the track.

This story corrects spelling to Valterri.