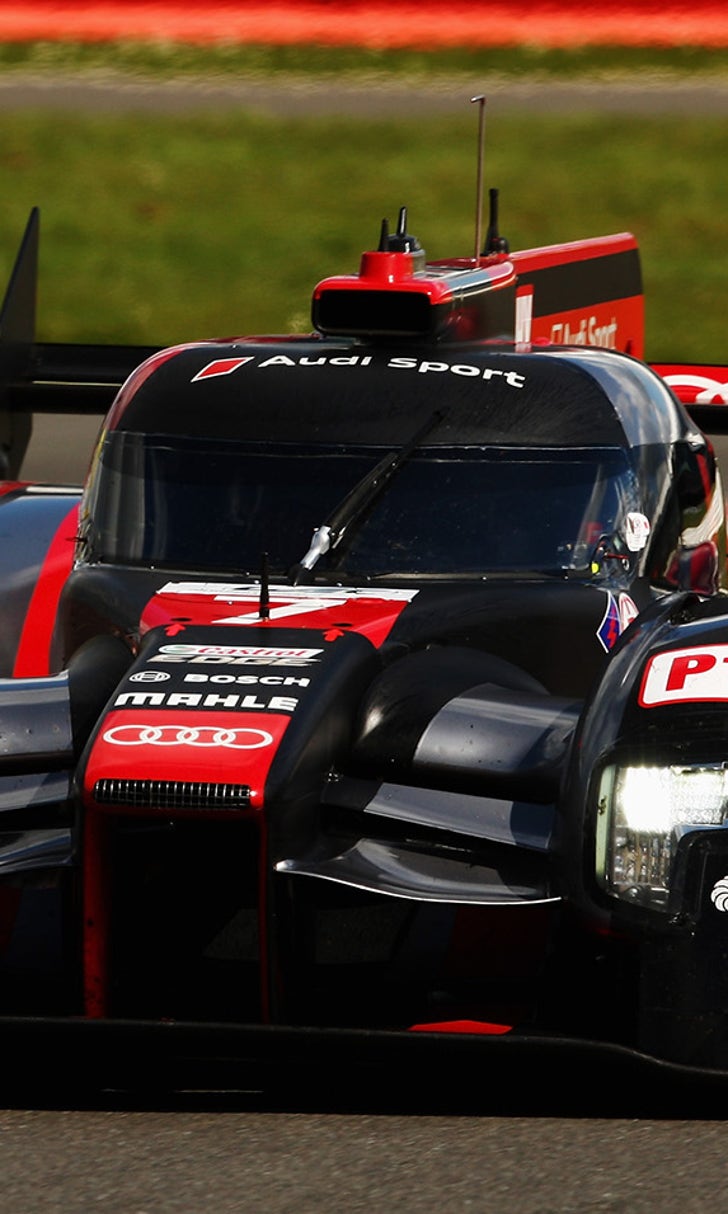 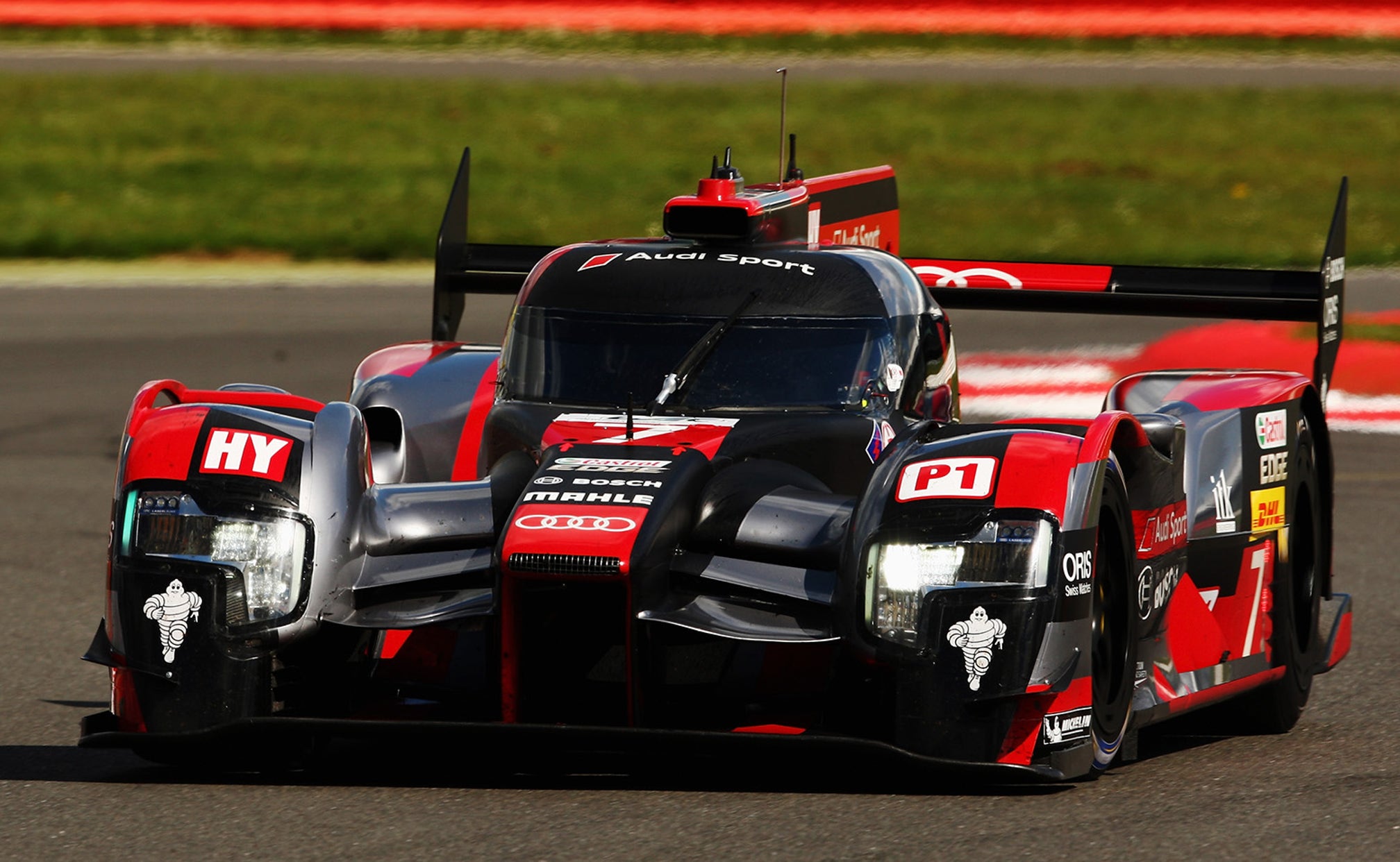 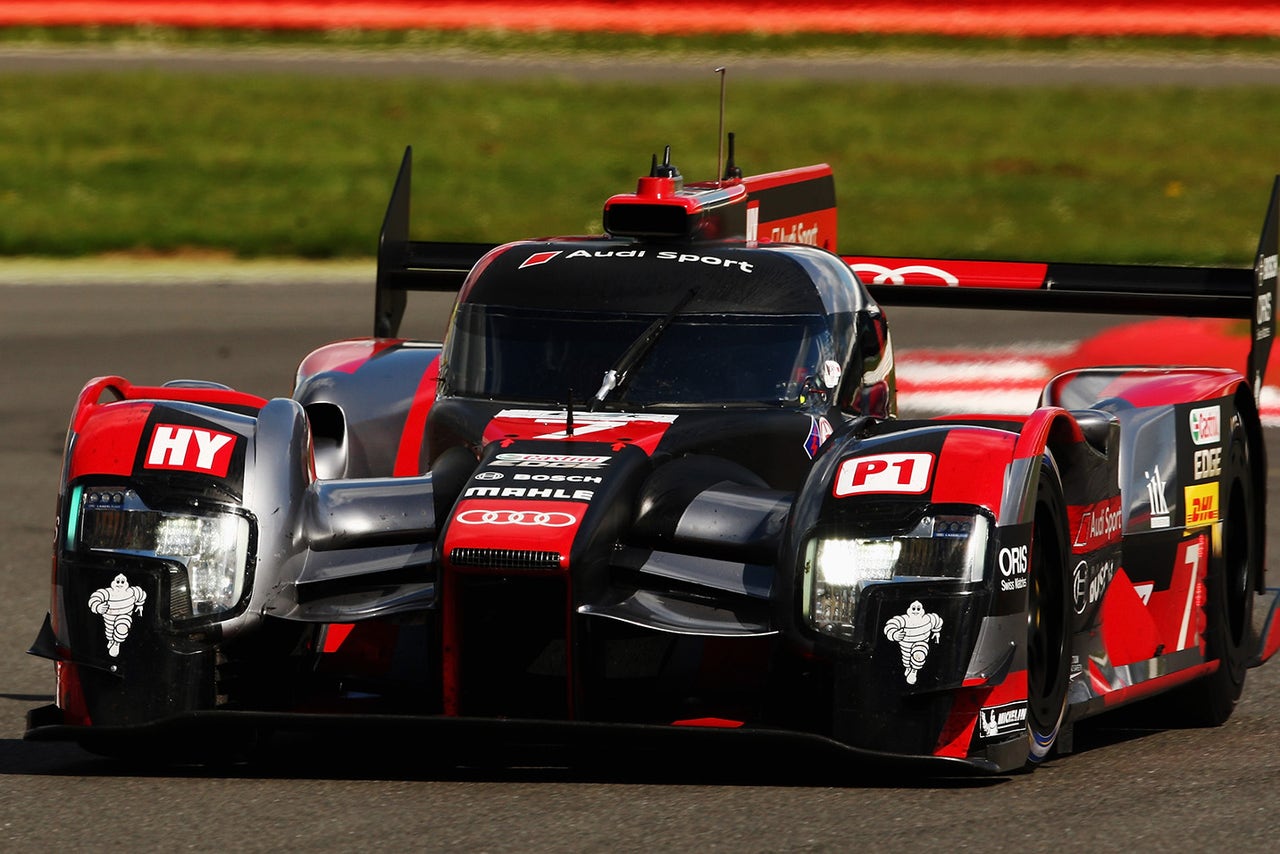 Porsche has inherited overall victory in Sunday's Six Hours of Silverstone, following a post-race technical infraction on the race-winning No. 7 Audi R18 of Andre Lotterer, Benoit Treluyer and Marcel Fassler.

Per article 3.5.6 a3 of the LMP1 Technical Regulations, the Audi's front skid block was found to have been under the 20mm minimum in post-race scrutineering.

It therefore gives the No. 2 Porsche 919 Hybrid of Romain Dumas, Neel Jani and Marc Lieb the win. Audi has appealed the ruling so results remain provisional until a hearing has taken place.

The No. 6 Toyota TS050 Hybrid of Stephane Sarrazin, Mike Conway and Kamui Kobayshi has been elevated to second, ahead of the No. 13 Rebellion R-One AER, which will be scored with an overall podium finish in the attrition-filled race.