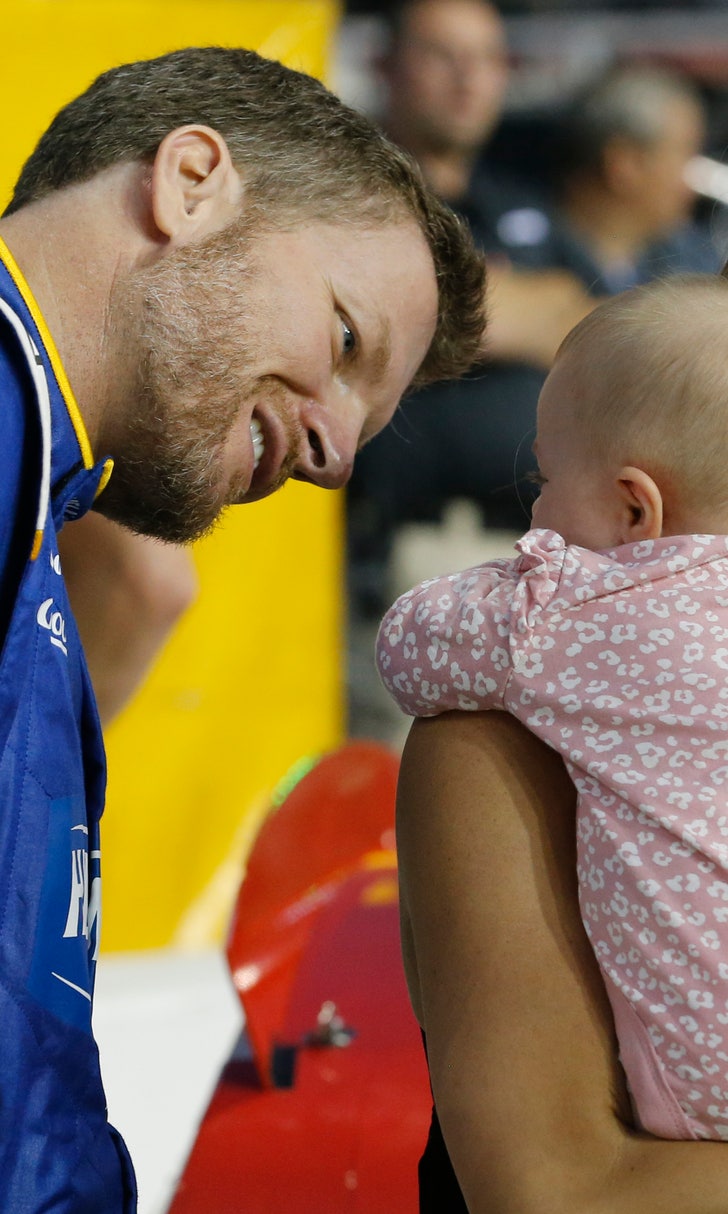 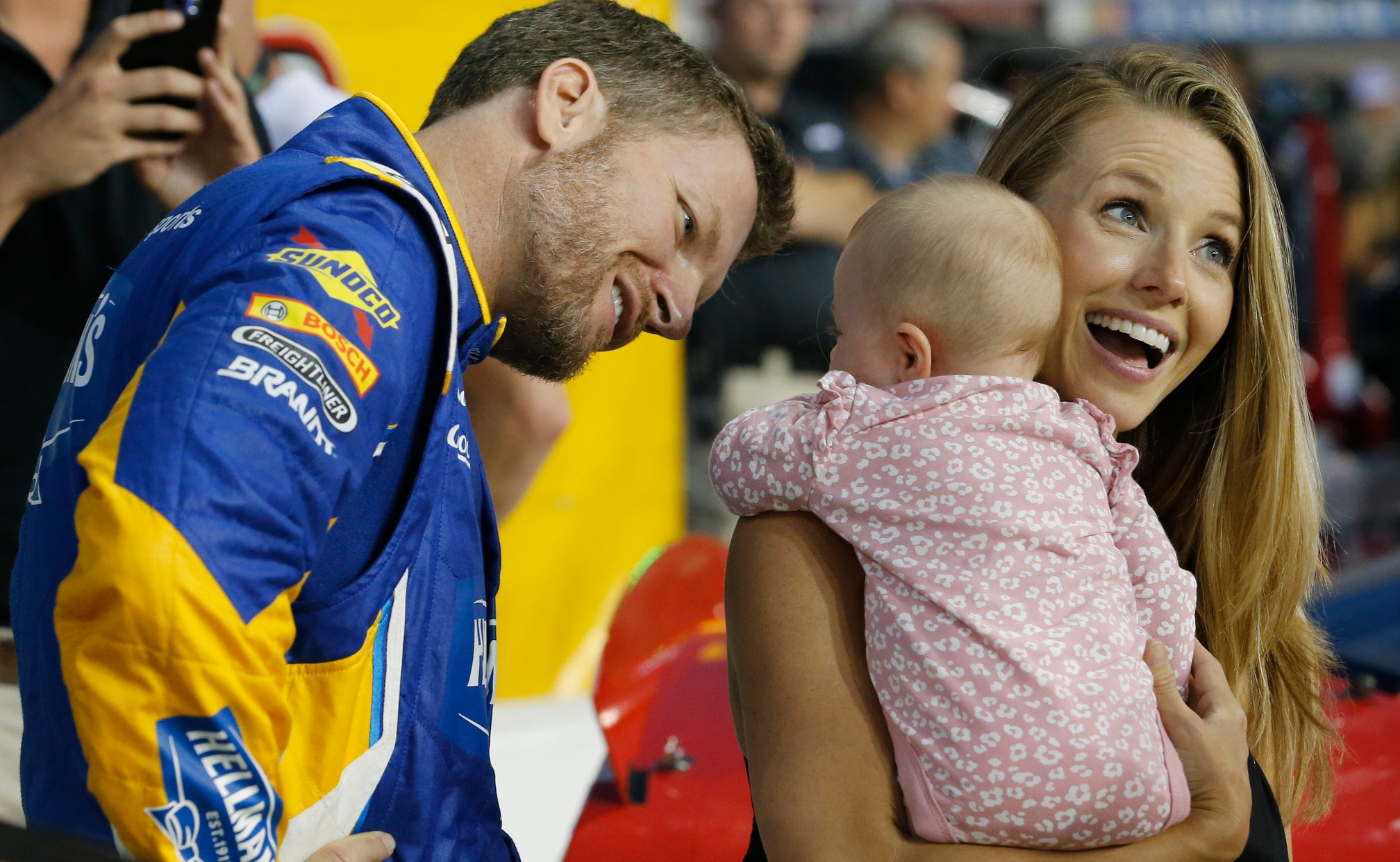 ELIZABETHTON, Tenn. (AP) — The National Transportation Safety Board says part of the landing gear collapsed and a section of the right wing hit the runway as the plane carrying Dale Earnhardt Jr. touched down a third time during its crash in East Tennessee last week.

The report says the plane bounced twice during its landing, then continued airborne down the runway until touching down a third time with about 1,000 feet of paved surface remaining. The plane went through a chain-link fence before resting on the edge of Tennessee Highway 91.

The flight crew assisted passengers in evacuating through the main entry door.