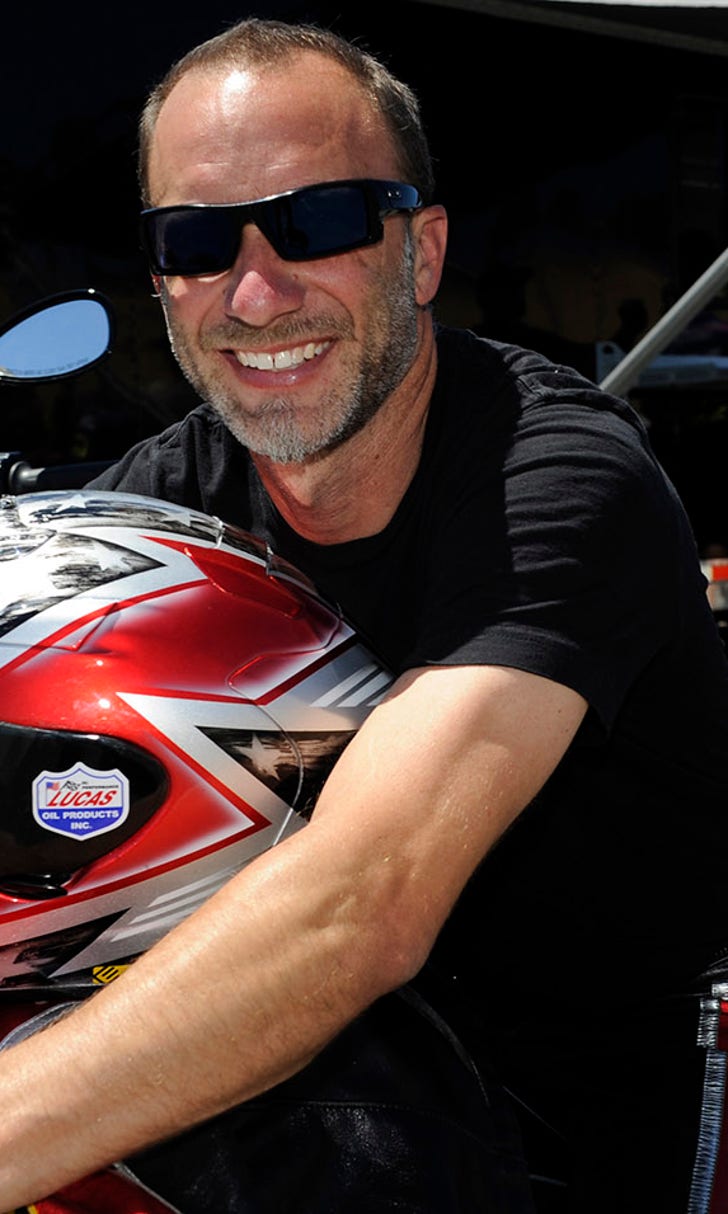 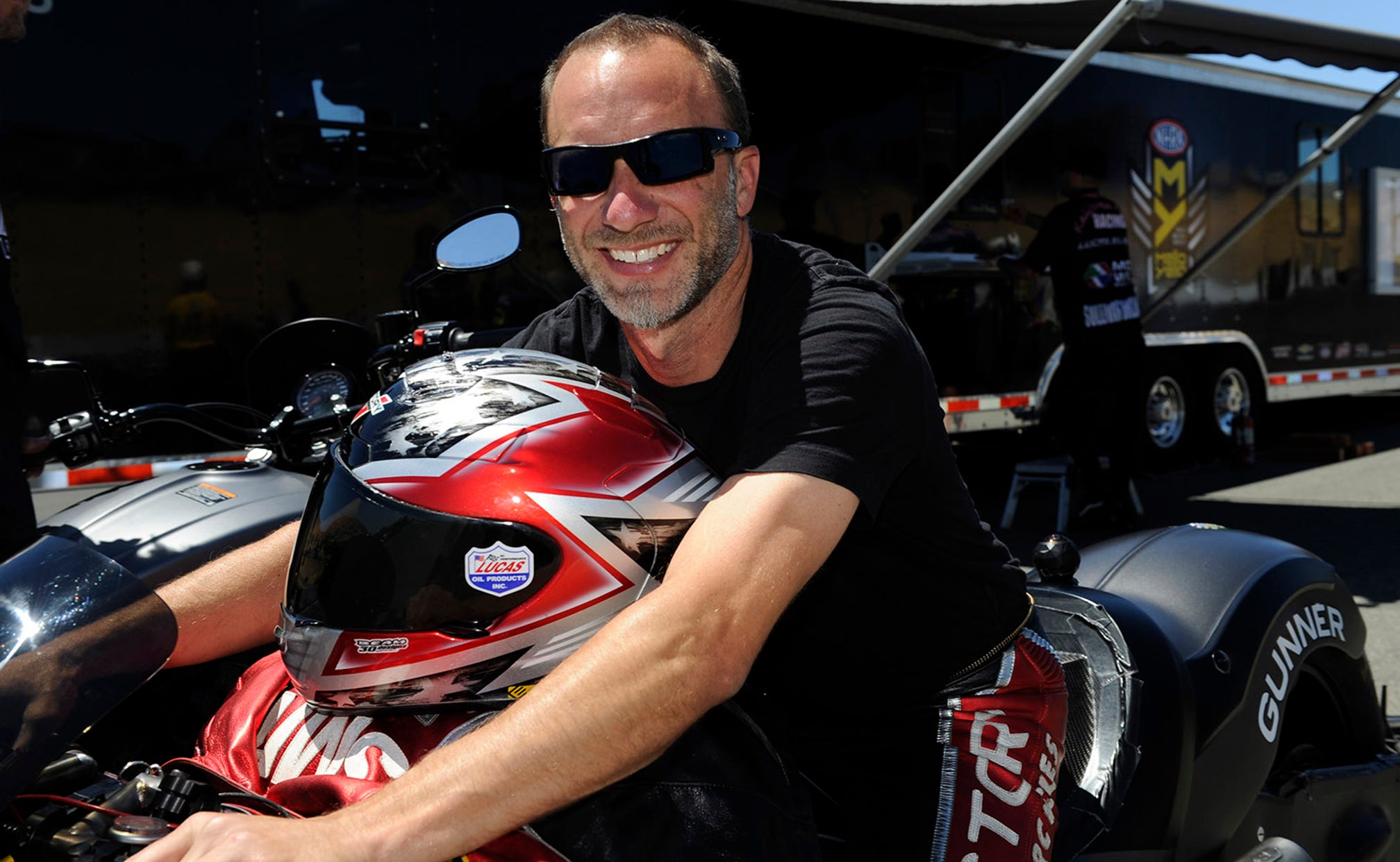 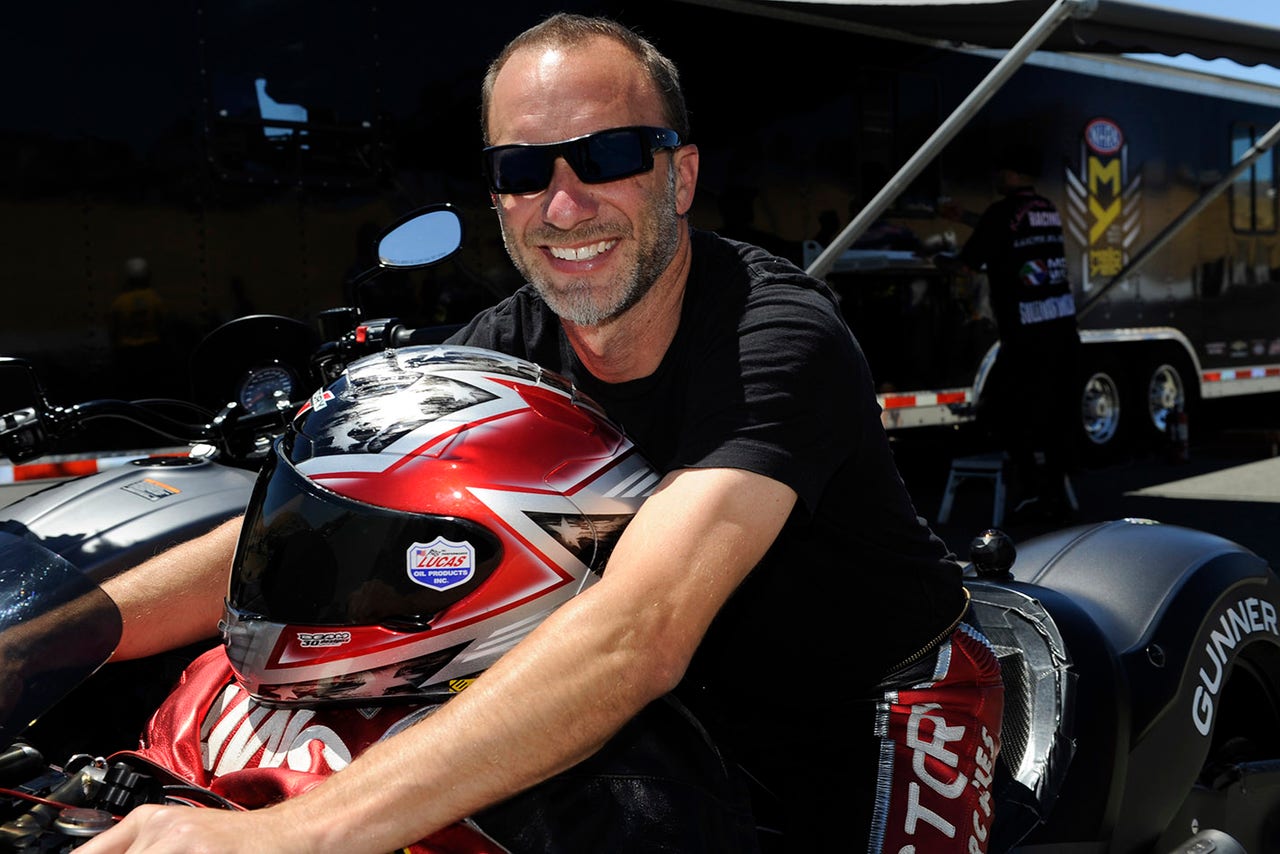 Matt Smith has ridden the sponsorship rollercoaster time and time again over the years.

Just when it appeared the Pro Stock Motorcycle rider’s 2017 season was going off the rails – before it even started – the two-time world champion was saved.

Smith, the 2007 and 2013 NHRA PSM world champion, confirmed he will be competing in NHRA’s Pro Stock Motorcycle class in 2017 with backing from Polaris.

“This is a very big relief that we will be sponsored for the 2017 year,” Smith said. “We were working really hard in the offseason and when that announcement came out at the beginning of January, I was like ‘Oh my goodness, what is going on?’ They told me I was going to be all right and they just had to get everything settled and situated and they would let me know.”

Polaris owns Indian Motorcycles and Slingshot motorcycles and that’s where the company is now focusing its efforts, according to Smith.

“I got a call that morning, basically they said they were going to take care of me for my deal this year,” Smith explained. “I was pretty shocked about it because Victory is a great motorcycle and still is. I have four of them and man I love riding them. They are smooth, and they are dependable. I was shocked, but then when I got the call from the main guy inside, he said I would be fine and to keep going forward with everything, so we kept working.

“I know everybody was down that Victory got shut down, but I think it might be a good thing for us in the long run that the Polaris organization is still supporting us. So, I’m very excited for the year, especially since we have been developing an all new package for this year with a new Victory Cross Country body, and a new Victory NHRA race motor that we have been developing with the guys at Victory and S&S as a joint development.”

Smith said he continued developing his program in the midst of the news.

“The new motor is a natural evolution of our current S&S motor that we use today,” Smith explained. “The major change with the new motor is its one-piece forged crankshaft with offset cylinders which is the same design architecture that production Victory Motorcycles utilize. Victory Motorcycles have always been known for their ability to make lots of power without breaking, unlike some of their competitors. This improvement for us means we will be doing far less rebuilds and getting more consistency from our package.

“For the bodywork, NHRA was down here last Friday (Feb. 10) to approve it and everything is good. We’re concentrating on this season and we just have to go focus on this year and do good and win races. At least we gave Victory a win last year and we are going to try and do the same for Polaris this year.”

Smith beat Angelle Sampey in the final round of the Auto Club NHRA Finals Nov. 13 at Auto Club Raceway at Pomona, Calif., the season-ending race of the 2016 season.

The NHRA Pro Stock Motorcycle season kicks off with the NHRA Gatornationals, March 16 – 19, 2017.

Tracy Renck is a senior writer for CompetitionPlus.com, a leading independent online drag racing magazine, since 1999. For the latest in dragster news worldwide, visit www.competitionplus.com or follow on Twitter @competitionplus