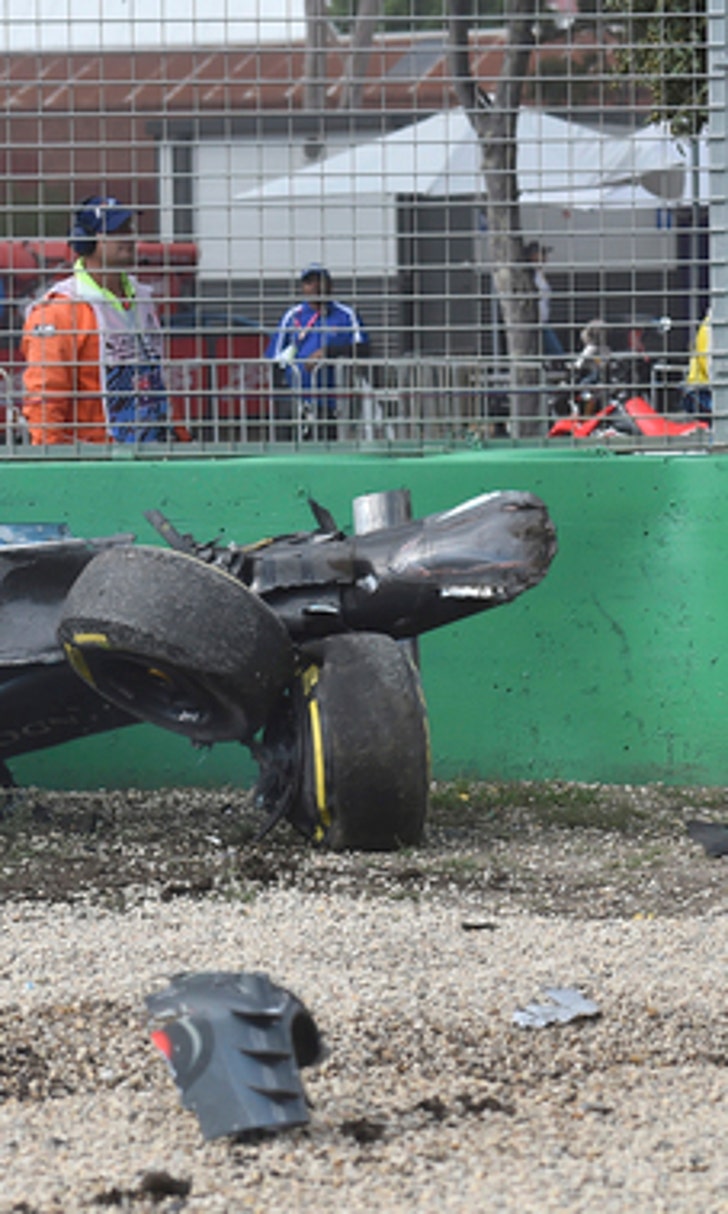 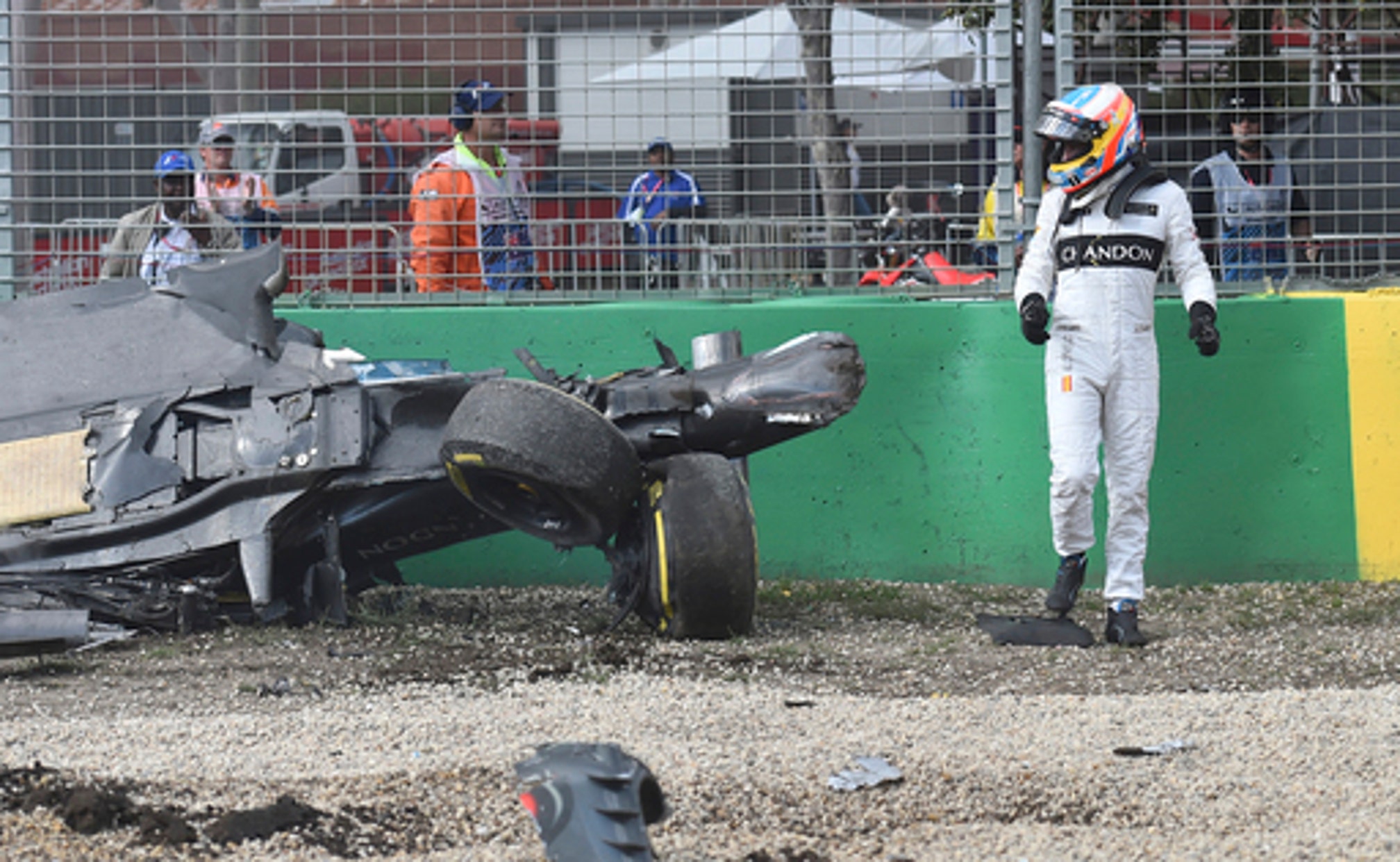 New rules promise to spice up contest in F1 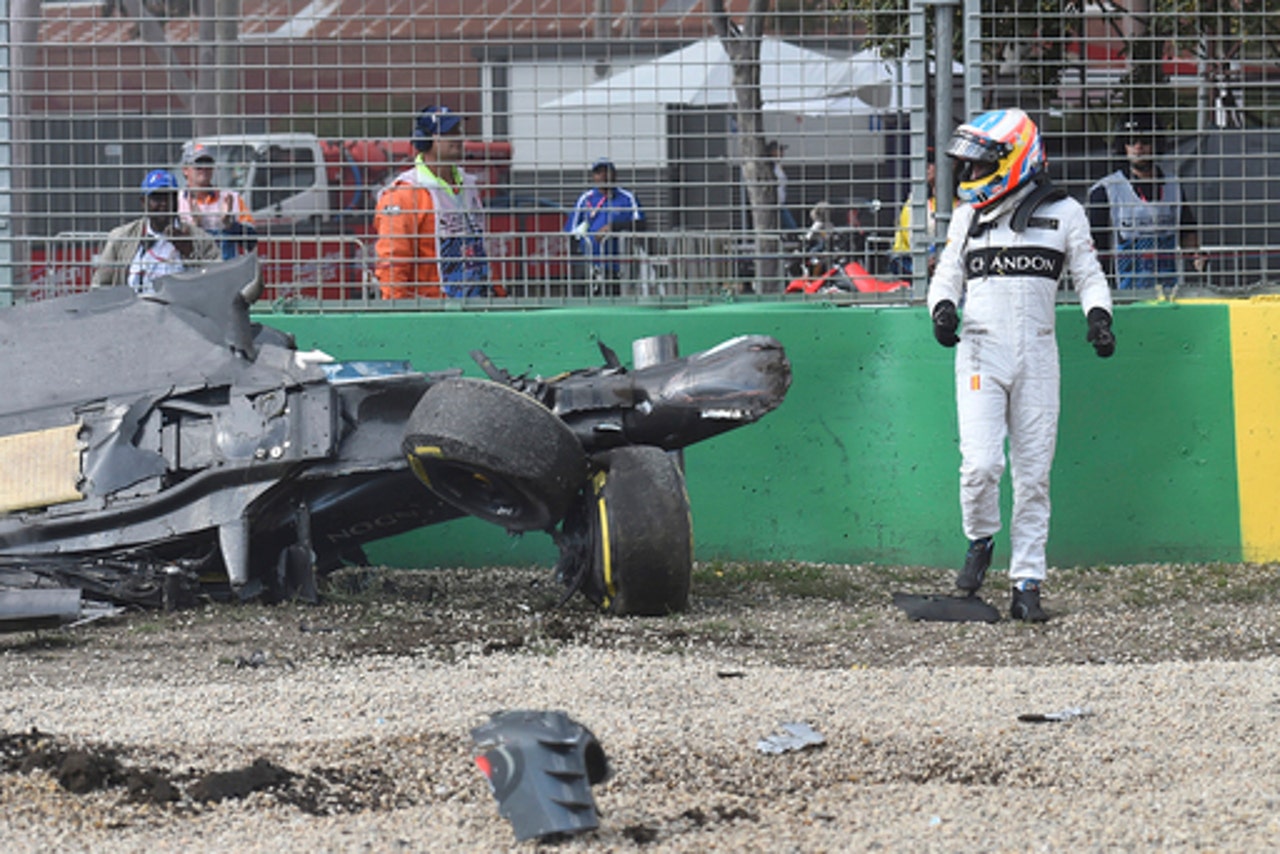 MELBOURNE, Australia (AP) Mercedes got off to the best possible start to the Formula One season with a one-two finish at the Australian Grand Prix, yet the events of the weekend have sewn some uncertainty into the team's bid for a third straight title.

Nico Rosberg beat Lewis Hamilton at the Albert Park street circuit - his fourth straight victory over his world champion teammate dating back to last season - but the win owed more to the red flag suspension of the race at one-third distance and an ill-advised tire strategy by Ferrari.

As cars sat in the pits awaiting the clearing of wreckage from a spectacular crash by McLaren's Fernando Alonso, tire changes were made and race leader Sebastian Vettel went for the super-soft rubber for his Ferrari while second-place Rosberg and then seventh-place Hamilton chose the hardest-available medium compound.

That effectively decided the race, as the Mercedes were able to continue uninterrupted to the checkered flag while Vettel was forced into an extra pit stop.

The intrigue over tire choices was full vindication of the rule change to allow teams a choice from three different compounds for their dry-weather tires, up from two in previous years. As a result, five of the top six cars used different tire strategies, and half of the finishers used all three compounds during the race. Pirelli motorsport chief Paul Hembery justifiably called the new regulations ''a resounding success.''

Another rule change that had a positive impact on the race was the restriction on drivers to use one clutch paddle at the start, putting a premium on driver technique and bringing back the drama to race starts. Pole sitter Hamilton was slow off the grid and had been shuffled back to seventh on the opening lap, while Vettel got off the line superbly and speared right between the two Mercedes cars.

''It was probably a number of things combining to create some fairly poor starts,'' Mercedes technical director Paddy Lowe said to motorsport.com. ''The objective of the regulation change ... is to make starts more variable, and that is what we've seen.''

Mercedes will closely review whether the slow start by Hamilton, and to a lesser extent Rosberg, was a technical issue or down to clutch technique or slow reactions. If Ferrari has come up with a better solution to the new rule, then red cars at the front after one lap could become a regular occurrence.

The efficacy of the tire and race-start rule changes was welcome for F1 officials after the debacle of the new qualifying system, which has been abandoned as hastily as it was adopted.

The format of eliminating the slowest cars every 90 seconds produced a reasonably exciting but at times confusing spectacle in the Q1 and Q2 segments, but the Q3 segment to decide the top places on the grid was a flop, as many drivers elected not to participate and thereby save tires for the race. With minutes still left in the session, drivers were out of their cars and the grandstands emptying.

Team bosses have elected to immediately return to the old qualifying format and, provided that gets approval from the F1 Commission, it should be in place for the next grand prix at Bahrain on April 3.