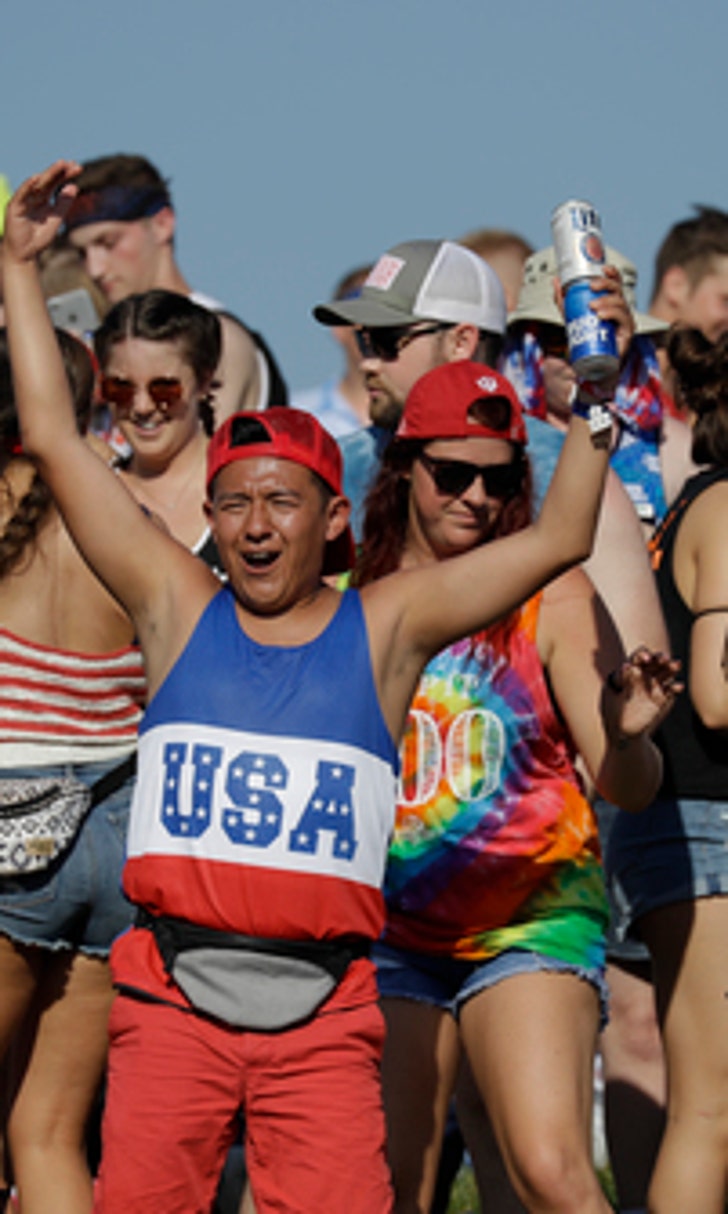 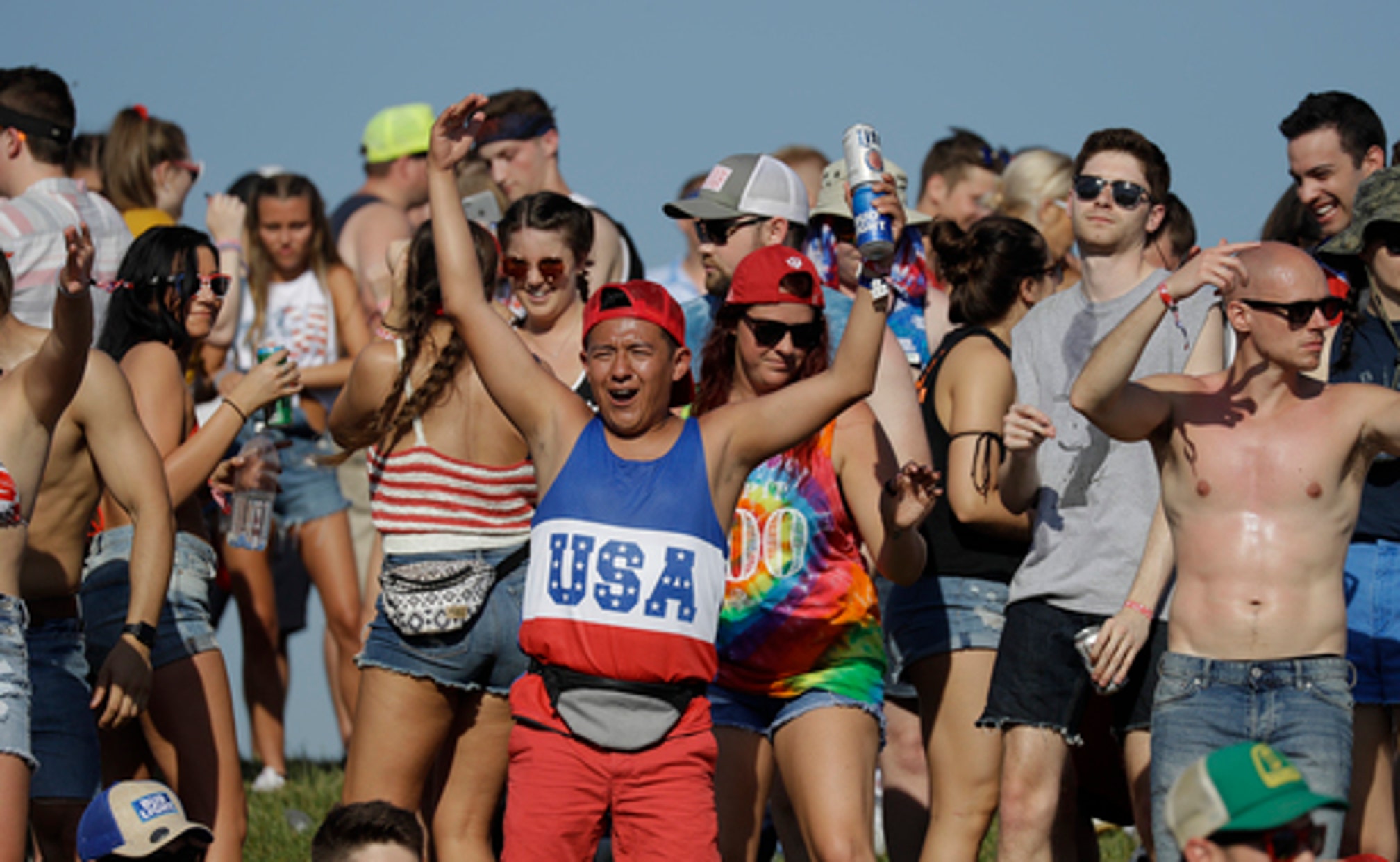 INDIANAPOLIS (AP) Unusually warm temperatures took a toll on everyone at the Indianapolis 500.

More than 150 fans sought treatment at the infield medical center at Indianapolis Motor Speedway for heat-related problems Sunday. Drivers and teams had to rethink race strategy based on tire wear. Roger Penske even brought a special fan to help keep his pit crews cool on one of the hottest days in race history.

''I'm pretty sure I'm burnt to a crisp,'' said Bryan Alexander, a 40-year-old race fan from New Paris, Ohio. ''It was a pretty warm day today. You kind of got used to it after a while. Just keep sunscreen on and keep yourself hydrated. That's about the best you can do.''

The temperature hit 91 degrees, matching the 2012 race for the second-hottest race ever. The top spot still belongs to 1937 when it was 92 degrees.

Fans scrambled for shade wherever they could find it - under balconies, trees and buildings at the sprawling complex that saw some 300,000 people turn out. Many took to social media to note how brutal it was.

On the track, there was little refuge as asphalt surface temperatures topped 120 degrees.

Drivers compensated by hydrating heavily before the race so they could complete a race that lasted more than three hours. But IndyCar has new cars, and the warm, humid weather made handling them even more complicated on the 2.5-mile oval.

Many drivers acknowledged passing was tough and handling was a problem, and it showed as seven crashes took out a slew of fan favorites and some of the most experienced drivers in the IndyCar Series. The list included three-time winner Helio Castroneves, the retiring Danica Patrick, 2013 race winner Tony Kanaan and four-time series champ Sebastien Bourdais.

''It affects you,'' Bourdais said. ''It makes the car very, very light and the series has decided that's what to race. It makes it pretty tough out there.''

Drivers did get a little relief during the 200-lap race. Clouds moved in at the midway point of the race, helping cool things down just a bit.

And it may have prevented this 500 from becoming the expected record-breaker.

''I didn't feel like it was too hot,'' veteran Scott Dixon said. ''I was expecting it to be, especially under caution, during the parade laps it's hot out here, it's going to be a long day. As you got going, airflow over 200 is pretty good, it cooled everybody off.''