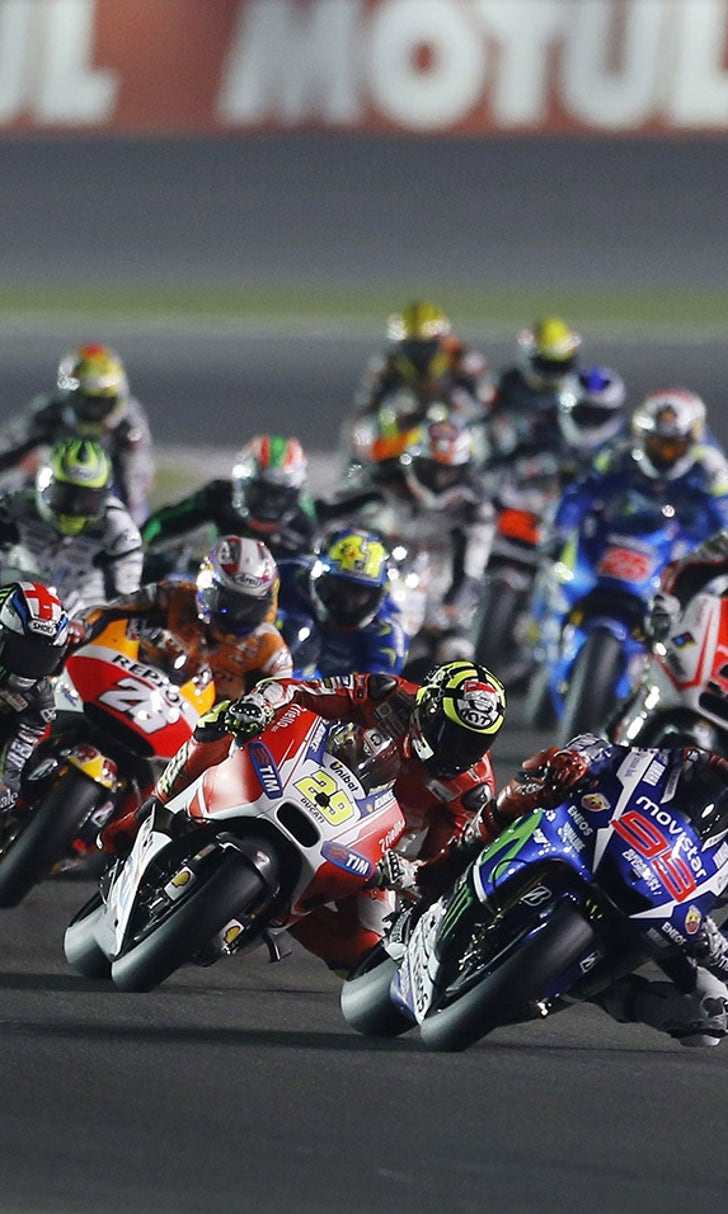 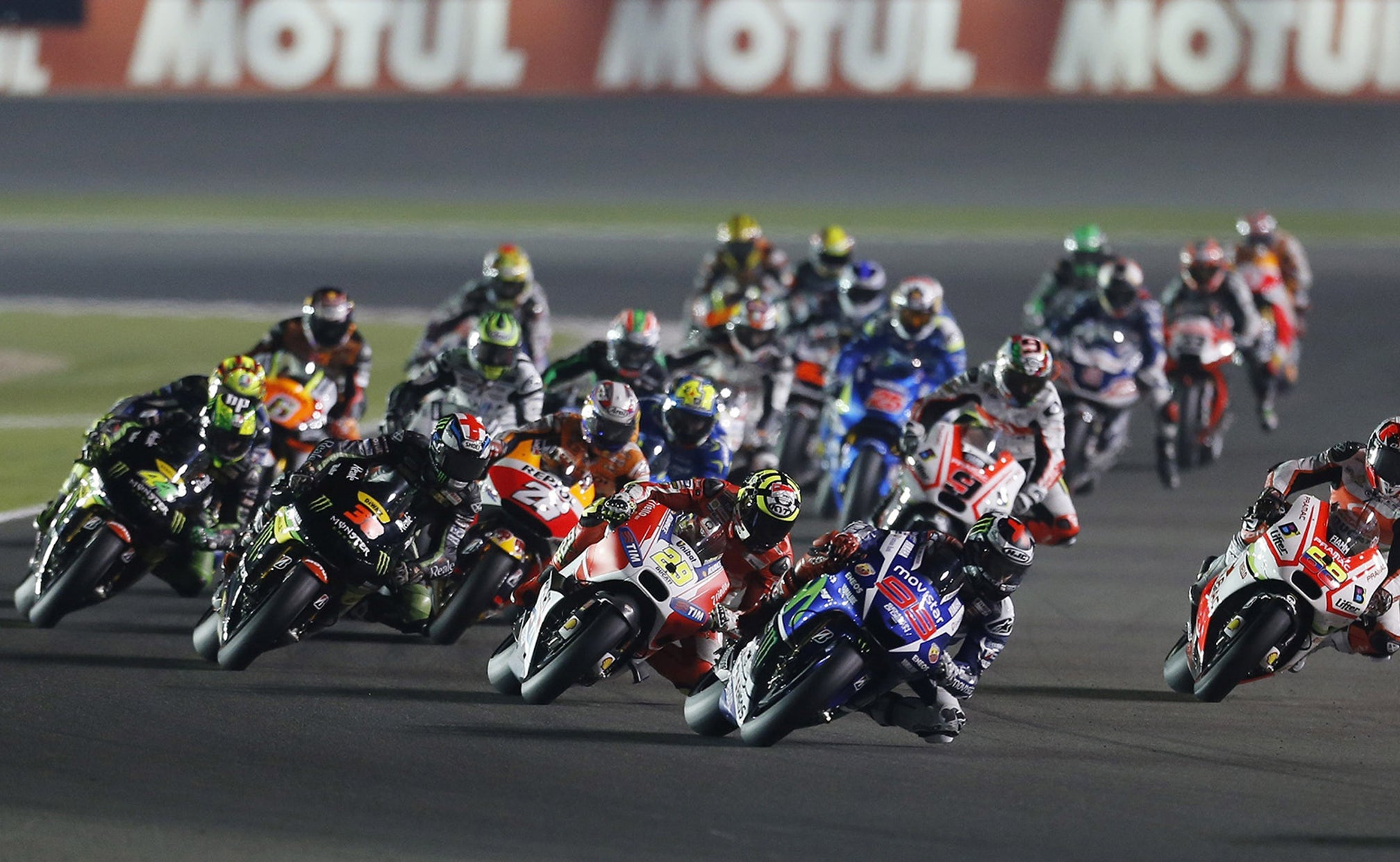 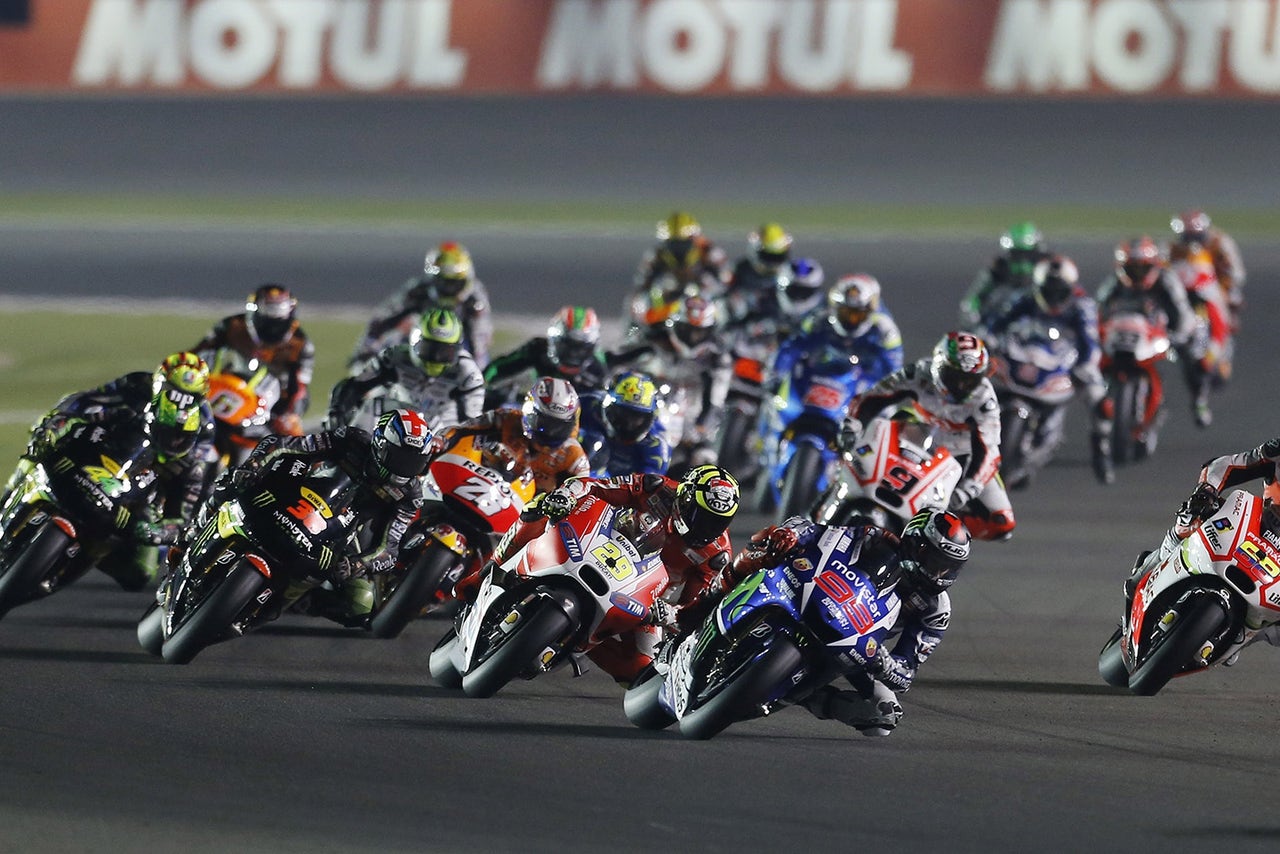 The end of winter rapidly approaches; just one final test remains before the 2016 MotoGP season gets underway. From March 2-4 the MotoGP World Championship will descend on the Losail International Circuit in Qatar for the final three days of testing before the 2016 season gets underway at the same venue on March 20. The Sepang and Phillip Island tests have already thrown up a number of surprises; Qatar looks to be no different.

Maverick Viñales was the stand out performance of the Phillip Island test, the talented youngster leading the second test on combined times and continuing his meteoric rise. Team Suzuki Ecstar will continue to work on bike setting and getting the most out of their new engine in Qatar. Both factory Suzuki riders should also have a chance to test the fully seamless gearbox, if engineers in Japan are happy with reliability after an initial shakedown in Phillip Island by the Japanese test team.

With three riders inside the top 10 at Phillip Island, Honda appears to have eased many of its engine issues. The Qatar test will see the Repsol Honda Team run the same engine as in Phillip Island as the team feels it has made significant progress and will likely be the one they begin 2016 with. Electronics remain a key area for all Honda riders to work on while both Dani Pedrosa and Marc Marquez continue to develop their respective frames.

Much of the discussion around Yamaha in Sepang and Phillip Island involved which version of the M1 frame they will run in 2016. Both Jorge Lorenzo and Valentino Rossi felt they found the direction they needed to follow in Phillip Island and both their M1s at Qatar will be the same spec and the frames both Lorenzo and Rossi will start 2016 on.

The Qatar test will be the first time that both Andrea Iannone and Andrea Dovizioso will have two 2016 Ducati Desmosedici GP bikes in their garage. In turn, the Octo Pramac Yakhnich squad will have two GP15 machines each for Scott Redding and Danilo Petrucci. With Petrucci having broken his second, third and fourth metacarpal in Phillip Island, the Italian remains in doubt for the test after undergoing successful surgery.

Ducati is pleased with the tires, engine and the setting of their electronics and will focus on fully understanding the chassis on the 2016 bikes. Alongside frame assessment, the Bologna factory will also continue working on their fully seamless gearbox, now with a seamless shift from fifth to sixth.

From Feb. 21-23, Yamaha and Aprilia held a private test in Qatar. While Yamaha had its test team there, both Stefan Bradl and Alvaro Bautista had their first run on the all-new 2016 Aprilia RS-GP. Details of the bike have so far been a closely guarded secret, but MotoGP.com will have all the latest information as it emerges.

In Sepang, Michelin chose the profile, or shape, of the tires for 2016 and verified this finding in Australia. The Qatar test will see all riders with an equal allocation of these finalized tires with the correct compound applied for the Losail track. These new profile tires boast improved edge grip and have already shown great speed and potential in testing.

Aside from tires, electronics will of course be a focus for all teams. Magneti Marelli remains eager for teams to do a full race run as no rider is yet to complete one without interruption. The new spec ECU and software is not adaptive and will require much more work from the riders, especially towards the end of a race. Both Lorenzo and Rossi felt that MotoGP races will not only be much closer with the new rules, but also more physical and require more finesse from a rider’s wrist.

Testing begins at 4 p.m. Local Time on Wednesday with the MotoGP riders heading out in the late afternoon to avoid the Qatari heat. Follow the test with MotoGP.com for regular updates over the three days.