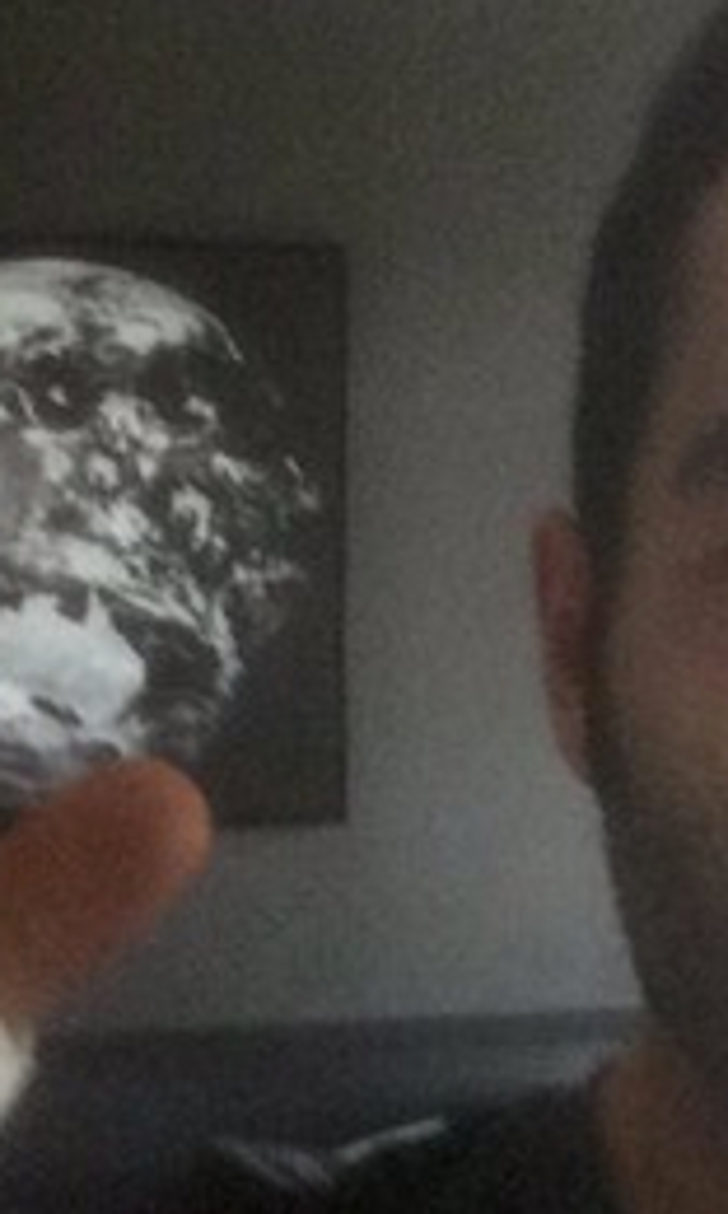 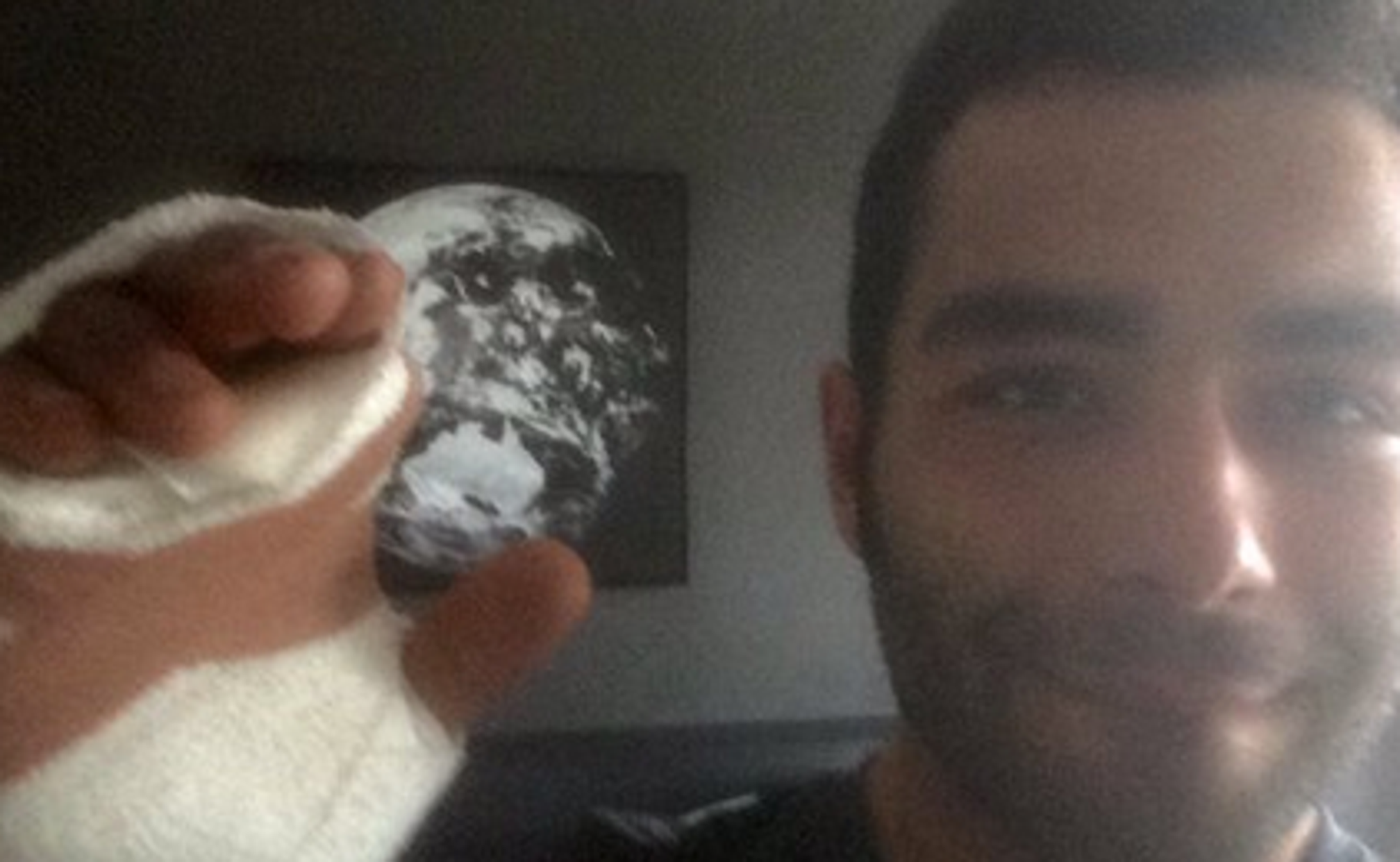 Octo Pramac Yakhnich’s Italian rider had surgery on Monday morning at Melbourne’s Alfred Hospital after breaking the second, third and fourth metacarpals in his right hand when he crashed on the final day of the Phillip Island test at Turn 8. Petrucci had ended the first day of the test on top of the timesheets on his Ducati GP15, but he was amongst a number of riders to crash on the final day. He was taken to the hospital on Saturday morning to be assessed, but his hand was too swollen to operate on and the doctors decided to wait until Monday to carry out the procedure.

The operation, which lasted three hours, was declared a complete success and Petrucci is aiming to return home to Italy at the weekend after a few more checks. After the surgery, Petrucci said he was feeling confident but admitted that he knew the rehabilitation would not be straightforward and it would be very unlikely that he would be fit enough to take part in the next test in Qatar which starts on March 2. Despite this, he has and his team have high hopes that he will be fit enough for the start of the 2016 MotoGP season which begins with the Qatar GP on March 20.

Not the best place for crash.
Non il miglior posto per cadere. pic.twitter.com/zdPao32is3