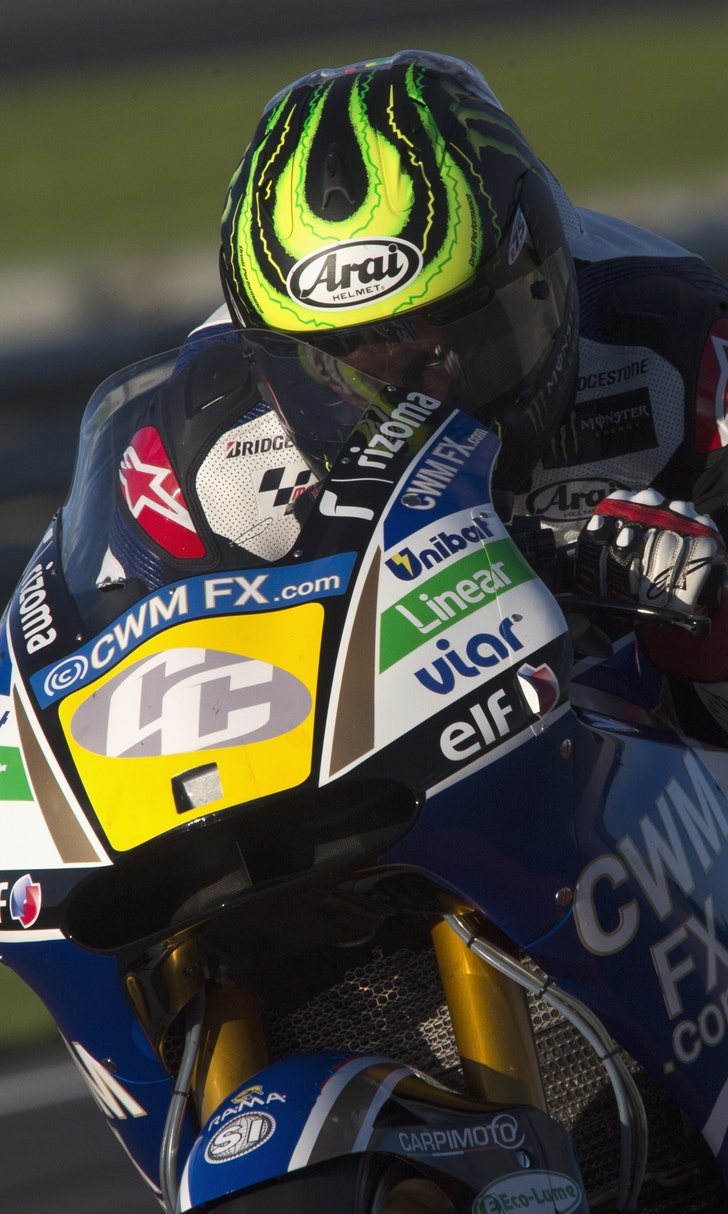 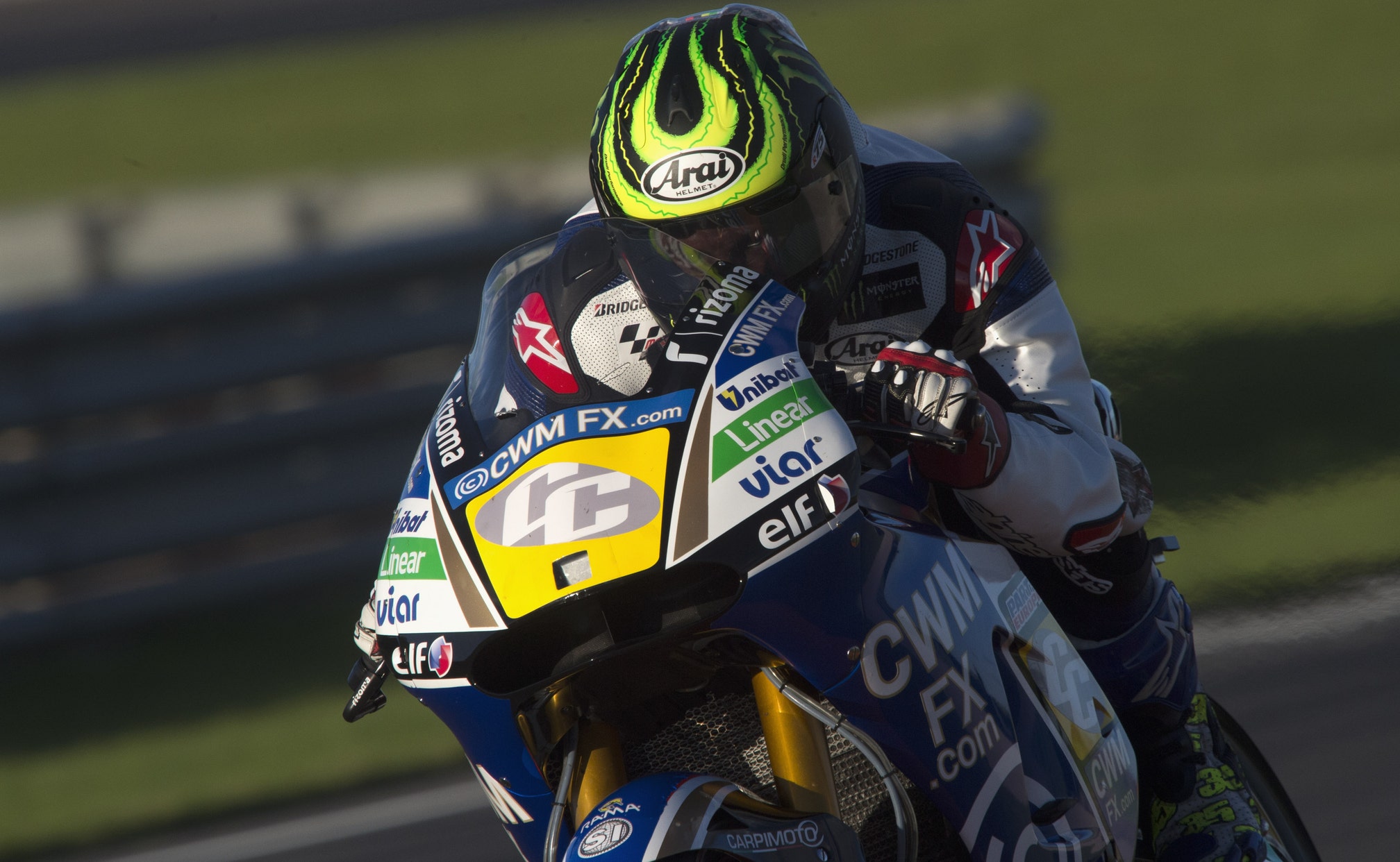 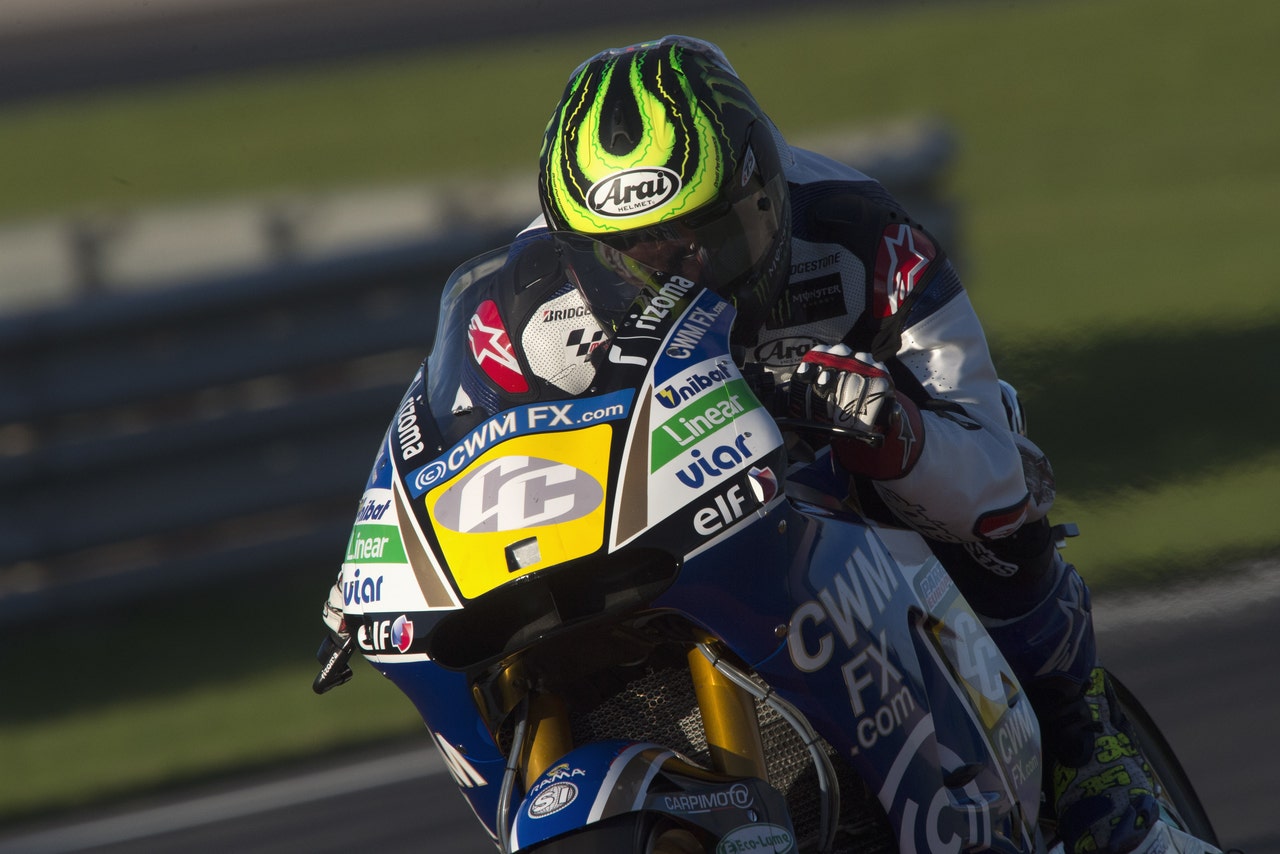 CWM LCR Honda’s Cal Crutchlow underwent successful surgery on his left shoulder last Friday morning and he is now recovering at his Isle of Man home.

Crutchlow will fly to America at the end of November for a winter training camp ahead of his second appearance with CWM LCR Honda Team at the Sepang track in Malaysia in February.

Crutchlow was operated at the Alexandra Hospital in Cheadle to remove a plate from his left collarbone that was inserted after he broke the bone in a crash in 2011. The 29-year-old also had arthritis in his left shoulder cleaned up, with both procedures carried out by Len Funk, who is a Consultant Shoulder Surgeon and Professor of Orthopaedics & Sports Science.

Crutchlow commented: “I had arthritis in my left shoulder after a crash I had in 2010 and I also had a plate in there from my crash at Silverstone in 2011. I needed to get the arthritis cleaned out because in warmer conditions I didn’t have an issue, but in the cold, it was a bit painful. And the plate has been finally removed. Now I feel much better and want to thank Professor Len for his excellent job. Soon I will fly to America to start my winter training program and I am really looking forward to the next outing aboard the RCV.”