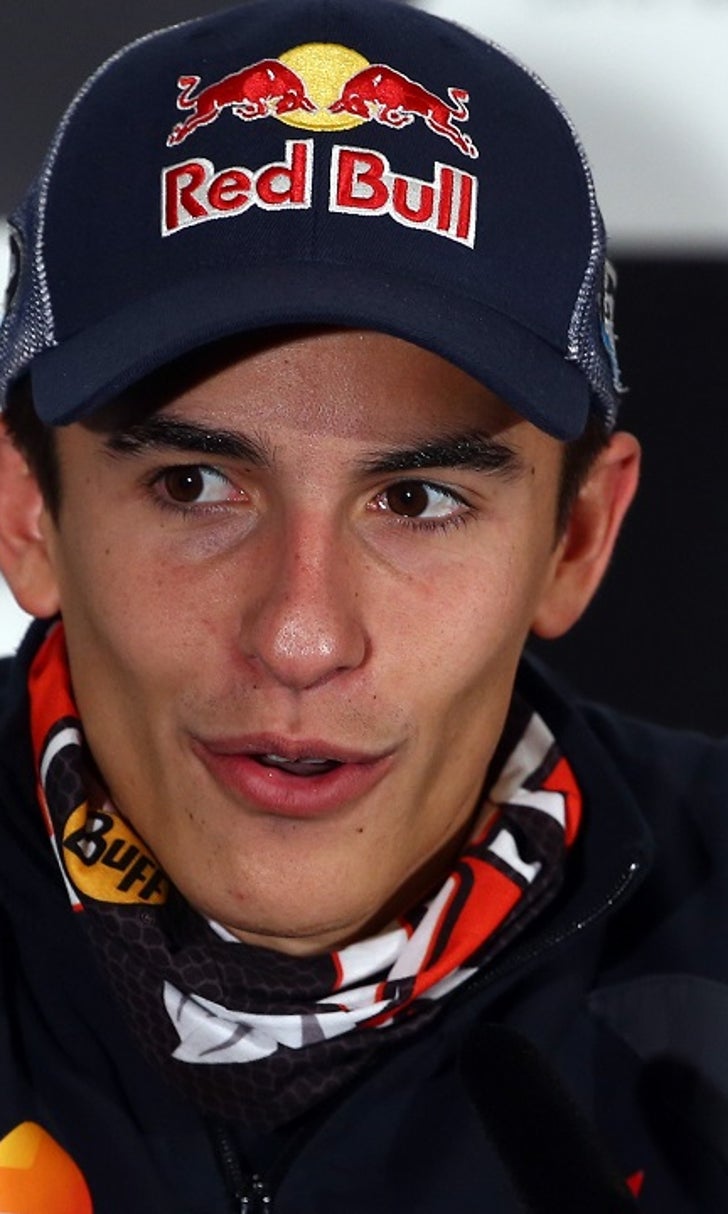 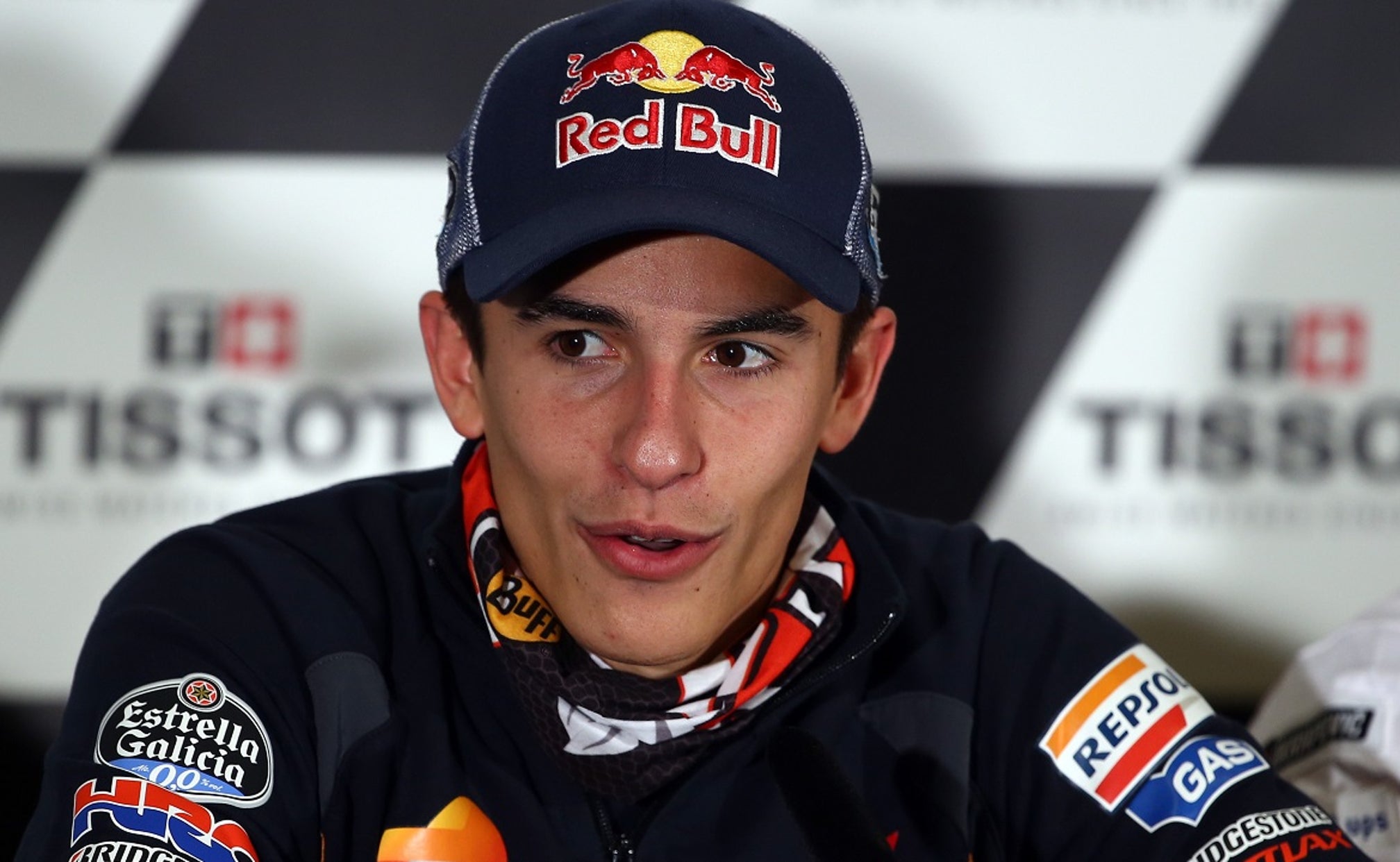 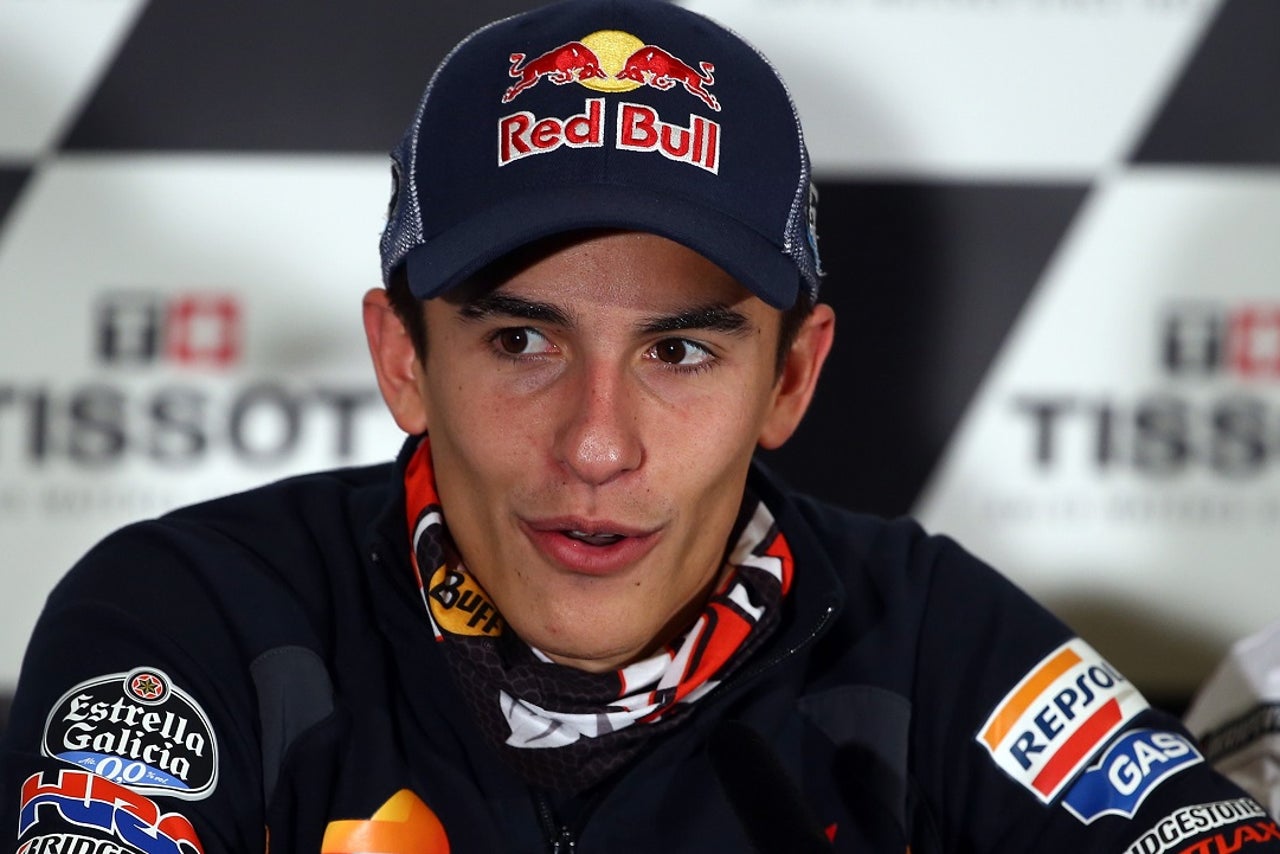 The big talking point from the final preseason test at the Losail International Circuit were the exhilarating performance of the new Ducati GP15, which topped the timesheets on both days.

The Italian factory team currently have access to the "softer" tire option available to Open class teams or any manufacturer who has not achieved a race win in dry conditions since the 2013 season, of which Ducati fall into the latter category.

Ducati didn't actually use the softer tire option during the Qatar test, and Marquez thinks he knows why, as he said jokingly: "I believe they're not using the extra-soft tire to avoid creating a scare, because their lap times would quickly drop by one second."

Ducati would be immediately stripped of this concession should they achieve three race wins during this season, something that Marquez thinks will have a big impact on the championship.

"At the end of the day, it's clear that our rivals are the Yamaha riders and Dani (Pedrosa) - they are our rivals for the championship. At some specific point, the Ducati will be there at the front but they have this handicap of losing some of their advantages if they get good results, so yeah, I know who my rivals are and who I have to keep a close eye on."