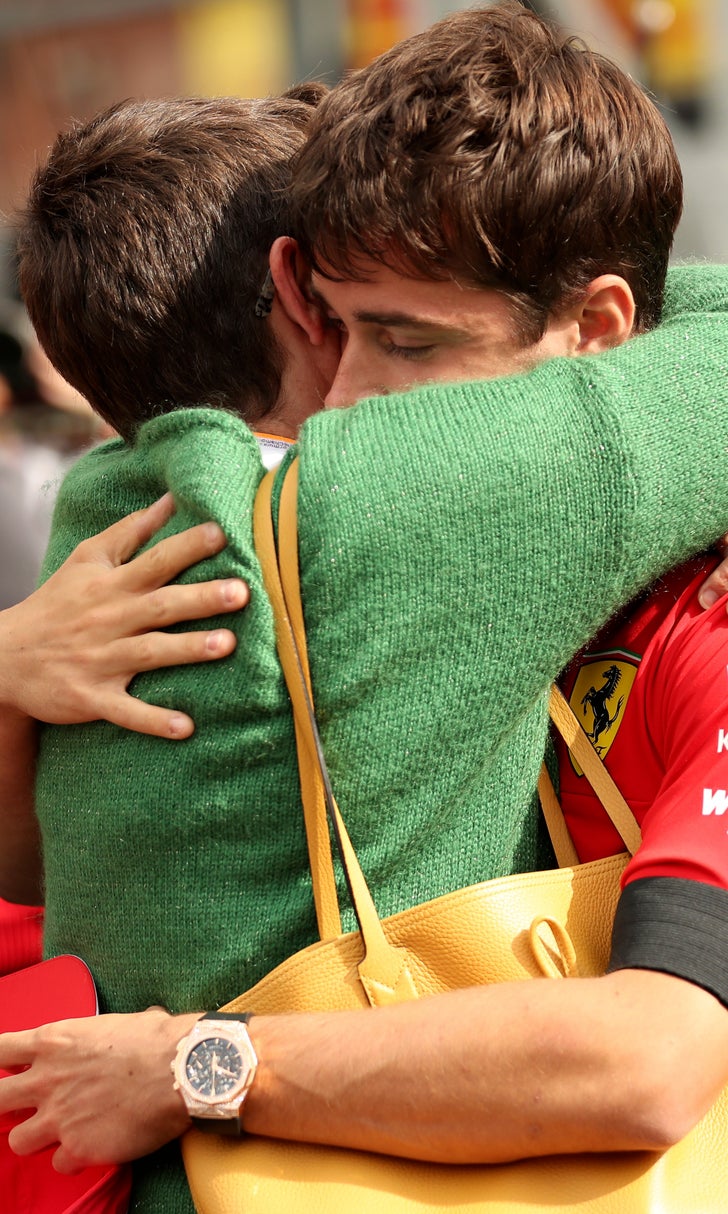 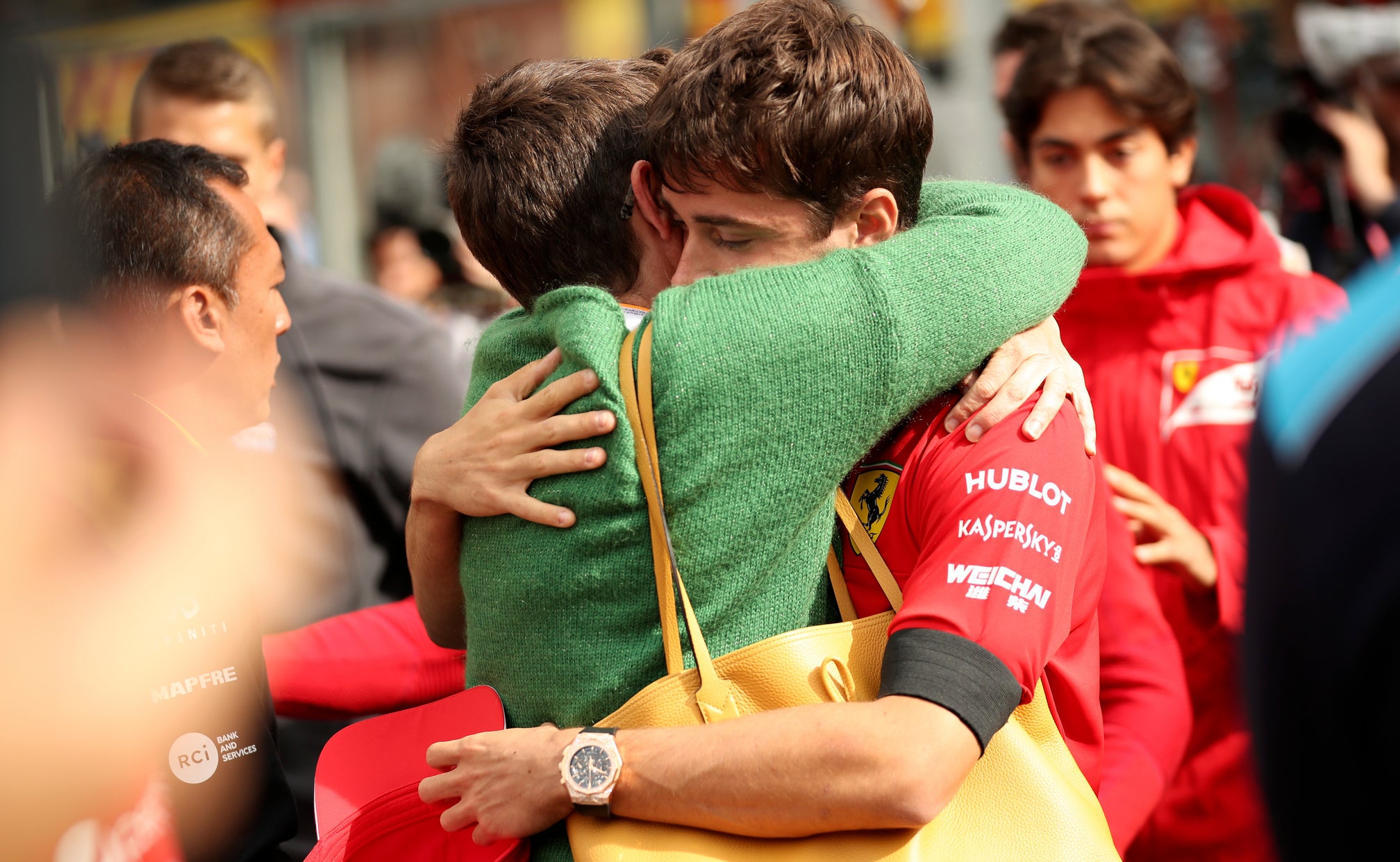 SPA-FRANCORCHAMPS, Belgium (AP) — On a solemn weekend for motorsport, drivers twice observed a minute's silence on Sunday in memory of French driver Anthoine Hubert, who died Saturday after a heavy crash during a Formula Two race at the Belgian Grand Prix.

Hubert's mother and brother held his racing helmet in their hands as teams and drivers stood alongside them with heads bowed in the Spa-Francorchamps paddock.

The 22-year-old Hubert, who raced for the British-owned Arden team, died after an estimated 160 mph (257 kph) collision with 20-year-old U.S. driver Juan-Manuel Correa's car as they accelerated uphill and then out of the notorious Eau Rouge corner on Lap 2.

Hubert's car sustained a huge side-on impact and span around violently. He was pronounced dead at 6:35 p.m. local time on Saturday. Correa is recovering in a Liege hospital from his injuries.

Sunday's scheduled F2 race was canceled out of respect for Hubert. His mother was consoled by Ferrari F1 driver Charles Leclerc, who on Saturday posted an Instagram photo of himself and Hubert during their junior racing days.

Another minute's silence was held before the F1 GP, which started at 3:10 p.m. local time as F1 drivers and others paused to remember him.

With Hubert's mother and brother standing in the middle of the grid, a member of Hubert's team kissed Hubert's race helmet and placed it on top of a stand as silence enveloped the circuit.

As drivers walked past and expressed their condolences, world champion Lewis Hamilton hugged Hubert's mother and Leclerc comforted his brother.

After winning his first F1 race on Sunday, Leclerc climbed out of the cockpit and pointed to the words "Racing For Anthoine" written on the side of his Ferrari. Then, Leclerc looked up and pointed to the skies with both hands as he stood on the podium.

"To lose him yesterday was a big shock for me. It was a very sad day," Leclerc said. "We lose someone on track, a track where you need to race the day after. It's obviously quite challenging to then close the (helmet) visor and go through the exact same corner (where the crash happened)."

Giuliano Alesi, the 19-year-old son of former Ferrari F1 driver Jean Alesi, was also involved in Saturday's crash but he was unharmed.

Alesi was present along with his father, and also four-time F1 champion Alain Prost, a non-executive director with the Renault team.

Hubert, who won the GP3 championship last year, was also part of the Renault Sport Academy and had a great admiration for Prost. At the French F2 GP in June, one of the two F2 races that Hubert won this season, Hubert had unveiled a racing helmet with a tribute to Prost.

"He represented everything I liked in a driver ... He was among those who asked the most questions," Prost told French broadcaster RMC Sport. "I was happy to be an example for him. When he made that special helmet, I wasn't aware of it. When I found out, it was touching."

Prost, one of many wearing a black armband, looked visibly moved during the minute's silence.

Moments beforehand he stood alongside Jean Alesi as they spoke at length before wrapping their arms around each other's shoulders.