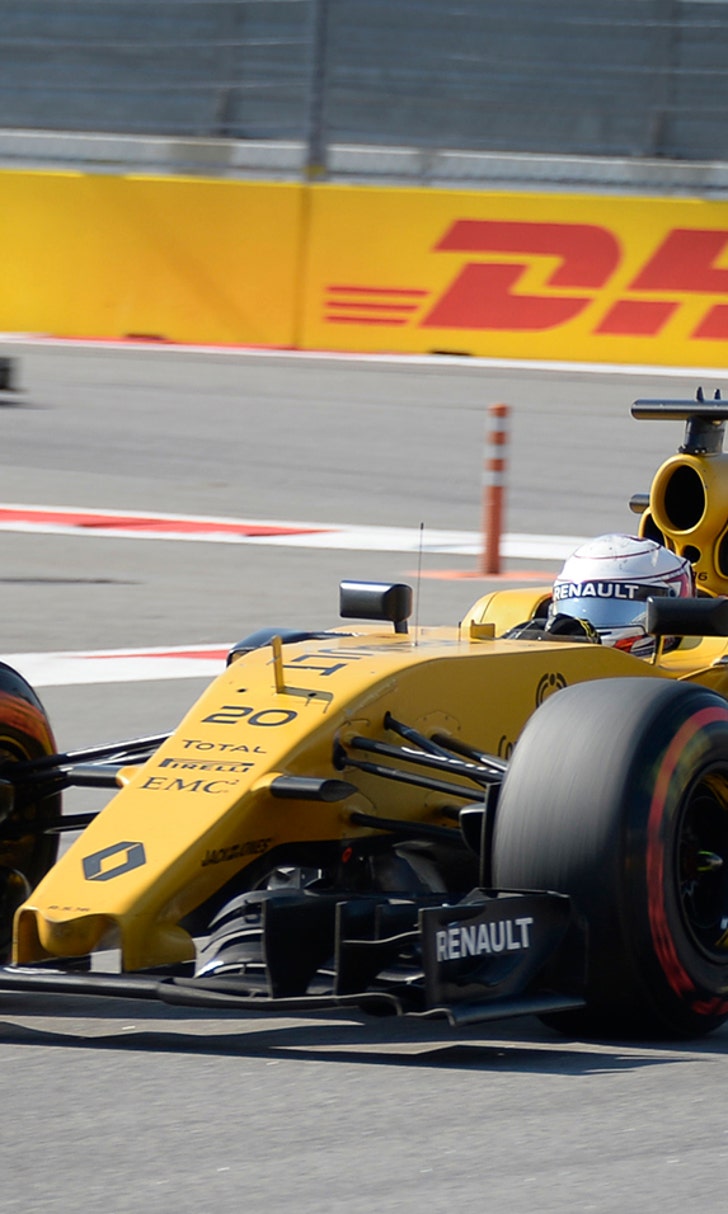 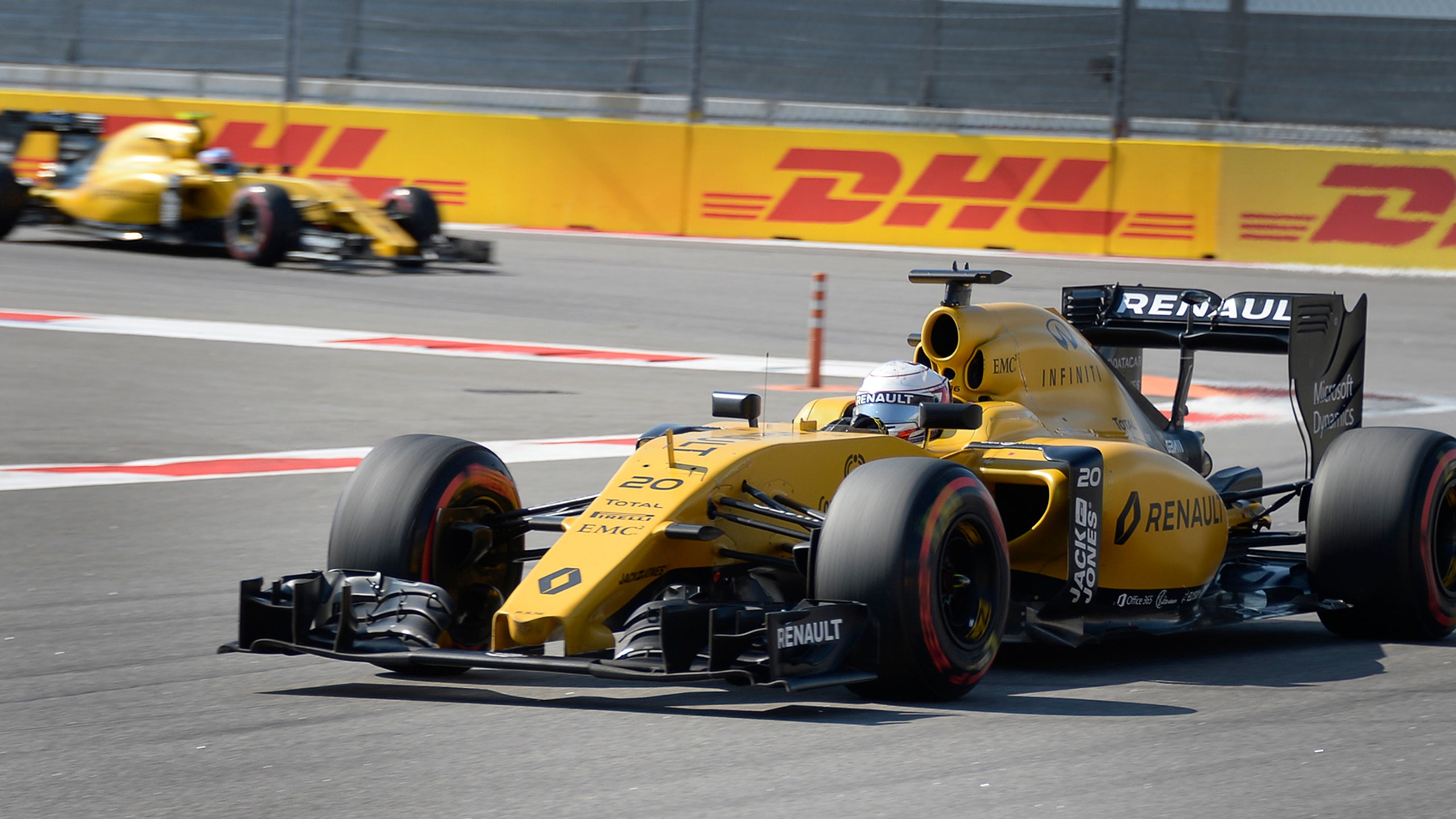 Magnussen says Renault must improve after scoring first points of 2016 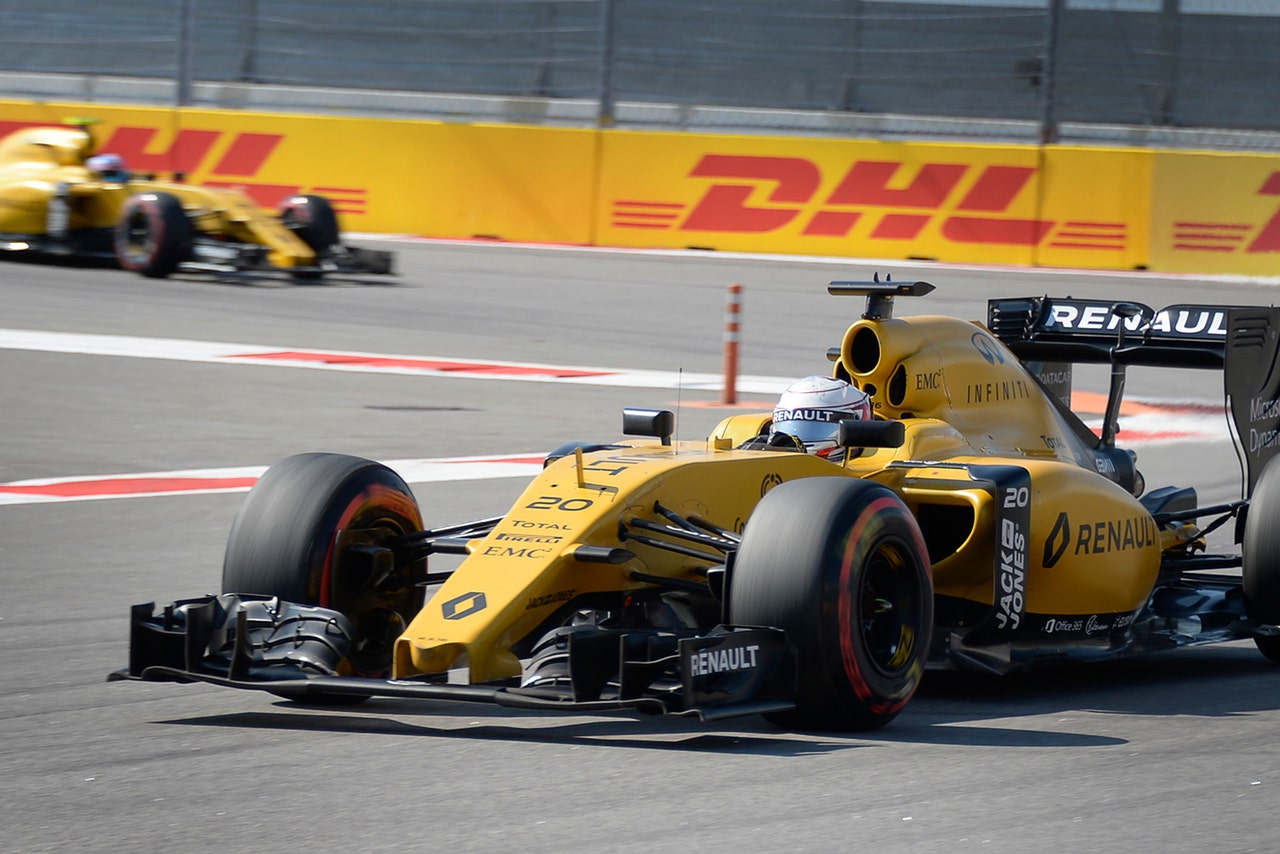 Kevin Magnussen says that his seventh place finish in the Russian GP was a big boost for the Renault team - but cautioned that some good fortune was involved.

Renault has struggled for pace thus far this year as the team undergoes a rebuilding process.

“For sure it’s made everyone happy to finally get some points on the scoreboard, but we’re not fooling ourselves to think that’s our level,” he said.

“It was a little bit lucky with a lot of people having problems on the first laps, and one of the Toro Rossos not finishing the race towards the end. So, as I said, we’re not fooling ourselves to think that’s our level. We need to improve quite a bit before that will be our level - but, as I said, it’s nice to get points on the board.”

“It seems qualifying is our weak point. It looks like people can turn things up for qualifying that we can’t. So that’s one thing to work on. It’s not the only thing. We are behind on a lot of different areas and we just need to improve overall - because the situation we’re in at the moment is that we have a car that hasn’t been developed continuously all last year and we’re picking up on everything now.

“We need to be patient but at the same time need to work extremely hard because we need to catch up on people who are also improving. I think this last result shows that it is possible to score points and if anything happens like a first-lap incident, we need to be there and ready to take advantage.”