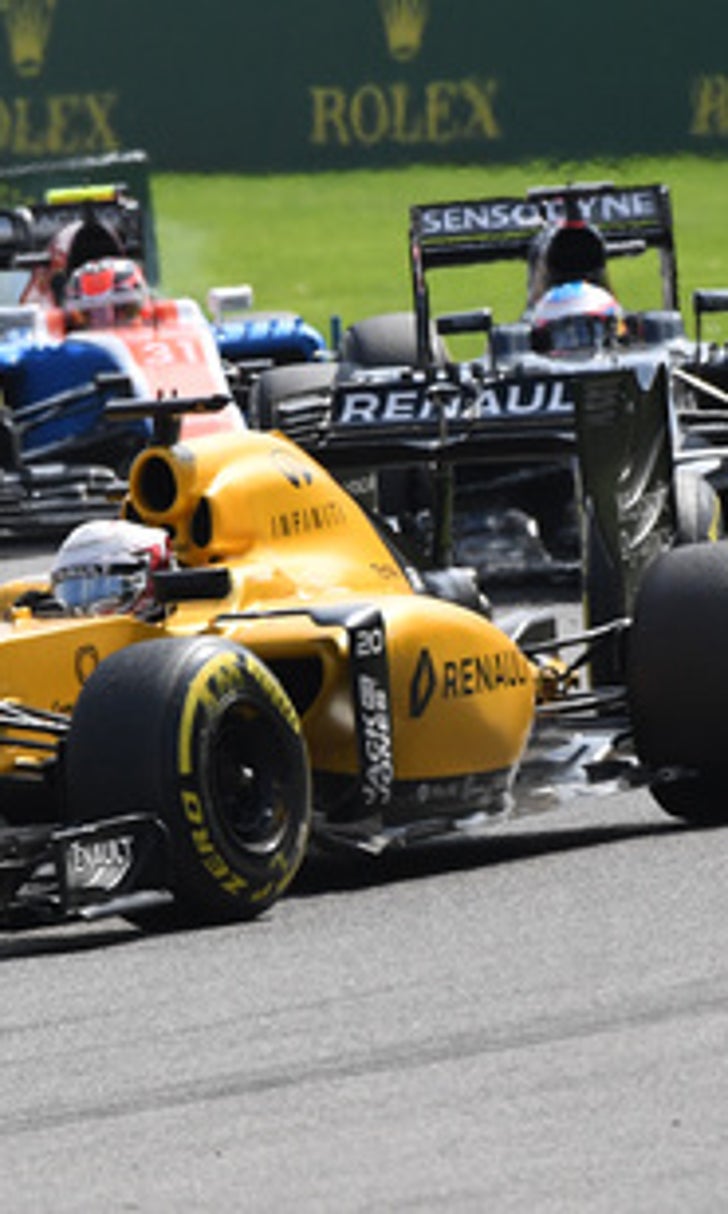 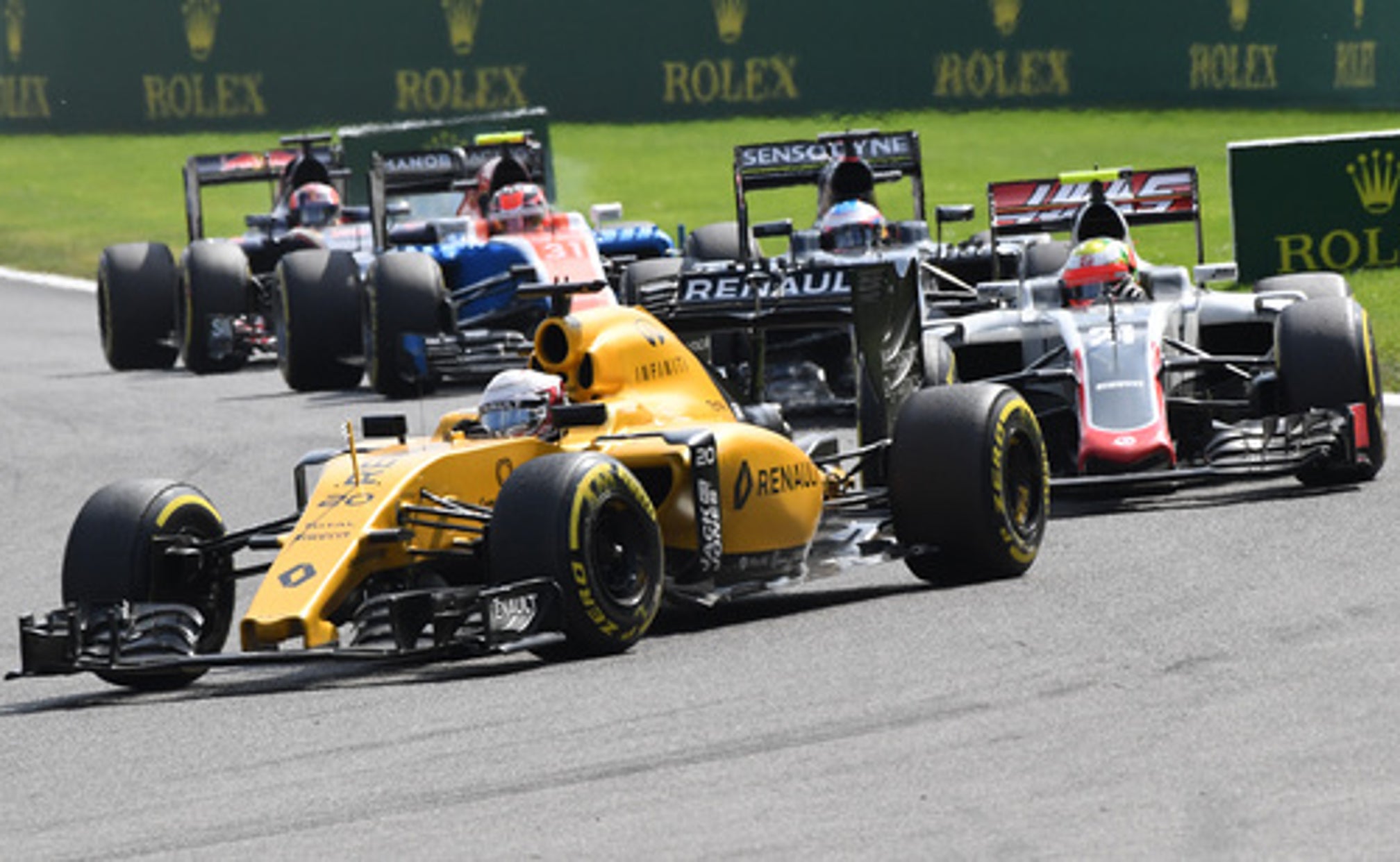 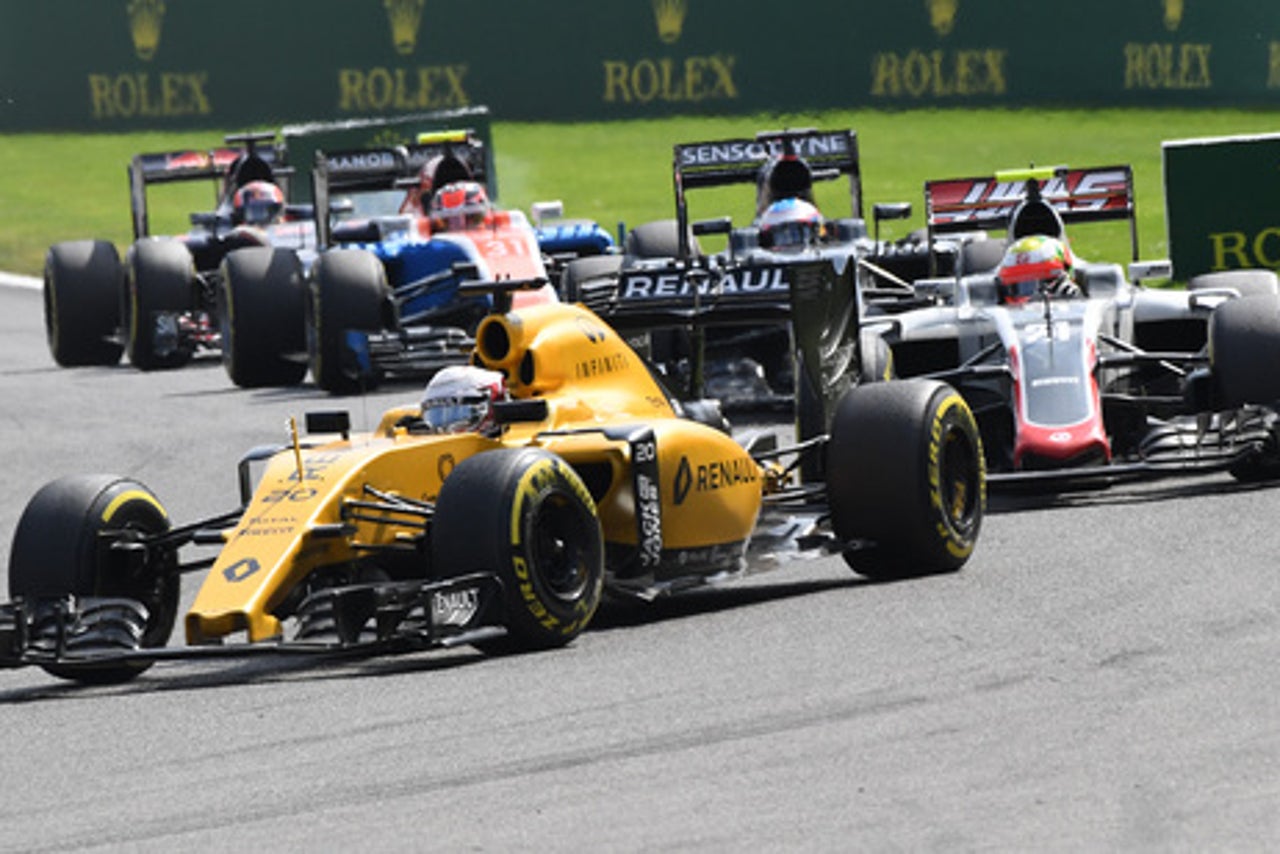 PARIS (AP) Kevin Magnussen escaped relatively unscathed from a spectacular crash at the Belgian Grand Prix on Sunday, although his participation at next weekend's Italian GP could be in doubt.

Magnussen had a small cut to his left ankle and was taken to hospital for an X-ray, Renault team principal Frederic Vasseur said after the race, adding that ''things look OK.''

Magnussen's crash was spectacular and led to the race being halted for 20 minutes as repairs were done to the crash barrier that his car flew into. He emerged from the wreck and hobbled away as a track official held his arm.

Considering the mangled state of his car, the 23-year Danish driver's injury was considerably light.

But Renault must quickly decide whether he is fit enough to race at Monza, because replacing Magnussen could prove a headache.

Frenchman Esteban Ocon was Renault's designated reserve driver this season, but is now racing for the Manor team.

That is because Manor recently terminated Indonesian driver Rio Haryanto's -running out of patience with his sponsors - and replaced him with Ocon for the remainder of the season.