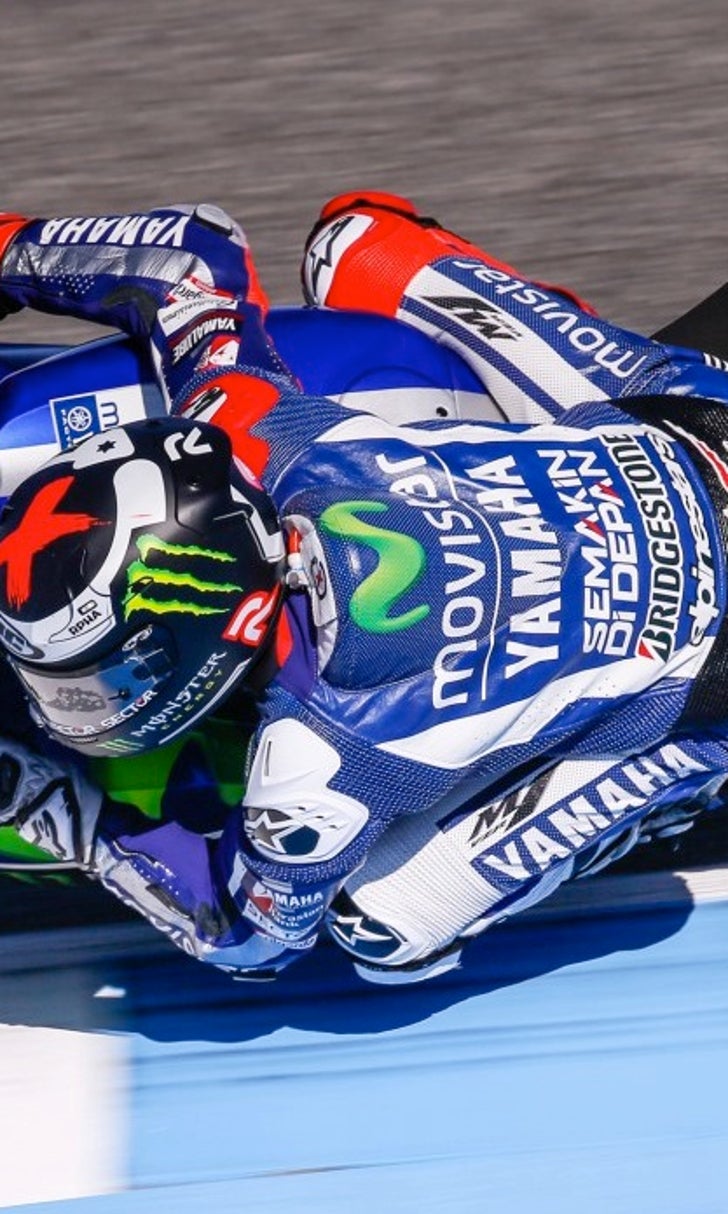 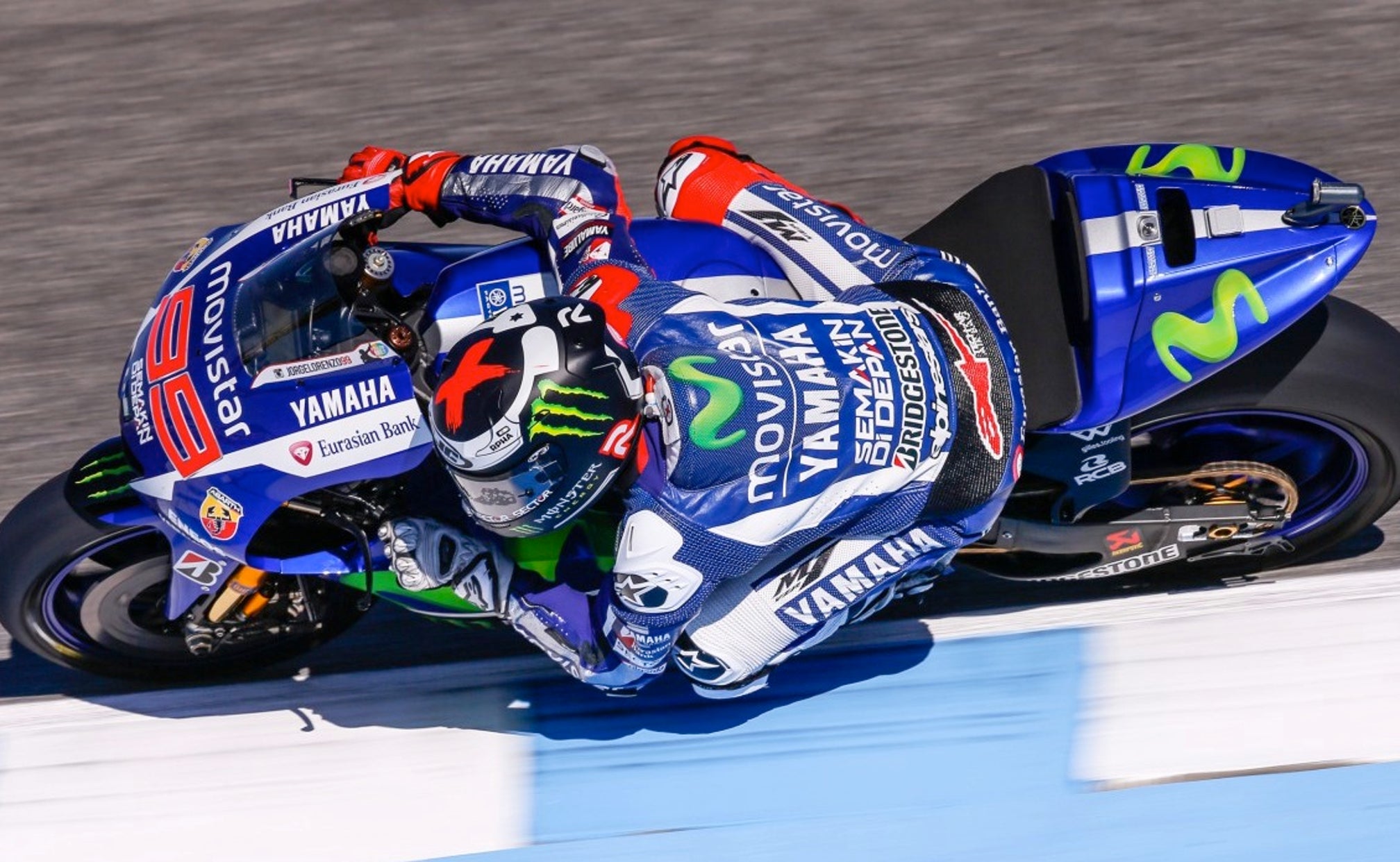 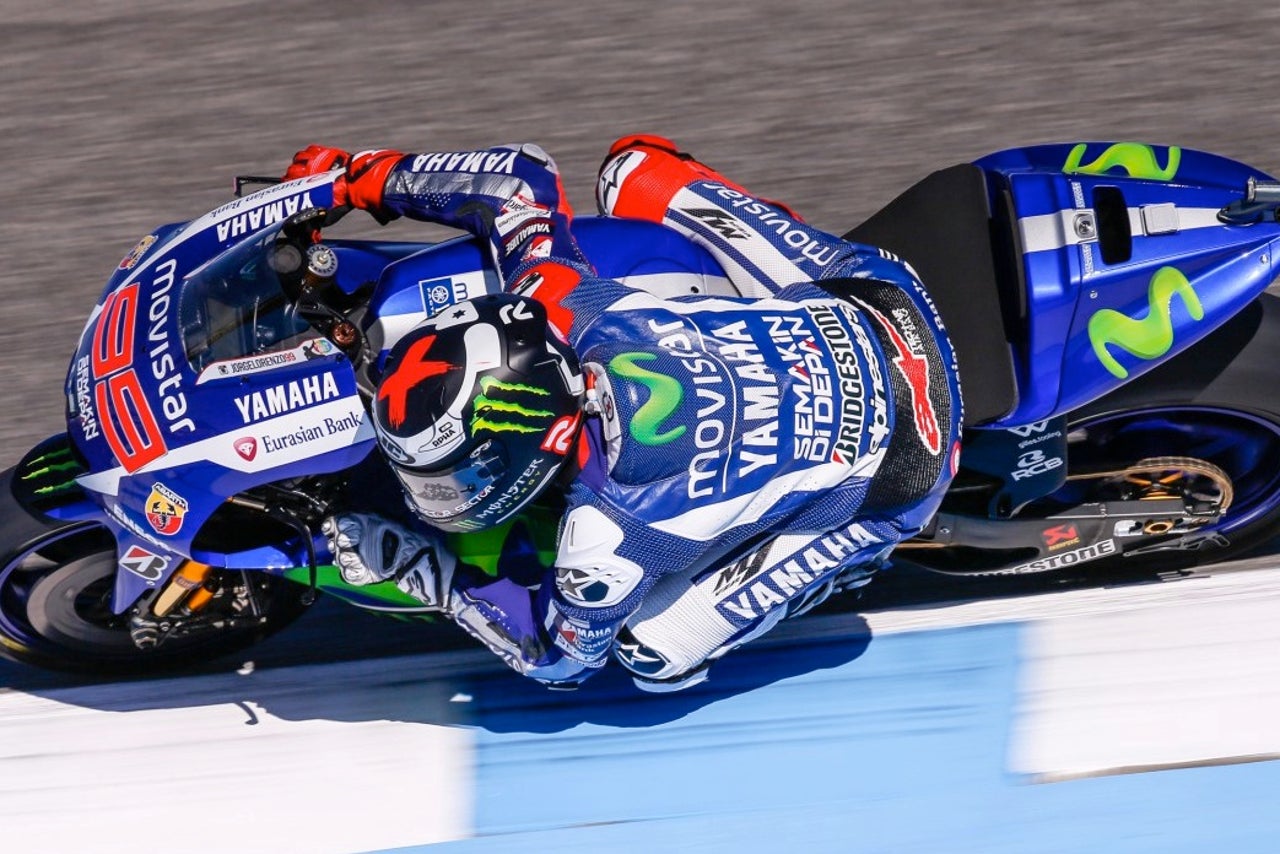 Movistar Yamaha's Jorge Lorenzo topped the timesheets for the second time at the Circuito de Jerez on Friday.

Lorenzo, cheered on by his home crowd, set a 1:39.300 to top the second practice session of the day, with most riders not improving on their times from the morning session. Repsol Honda's Marc Marquez showed that he is adapting to riding with his fractured finger by finishing in second.

"My mentality from this morning was to go for it," said Lorenzo. "Don't think too much, just try to ride according to my instinct and it worked very well, especially in the morning. It seems we are coming back stronger.

"We will have to demonstrate it tomorrow and especially on Sunday. I want to show my form again on the track tomorrow with my speed."

Marquez suffered a fractured finger last week while training on a dirt bike. The two-time champion underwent surgery on Saturday and was deemed fit to ride prior to Friday's proceedings.

"We can be happy that my hand has responded quite well today - as well as could be expected," said Marquez. "It hurts a lot but at least I can put in the laps. We'll see if tomorrow it is better if it doesn't swell up."

Danilo Petrucci impressed on the Pramac Racing Ducati in sixth, as CWM LCR Honda's Cal Crutchlow ended the session in seventh. Pol Espargaro was next in eighth, with Maverick Vinales in ninth and Scott Redding rounding out the top 10.