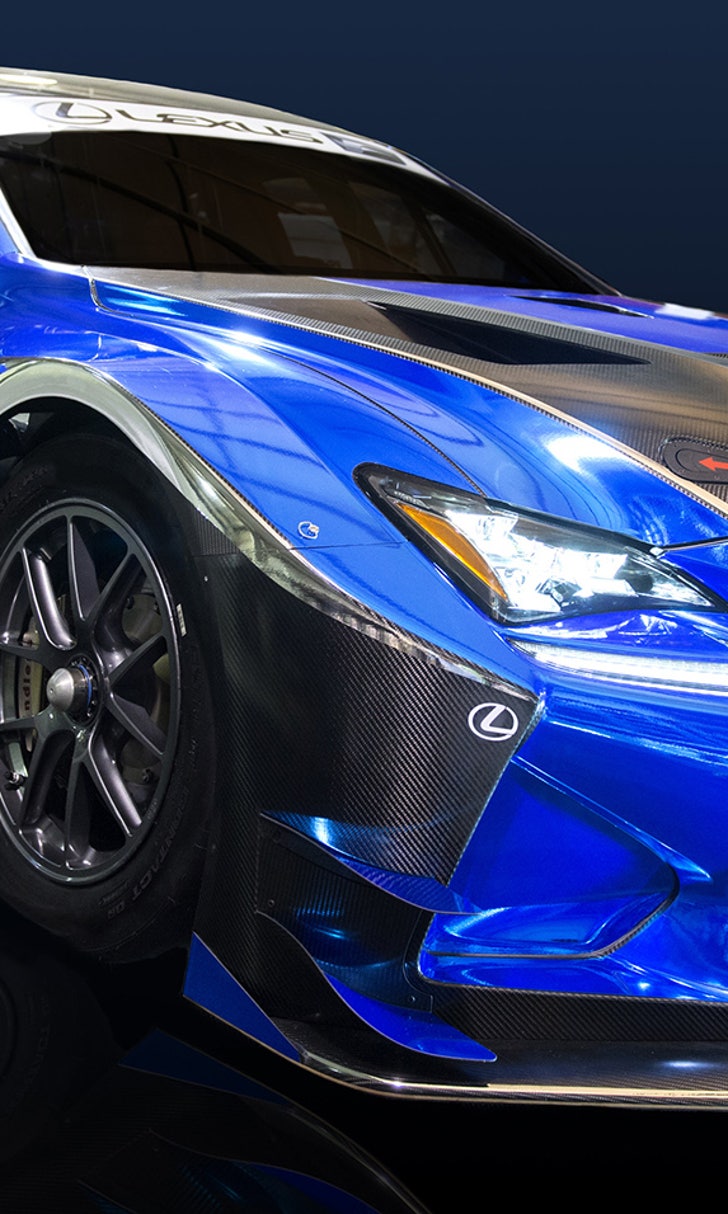 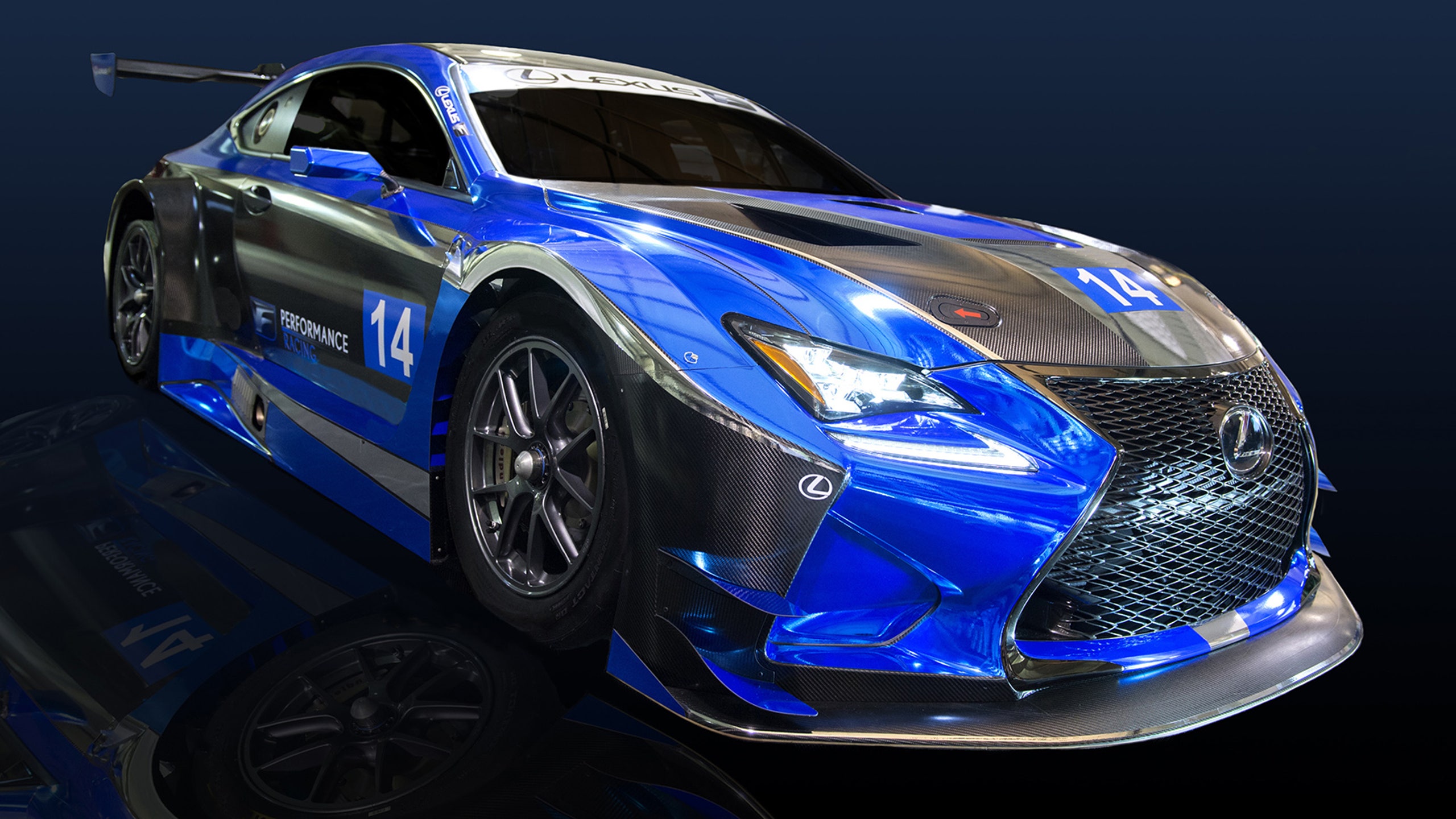 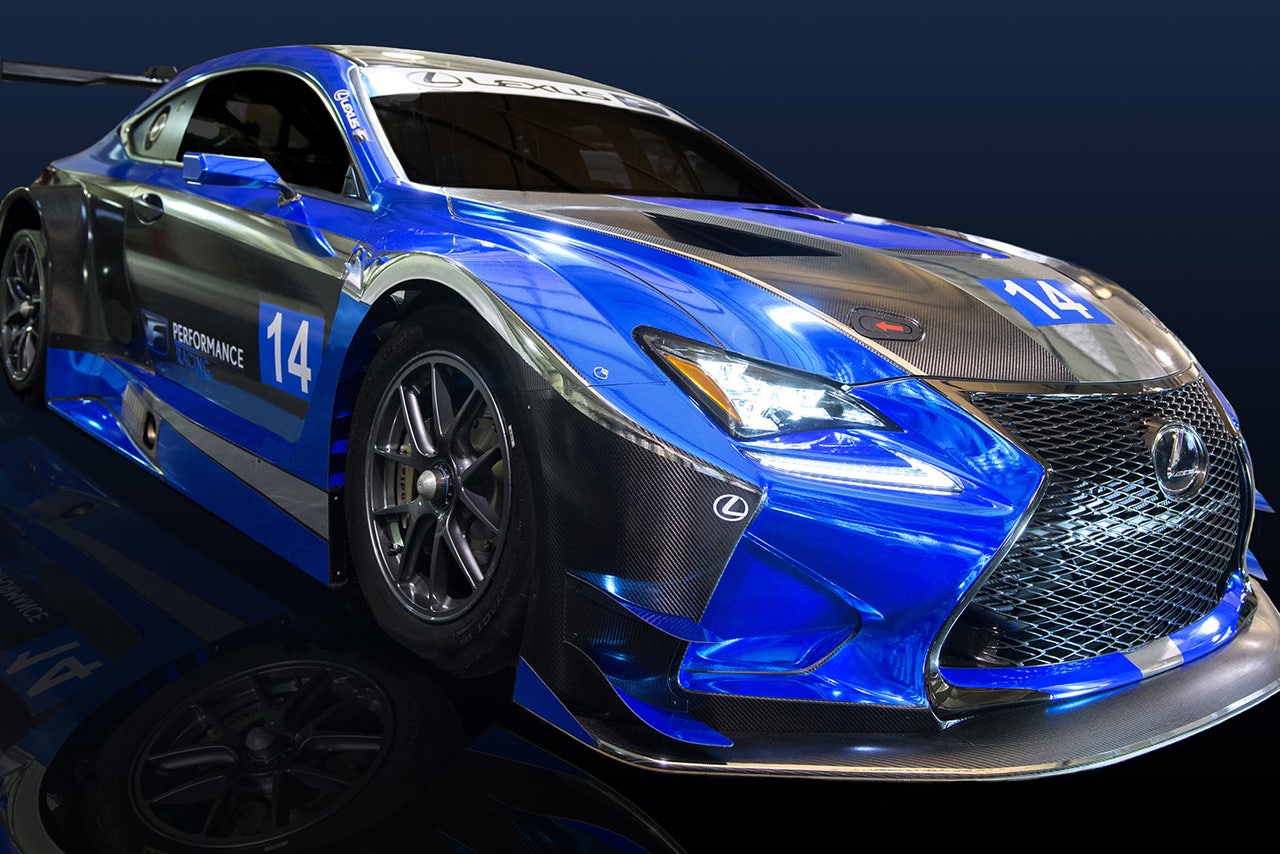 The WeatherTech Championship portion wasn’t officially announced in a media release, but was strongly hinted at.

The team name is a rebranding of RSR Racing, as past teammates Paul Gentilozzi and Scott Pruett have come together to form the program.

The V8-powered Lexus RC F GT3 will continue its testing and development program before a mid-to-late season debut for a limited schedule, in anticipation of a multi-car, full-season effort in 2017.

“We are very excited about what this partnership and race effort can mean for the brand in the years to come,”

For Pruett, it marks the official end of his tenure at Chip Ganassi Racing, after racing with the team in either the GRAND-AM Rolex Series or IMSA’s TUDOR United SportsCar Championship since 2004. He’ll likely go for a record sixth overall win at next year’s Rolex 24 at Daytona with another Prototype entrant.

“When Lexus left motorsports, I pledged to them that I would be there to help them return when that time came,” Pruett said.

“That time is now and I could not be more ecstatic to be representing Lexus as a performance brand ambassador and on the track in the F Performance RC F GT3.”

Gentilozzi, who has put his PC equipment up for sale, looks forward to the reunion and a return to the GT ranks for the first time since the ill-fated Jaguar RSR program, which ended at the conclusion of 2011 in what is now the GT Le Mans class (then American Le Mans Series GT).

“An opportunity to reunite with North America’s greatest sports car driver and a great friend, Scott Pruett and Lexus, a globally prestigious brand validating their performance potential, is a racer’s dream,” Gentilozzi said.

“(It’s) one that would put an exclamation point on anyone’s motorsports career.”