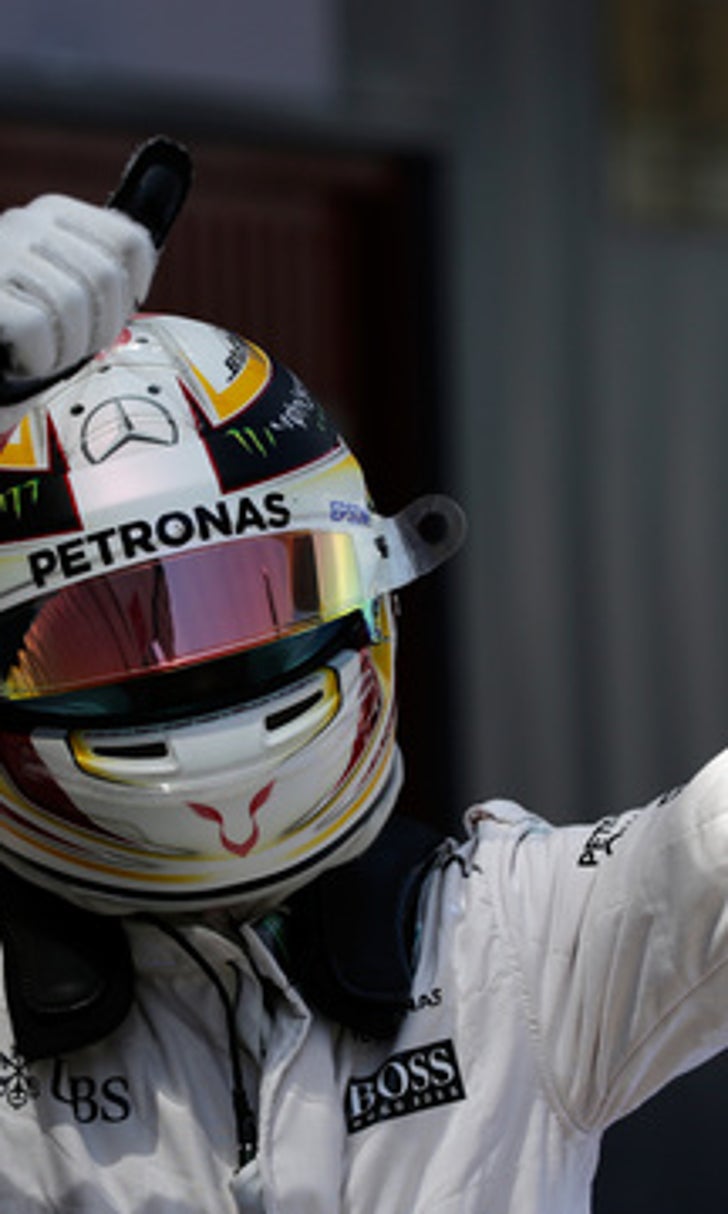 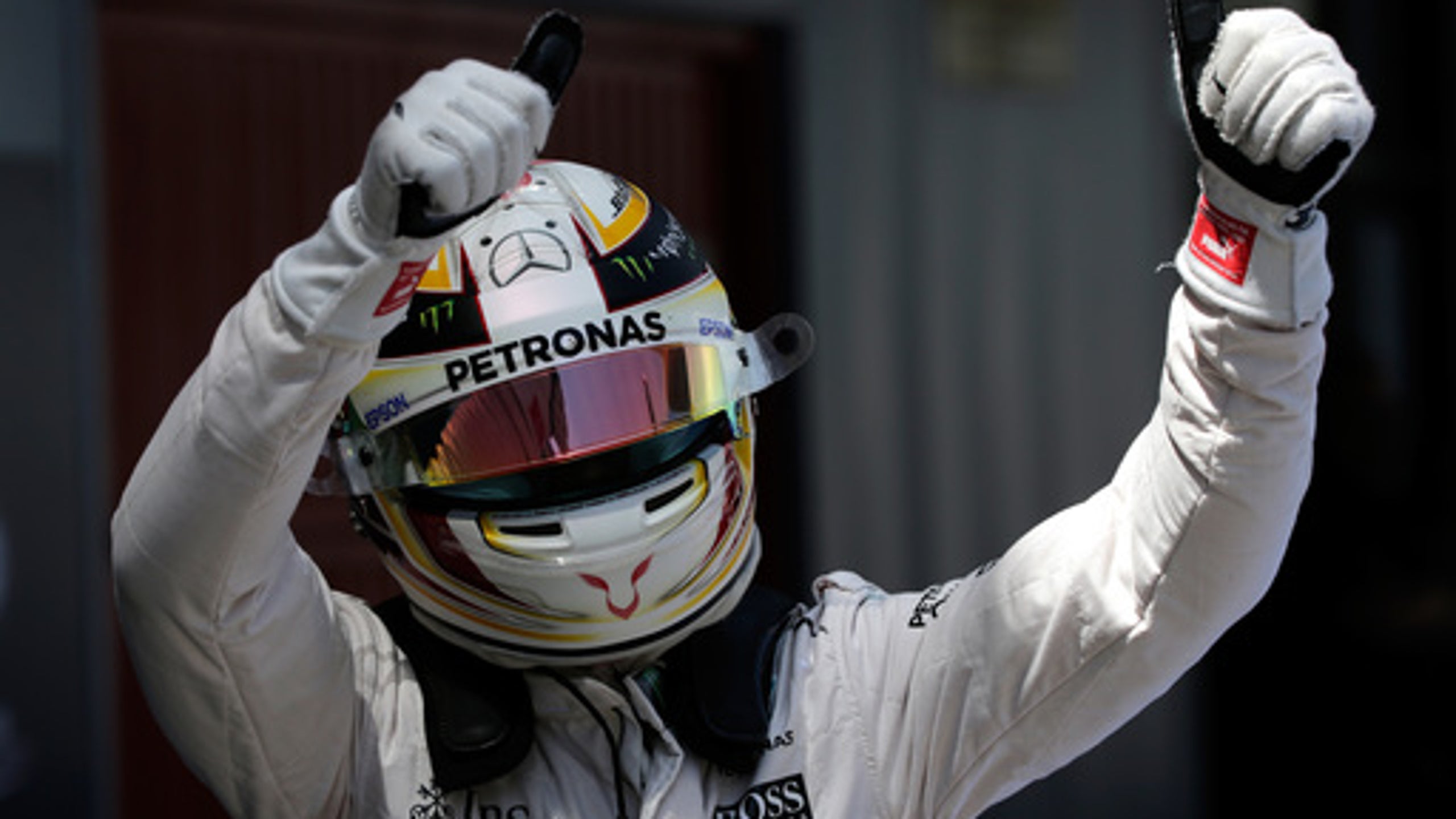 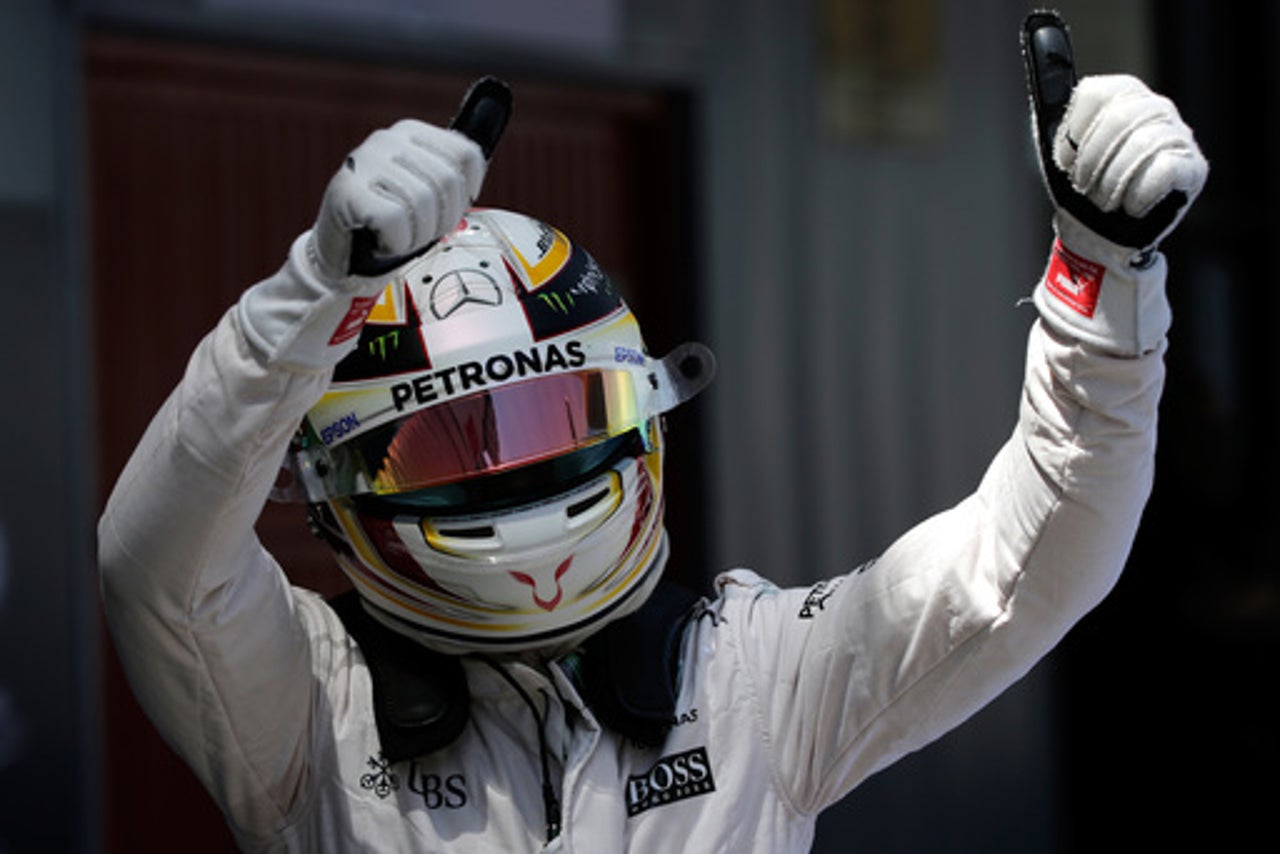 Hamilton trailed Rosberg all weekend until he qualified nearly three-tenths of a second faster than his teammate at the Barcelona track.

Daniel Ricciardo of Red Bull was third, just ahead of new teammate Max Verstappen, who was making his team debut after a controversial driver switch that sent Daniil Kvyat back to Toro Rosso.