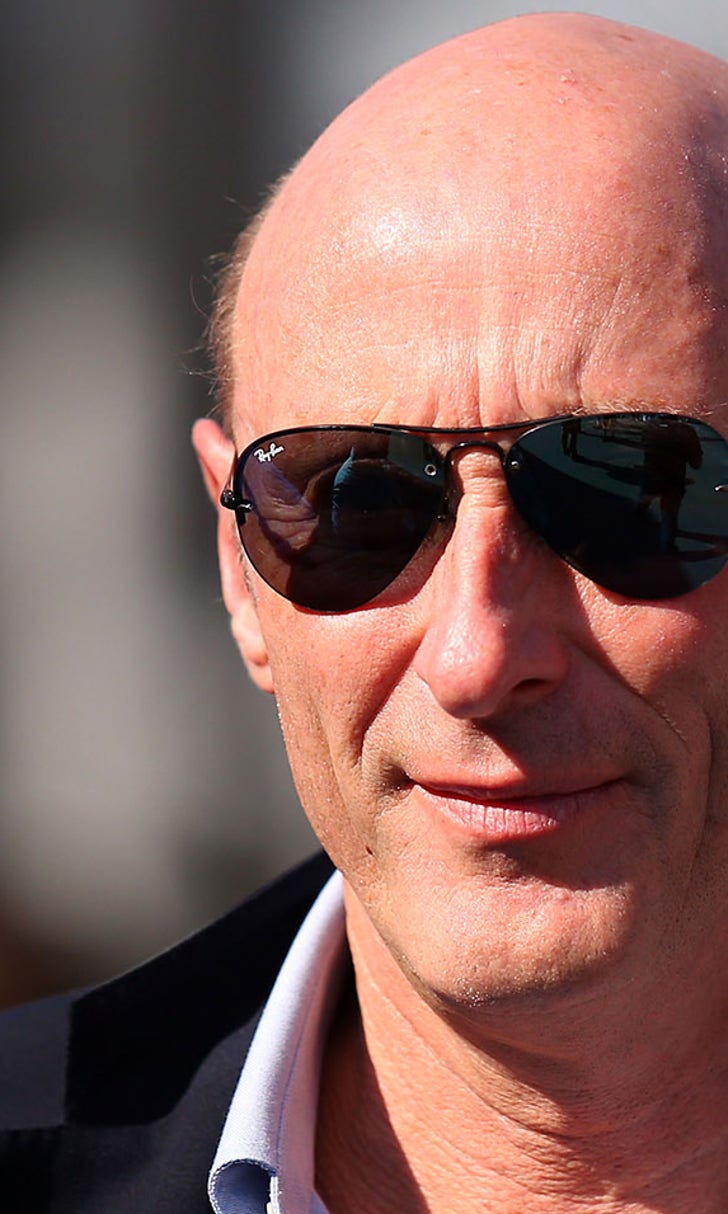 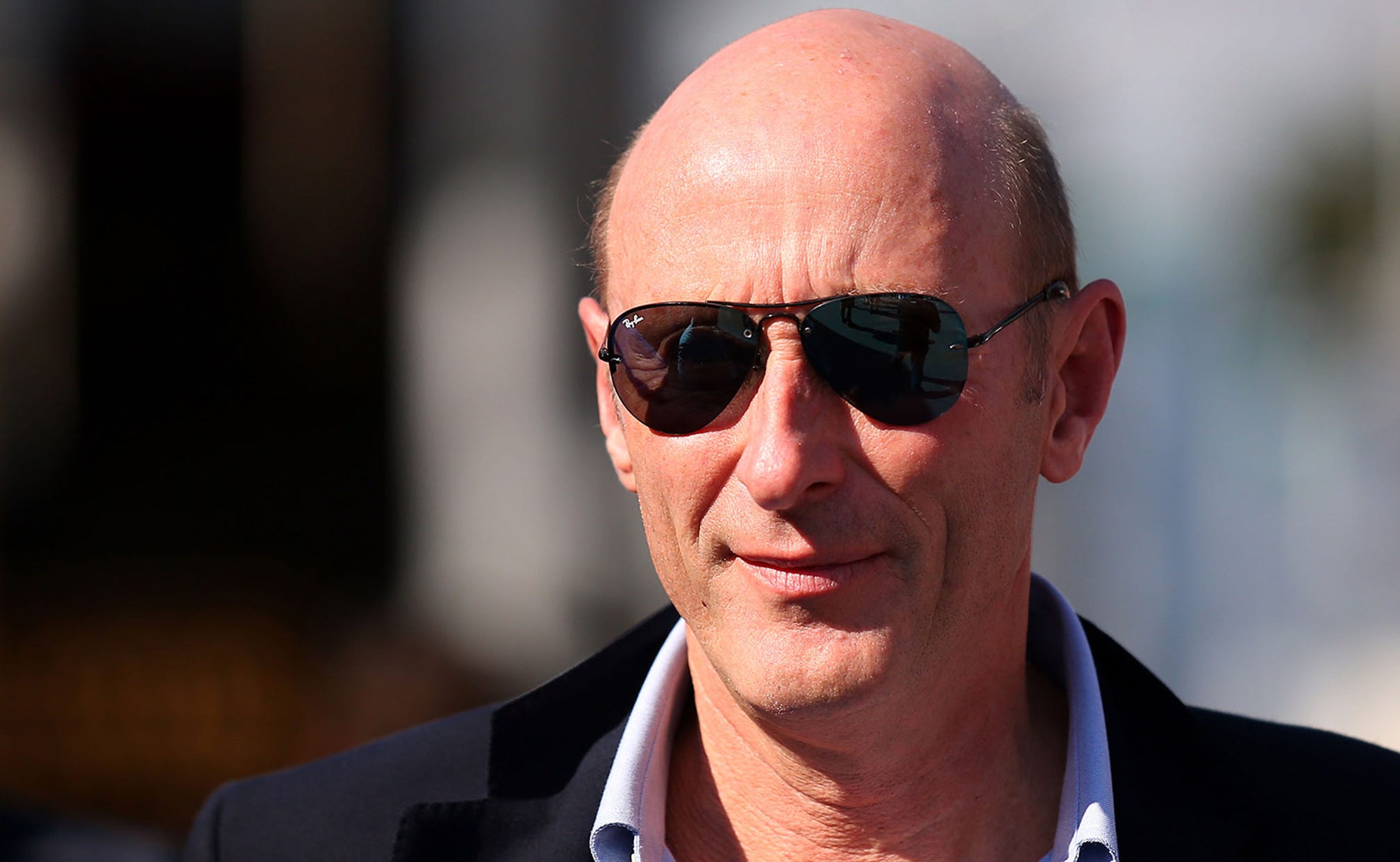 Key F1 shareholder speaks on state of the sport 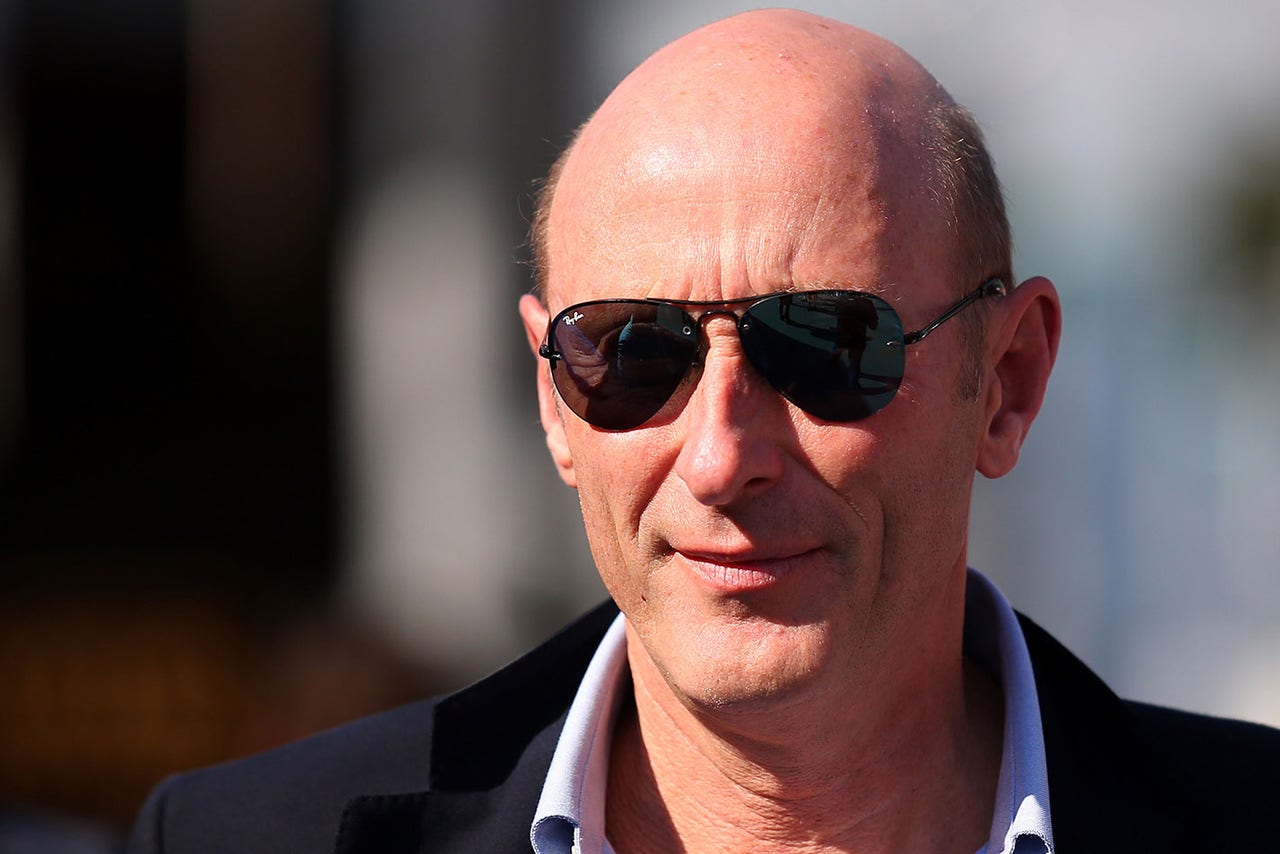 Donald MacKenzie, the chairman of F1's key shareholder CVC, has acknowledged that there's a desire to improve the sport.

MacKenzie has been a regular sight at Grands Prix this year as discussions continue about how to improve the show. He was also present at the Strategy Group meeting on May 14, where many ideas were bounced around.

“I think the sport is actually much better than people are writing,” said MacKenzie. “But there is definitely some urgency to see some improvements made, to make it a more exciting sport. Bernie, the teams and the FIA are working on it, and I hope some of the improvements will come along soon.”

MacKenzie acknowledged that things like the multiple power unit grid penalties we saw in Austria are not popular with the public.

“We don't like that either. It does seem unfair that the driver gets punished for a poor engine, or a mechanical failure. But that's the FIA's domain. I know that there's goodwill everywhere to see if we can make it more interesting and exciting for the fans.

“I'm not sure that refueling is one of the top priorities. I think we're just trying to work out how to make the cars go faster. They need more fuel to go quicker, and someone said we might need to refuel, but it was never a strategy.”

Asked about the impact of Dietrich Mateschitz's recent complaints, MacKenzie said: “I think he's obviously disappointed about where the team is. But he's a good guy, and I'm sure they're going to sort that team out, and he'll be winning again. Red Bull need a better engine than they have, and it would be great if Renault could come up with it. Bernie's trying to find them a better engine.”

MacKenzie reiterated that CVC has no interest in providing more money for the struggling midfield teams, but said that there was a bigger picture that could ultimately help them.

“There are contracts in place, and they agreed with the contracts when they signed them. It's always annoying when people change their minds later. We want to help the small teams when we can. We can reduce costs, make the sport more attractive, and get more sponsorship. That would be a good thing.”