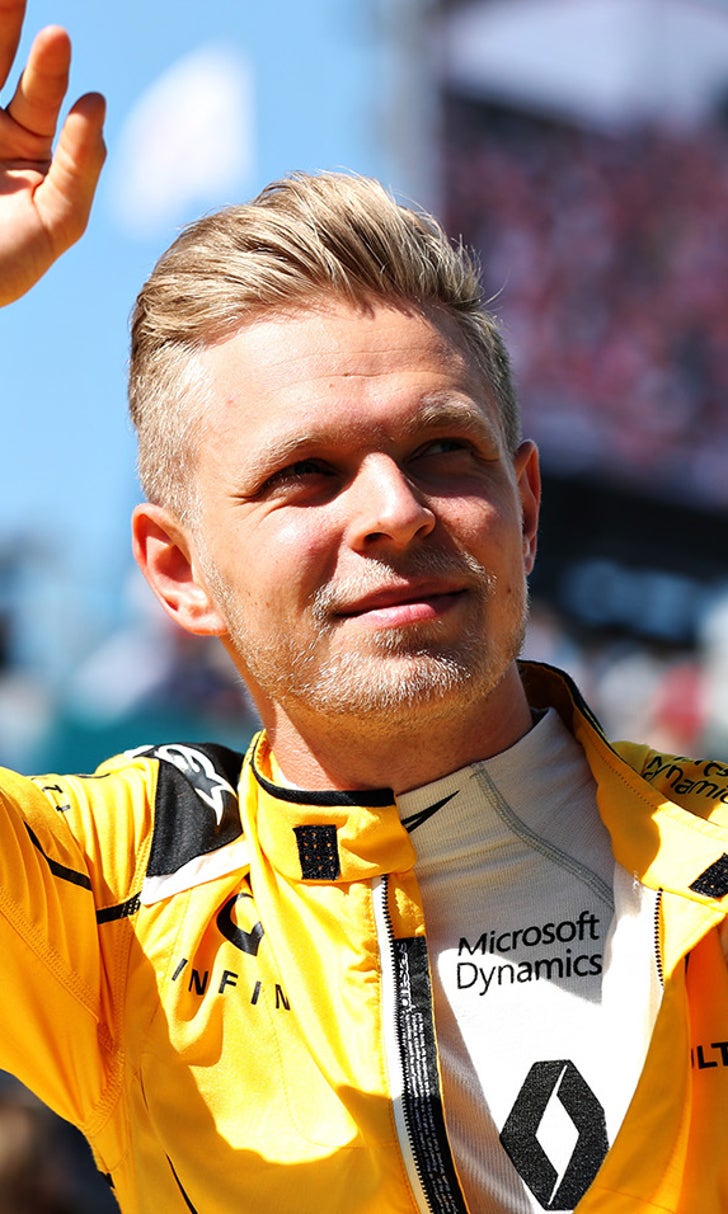 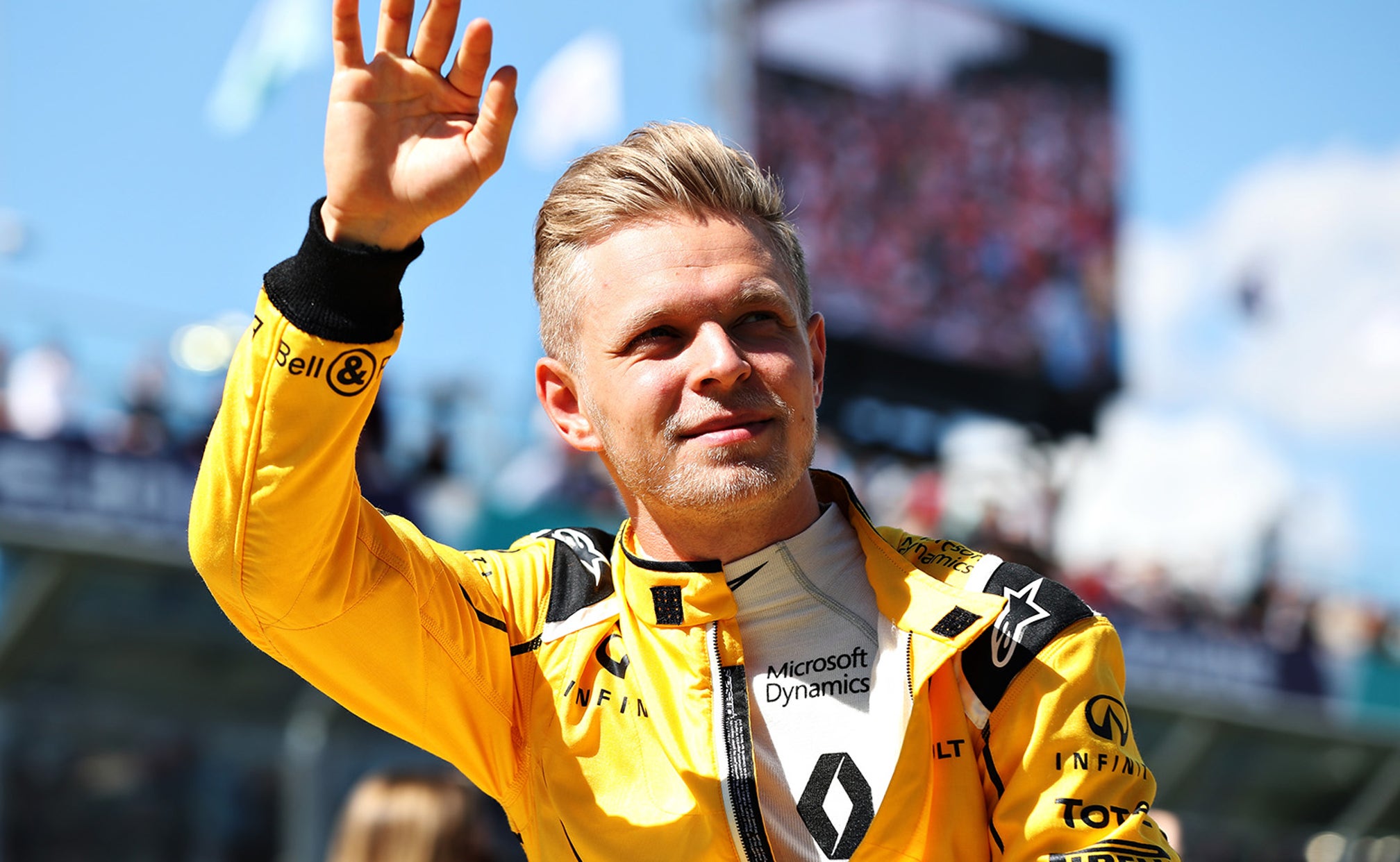 Kevin Magnussen in frame for Haas F1 seat in 2017 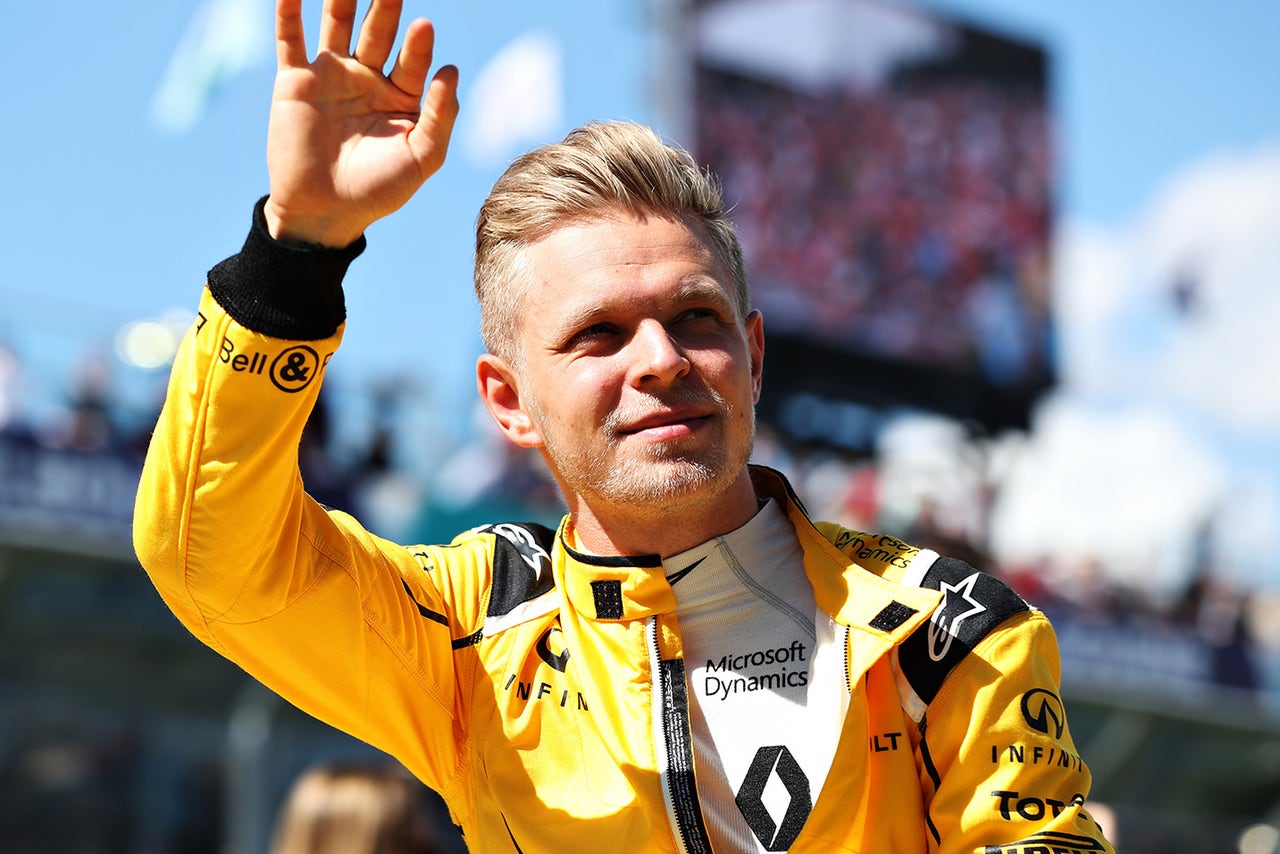 Renault’s Kevin Magnussen has emerged as the prime candidate to replace Esteban Gutierrez at Haas F1 next year – should the team decide not to retain the Mexican for a second season.

The Dane was in the frame for a 2016 drive after meeting Gene Haas and Guenther Steiner in Monza last year. However, he later lost out to Romain Grosjean.

He now has a second chance, and is understood received a two-year offer from Haas, with no requirement to bring any sponsorship funds.

Magnussen could also yet receive an offer to stay at Renault. He has no ongoing obligations to the Enstone team – an option on him was extended but ran out a couple of weeks ago – but it is understood that he remains high on the list of possible candidates. If that is the case, he could be in the enviable position of potentially having two teams bidding for his services.

One complication is that Ferrari is keen to have an affiliated driver in the Haas camp, and Maranello has been pushing hard for Gutierrez to be retained. However, sources close to Gutierrez have confirmed that while he is still talking to Haas he is free to move elsewhere, and is thus actively exploring other options.