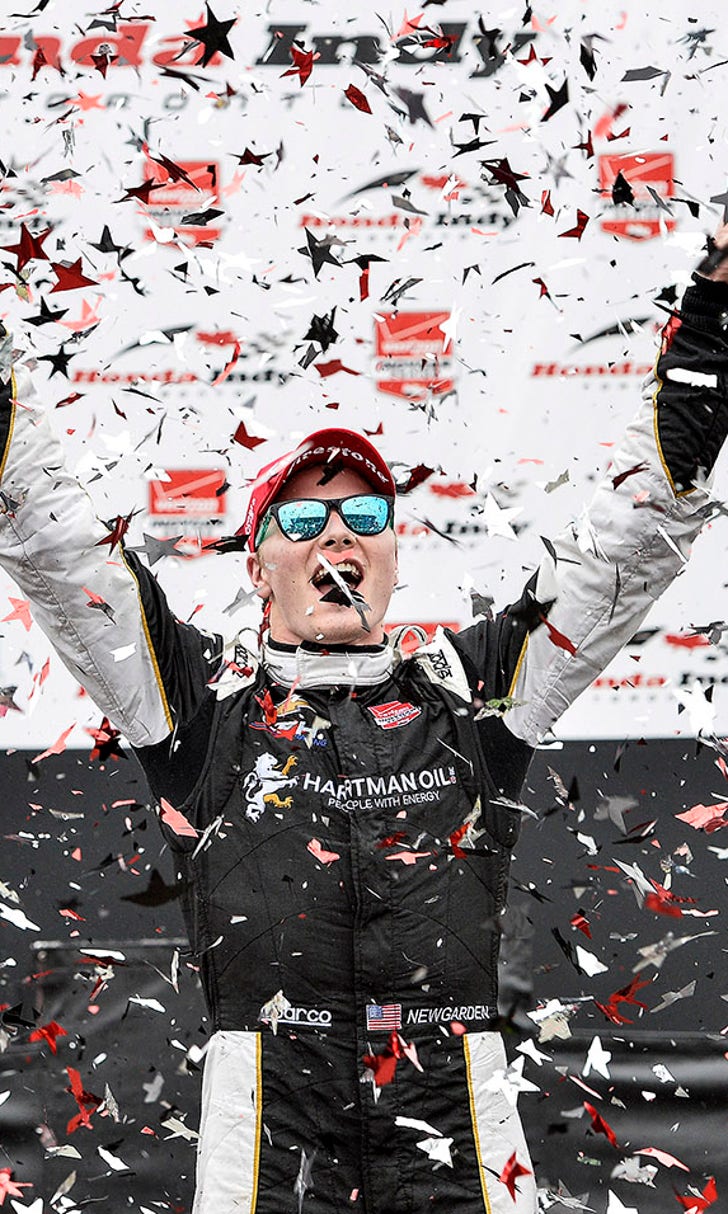 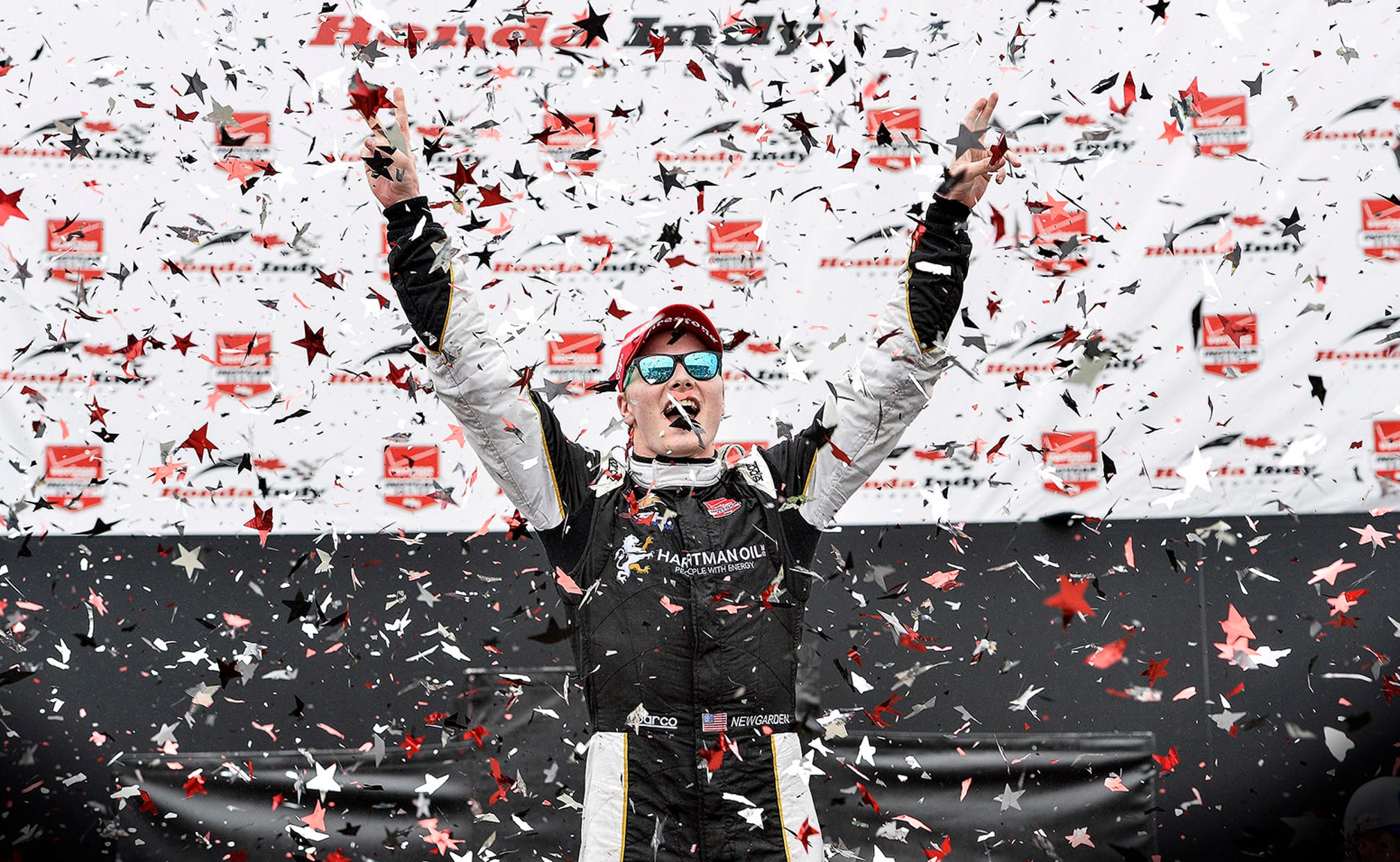 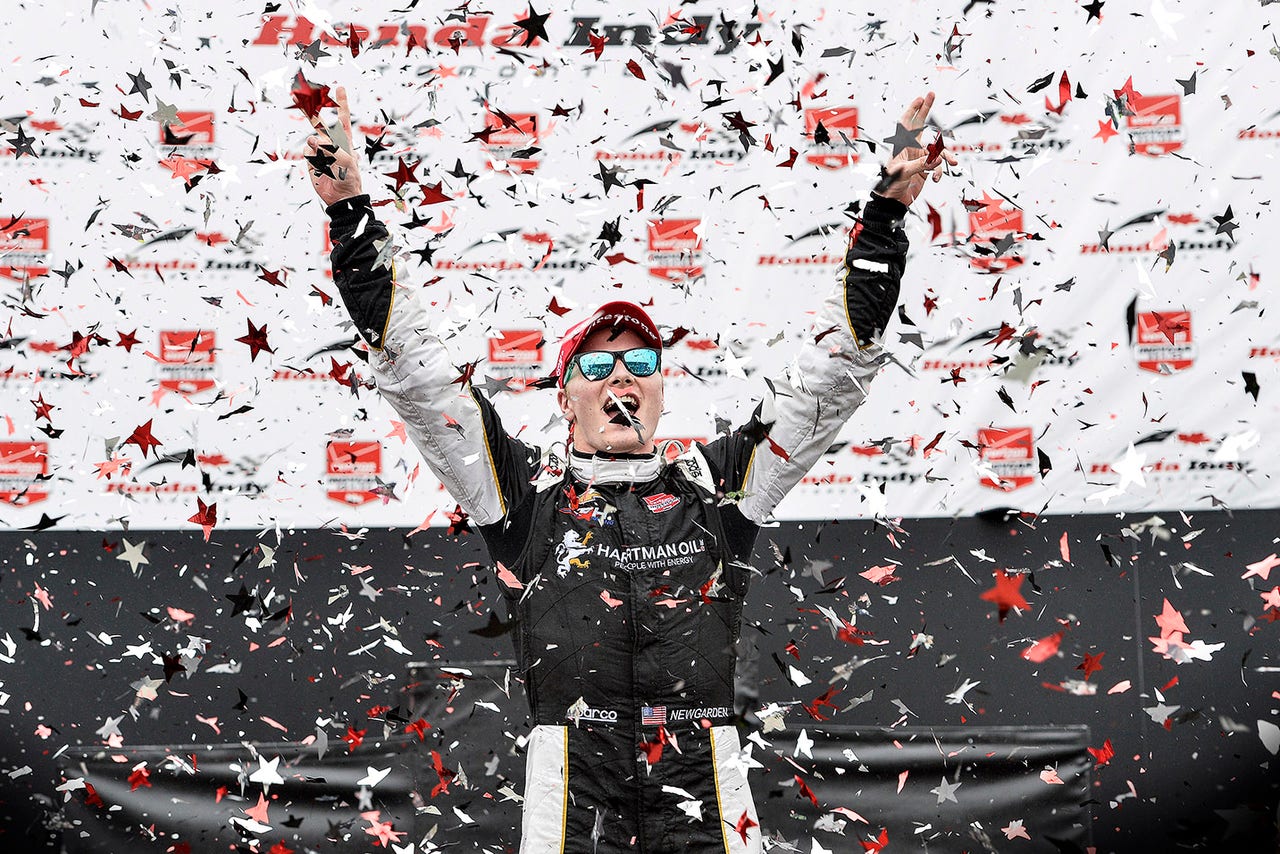 The defending Honda Indy Toronto champion overcome low points during his 2012 rookie season when he started 14 races and only led for one lap the entire year. He didn't have a teammate, was dealing with a new car and was part of a small team.

"About halfway through that year it got really difficult at certain points to have faith and motivation in what you were doing," Newgarden said Friday. "I just remember thinking, `What is going on? I don't know what I'm doing, I don't know what we need from a big picture, whether that's a team thing or a car set up standpoint.' There was a lot going on.

"If you can imagine loving something so much, more than anything else in life and then losing your love for it. It's kind of an odd thing to happen, and then you regain it."

The 25-year-old driver said things really started clicking in 2014 and continued into last year when he captured the Indy Toronto.

Newgarden enters this weekend's race on the streets surrounding Exhibition Place as a favorite. He's not only the defending champion but is coming off a win last week in the Iowa Corn 300, where he led for 282 of 300 laps, just one month after a horrifying crash in Texas.

"I think that's racing," he said. "You have one weekend where you're like the biggest jerk on the planet and everyone hates you and then the next weekend you have an amazing weekend and you're like the messiah again.

"To me, that's just racing in a nutshell."

The Hendersonville, Tennessee, driver is second in the standings with 336 points, behind French driver Simon Pagenaud who has 409.