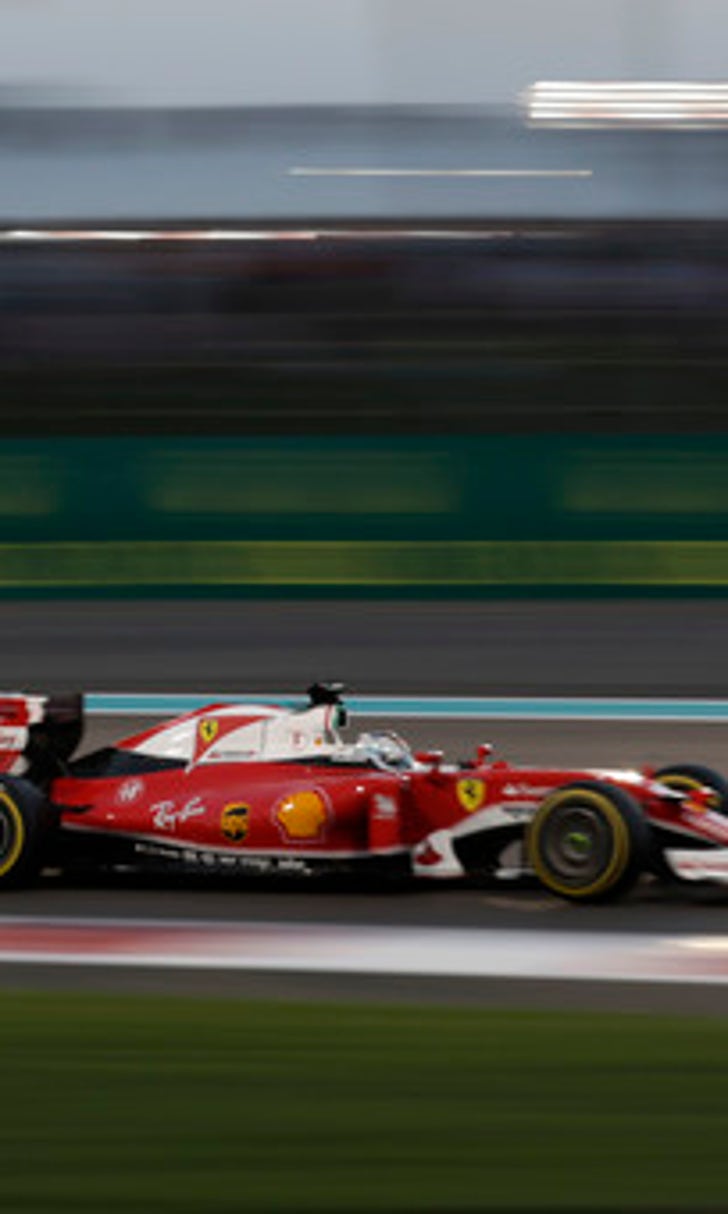 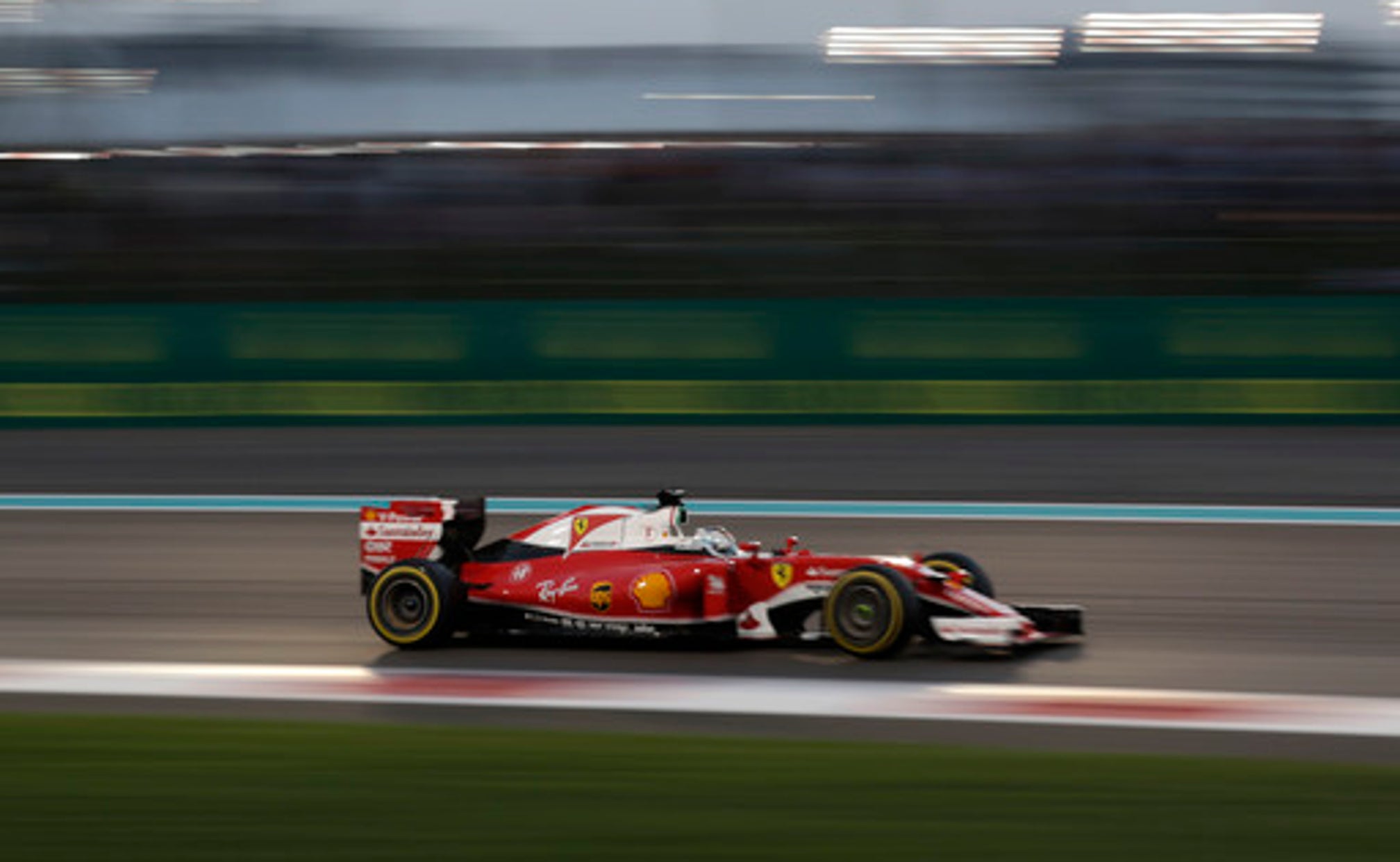 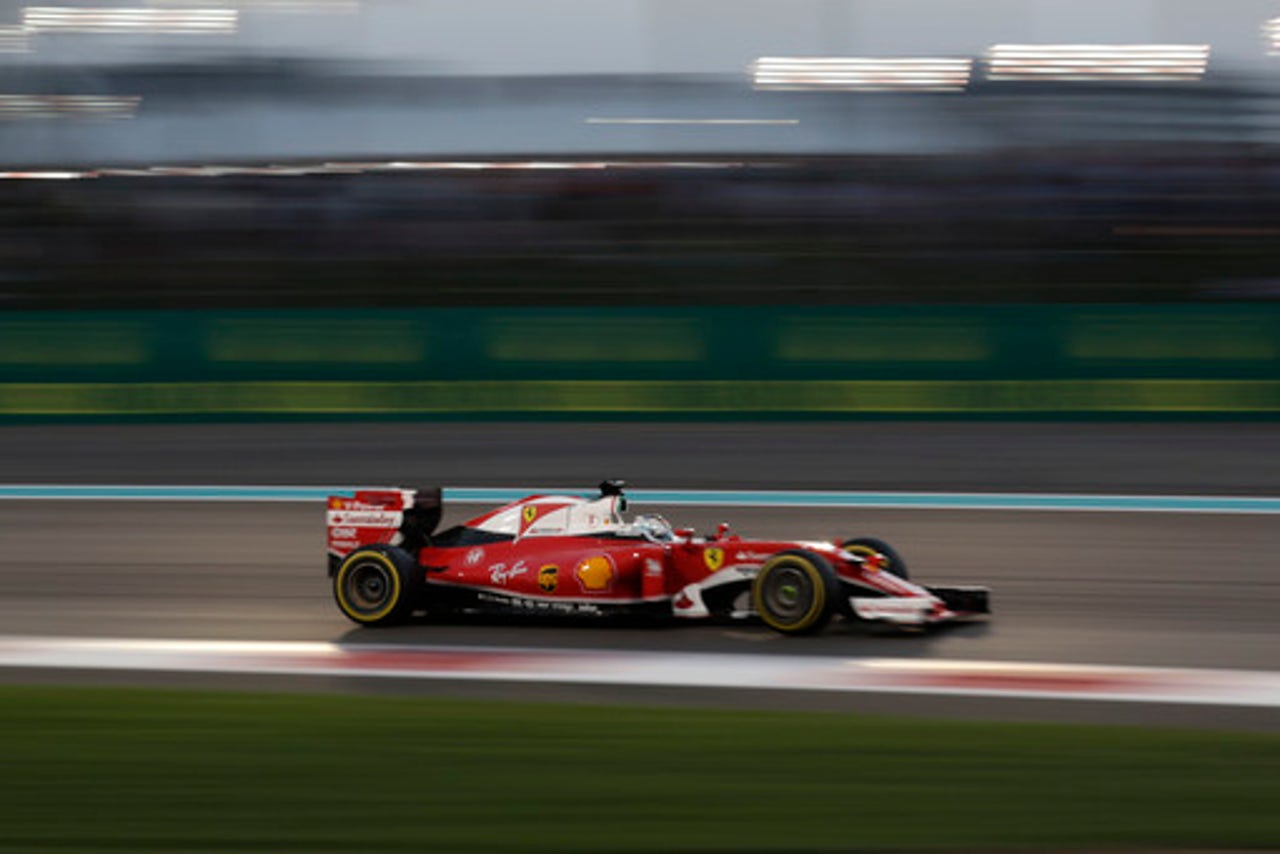 MILAN (AP) The Italian Automobile Club says it has signed a deal with Formula One boss Bernie Ecclestone to keep the Italian Grand Prix in Monza for the next three years.

Sticchi Damiani says ''with a lot of work despite a ton of difficulty, we've formally signed the contract for Monza.''

While details were not announced, the deal is reportedly worth 68 million euros ($72 million), slightly less than the 25 million euros ($26.5 million) per year Ecclestone requested.

No circuit has hosted more F1 racing than Monza, which was on the inaugural 1950 calendar and dropped off only in 1980 when Imola hosted the Italian GP.

Next year's Italian GP is scheduled for Sept. 3.