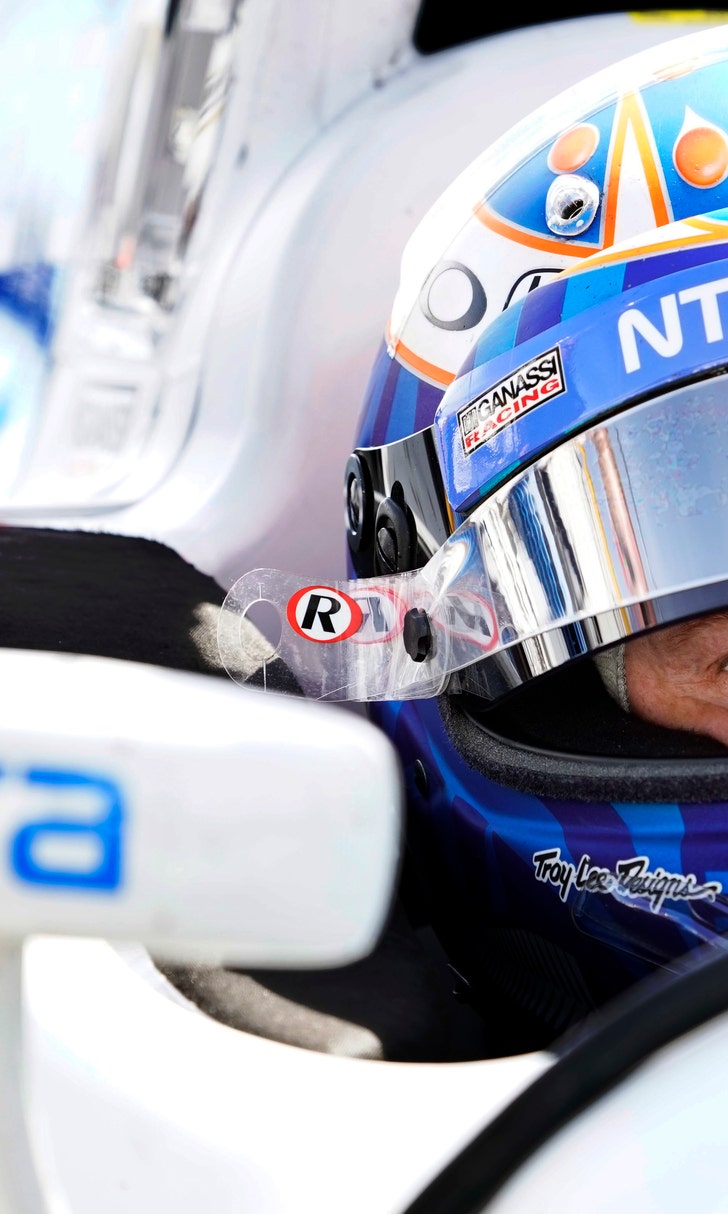 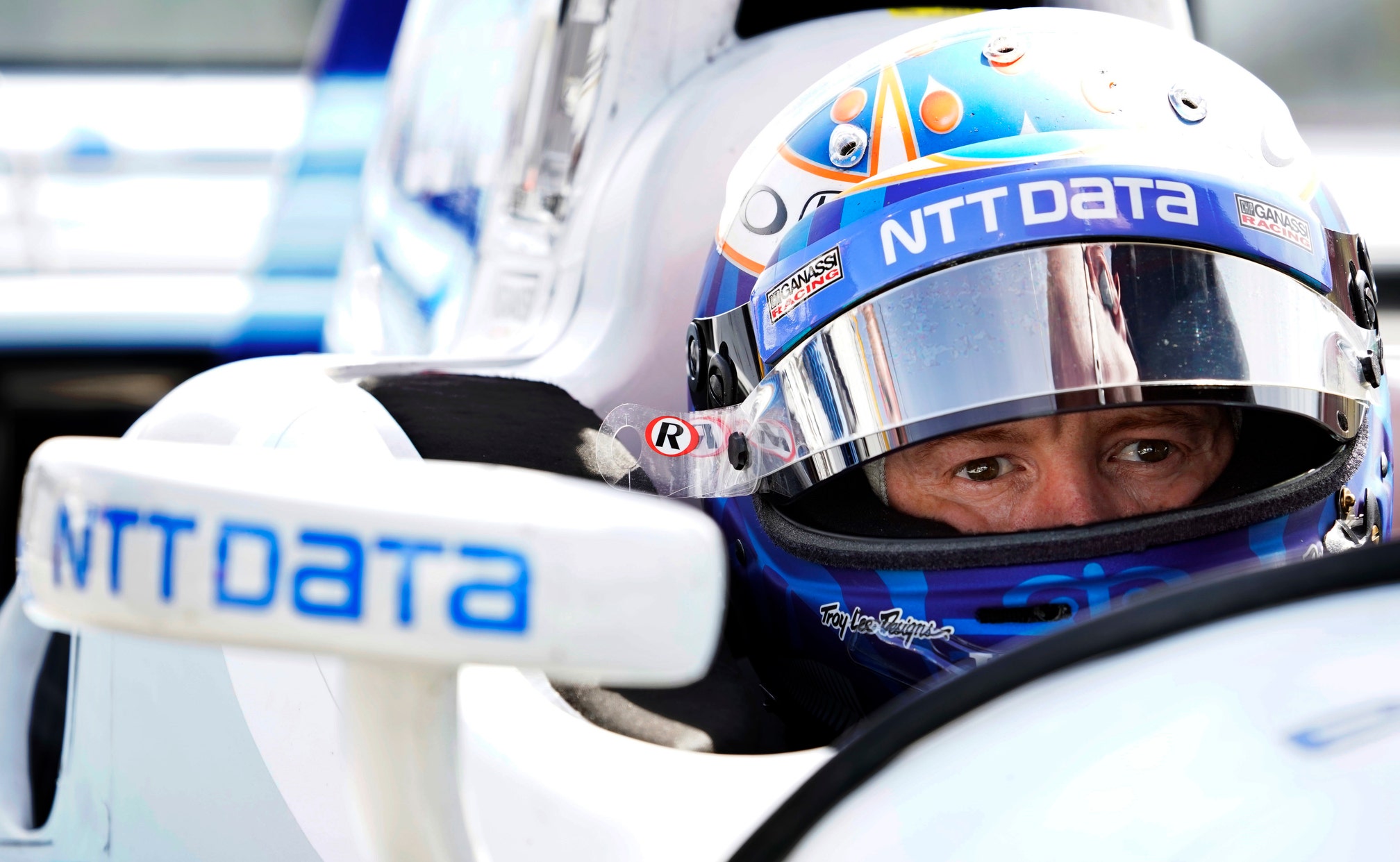 previous story
Column: Is there a path forward in NFL protests?
next story
Raiders rookies provide needed inside rush

CHARLOTTE, N.C. (AP) — Scott Dixon will likely finish his career with Chip Ganassi Racing under a new contract for one of IndyCar's greatest drivers.

The extension announced Monday puts Dixon behind the wheel of the PNC Bank-sponsored entry and ends all speculation he'd leave Ganassi after 17 seasons to join Fernando Alonso on a new McLaren team. The McLaren entry has not been announced, but Dixon is among the top IndyCar drivers who had been targeted to team with Alonso.

It's unclear if the McLaren team will come to fruition for 2019, but Dixon will be back behind the wheel of Ganassi's No. 9 Honda.

Dixon's tenure is the longest of any Ganassi driver but his future with the team was in question as the McLaren team and others gauged his interest. He said this free agency period was the most active of his career because of the "rumblings" surrounding some of the suitors.

He listened out of due diligence, not a desire to leave Ganassi, and characterized his talks with other teams as "moderate discussions."

"It's silly not to look at the landscape, other series, the future. Things change and it's good to have an understanding of the landscape," Dixon said. "You are just doing a bit of research and looking to see what options are there."

Dixon flew last month to Pittsburgh to spend an afternoon with Ganassi. The team owner asked him that day if he needed to be worried about his top driver leaving.

"I said to him, 'Hey, is there something I need to know?'" Ganassi said. "And he said, 'If there's something going on, you'll be the first to know. OK?' And that ended it. I took him at his word.'"

Dixon's career began in 2000 with PacWest Racing, but the team ran out of money three races into the 2002 season and Dixon was picked up by Ganassi. His tenure is the longest of any Ganassi driver.

The New Zealand native has won the Indianapolis 500 and his 44 career victories trail only A.J. Foyt and Mario Andretti on the all-time win list. At 38, he's leading the series in pursuit of his fifth IndyCar title.

Dixon has three wins this season and leads Alexander Rossi by 46 points in the standings with four races remaining.

"I think when you mention the name Scott Dixon, the numbers and the records start to speak for themselves," Ganassi said. "We have achieved a lot together, but there are no signs of him slowing down. He's still the guy the championship goes through, and you know you have to beat him to get on the top step. He's a driver that's always thinking about the next race and how he's going to approach it, attack it and ultimately win it."