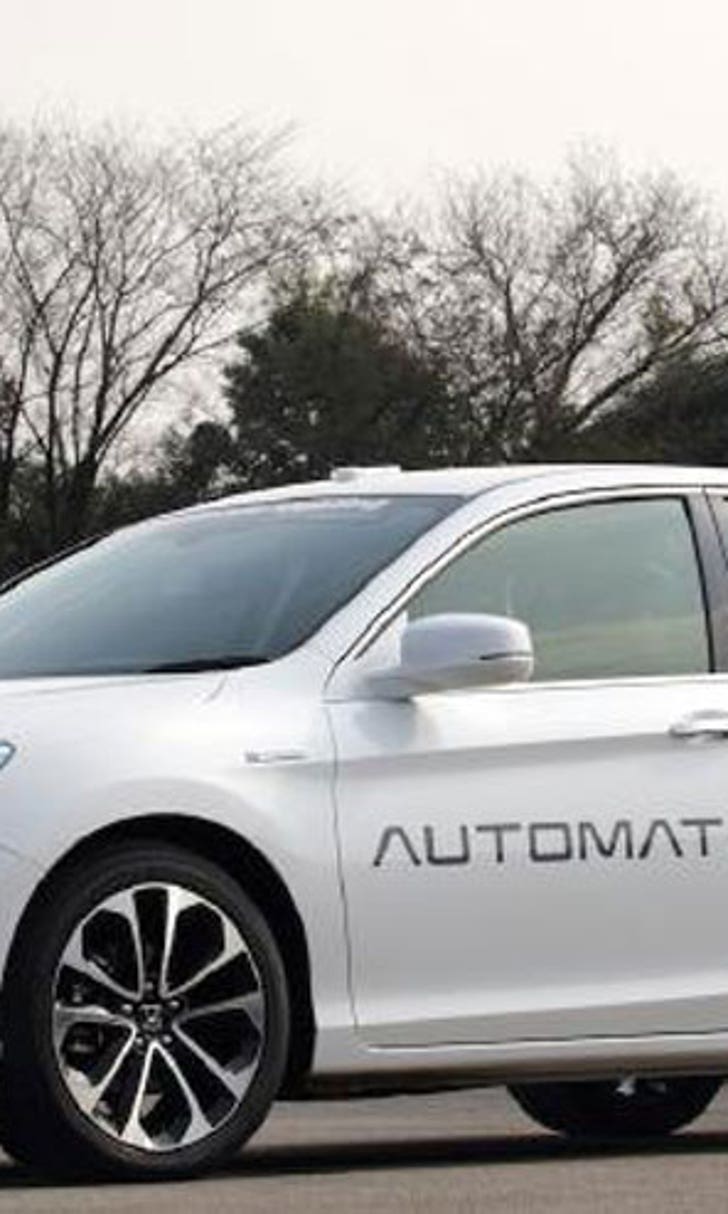 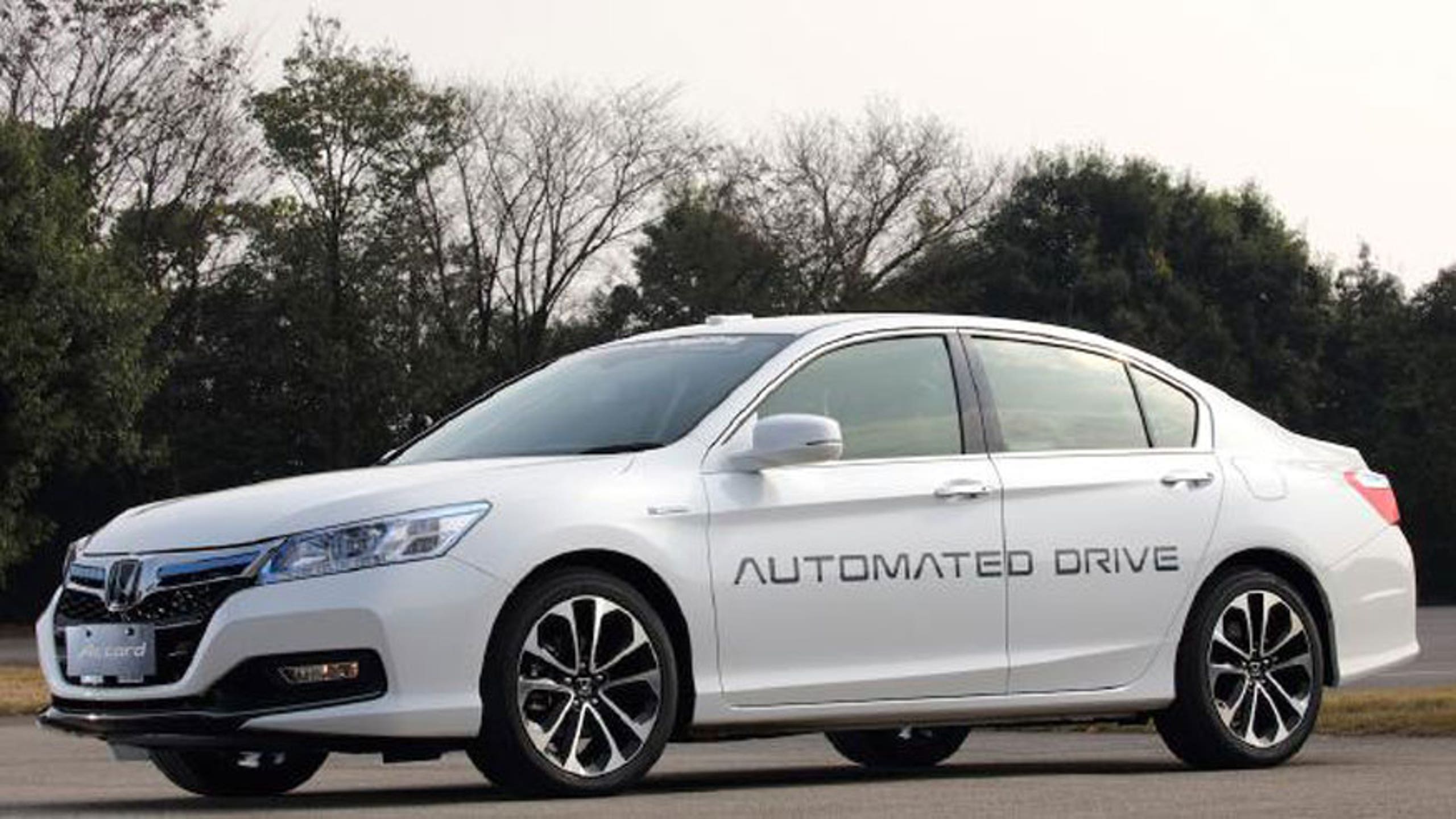 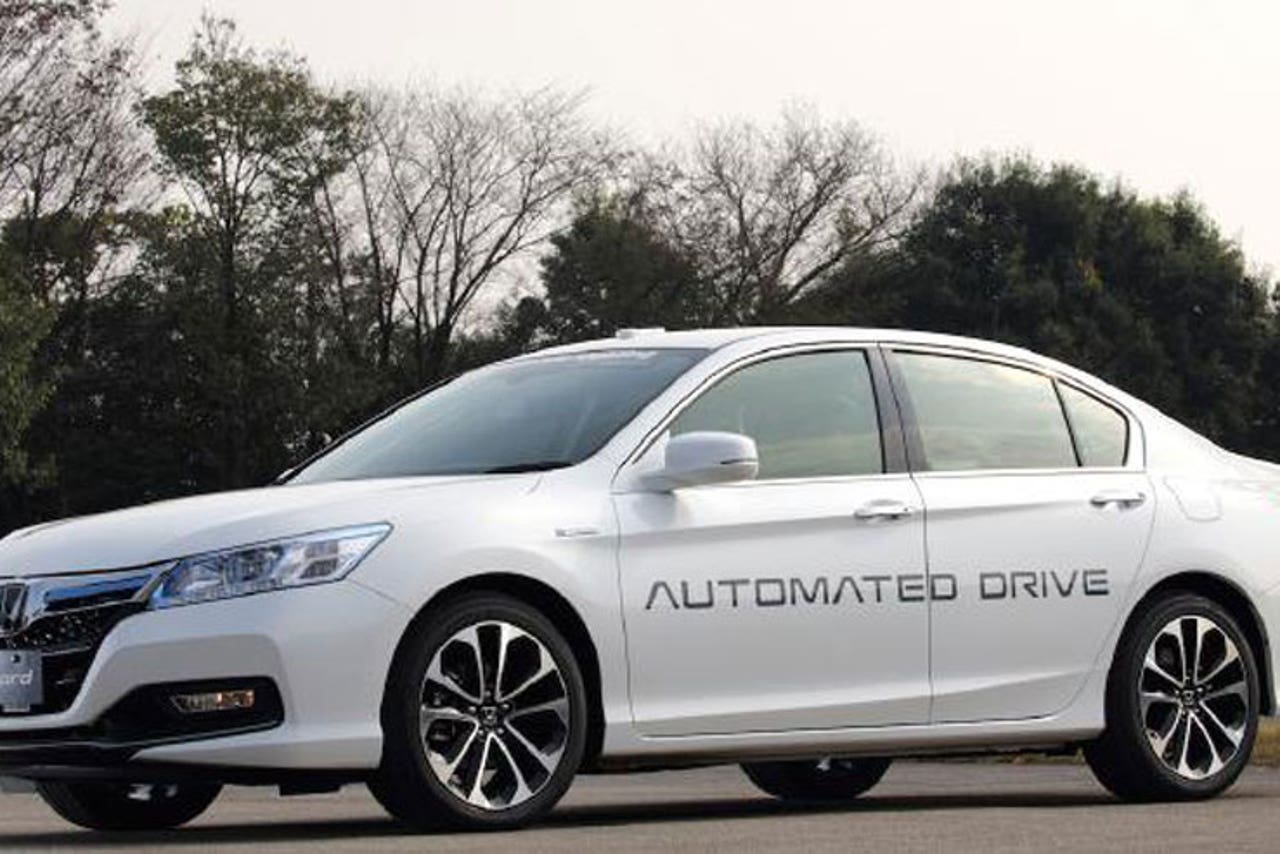 Driverless cars are still more than a decade away, says an expert who has been working on the technology since 1986.

With tech giants Apple and Google rumored to be developing self-driving vehicles - they've been hiring automotive engineers for the past few years - the car industry has fast-tracked its plans to develop similar technology.

Audi and Mercedes-Benz have autonomous cars testing on public roads in the US and China and say the technology will be in showrooms by 2020. Google has been perfecting its software on Google Map vehicles.

But Honda has called for calm in the race to take control away from drivers.

In the lead-up to the 2015 Tokyo Motor Show, the autonomous car expert for Honda, Yoichi Sugimoto, says it will be "at least" 2030 before a car can completely drive itself.

And he should know. Honda has been working on autonomous technology for almost 30 years.

"Today we cannot say the actual timeline for fully automated driving," said Sugimoto. "Personally I think it's not before 2030."

He said driverless cars face many hurdles. "Technical issues, regulation issues and public acceptance. We are just starting to learn about those kind of issues."

Sugimoto says there are still too many variables - such as weather, pedestrians, cyclists and even animals that can run onto the road - and not enough computing power to process all the information fast enough, and then make the correct decision.

He said the challenges for autonomous cars included simply being able to drive at night; the resolution of the cameras is currently not high enough to match the human eye.

It's also difficult for computers to predict random behavior on the road, such as "some animals jumping into your lane".

"In Australia, maybe a kangaroo; there are many deer in Japan and the United States," says Sugimoto.

"In Asian countries there are many pedestrians and bicycles on the side of the road. So many unpredictable things happen."

When asked about the rumored autonomous cars from Apple and Google, Sugimoto said: "We can't say much about the other companies, (but) it's very difficult."

He said autonomous cars may initially be restricted to local precincts that have been specially mapped or have roads with built-in sensors.

"Maybe in some limited areas they have special automated lanes or a closed precinct, maybe it can work," said Sugimoto.

He said autonomous cars could initially work in a "limited small community, kind of like a golf cart".

In the meantime, Honda is working on the same driving aids as the rest of the car industry: on-ramp to off-ramp and traffic jam assistance.

Because freeway conditions are more predictable, the on-board cameras and radars can operate more effectively.

In stop start traffic the same systems can inch forward as the car ahead moves, and then automatically stop again when the car in front comes to a halt.

These systems due in the next few years are designed to take the grind out of the daily commute. But safety experts are concerned it will tempt some drivers to be distracted or check their phones.

For now, according to police, the insurance industry, and car makers, the driver is still responsible, regardless of automation technology.