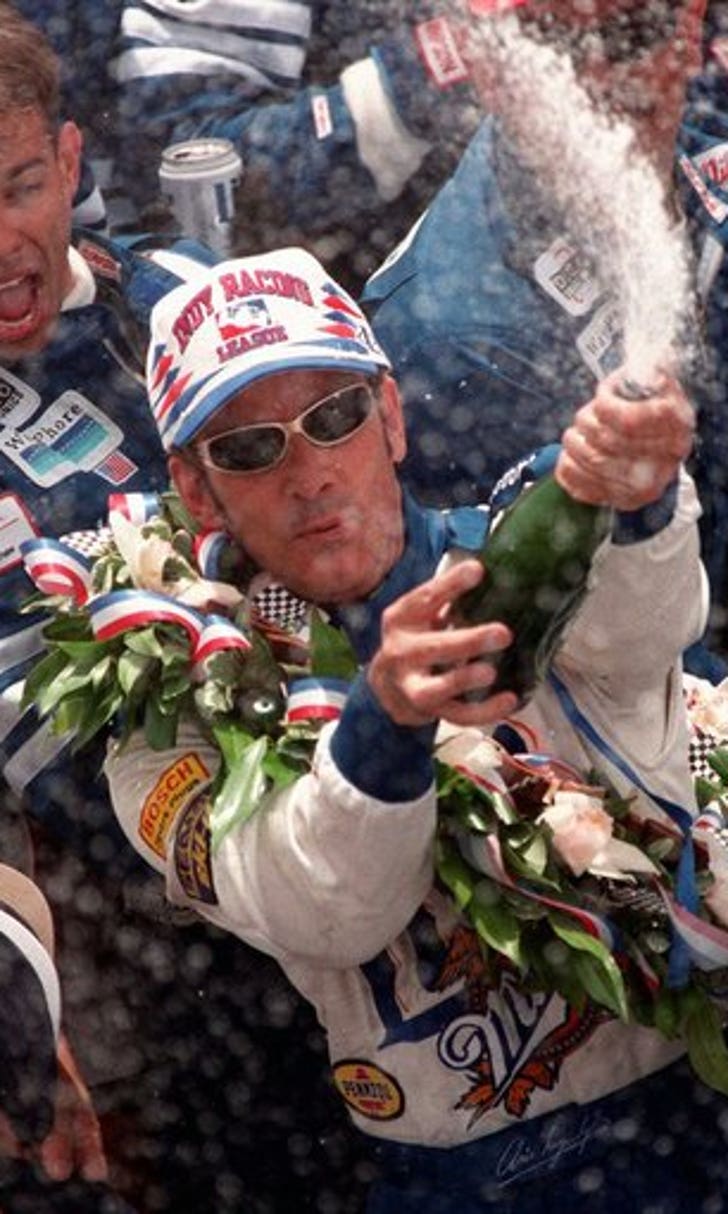 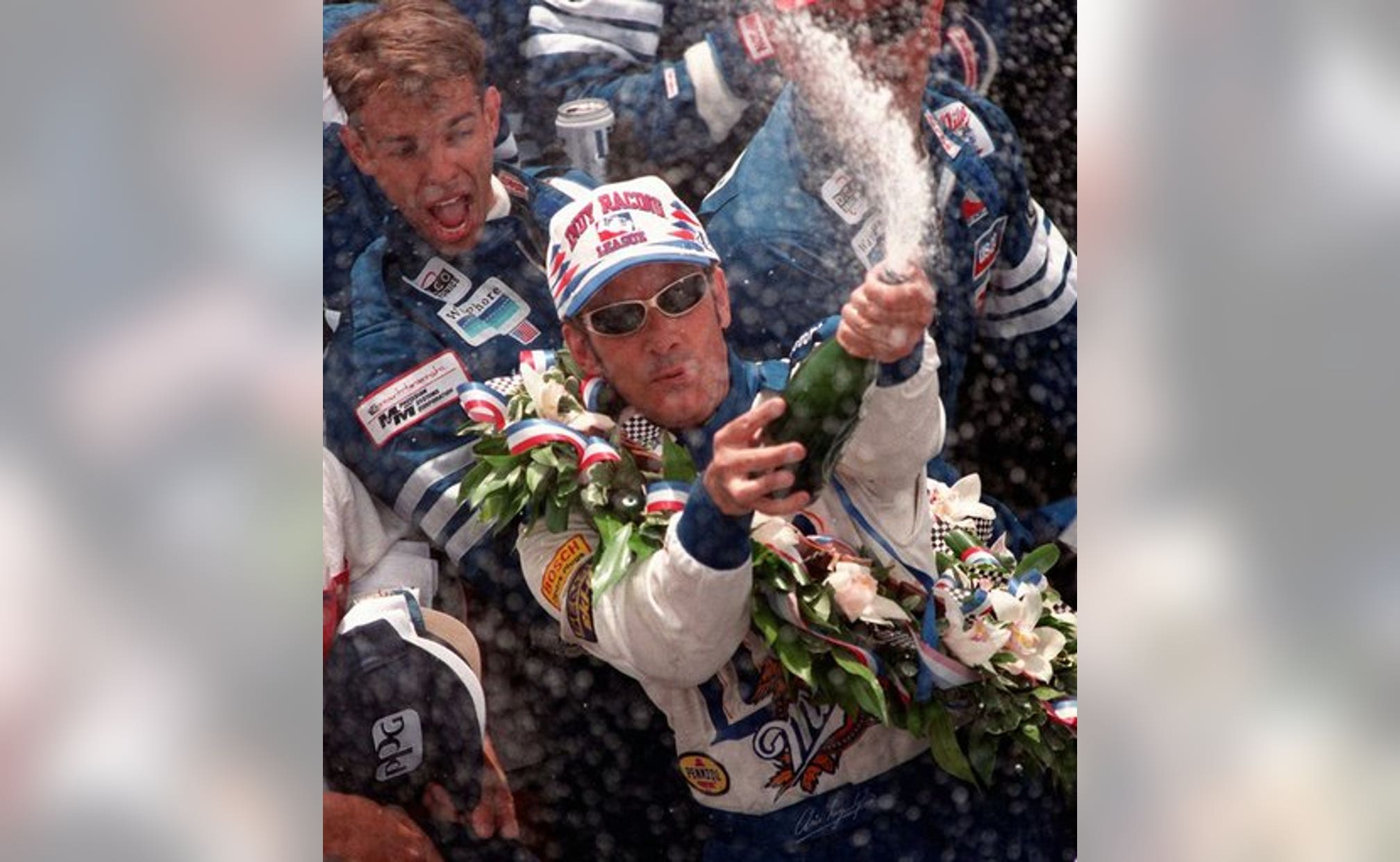 Highlights from the 81st running of the Indianapolis 500 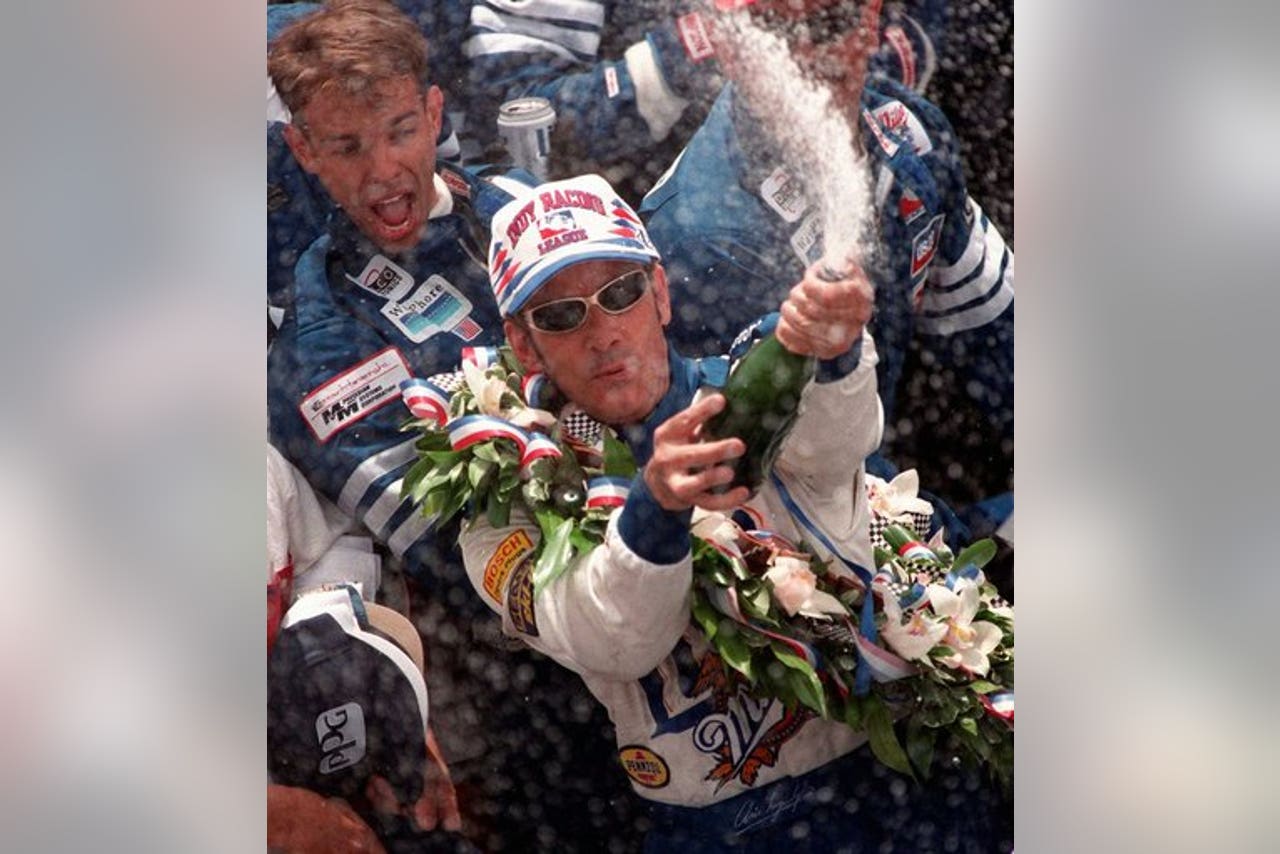 WHAT HAPPENED: Rain washed out the day the race was scheduled to begin, and then stopped the race after 15 laps on Monday. The race resumed Tuesday and pole-sitter Luyendyk led teammate Scott Goodyear when a caution came out on lap 199. Teams expected the race to finish under caution, but the pace car did not come out and instead the green and white flags were displayed at the starter's stand on the final lap. The track was back to green and the drivers were not prepared for the restart. The officials' poor handling of the situation led to USAC being removed less than a month later as the sanctioning body of the IRL and Indy 500 in favor of in-house officiating.

NOTABLE: A controversy during qualifying saw two additional cars added to the field after the close of time trials. It was only the second time since 1933 that more than the traditional 33 cars comprised the starting grid. The win by Luyendyk was his second and 50th for Firestone. It was Goodyear's second runner-up finish. Two weeks after the race, USAC's officiating hit its breaking point when a malfunction in the electronic scoring system scored Billy Boat as the winner at Texas. Luyendyk stormed victory lane to argue he was robbed of the victory, and Boat car owner A.J. Foyt punched Luyendyk and wrestled him to the ground. The scoring error was caught the next day and USAC was out two weeks later.