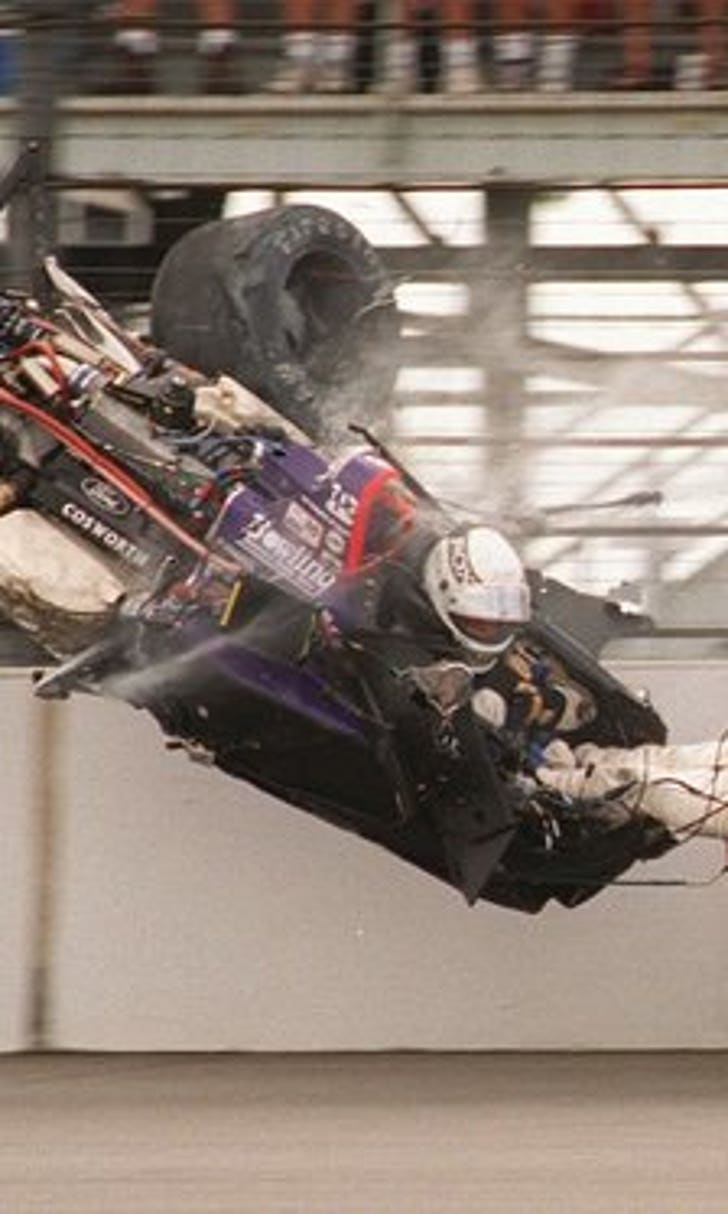 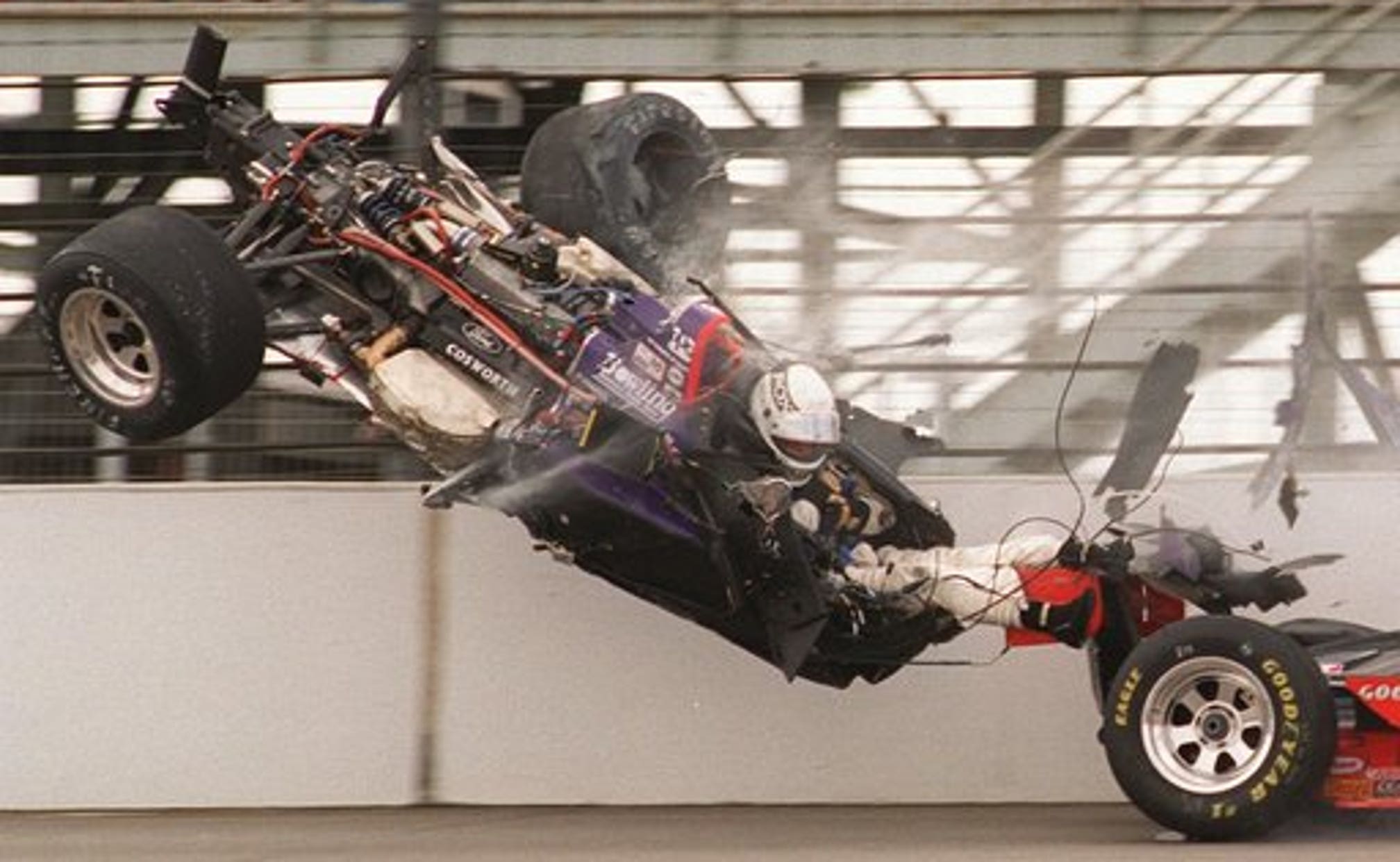 Highlights from the 79th running of the Indianapolis 500 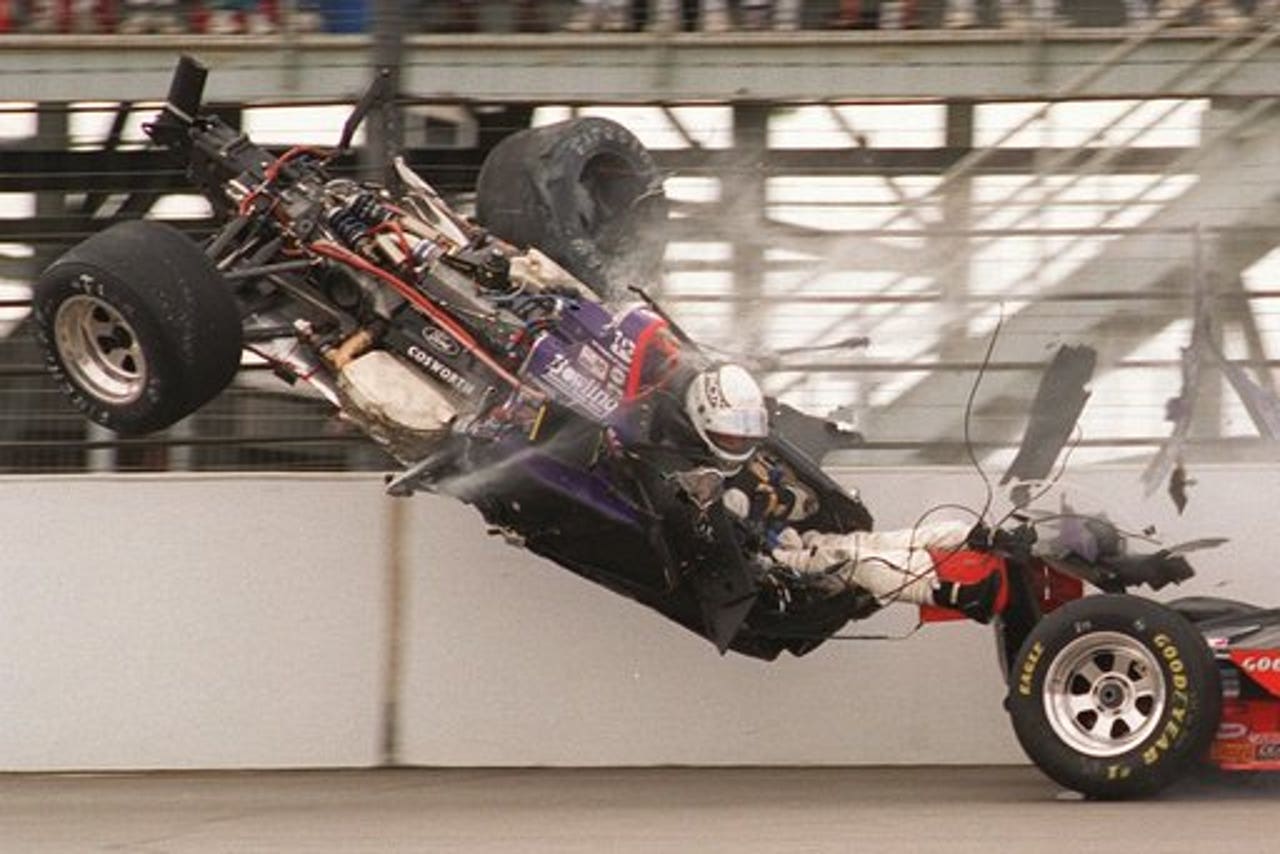 WHAT HAPPENED: Villeneuve won in his second start in controversial fashion. Scott Goodyear was the leader with 10 laps remaining but he passed the pace car in the fourth turn before a restart. Goodyear was given a penalty, which he refused to serve. Officials stopped scoring him on lap 195 and Villeneuve was handed the lead. Villeneuve had his own issues that day and was penalized two laps for passing the pace car during a caution period early in the race. Strategy and luck got him back on the lead lap.

NOTABLE: Stan Fox crashed on the opening lap and suffered career-ending head injuries. Team Penske cars had dominated the year before but failed to even qualify for the race as defending Indy 500 winner Al Unser Jr. was too slow and Emerson Fittipaldi was bumped from the field. Indianapolis Motor Speedway celebrated its 50th anniversary of the Hulman/George family owning the facility, and track operator Tony George had already announced the formation of the Indy Racing League for 1996. It led to a cloud of uncertainty and it was the final Indy 500 with a field of CART-based drivers and teams.