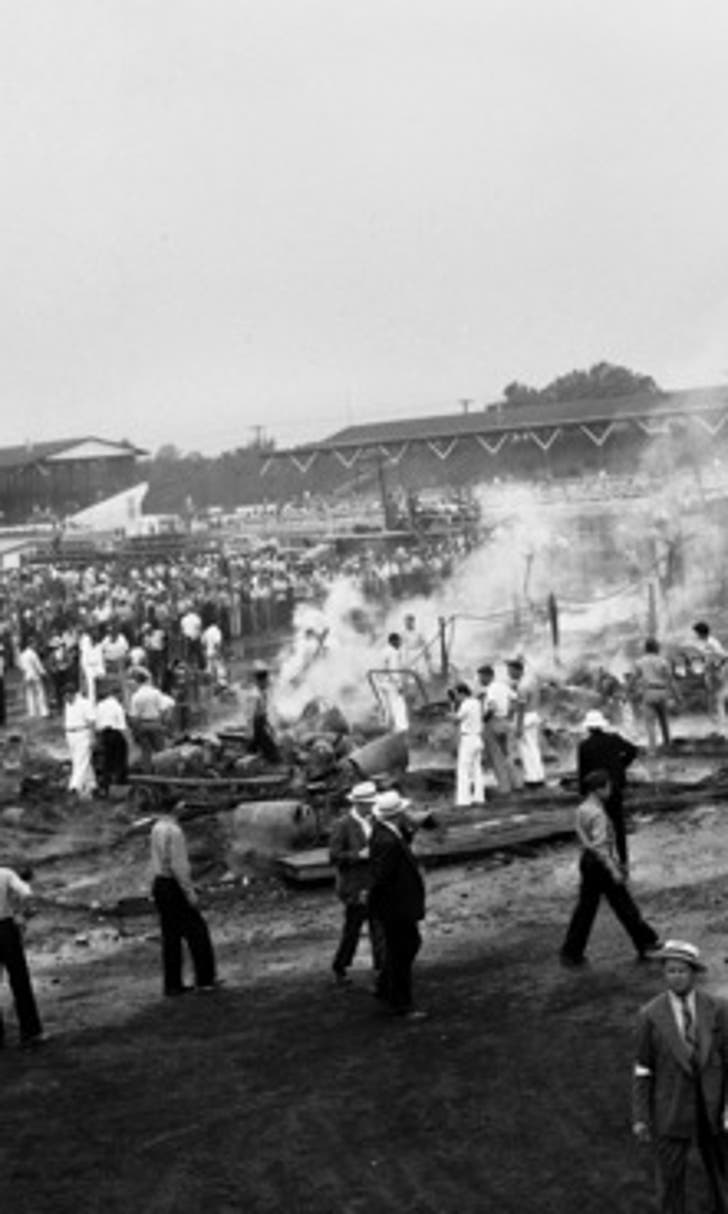 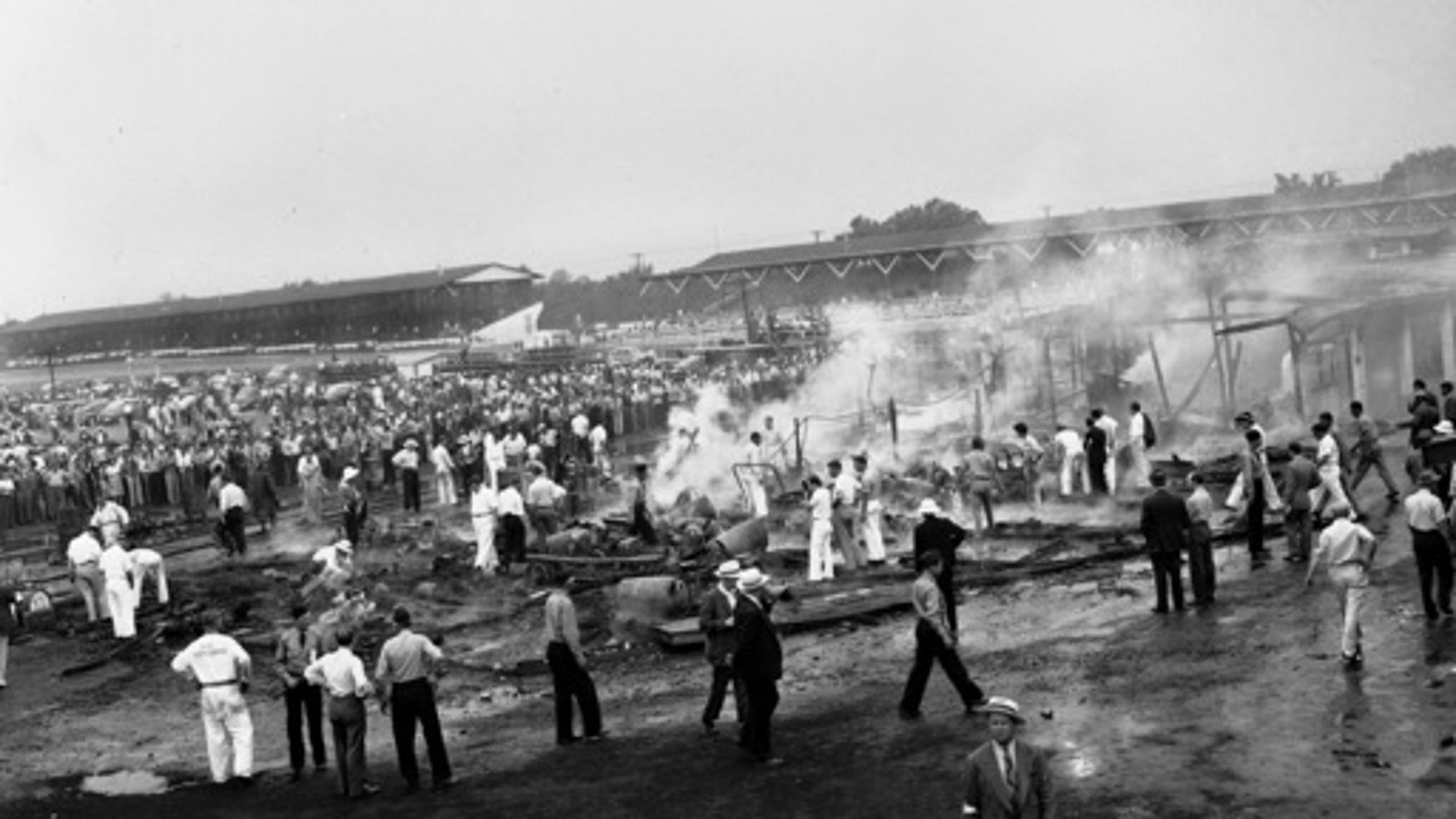 Highlights from the 29th running of the Indianapolis 500 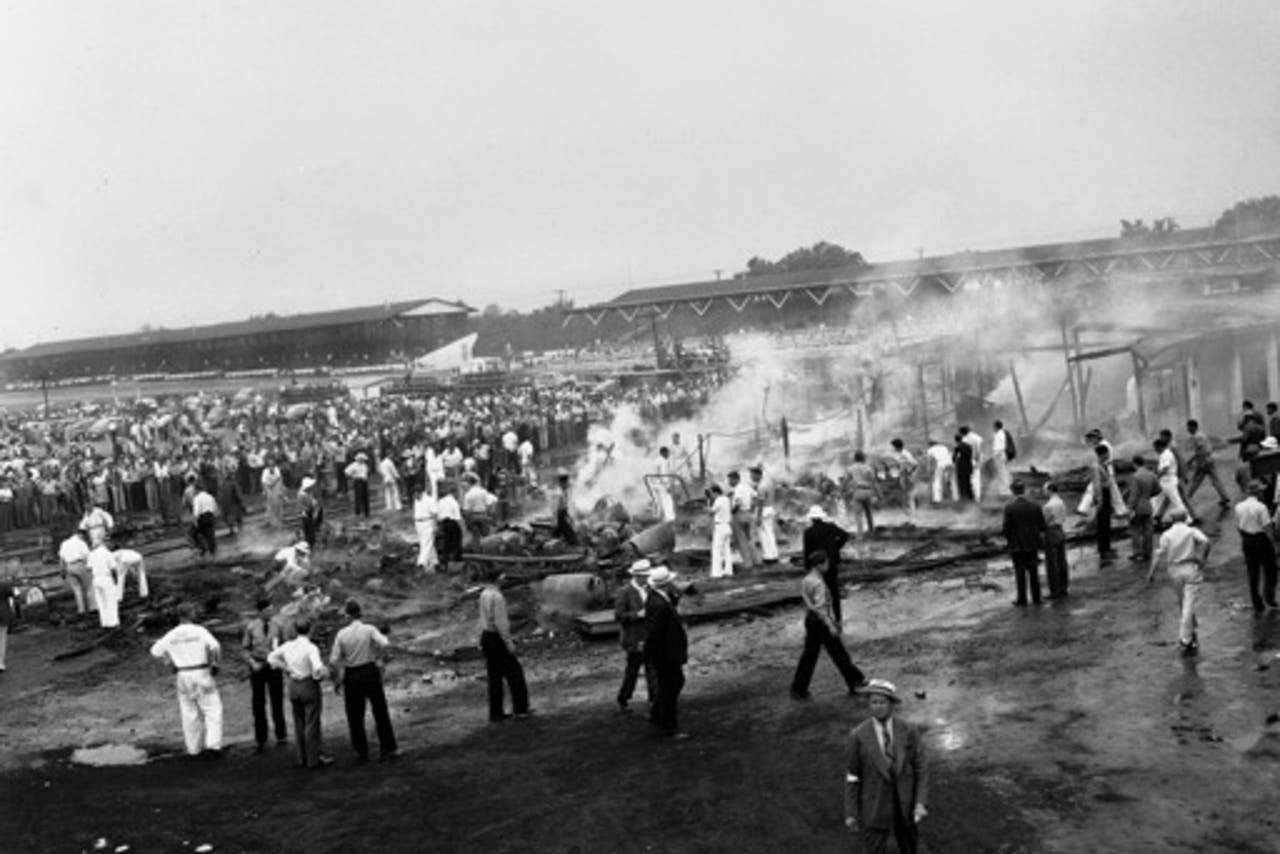 WHAT HAPPENED: The final Indianapolis 500 for several years ended in stunning fashion, with pole-winner Mauri Rose abandoning his car because of a spark plug problem after 60 laps, replacing Floyd Davis in the No. 16 car and driving it to victory. Rose led for five laps early in the race, then took the lead for good in Davis' car on Lap 162. Rex Mays was the hard-luck runner-up for the second straight year, this time after starting from the No. 2 spot. Rose was credited with the first of his record-tying three wins.

NOTABLE: A little more than six months later, Pearl Harbor was attacked and no races were held in Indy again until 1946. Joie Chitwood, the grandfather of Daytona International Speedway President Joie Chitwood III, made the first of his seven career starts at Indianapolis. A fire in the garage area just before the race destroyed three cars and injured several people.