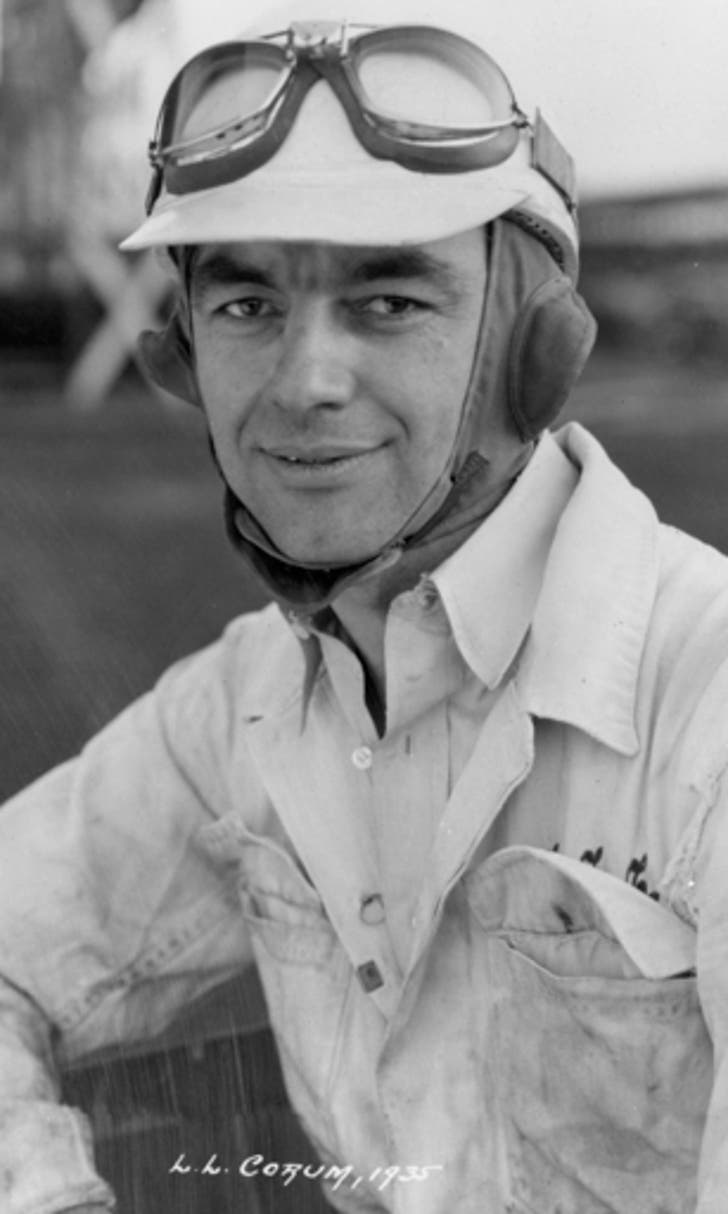 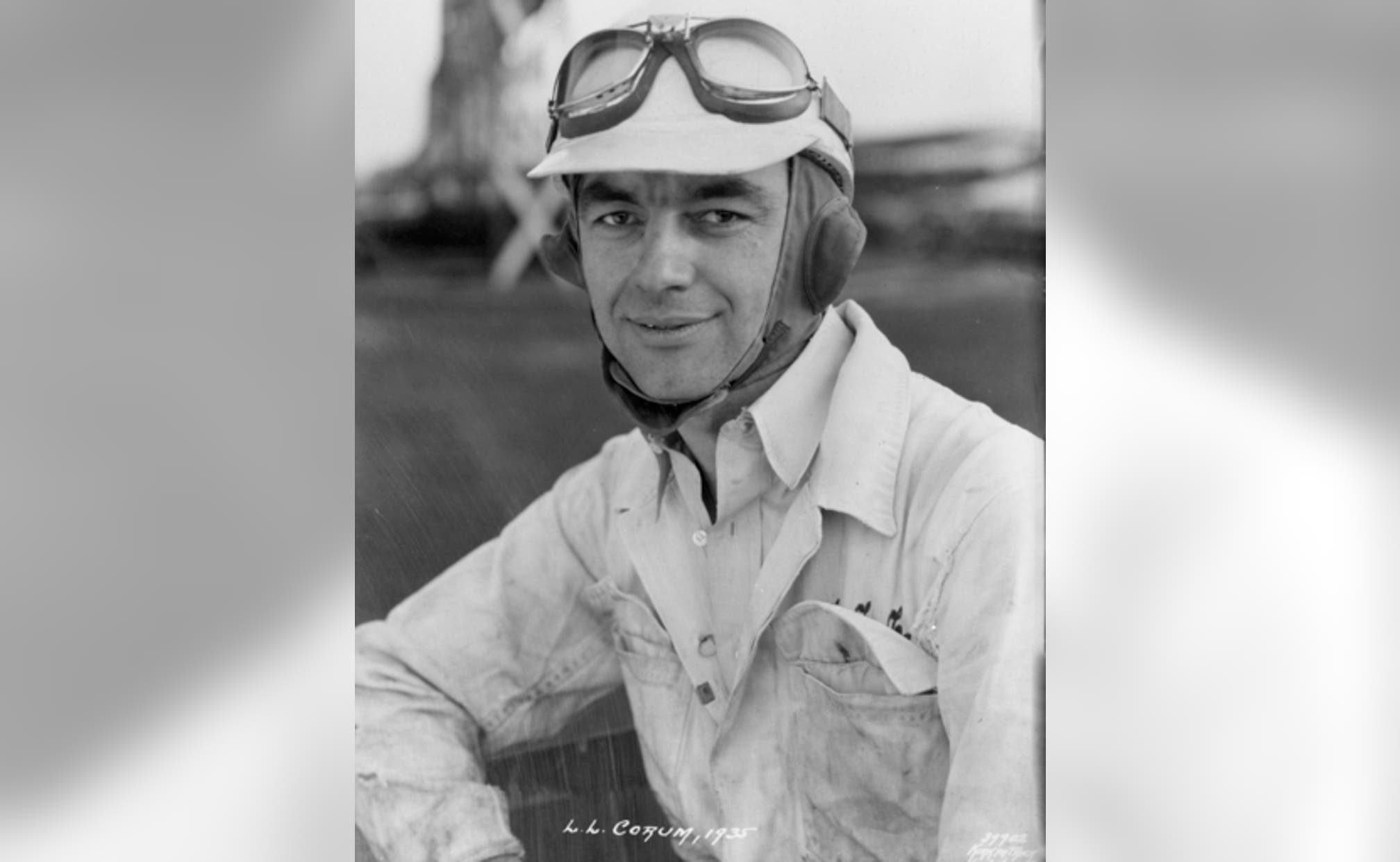 Highlights from the 12th running of the Indianapolis 500 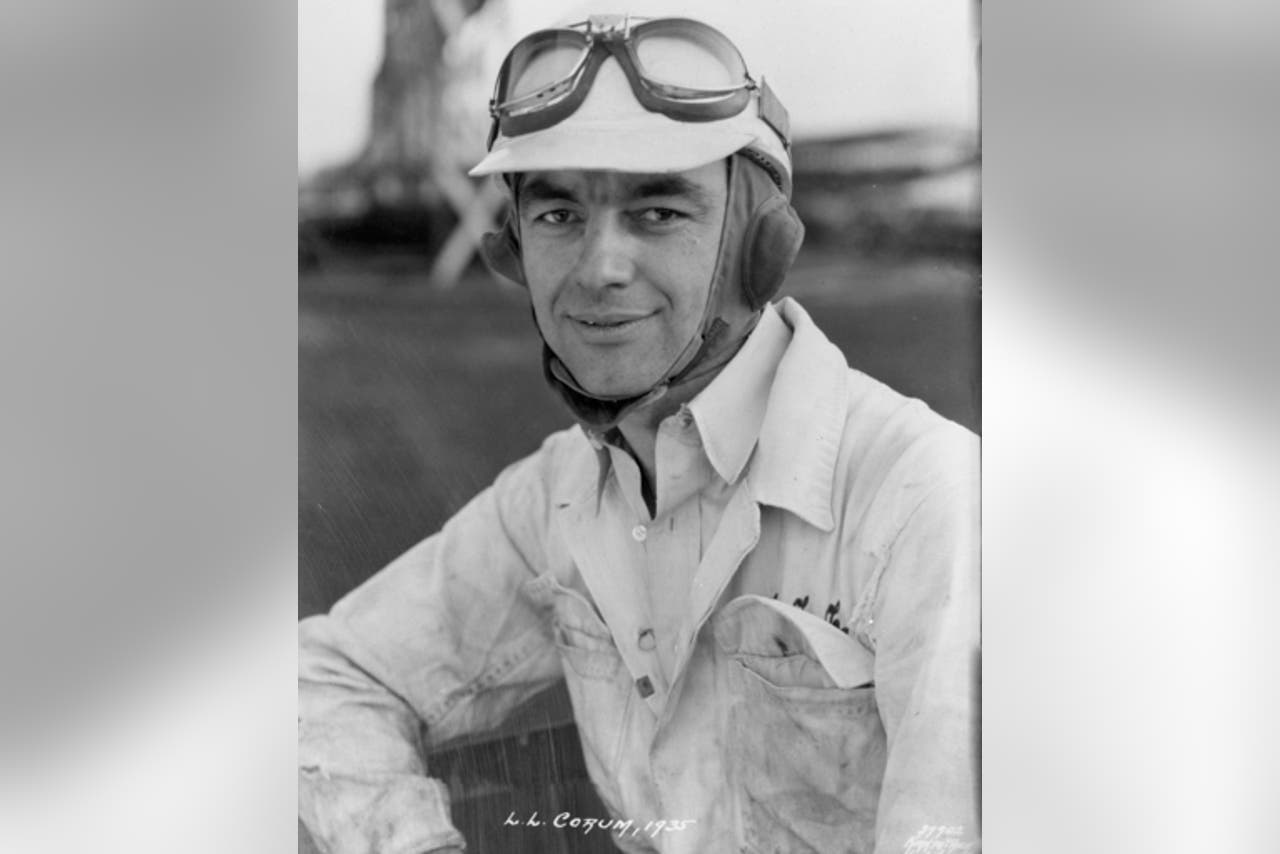 WHAT HAPPENED: Despite a history of ''relief drivers'' in the Indy 500, the 1924 race is the first time co-winners were crowned. In a strange game of musical chairs, Corum began the race in the No. 15 and Boyer piloted it to victory. Meanwhile, Boyer had started the race in the No. 9 before swapping out with three other drivers, Corum among them. That entry crashed near the end of the race and was credited with 18th place.

NOTABLE: Riding mechanics had been standard fare at the Indy 500 - indeed, required for many years. They were intended as a safety measure, a lookout for traffic and a repairman on the fly. They remained optional for the 1924 running, but none of the 22 entries used them.