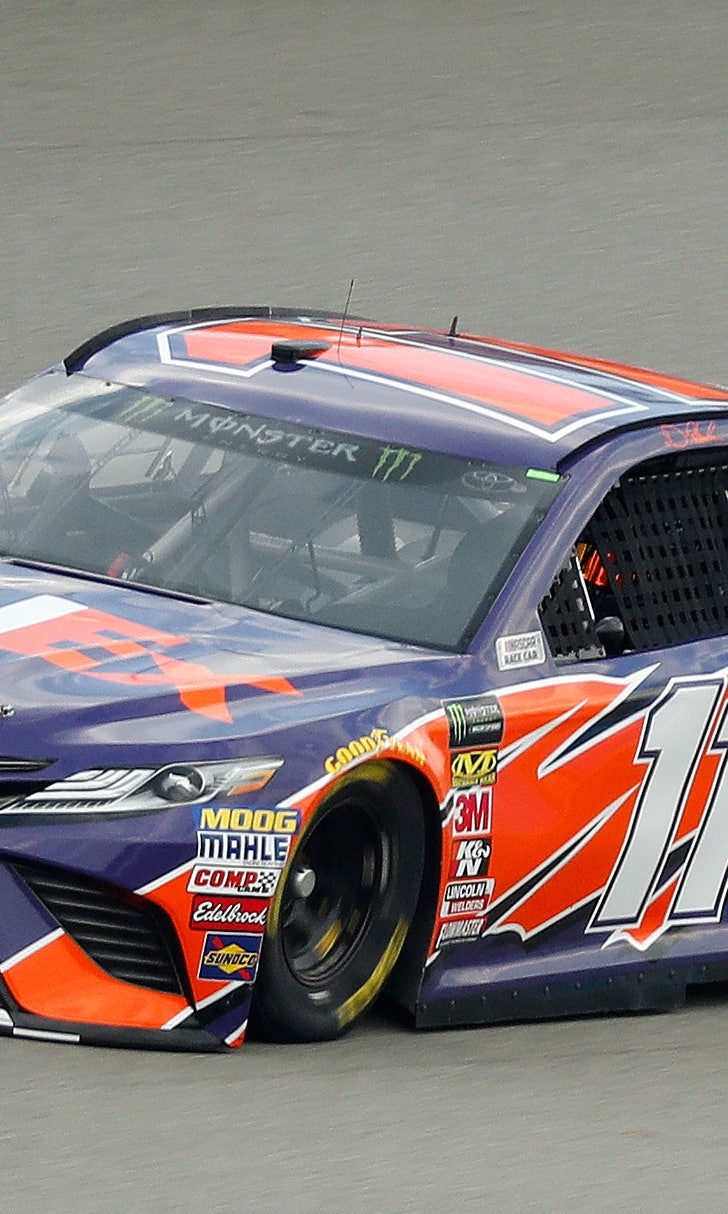 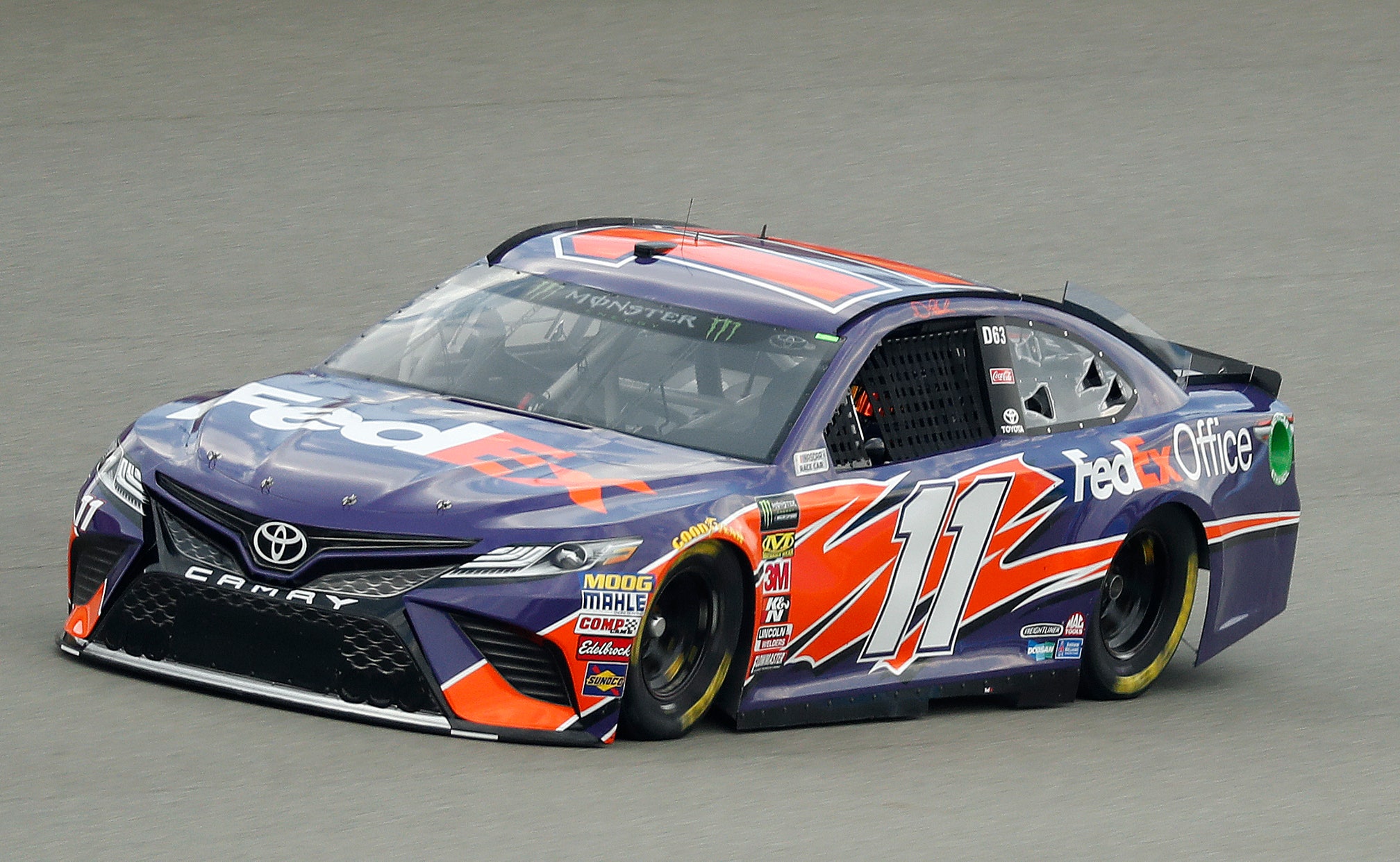 BROOKLYN, Mich. (AP) — Kevin Harvick capped off his father-son weekend by dominating a race and putting 6-year-old son Keelan in the passenger seat to hold the flapping, checkered flag out of the window.

"That was definitely way up there on the bucket list," Harvick said.

Harvick broke a tie atop NASCAR's Big 3 by easily winning at Michigan International Speedway for his Cup-high seventh victory of the season.

His No. 4 Ford finished 3-plus seconds ahead of Brad Keselowski's No. 2 Ford on Sunday in the Consumers Energy 400.

Points leader Kyle Busch finished third in his No. 18 Toyota — more than 4 seconds behind Harvick.

"I was front of him for about 5 laps," Busch joked.

Busch has won six races this year and Martin Truex Jr. has finished in first four times. The rest of the field has combined to win just six of 23 races.

Keselowski said he couldn't be more aggressive late in the 200-lap race because Harvick was simply so far ahead.

Austin Dillon, in the No. 3 Chevrolet, was fourth followed by Ryan Blaney's No. 12 Ford.

Denny Hamlin led the field to the green flag for the second straight week, but his No. 11 Toyota could not stay ahead. He ended up eighth at MIS after finishing 13th in last week's race at Watkins Glen.

Harvick won each of three stages and led 108 laps, more than four times more than anyone else on the 2-mile oval. His seven victories have helped Ford earn 10 Cup victories, matching its total from last year and pulling within one of Toyota's total.

Jimmie Johnson has not finished better than 10th in his last nine races and sits 14th in the standings. The seven-time Cup champion was running in the top 15 late in the race when a loose wheel led to an unscheduled pit stop and a 28th-place finish a week after he was 30th at Watkins Glen.

Truex was running with the leaders during the second stage before running out of gas and going into the pits, which were closed. He also was penalized for an uncontrollable tire and pushed to the back of the 40-car field.

Soon after a restart early in the race, rookie William Byron's No. 24 Chevrolet got loose and made side-by-side contact with Truex to bring out another caution flag.

"Anything that could have went wrong did," Truex said. "We got wrecked by a rookie mistake underneath us, and then ran out of gas. We could've won the second stage. We just didn't have enough gas. The car was fast. We just couldn't catch a break all day."

Keselowski, who is from suburban Detroit, is still desperately seeking his first win in Michigan. The Penske Racing driver finished second in a Cup race for the second time at MIS, where he also has a trio of third-place finishes in 19 career starts.

"The last three weeks we've had some big struggles," Keselowski said. "It's nice to be able to have a mostly clean race and get the finish we deserve.

"We want to break through and win (here). We're not where we need to be."

"We're three weeks away from the playoffs," Harvick said. "You don't want to shut it off."

Difficult Decisions
Tony Stewart got his man in Chase Briscoe, all while ripping Toyota's development program. Bob Pockrass breaks it down.
21 hours ago