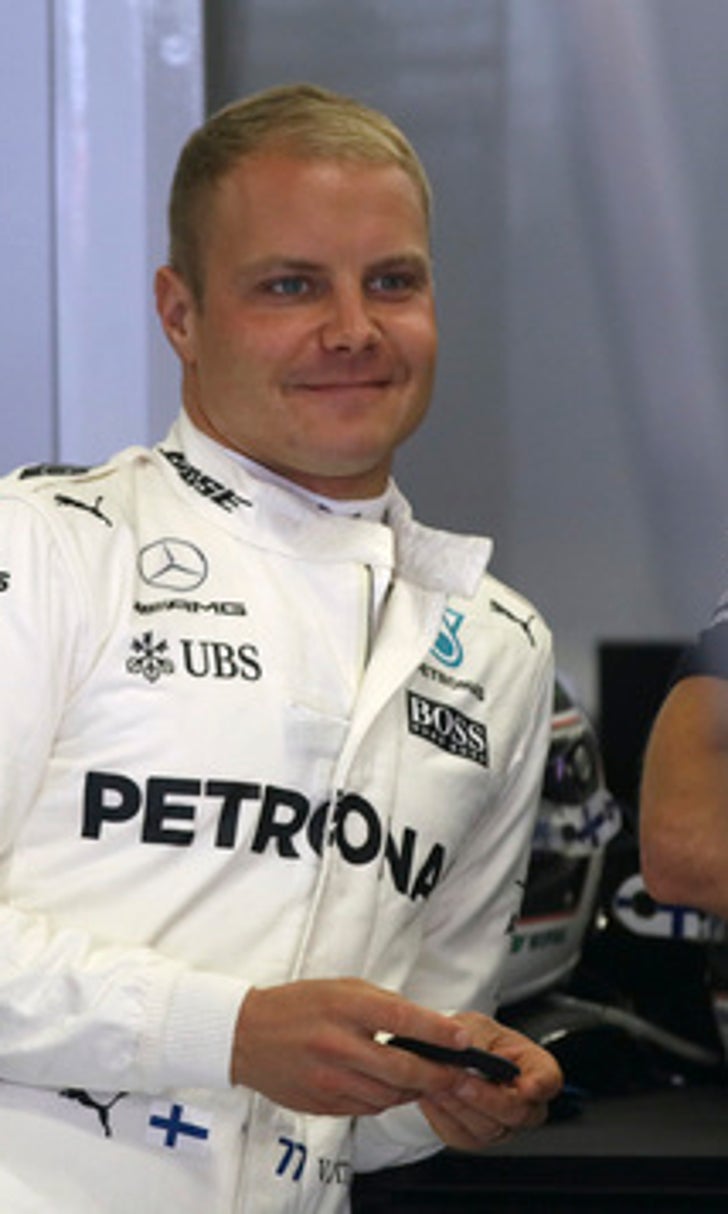 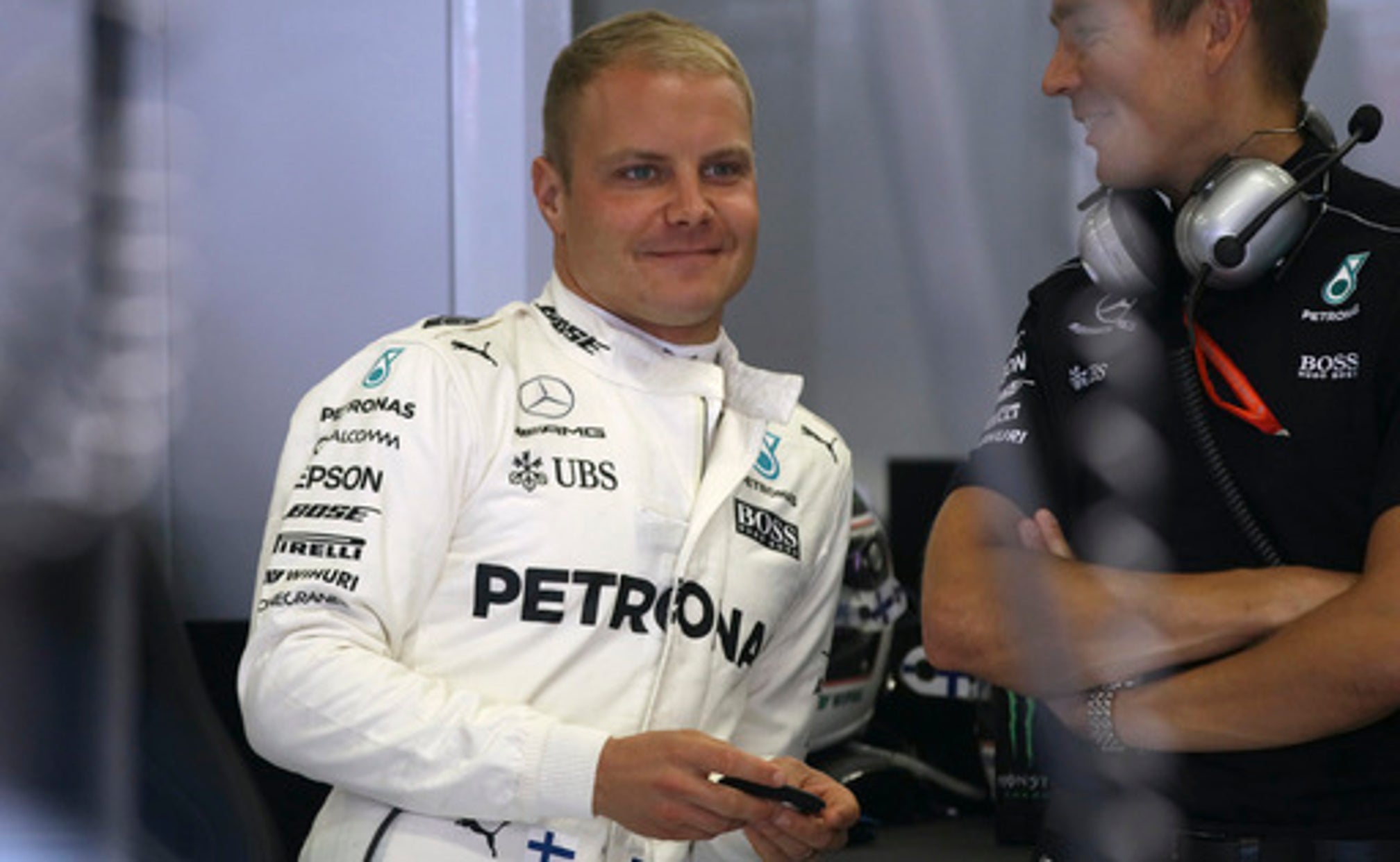 SPIELBERG, Austria (AP) Lewis Hamilton will be hard pushed to repeat last year's win and close the gap on Formula One leader Sebastian Vettel at the Austrian Grand Prix on Sunday.

In a mediocre qualifying performance on Saturday, the Mercedes driver finished third behind Vettel's Ferrari and the Mercedes of teammate Valtteri Bottas.

A dejected Hamilton was contemplating starting the race from eighth place on the grid because of a five-place penalty. It was given for an unauthorized gearbox change following the incident-packed Azerbaijan GP two weeks ago in Baku, where Hamilton and Vettel clashed in a moment of high tension.

The British driver lost points there, finishing fifth, while Vettel took fourth to move 14 points ahead. The penalty comes at a particularly bad time in terms of momentum.

''Of course, you go in with a really positive mind, coming back and fighting (after Baku) and then something like that hits us,'' Hamilton said. ''It's difficult for us to swallow.''

Ferrari, locked in a close scrap with Mercedes for the constructors' championship, has been handed an unexpected boost. Vettel is on the front row and teammate Kimi Raikkonen moves up from fourth to third because of Hamilton's grid demotion.

Teams must use the same gearbox for six straight races but Hamilton's Mercedes team made the change before reaching that requirement. The change was made Tuesday and came after Baku. Mercedes had already changed it once before that.

Now, rather than feeling confident of back-to-back wins in Spielberg, Hamilton says he is looking to limit the damage at the Red Bull Ring. Three years ago in Austria, he finished a brilliant second from ninth on the grid, but Ferrari is much quicker now.

''I'm pretty sure back then there was a bigger difference in speed between (Mercedes) and other cars,'' Hamilton said.

Both of Bottas' pole positions have been since joining Mercedes this season. The latest pole was on the track where the Finnish driver secured his first podium finish three years ago, coming third when driving for Williams.

''It should be a good fight tomorrow,'' said Bottas, who is third in the title race but trails Vettel by 42 points. ''I'm sure Lewis still has a lot of time to come back and get points for the team.''

Hamilton will need a better day in order to do so.

Nearing the end of the third and final practice in the morning, he went off the track with some smoke pouring out of the side of his car. It was a brake disk failure and Hamilton's mechanics worked frantically to get his car ready for qualifying.

Asked if he could win the race, a downbeat Hamilton said ''it's not really on my mind at the moment.''

But Vettel did not rule out Hamilton's chances of challenging.

''We'll see, it's a long race,'' the German driver said after missing out on a 48th career pole.

Pushing hard to get a quicker final lap, Dutch driver Max Verstappen spun his Red Bull into the gravel. He finished sixth but will start fifth behind teammate Daniel Ricciardo, who won in Azerbaijan.

Lance Stroll, meanwhile, will start a lowly 18th after failing to make it into Q2 - a disappointment following his third-place finish in Baku.

But his Williams teammate Felipe Massa hardly fared better and starts from 17th.

Three years ago, Williams started from the front row with Massa on pole ahead of Bottas, his former teammate.

Hamilton failed to find his best level in Q3, calling his drive ''so-so.''

Last year, he won from pole in style.

But it will take something special for Hamilton to win the 57th race of his career. Bottas will aim for just his second victory, while Vettel is chasing a 46th, but on a track where he has twice retired, with a best finish of fourth.

That, at least, may boost Hamilton's morale.