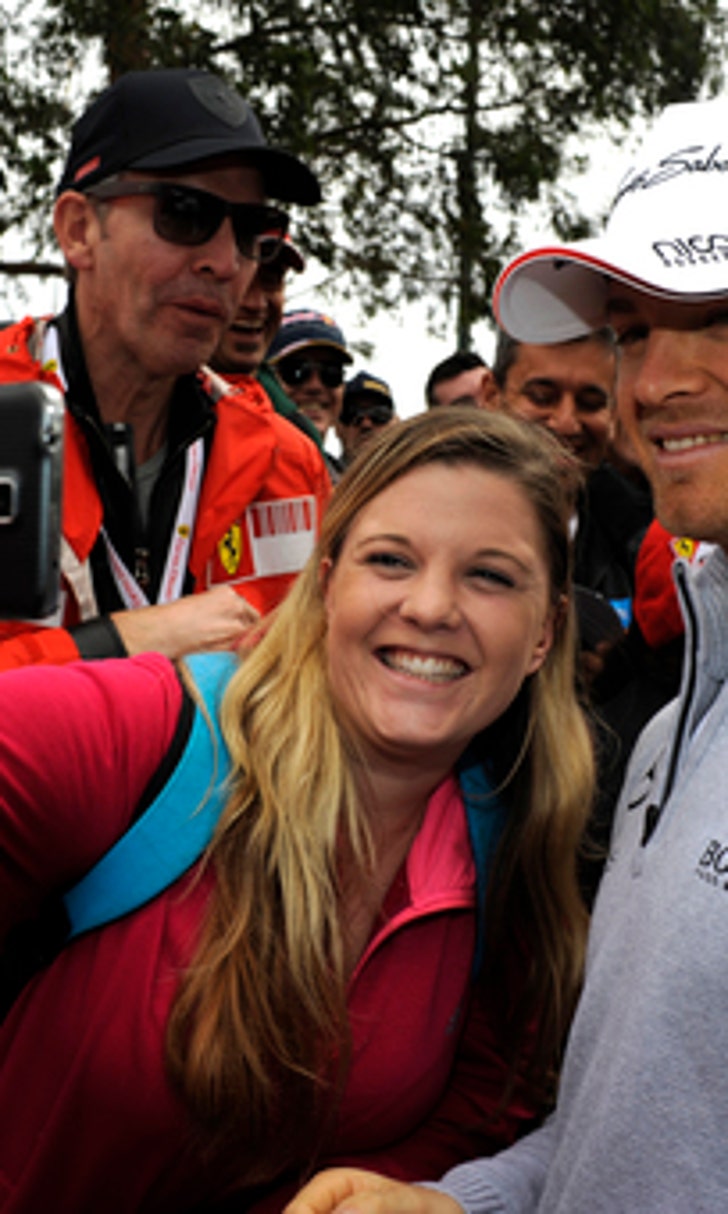 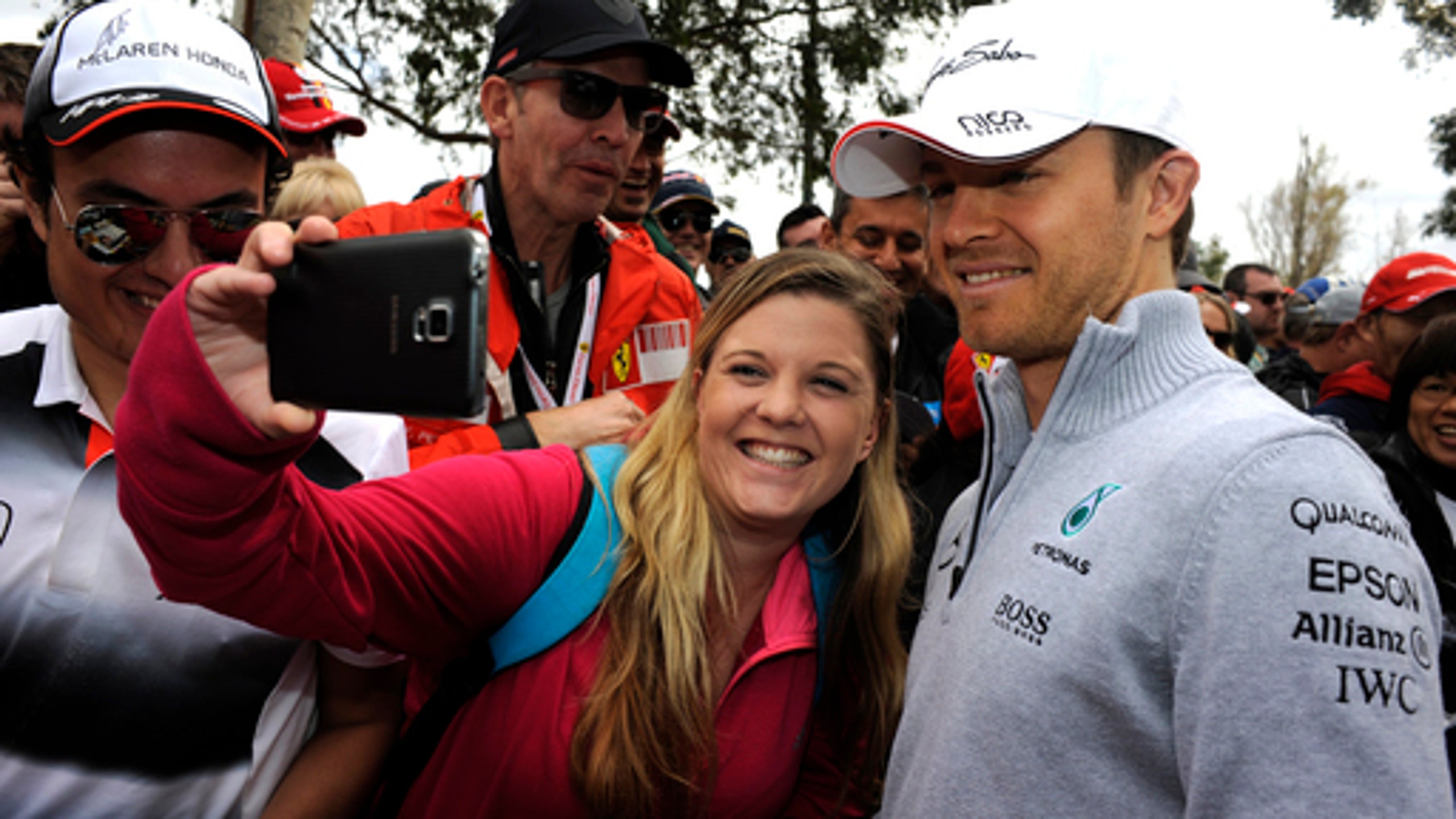 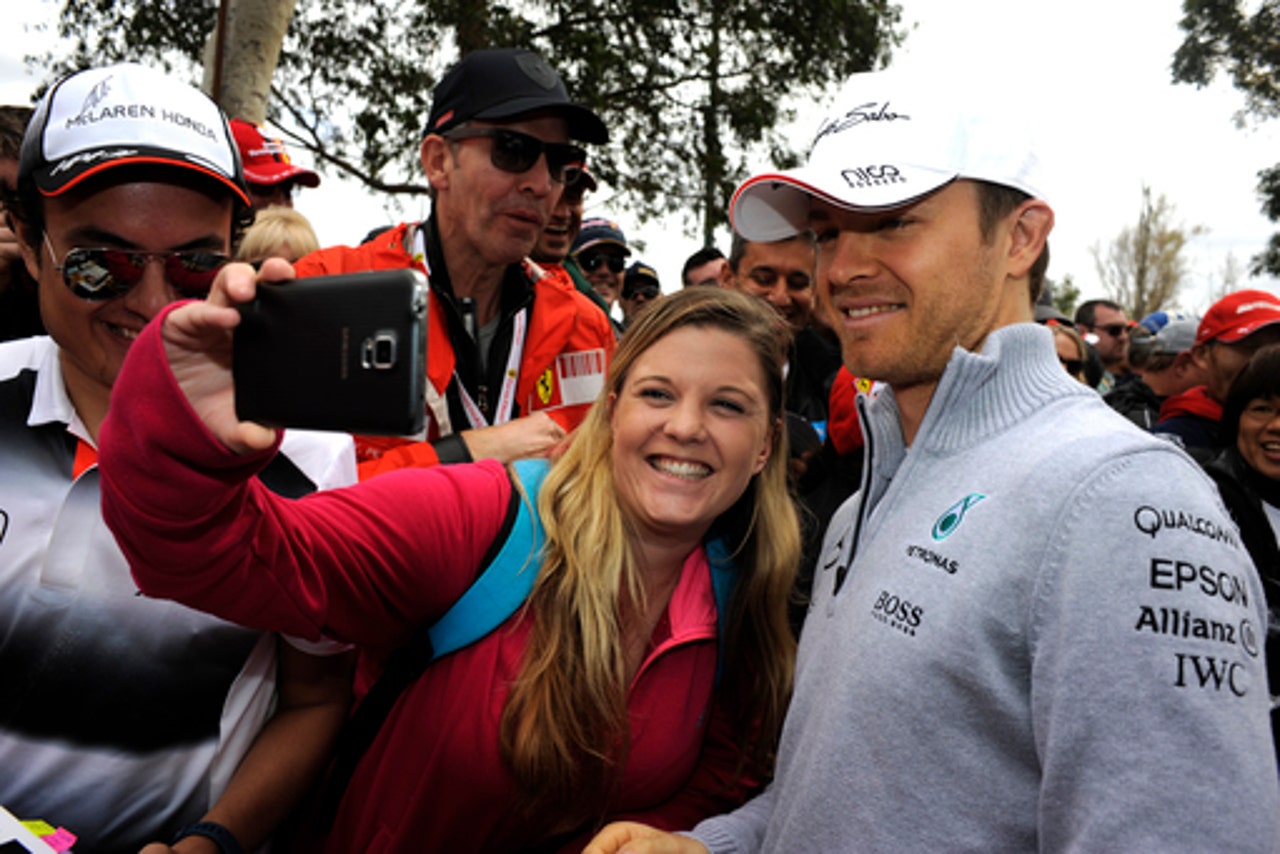 The top three were separated by less than a quarter of a second, setting up a potentially tight battle for pole position later in the day, when the new format of rolling eliminations makes its debut.

The Toro Rosso drivers Carlos Sainz Jr. and Max Verstappen were fourth- and sixth-fastest respectively, either side of Ferrari's Kimi Raikkonen.

It was a busy practice session after rain on Friday gave teams very little opportunity to test their tires and car settings.