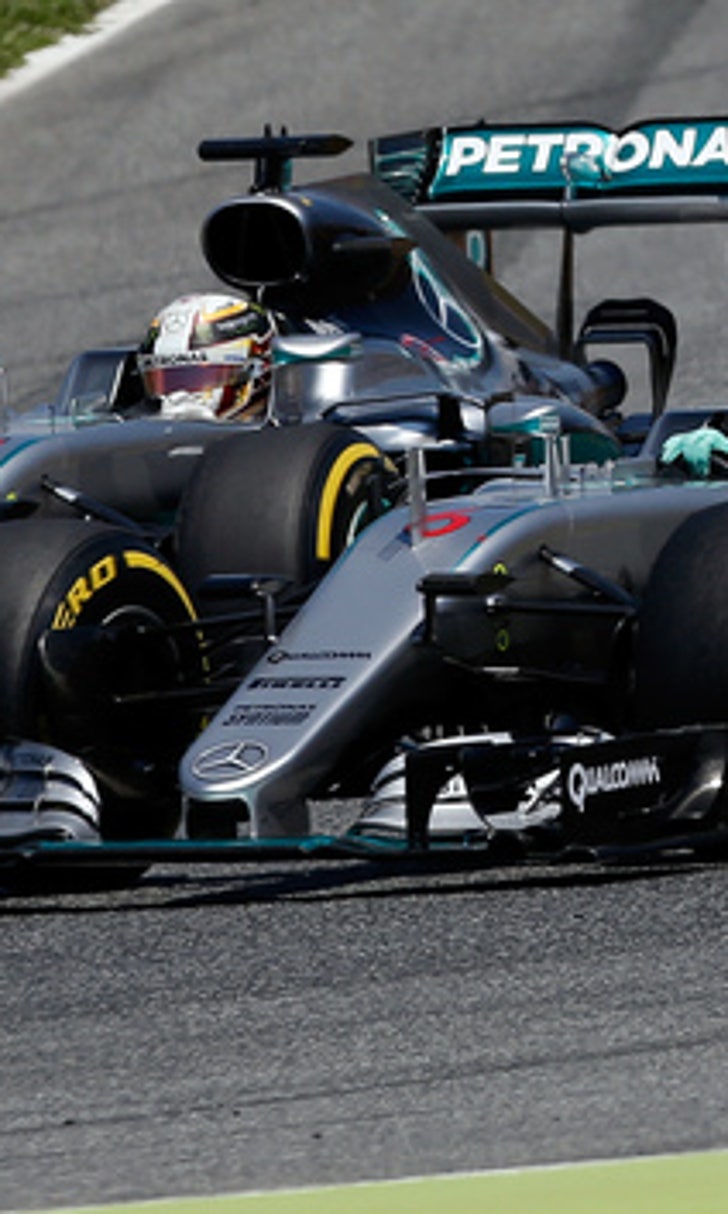 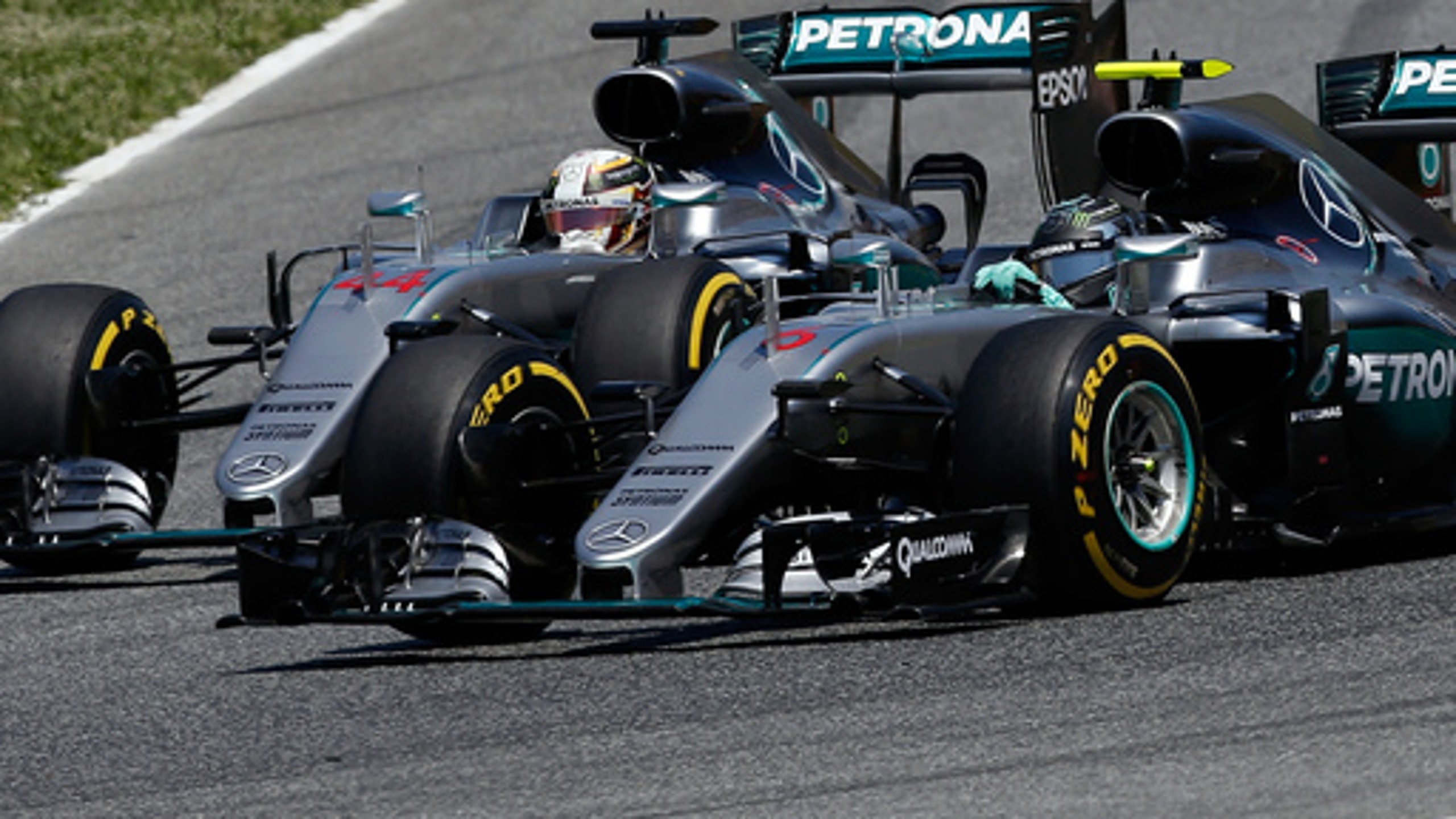 Hamilton and Rosberg crash into each other at Spanish GP 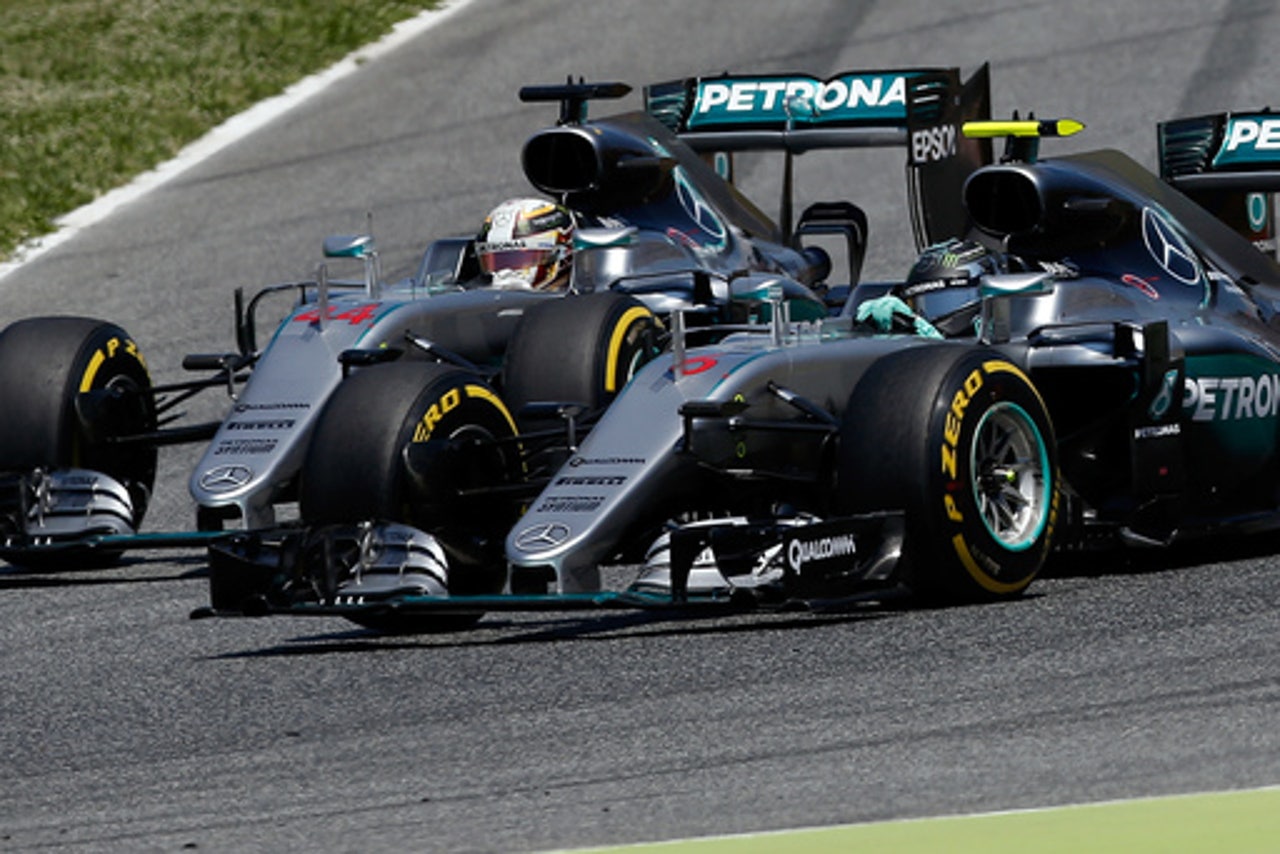 BARCELONA, Spain (AP) Mercedes teammates Lewis Hamilton and Nico Rosberg are both out of the Spanish Grand Prix Sunday after crashing into each other on the first lap of the race.

Hamilton was in pole position but was overtaken by Rosberg at the start, and when the British driver tried to regain the lead, he appeared to be blocked by his teammate and both cars touched going into Turn 4, spinning across the track and into the runoff area.

The early crash prompted the safety car to be deployed and forced both drivers to retire.

It was another run of bad luck for Hamilton, who is yet to win a race in a season in which he has been plagued by mechanical issues and unfortunate incidents.

Rosberg was looking to win his eighth straight race.