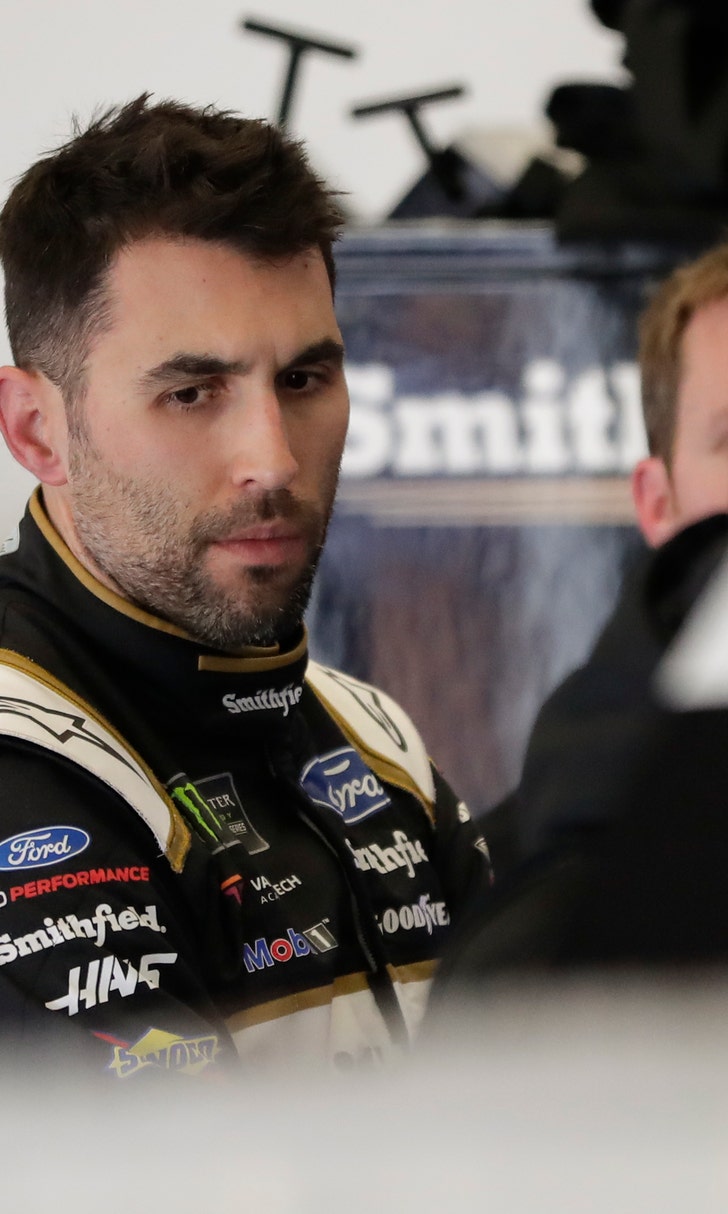 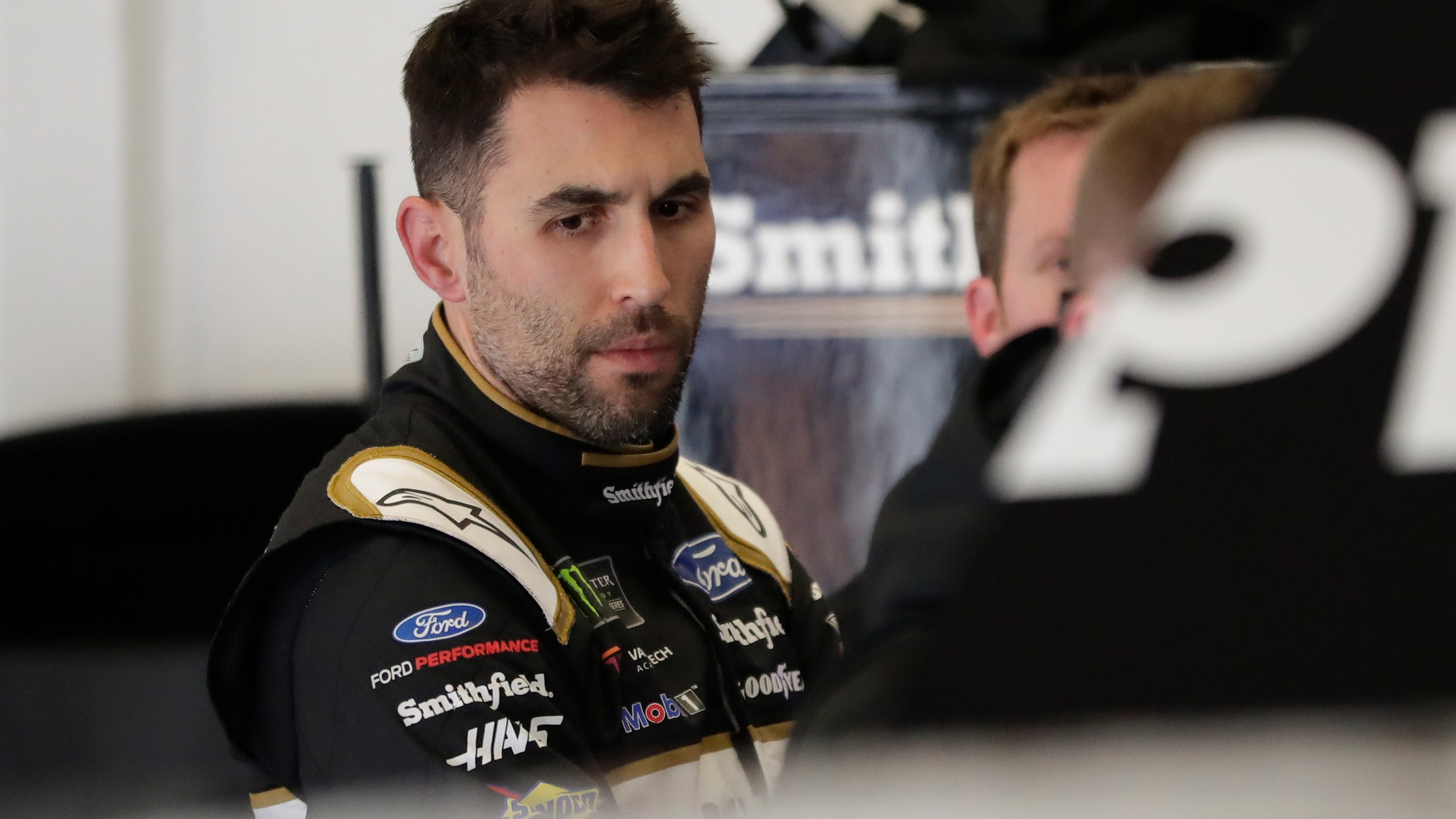 Bowman and Hendrick have let a scheduled drag race between them in their Corvettes linger for a year. Hendrick joked last year he was ready to go head-to-head with bragging rights and sports cars on the line against Bowman.

Bowman, who failed to win a race last season, said Hendrick was using weather as an excuse to duck him.

"Mr. Hendrick says we can't run until it gets warmer outside," Bowman said. "He needs it warmer. I guess his car doesn't like it when it's cold or something, I don't know. But, that's eventually got to happen."

Bowman wasn't about to trash talk the boss to get the deal done.

"If I call him 'scared' right now, it's going to end really badly for me," he said. "I do not think Mr. Hendrick is scared of drag racing my street car. But, I think he's just making sure he embarrasses me and doesn't just beat me by a little bit. He's got to beat me by a lot."

Bowman had a 2010 Chevrolet Corvette ZR1 he was wanted to race against a Corvette of Hendrick's choice, perhaps some time over the next few months.

"I know he has hired some people to purposely make his car faster than mine," Bowman said. "I've got a couple of tricks up my sleeve, too. We're both pretty invested in this race."

Here are other items of note from the first day at Daytona.