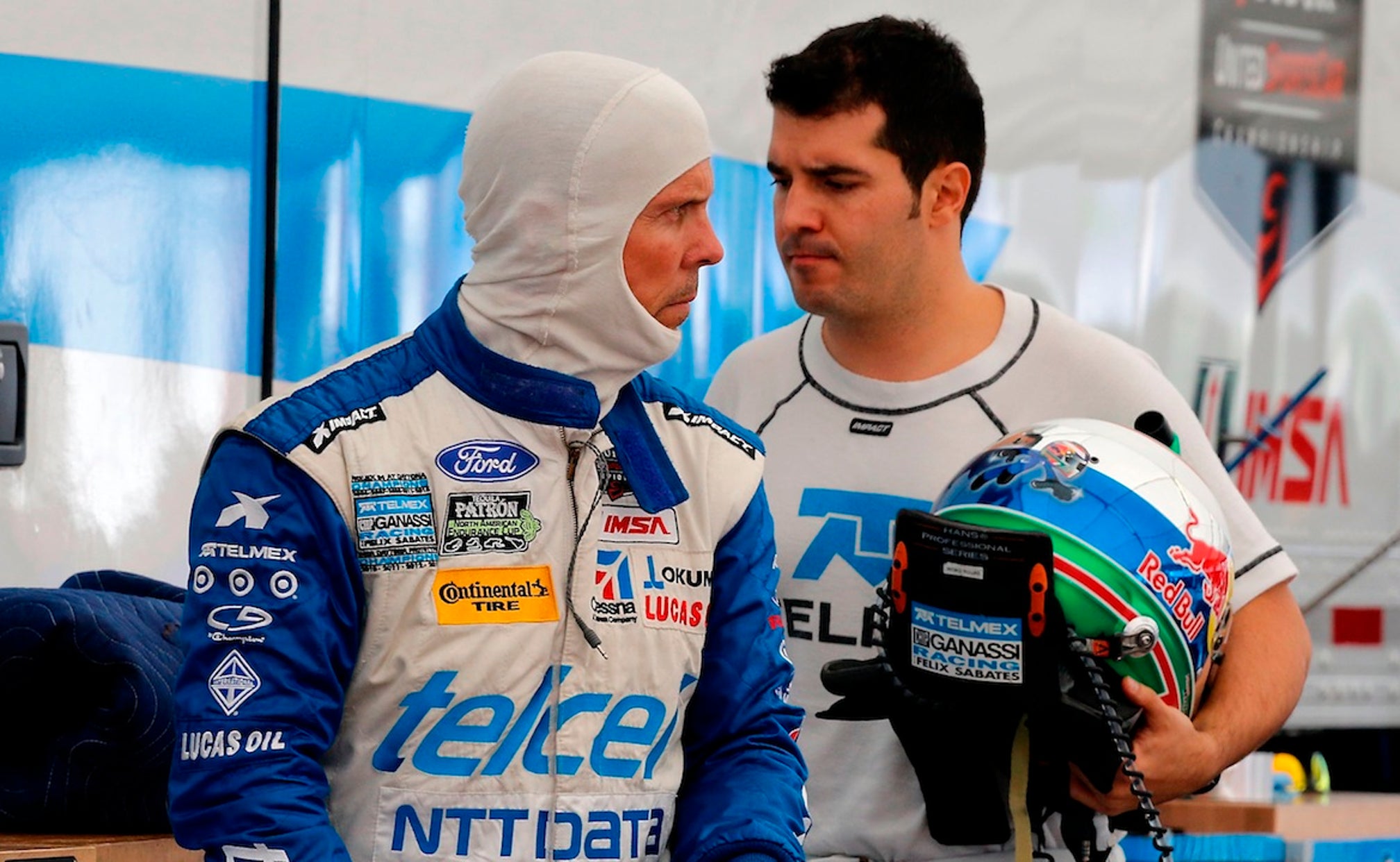 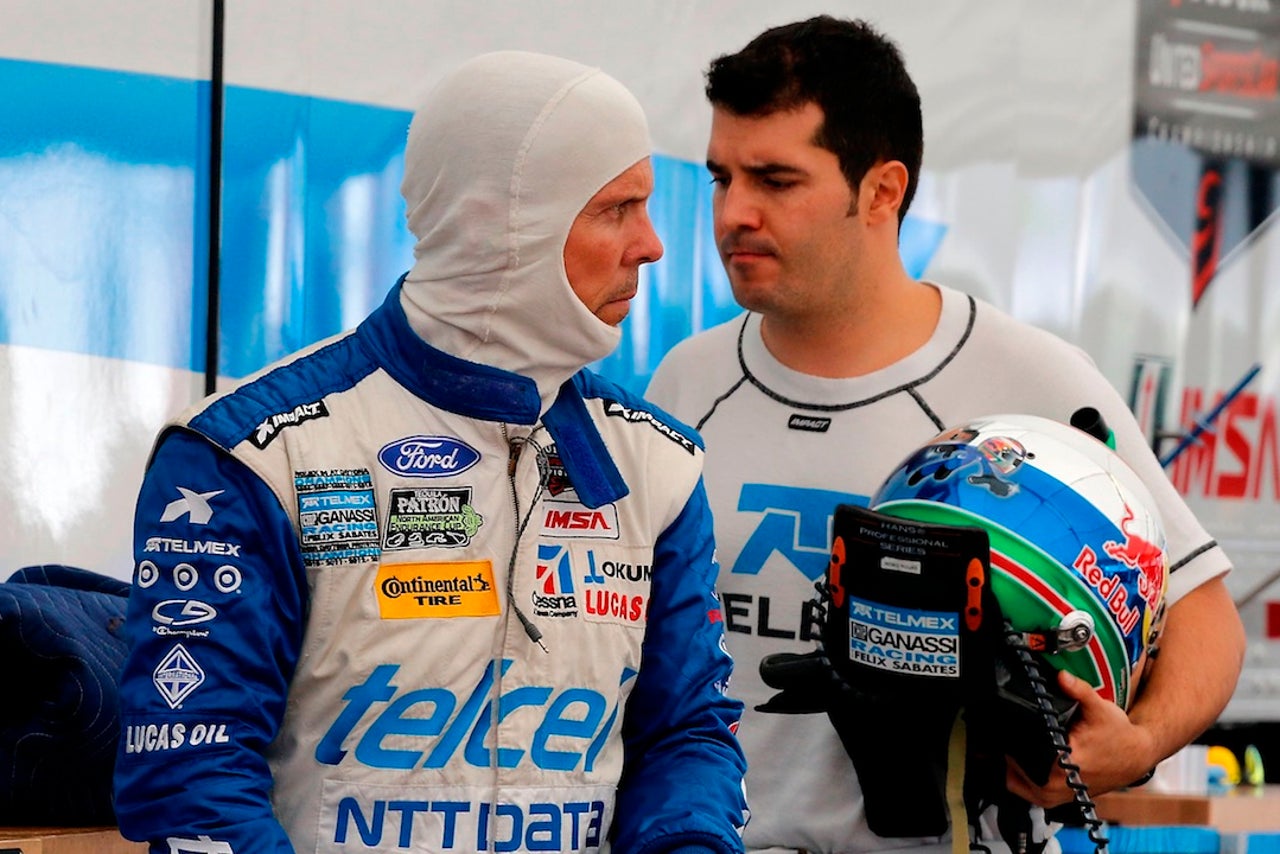 Memo Rojas will not return to Chip Ganassi Racing for next year's TUDOR United SportsCar Championship, the team having ended its relationship with him following a challenging 2014 season.

Additionally, Rojas' Scuderia Telmex (Telcel) funding will not return to the team either in 2015.

"I thank Chip Ganassi, Mike Hull, Felix Sabates and the entire organization by excellent eight years I had with them," Rojas said. "Maybe they were the best years of my career so far, in which we could win the 24 Hours of Daytona three times, and the prototype championship four times.

"Like everything in life there are cycles, and this with Chip Ganassi Racing has ended," he added. "I am excited and anxious to announce my future plans shortly."

On the whole though, this season was one of Rojas' more difficult campaigns.

Rojas had an accident during the recon lap at Canadian Tire Motorsport Park, which cost the team more than an hour repairing the No. 01 Riley-Ford before taking the start late into the race.

Additionally, Ganassi development driver Sage Karam filled in for Rojas at Indianapolis as Rojas was ruled out due to nagging back issues. He returned to the seat at Road America.

Multiple sources have told Sportscar365 that Joey Hand will be signed to a Ford contract to take over the seat for 2015 in CGR's Daytona Prototype. A formal announcement is expected in the coming days.