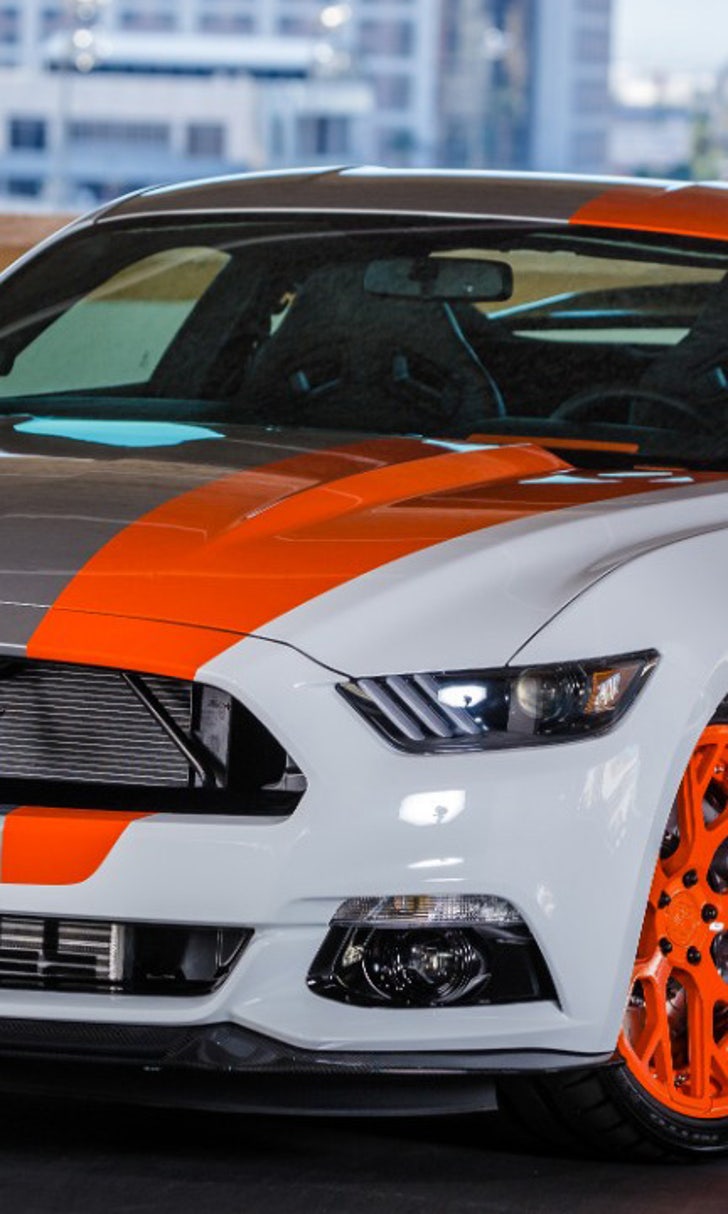 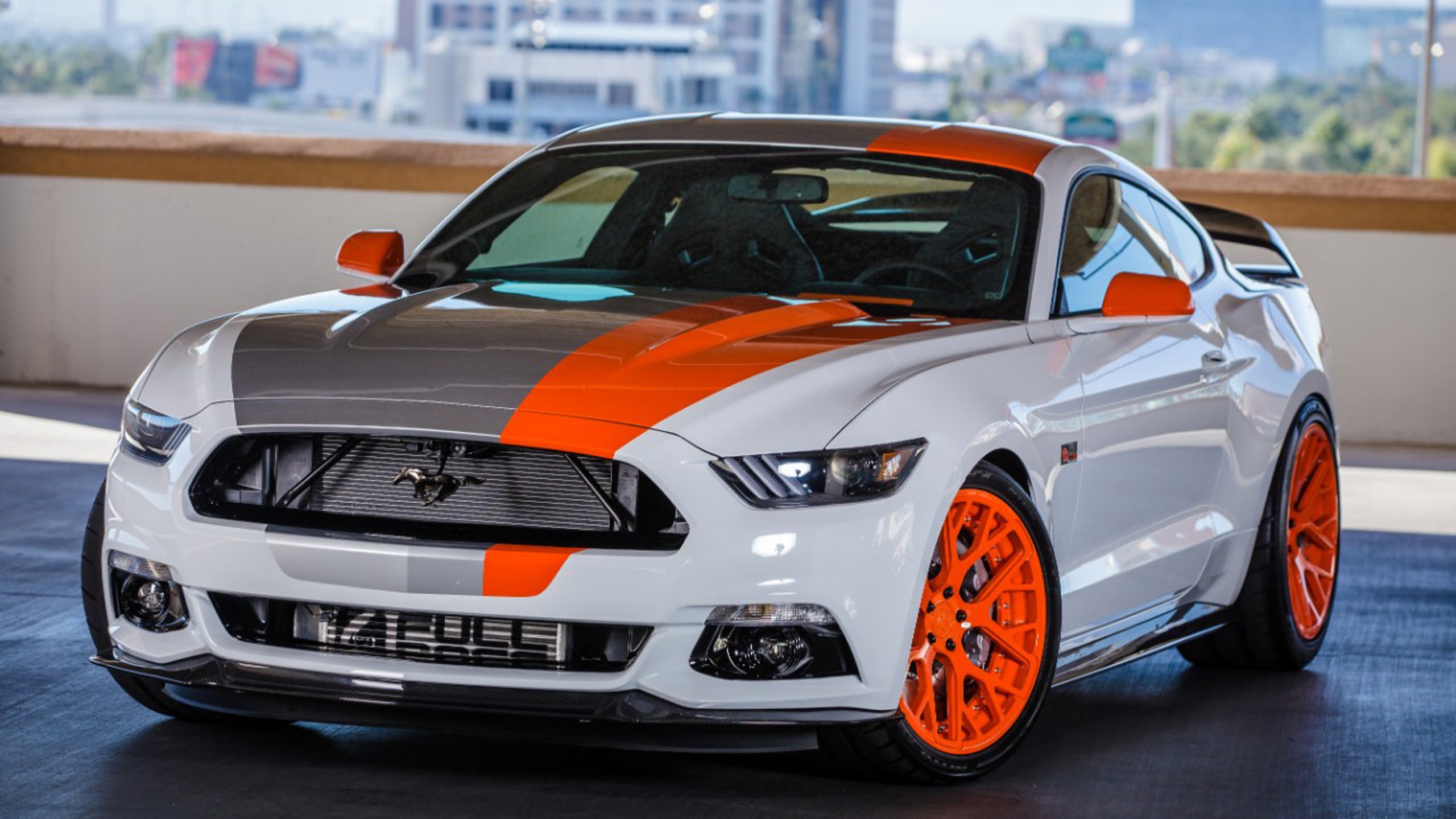 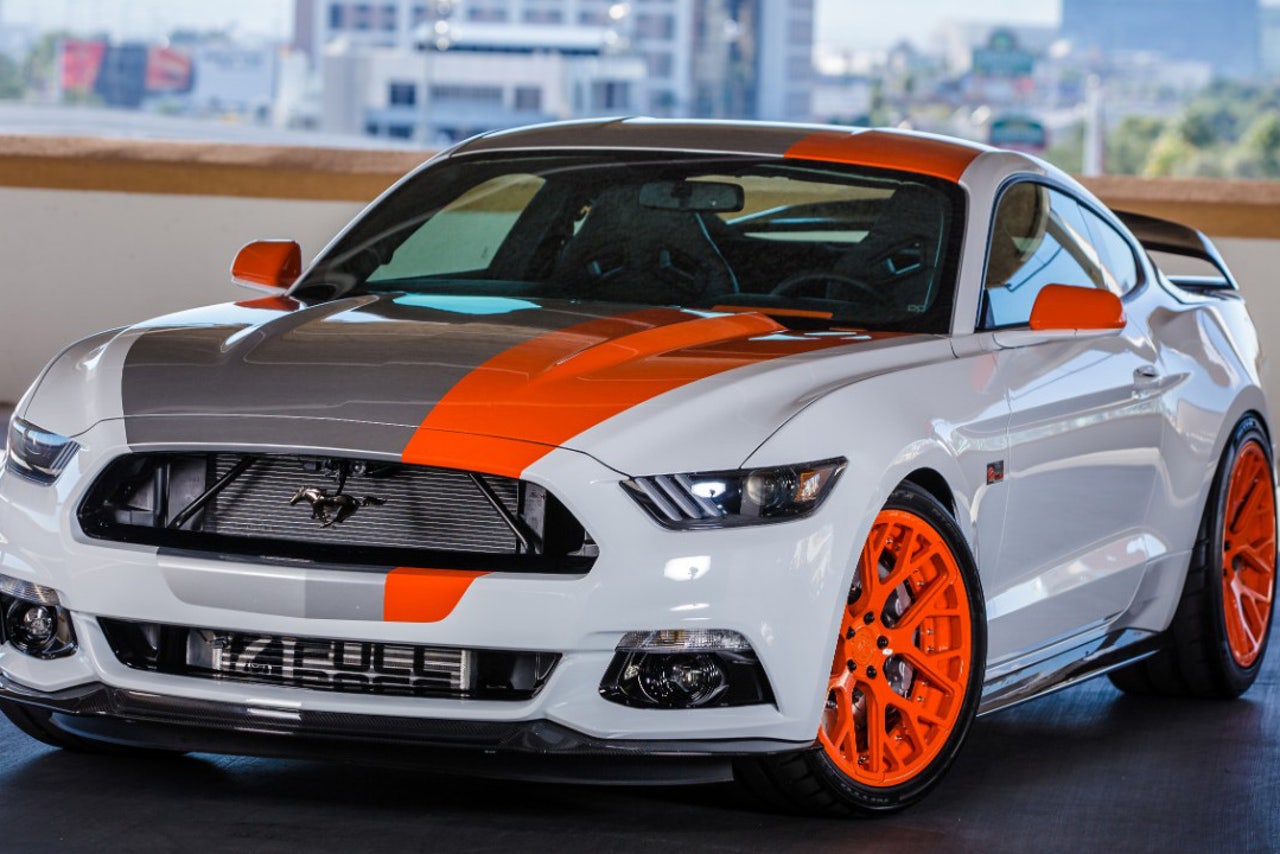 The Mustang was tabbed as SEMA's Hottest Car, the Focus took Hottest Sport-Compact honors and Hottest Truck of this year's show went to the F-Series. This is the first time any OEM has won all three of the coveted awards in the same year. 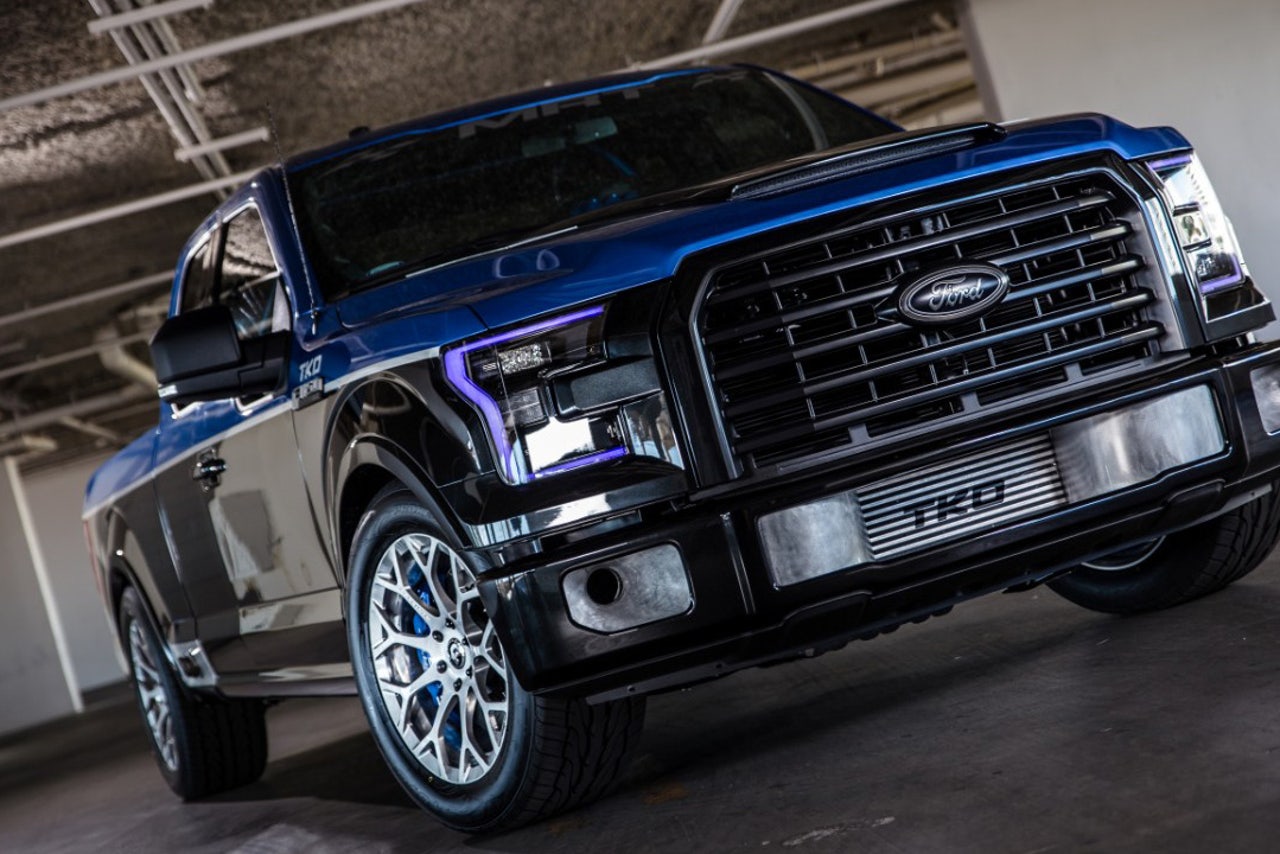 The SEMA award recognizes the most popular vehicles the organization's members feature in their displays at the weeklong event. Before this year's show opened, SEMA officials walked the floor of the giant aftermarket expo and counted the number of new cars and trucks exhibited. More Mustang, Focus and F-Series vehicles are on display than any other car or truck.

"Winning SEMA's hottest vehicle awards for Mustang, Focus and F-Series is a great affirmation of the popularity of Ford vehicles with this trendsetting part of the market," said Dave Pericak, director, Ford Performance, who accepted all of the honors at the annual awards breakfast. "We're proud the aftermarket has embraced these three vehicles with as much enthusiasm as our customers invest to personalize their Mustang, Focus and F-Series." 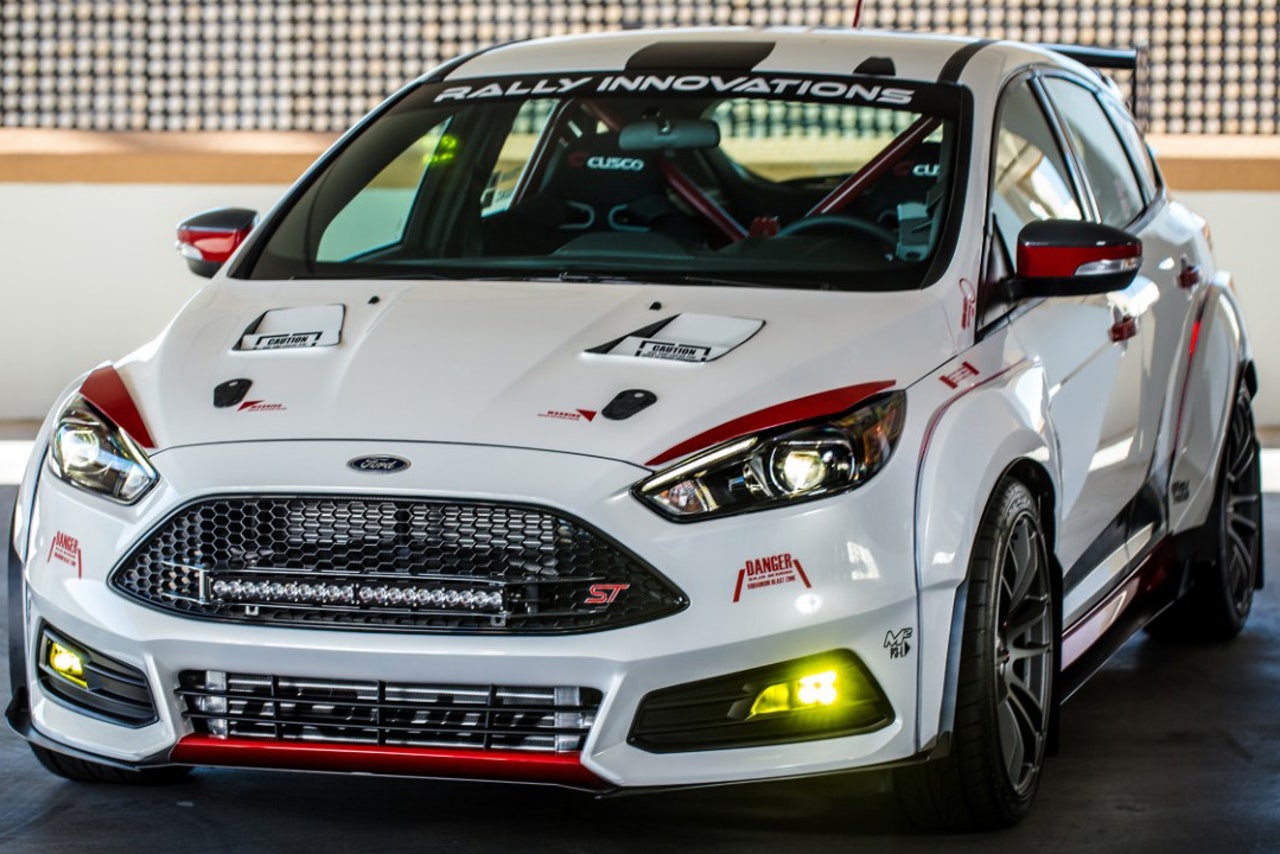 Ford came to Las Vegas this year with 28 unique SEMA builder cars featured on the Ford stand alone, and nearly 50 vehicles on display between the stand and the wildly popular Ford Out Front demo track.

Caution: Mum's the Word
Did Kyle Busch bring out the caution on purpose Friday night? Bob Pockrass asked. But Busch wasn't keen on answering.
18 hours ago