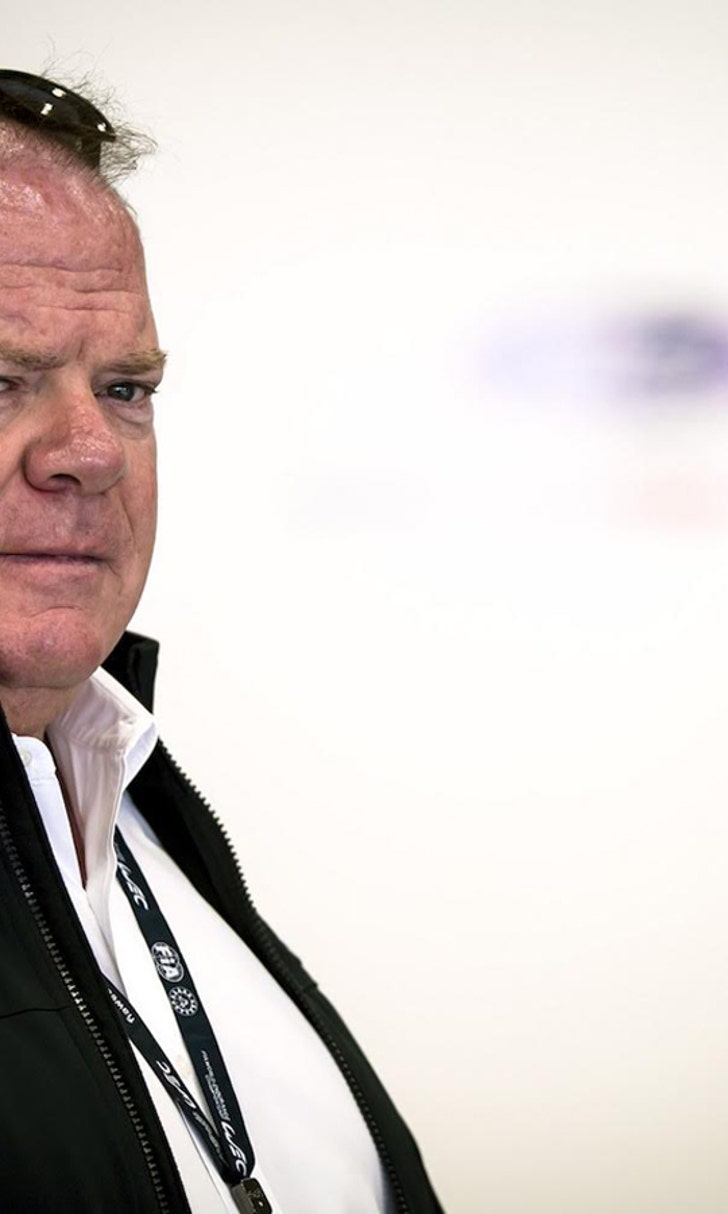 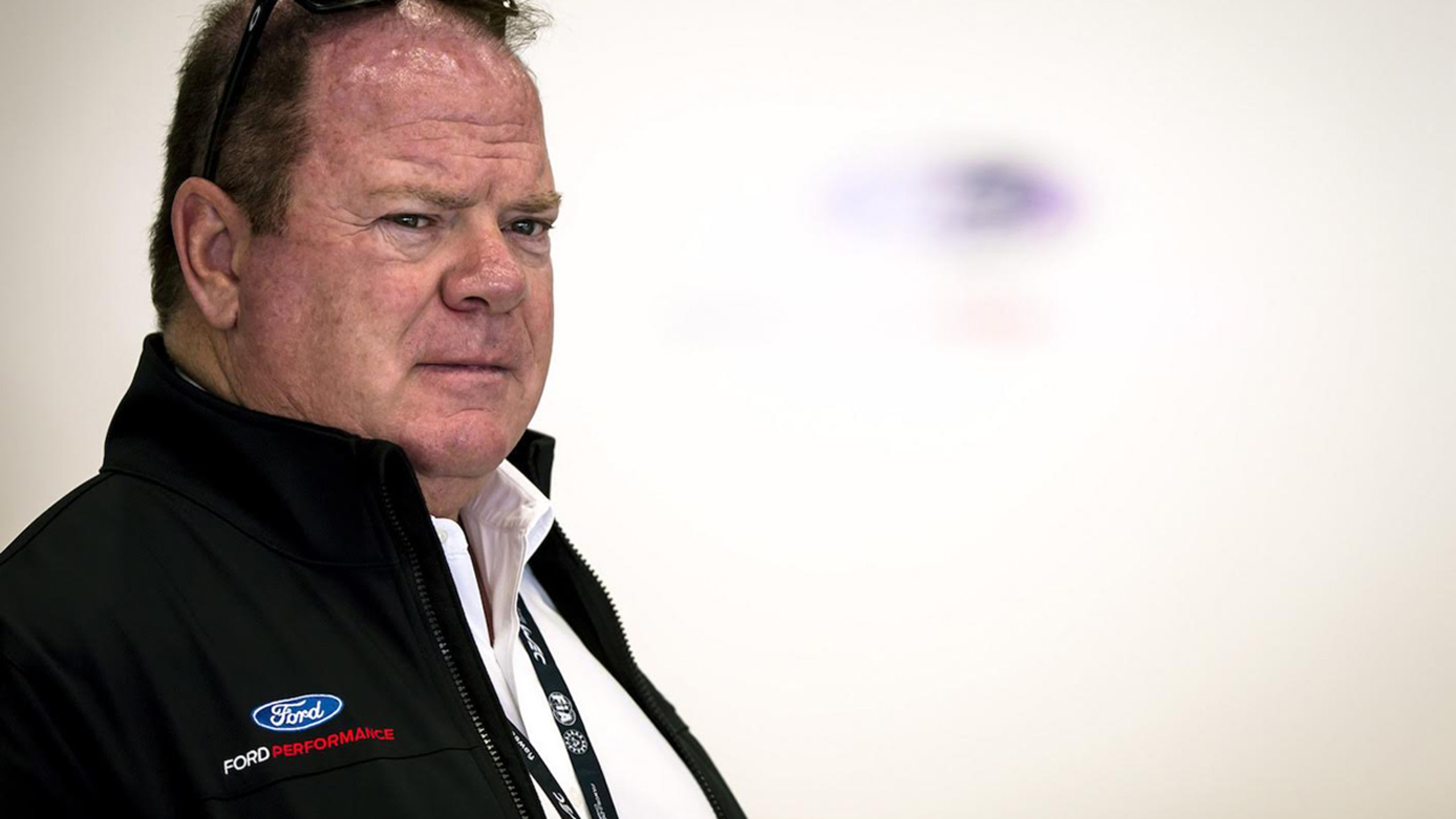 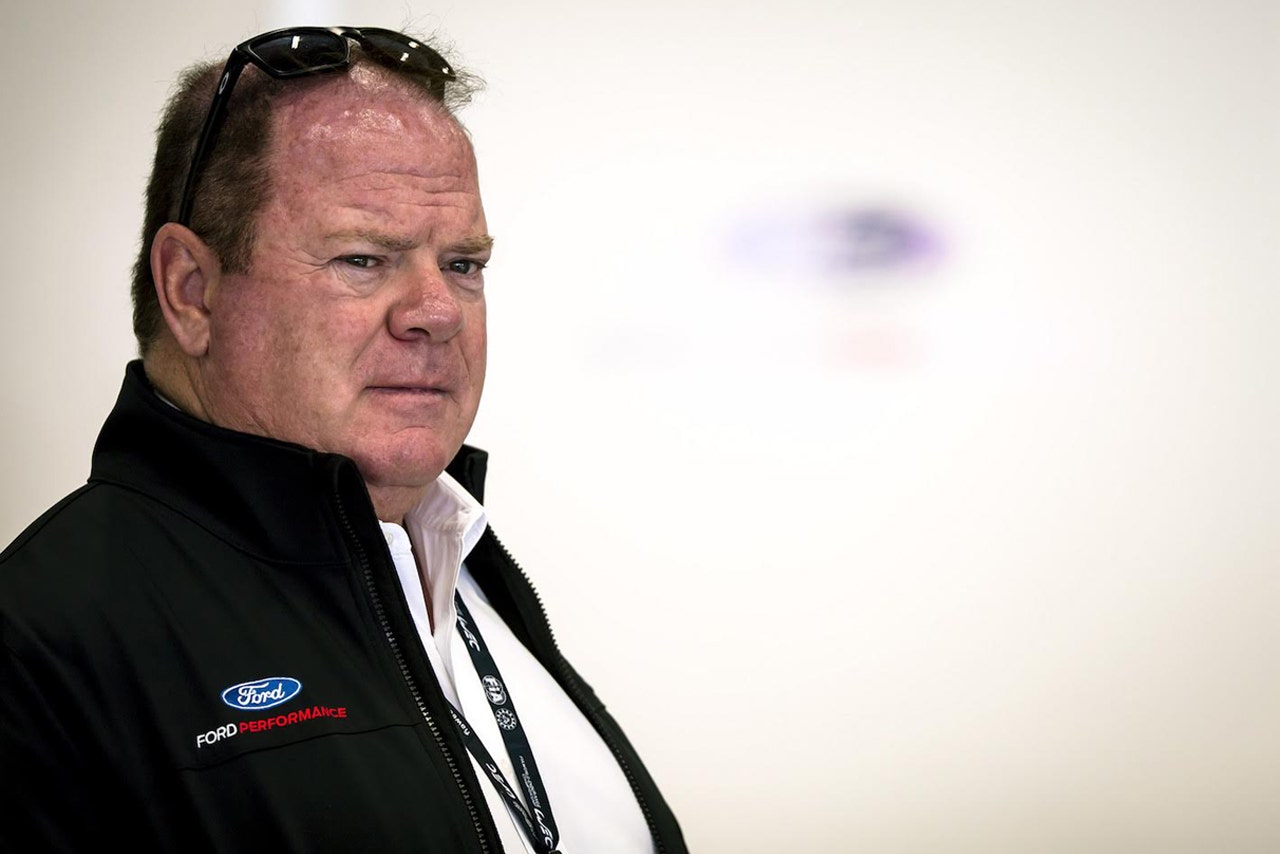 Ford Chip Ganassi Racing's presence this weekend at Spa-Francorchamps has been strengthened by the man himself, Chip Ganassi, who is attending his first FIA World Endurance Championship event as a team owner.

Ganassi, along with Managing Director Mike Hull, IMSA team manager Mike O'Gara and U.S-based staff from Ford and Roush Yates are on-site at the WEC Six Hours of Spa, as preparations ramp up for next month's debut in the 24 Hours of Le Mans.

For Ganassi, who returns to the legendary Belgian circuit for the first time in more than 30 years, after driving in the 24 Hours of Spa in 1980, it's his first chance to see the new UK-based operation in action.

The WEC program marks the team's first true global effort, after decades of success in IndyCar, NASCAR, and more recently GRAND-AM and IMSA competition in the U.S.

The program, which debuted in January's Rolex 24 at Daytona, has already been off to a fast and successful start.

While Ganassi admits that time will tell if the GTLM class win -- earned on fuel mileage -- will be a pivotal point in the program, the primary focus now shifts towards ensuring a successful outing in France.

The U.S. and UK-based teams will combine for an ambitious four-car GTE-Pro class effort at Le Mans, in the team's race debut.

However, it won't be the first time Ganassi has competed in the French endurance classic, as the former driver-turned-team owner drove a Sauber C9 Group C car in the 1987 race.

He returned for the first time to Circuit de la Sarthe in 2014, as a spectator, one year prior to the announcement of Ford's return to the 24-hour classic, which will coincide on the 50th anniversary of its first victory in 1966.

"Le Mans is obviously one of the four big races in the world, you would say," Ganassi said. "To be able to go there with such a program is an honor and a privilege for our team.

"I think today, obviously the racing has matured in a way that that timeframe can be shortened a bit, but it's still a challenge [to win on debut]. It's a tall order."

They'll have to do it while going up against some of the toughest manufacturers and teams in the world, in what has grown into arguably the most competitive GT class out there.

Ganassi said the level of manufacturer participation in the WEC excites him.

"I don't know that any category has as many manufacturers in it," he said. "That says something right there.

"I think we're in a period of racing right now where manufacturers seem to be the fuel of the sport.

"Whether it was a tire company at one point or tobacco or whiskey [company], whatever, you can look at certain time frames and see what the fuel of the sport was. Right now it seems to be the manufacturers."

With the pair of Ford GTs set to take on challenges from Aston Martin, Ferrari and Porsche in Saturday's second round of the WEC season, Ganassi realizes the task ahead, especially with the Fords running to a different Balance of Performance in the WEC compared to its recent success in IMSA.

Yet the legendary team owner still has only one ambition in sight.

"Someone said to me once, 'Miracles do happen, just not often enough.' Realistically, we could be on the podium. I don't see why not."