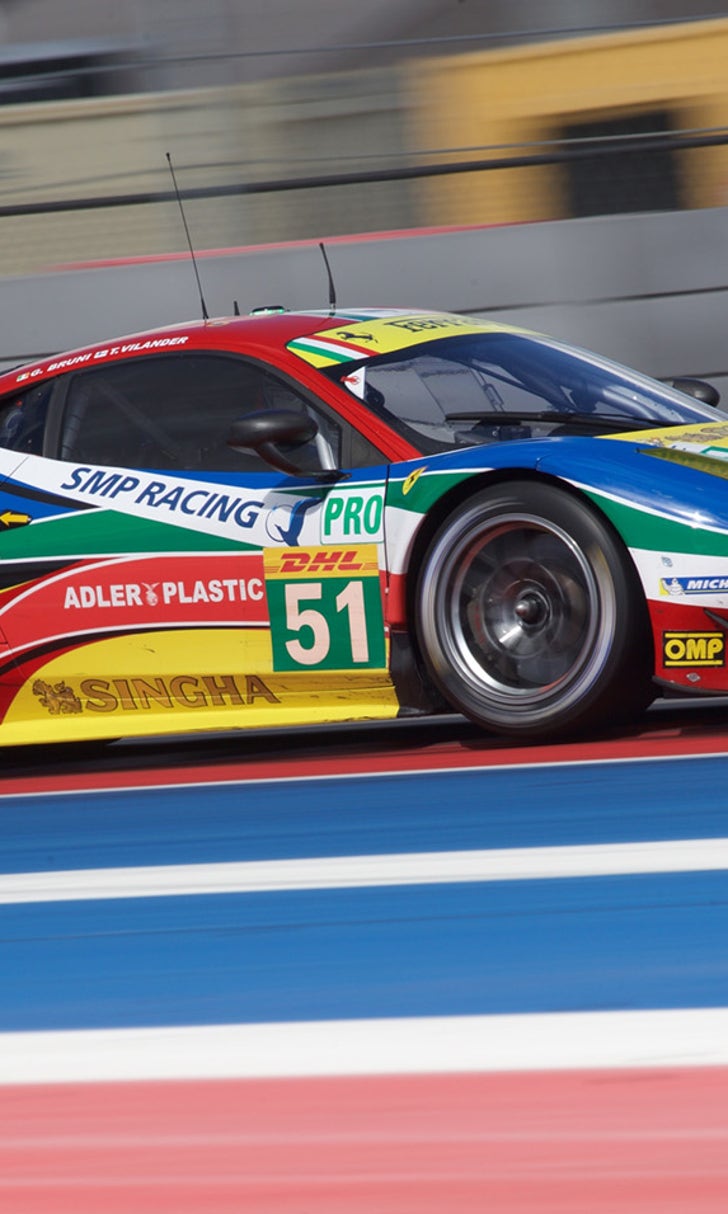 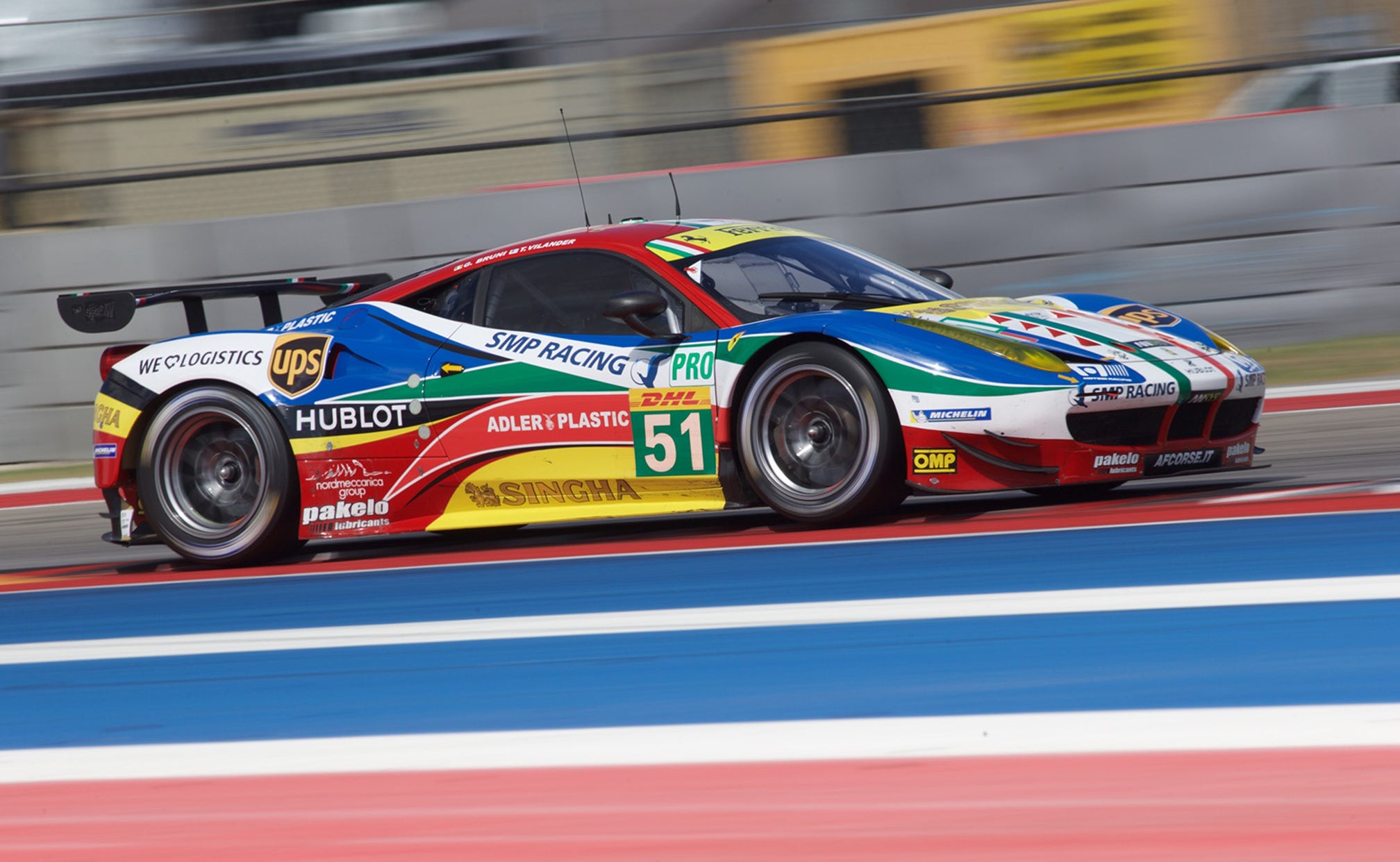 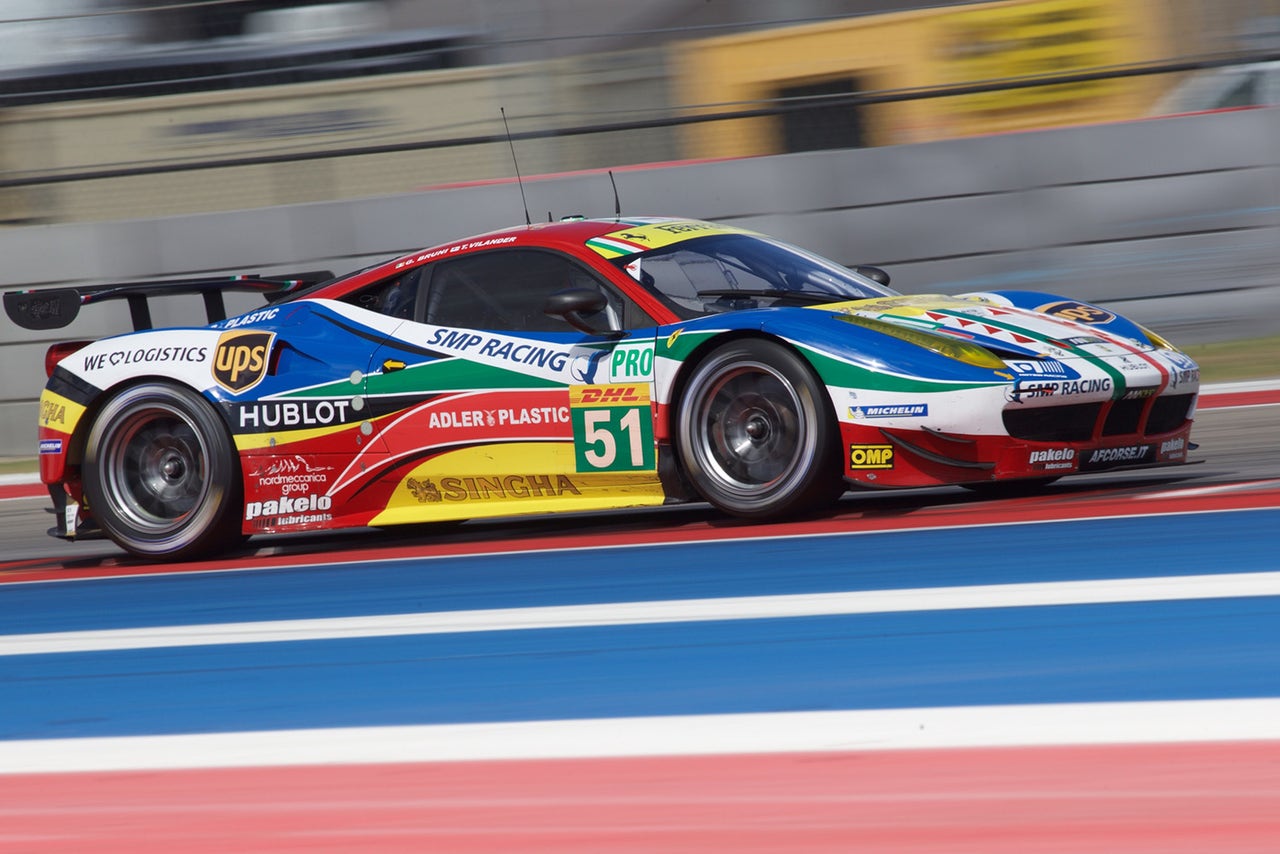 Saturday’s FIA WEC Six Hours of Bahrain will mark the end of an era for one of the most successful GTE cars, with the Ferrari 458 Italia taking part in its final race in factory-backed GT competition.

With new-for-2016 GTE regulations and the arrival of the turbocharged Ferrari 488, the venerable 458 will be relegated to GTE-Am competition for customer teams next year, as the works-supported AF Corse squad, as well as teams in the U.S. adopt Maranello’s newest Prancing Horse.

For Gianmaria Bruni and Toni Vilander, Ferrari’s most successful driver pairing, who have helped take the Italian manufacturer and AF Corse to three consecutive WEC GTE Manufacturer titles, it’s a bitter-sweet weekend as they bid farewell to the 458.

“Since then, there’s been a lot of races, testing and mileage on the car, a lot of victories and great moments.”

The 458 GTE car has played a pivotal part in modern-day GT racing history, having racked up 101 total class victories to date in worldwide competition since its launch in 2011.

Bruni, the winningest driver in WEC history with 12 GTE-Pro class wins - all coming with the 458 - also has fond memories, including he, Vilander and Giancarlo Fisichella’s come-from-behind class victory at Le Mans in 2012 after crashing in qualifying.

“After all the championships that we grabbed, especially the first one, in the last race in Bahrain. That was a great memory.

“Every year there’s always been nice memories. Even this year, we had quite a big battle. It was nice to win Silverstone and have good performance over the year.”

Often considered as the baseline among GTE cars, Bruni believes the 458 played to its strengths on a variety of tracks, even through its later years.

“I think it’s the car that’s averaged quite good,” he said. “It’s not the best but with its average, it always manages to be there.

“I’d say 80 percent of the performance is there. Sometimes other cars are better on one track or another, but I think this car is quite good.”

The 458 GTE achieved success nearly out of the box, with Rob Bell and James Walker giving the car its first class win in at the Paul Ricard European Le Mans Series race in 2011, just two weeks after its competition debut at Sebring.

“At the time, we only concentrated on the work,” Vilander said of the car’s early development. “The work meaning, you need to test at Sebring and you need be fast at Le Mans, you need to do 24 and 30-hour tests.

“More than just winning, I think we were focused on doing things the right way.”

With Ferrari holding a slim four-point lead over Porsche in the Manufacturer’s Championship, there’s plenty to still play for in the car’s final outing in the Pro class.

“It’s nice that we’re here fighting for the championship and we hope to have a nice performance and good result for the manufacturer title,” Bruni said.

While Bahrain will mark an end of an era, January’s Rolex 24 at Daytona is set to begin another, with the debut of the all-new 488 GTE, which was launched at the Ferrari World Finals earlier this month.

Powered by a 3.9-liter twin-turbo V8, the next-generation Prancing Horse marks a rapid departure from its predecessor, but according to Vilander still embodies the same qualities built up over the last five years.

“Looking to the future, obviously things change but this time has been really great,” Vilander said. “In the end, we are quite a strong group of people but we’re not that big.

“There’s people from Michelotto, people from Ferrari, we have a lot of meetings and we work closely with Michelin.

“It’s a group of people that hopefully in the future will help us to win or have great results with the new car as well. We definitely know how to succeed in these kind of races.

“I’m not really sentimental about the closing of an era. I’m more looking forward to the things that are coming in the future. There’s always a boost of motivation to have something new.”