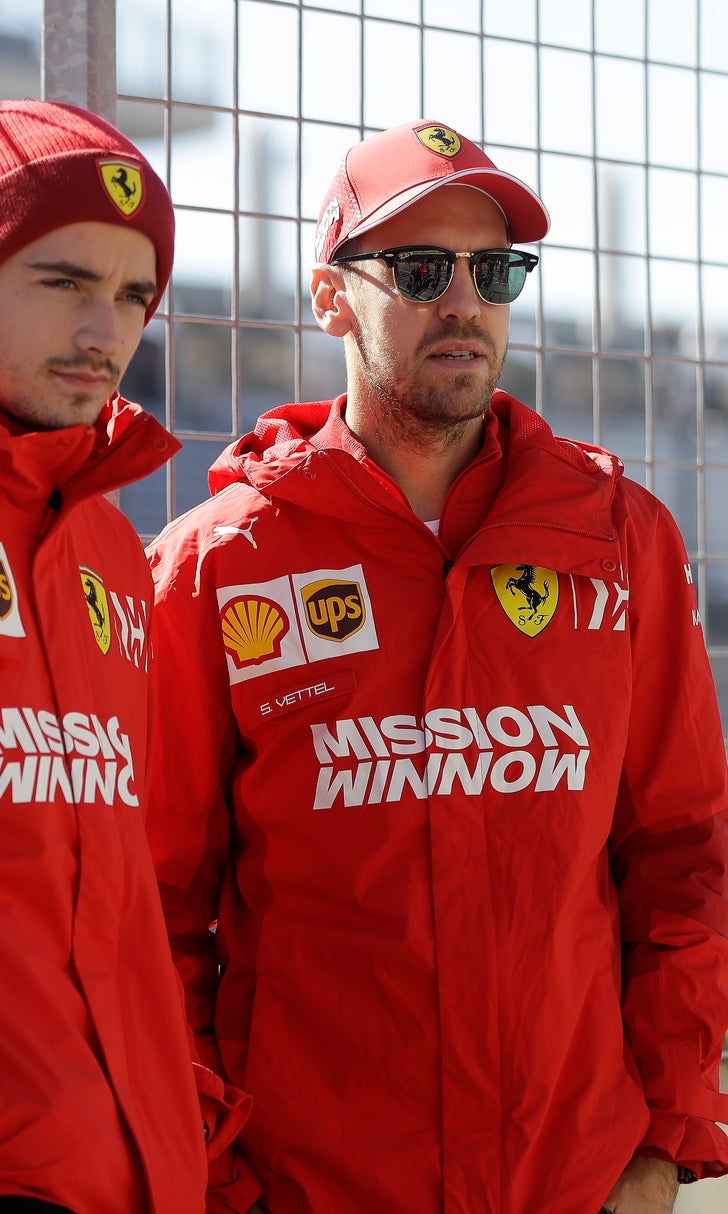 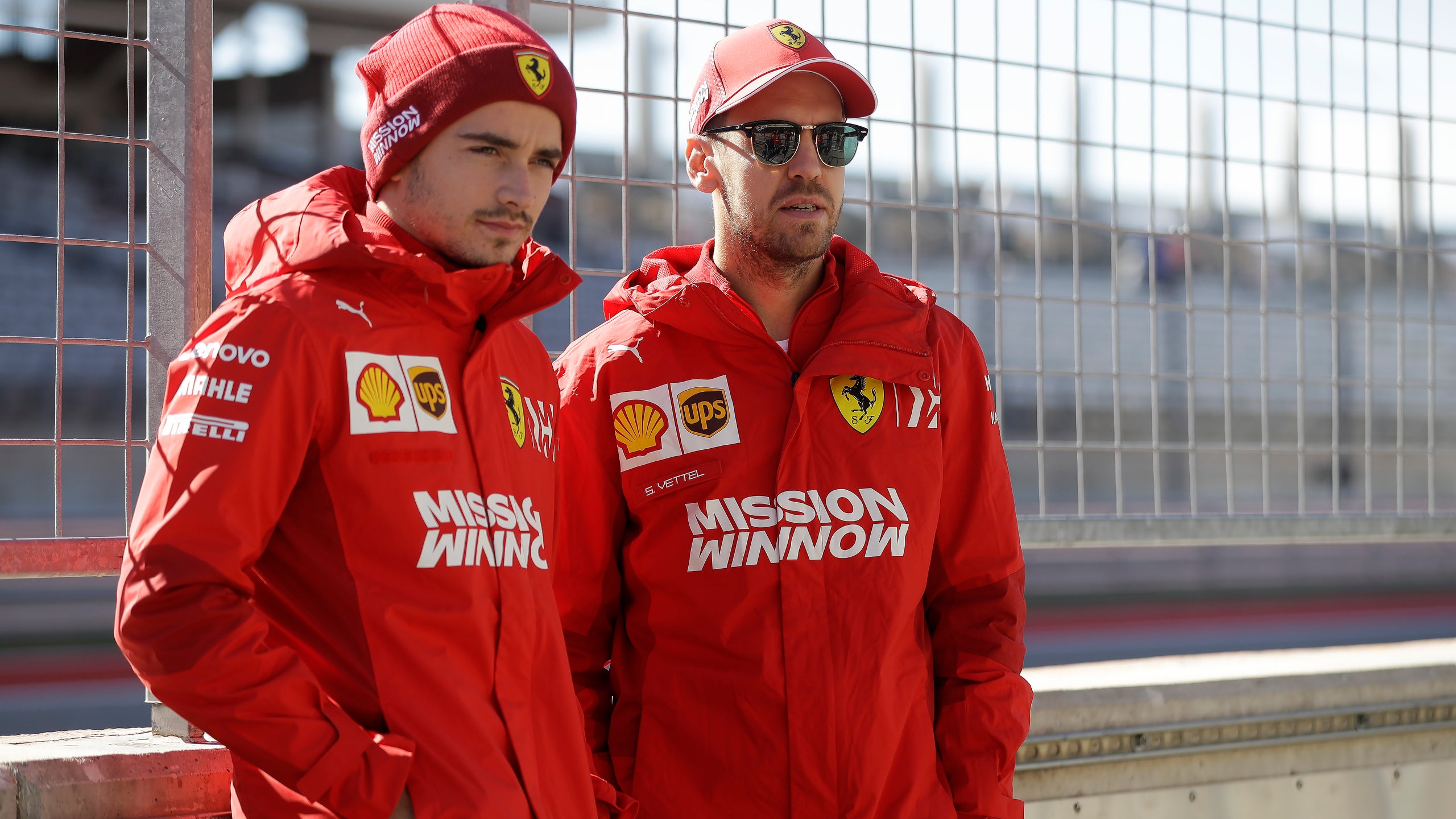 previous story
Maddon intrigued by Ohtani, focused on future with Angels
next story
Column: Tiger's pursuit resumes for No. 83 at Riviera

REGGIO EMILIA, Italy (AP) — Ferrari team members acknowledged that they need to “learn from mistakes” committed last season as they presented their new Formula One car Tuesday during an elaborate presentation inside an opera house.

“Ours is a team that still needs to improve, a team that is still young, and we need to learn from mistakes in the past,” Binotto said inside the Teatro municipale Romolo Valli. “We need to work on our reliability, which was one of our weak points last season.”

The new car, named the SF1000 in anticipation of Ferrari’s 1,000th F1 race midway through the season, has sleeker aerodynamics than last year’s SF90.

“The back part of the car, everything sits a lot tighter,” Vettel said. “There’s a lot of work behind that, because it’s not so easy. We found some clever solutions.”

In their first year paired together, Leclerc and Vettel finished fourth and fifth, respectively, in the drivers’ standings.

In his debut season with the team, Leclerc earned the first two F1 victories of his career in back-to-back weeks in Belgium and Italy — and achieved seven pole positions.

“The approach is a little bit different, just because now I know the team, I know more or less the car,” Leclerc said, comparing to how he felt a year ago. “Obviously this year it’s a new car but it’s still an (update) of last year’s car.

“I prepared physically in the mountains to be fitter,” Leclerc added. “I tried to learn from the past mistakes. I want to be a better driver this year.”

Vettel, the four-time F1 champion with Red Bull who is still seeking a first title with Ferrari since joining in 2015, won just one race and took two poles last year.

“I think it’s a step forward,” Vettel said of the new car. “I hope it will feel like that when I drive the car.”

Binotto is also beginning his second season in his role as team principal, with Ferrari focused on a complete overhaul due to major rule changes coming in 2021.

“We’re not just looking at this season or the next race. Time in fact is our enemy. Think about it. We spend days, nights, weeks and months to gain a tenth of a second or a hundredth of a second,” Ferrari CEO Louis Camilleri said.

“Therefore we are very much focused on the long term and that is exactly what Mattia is doing," Camilleri added. "I have great respect for his leadership skills and the way he is instilling a team spirit and a culture that will make us ever stronger and ever more successful.”

The F1 season begins March 15 with the Australian Grand Prix.

On The Move
Betting on where stars such as Deshaun Watson will land is the new trend. But how are the odds set? Sammy P asked the experts.
1 hour ago

'Michigan State was a whole new world'
In our series of Black History Month Stories, RJ Young looks at how Michigan State championed integration and changed college football.
3 hours ago

Spring Training Sights And Sounds
Baseball is back, as the Cactus and Grapefruit Leagues take the field to start spring training. Check out Day 1's best moments!
3 hours ago

Premier League Sunday Takeaways
The Premier League wasn't short of intrigue on Sunday. Here's everything you need to know from the day's biggest matches.
4 hours ago

The Prayer, Unanswered
In our Black History Month series, RJ Young looks at the career of Eldridge Dickey, the first Black QB selected in the first round of the draft.
21 hours ago
those were the latest stories
Want to see more?
View All Stories
Fox Sports™ and © 2021 Fox Media LLC and Fox Sports Interactive Media, LLC. All rights reserved. Use of this website (including any and all parts and components) constitutes your acceptance of these Terms of Use and Updated Privacy Policy. Advertising Choices. Do Not Sell my Personal Info