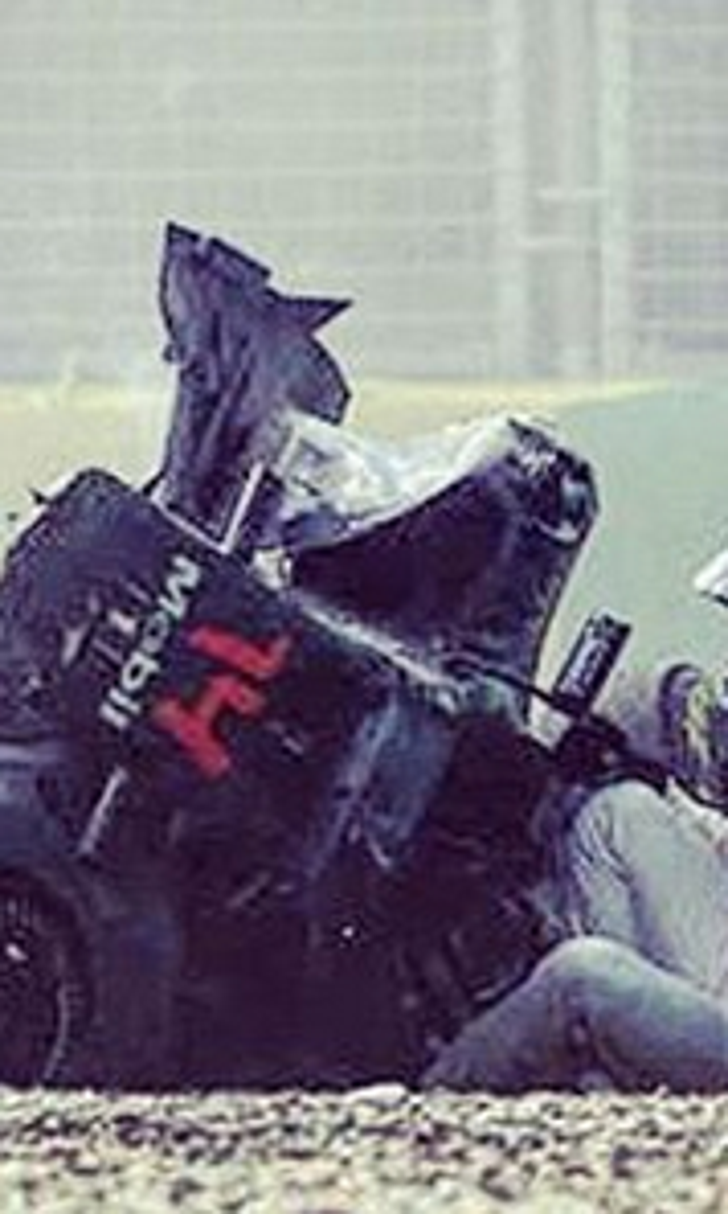 Fernando Alonso has taken to Instagram to thank the FIA, his fans, and his lucky stars after his dramatic exit from the Australian GP:

The McLaren-Honda driver flipped out of the season-opening F1 race after running into the back of Esteban Gutierrez’s Haas F1 machine.

The incident brought out the red flag due to the debris, but Alonso and Gutierrez were both able to walk out of their cars without injury.