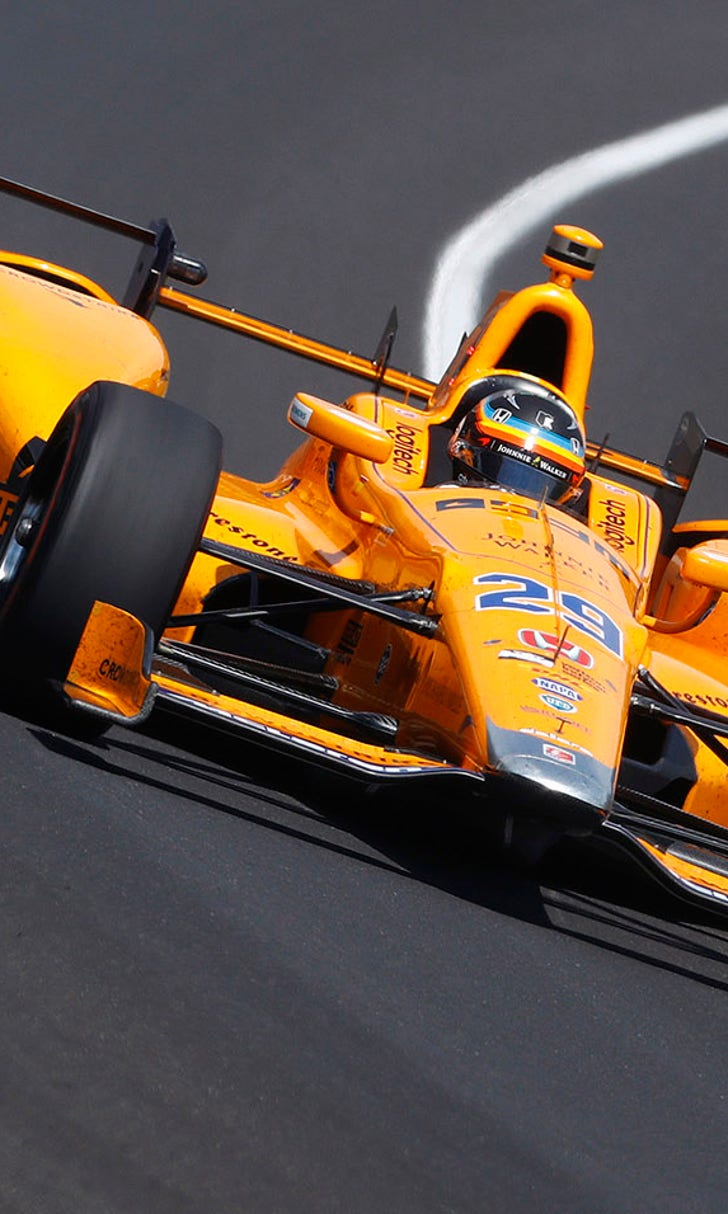 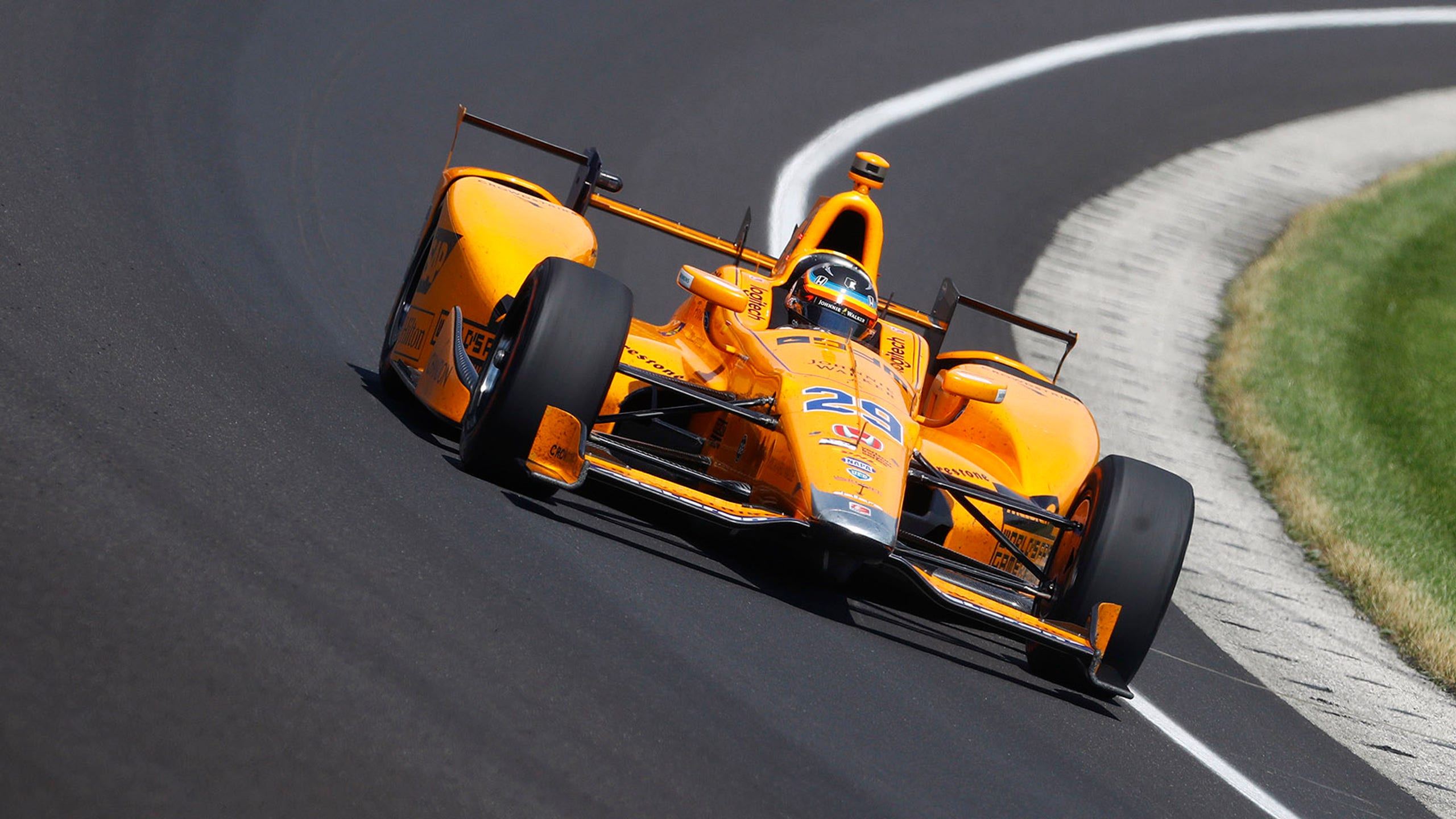 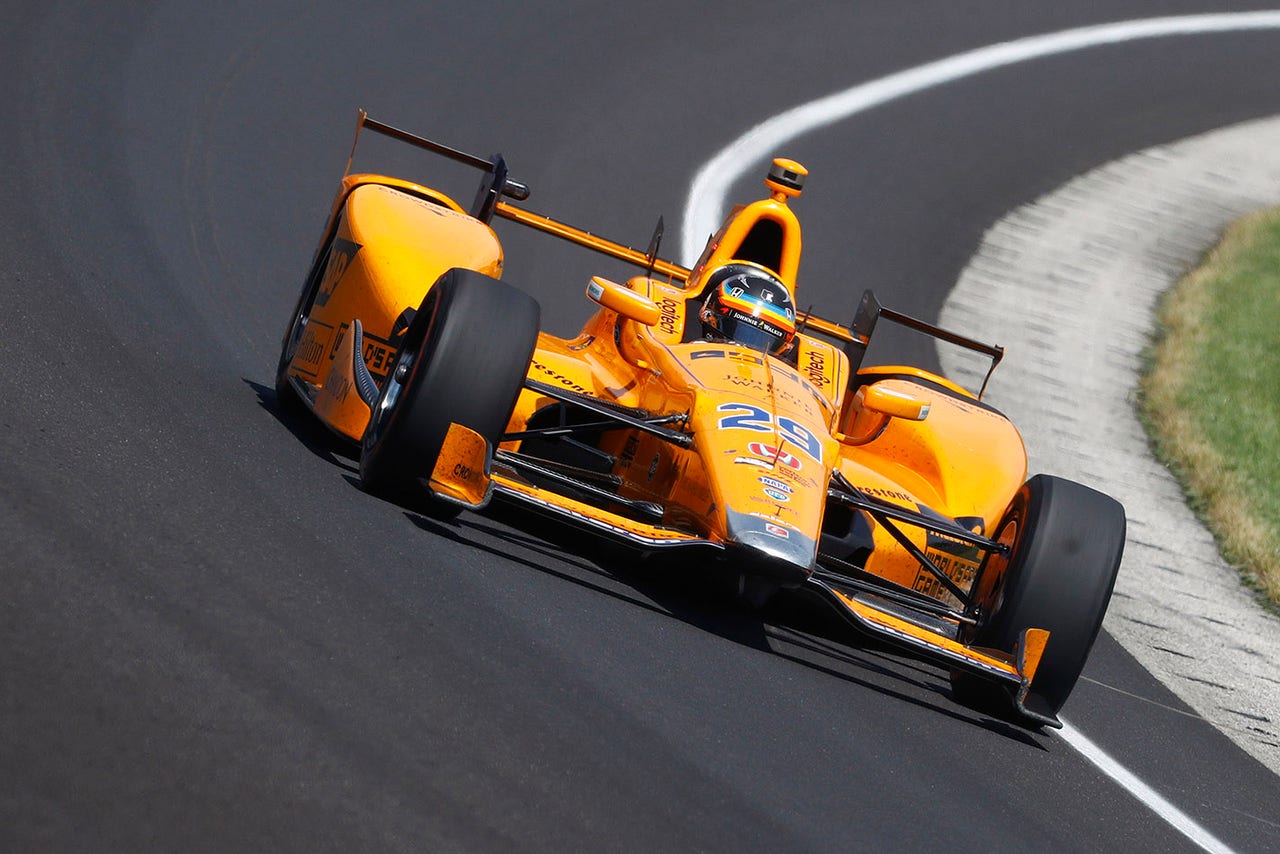 Fernando Alonso's engine blew up with 21 laps left to go in the Indianapolis 500.

The Spanish racing driver had been running in the top 10 all race long, and was making his way up through the field in the closing stages when the Honda engine on his No. 29 Andretti Autosport McLaren-Honda let go.

It was the third Honda engine failure in the second half of the race, following those of Ryan Hunter-Reay and Charlie Kimball.

Alonso had started fifth and led laps during the race. He also had the fastest average lap time at the time of his retirement. It was Alonso's first oval race.

"The whole day has been a very nice experience," said Alonso. "The racing was nice and I think my performance was good.

"I feel competitive and if I come back I come back knowing how it would feel... It's been really good fun, thanks to Indianapolis, thanks to all the fans because this has been one of the best experiences in my career."