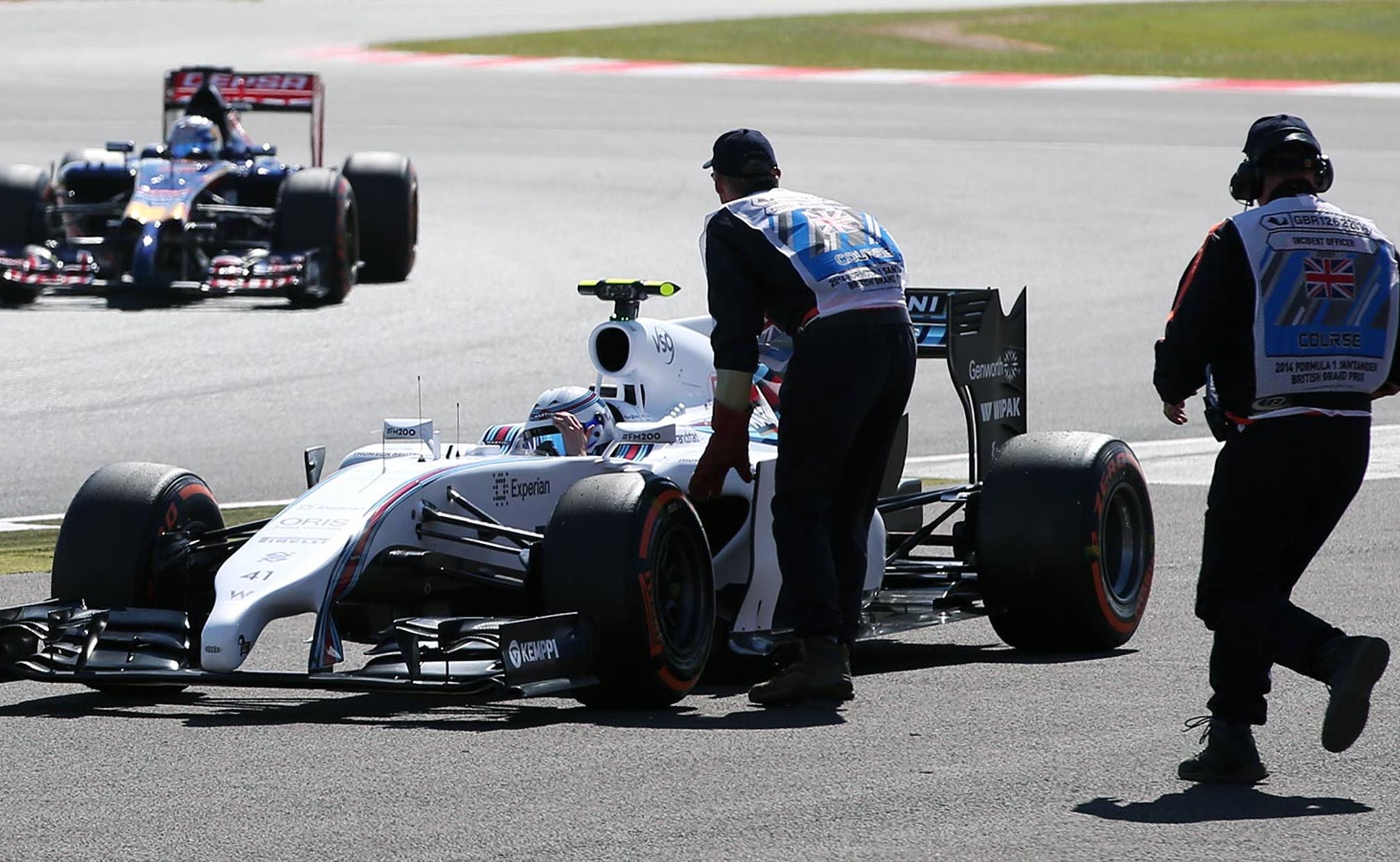 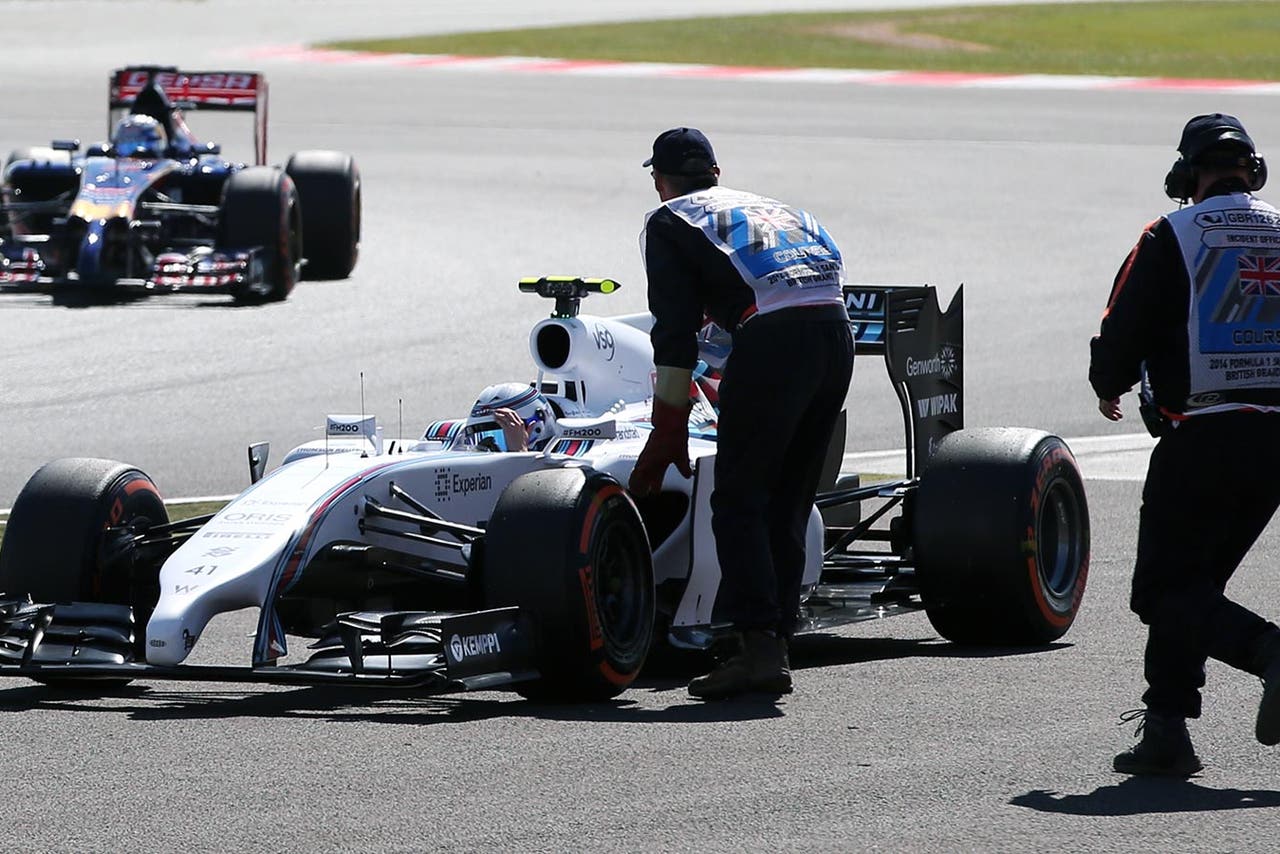 SILVERSTONE, England (AP) Susie Wolff's bid to make an impact as the first woman to take part in a Formula One grand prix weekend for 22 years ended prematurely on Friday.

Wolff, driving a Williams, idled to a halt after only three timed laps in the opening practice for the British Grand Prix on Sunday.

''The engine has gone - terminal,'' she was told by her race engineer.

''It was a really tough day, but that's Formula One sometimes,'' Wolff said. ''We had an oil pressure problem which cut the engines - the guys are looking at getting it fixed for free practice two.

''I want to say a huge thank you for all the support. It means a lot, and really helps. It was wonderful.

Although there's been a lot of media around this run, once I had put the helmet on that was the best feeling. And as soon as I had left the pit lane, everything felt good. Unfortunately it was a short run, but now I'm going to look forward to Hockenheim (the German GP in two weeks).''