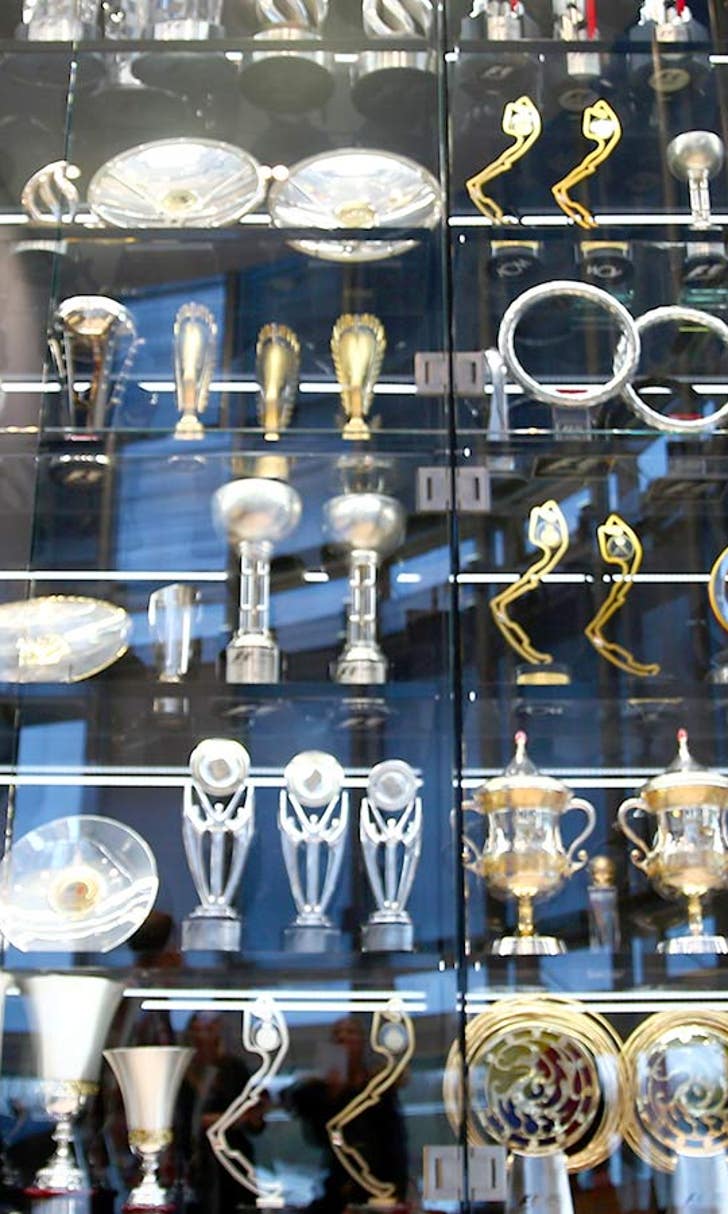 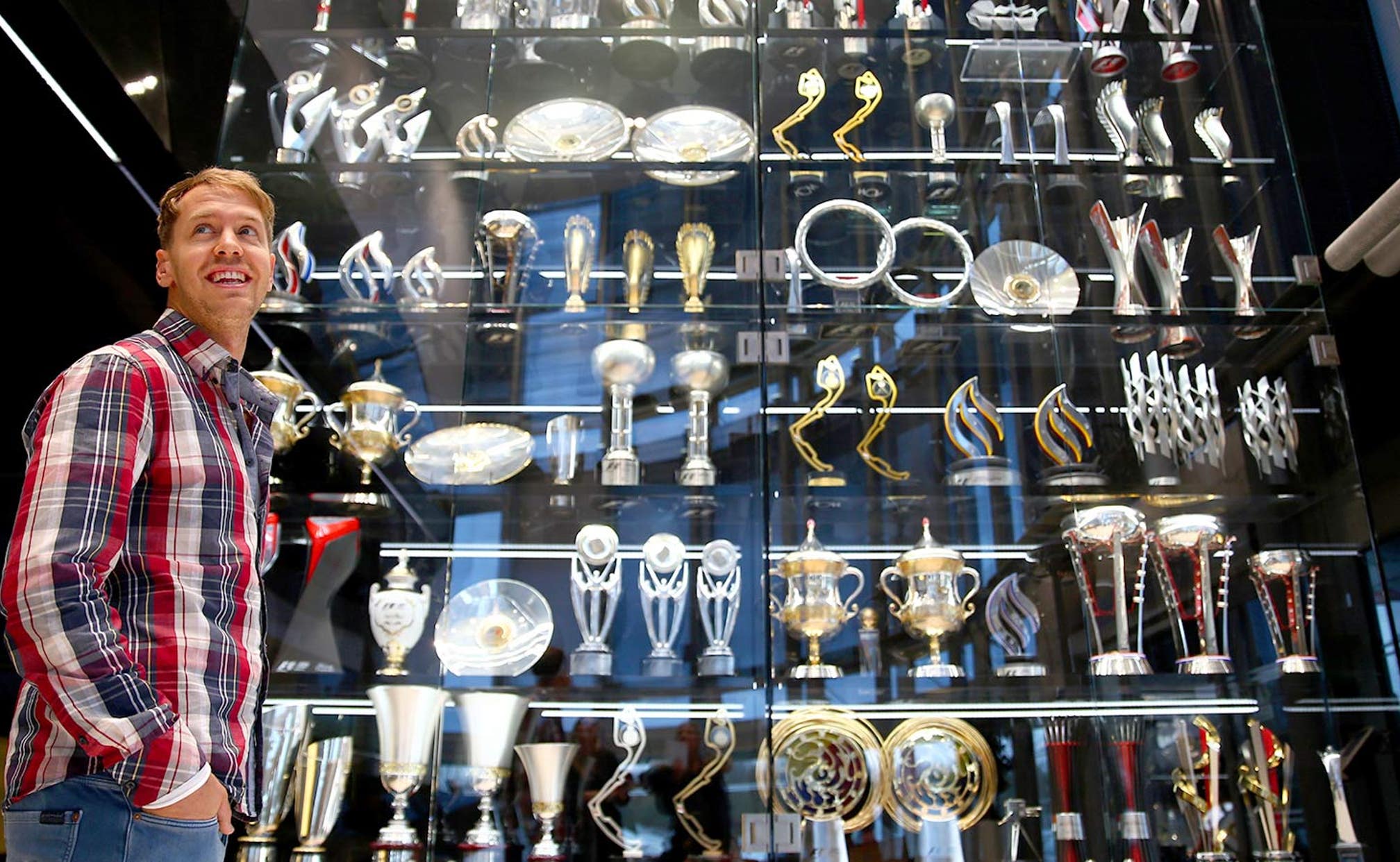 F1: Some of the missing Red Bull trophies found in a lake 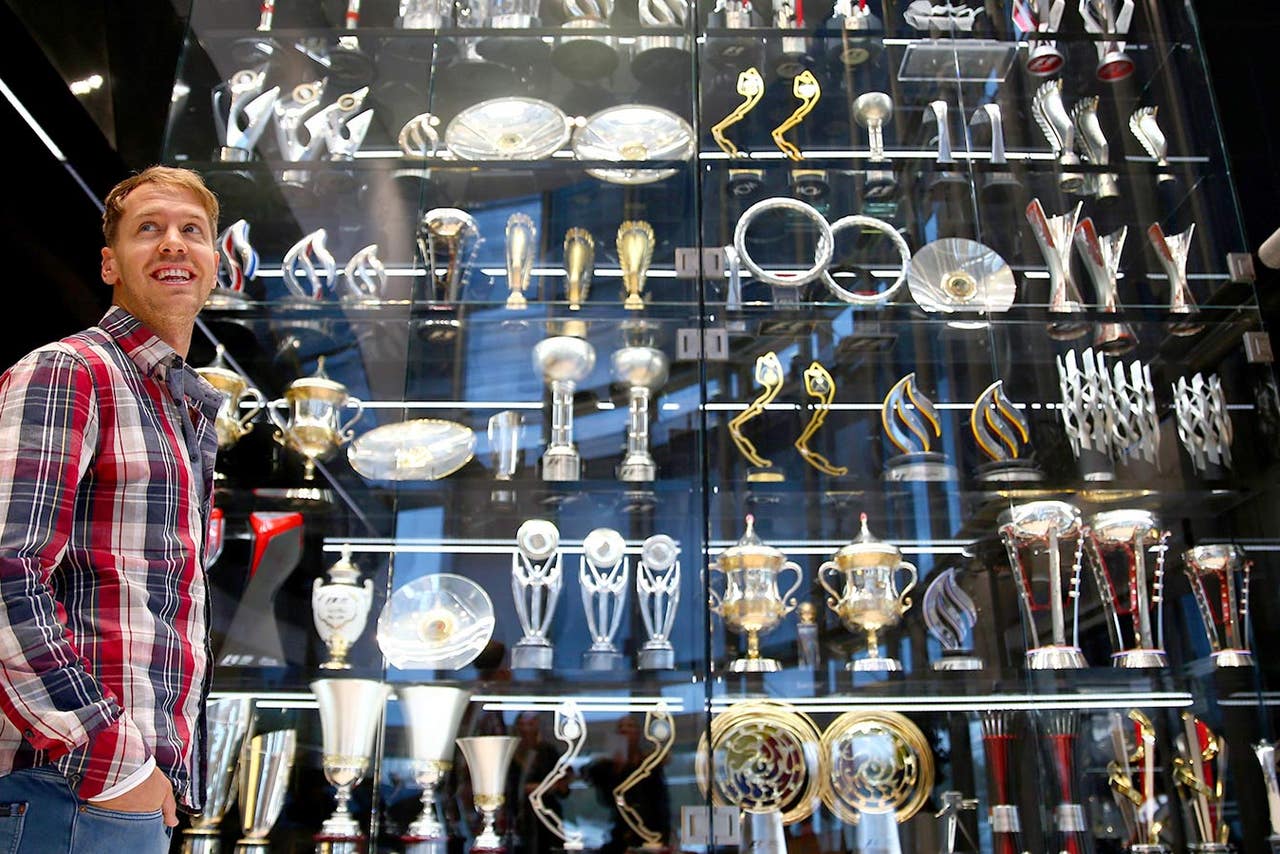 Around 20 of the trophies stolen from Red Bull Racing on Dec. 6 have been recovered from a lake, although the exact number is not clear as some are damaged. They were found approximately 75 miles away from the team's factory.

A statement from Thames Valley Police, England said: “Around 20 of the trophies were yesterday recovered from the Horseshoe Lake near Sandhurst, after being spotted by a member of the public.

“Members of the Specialist Search and Rescue Team searched part of the lake yesterday and located a number of trophies.”

The police have asked the public for help.

“We estimate about 20 trophies have been recovered, but we are liaising with Red Bull to establish the exact number, as some of the trophies are damaged,” said Investigating officer Detective Constable Chris Oakman.

“We would continue to ask that anyone with any information about the burglary contacts us on 101. Further, if anyone sees a trophy or trophy parts near the area of Horseshoe Lake please contact the Force.”

"It's good news that some of our trophies have been found and thanks to the police for all their help so far," said Christian Horner. "The fact that some of the trophies were discarded in a lake and damaged shows how senseless this crime was. While the trophies mean an enormous amount to the team, their intrinsic value is low – and the extent of the damage that was caused to the factory by the offenders during the break-in was significant.

"Hopefully we can get the trophies back to our factory where they belong and get replicas made of those that we can't. Thanks to everyone involved for their help so far."