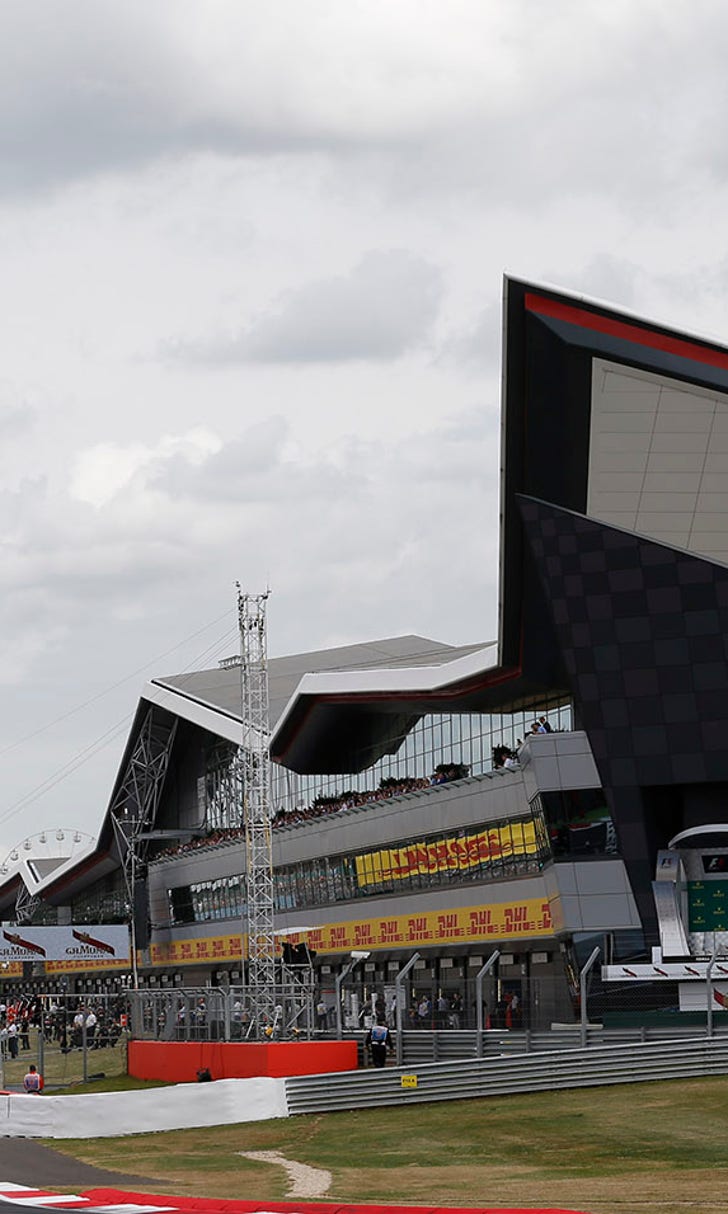 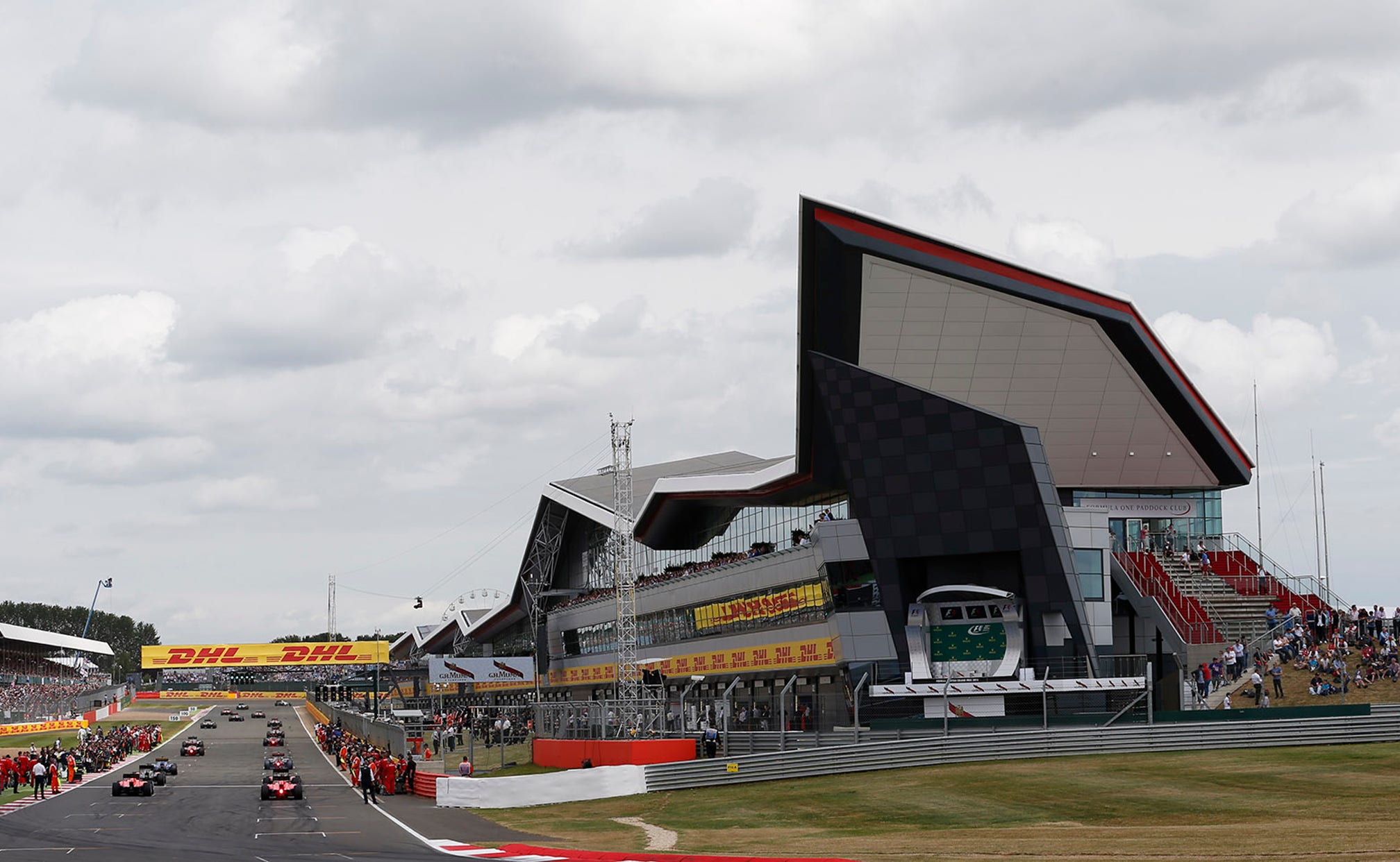 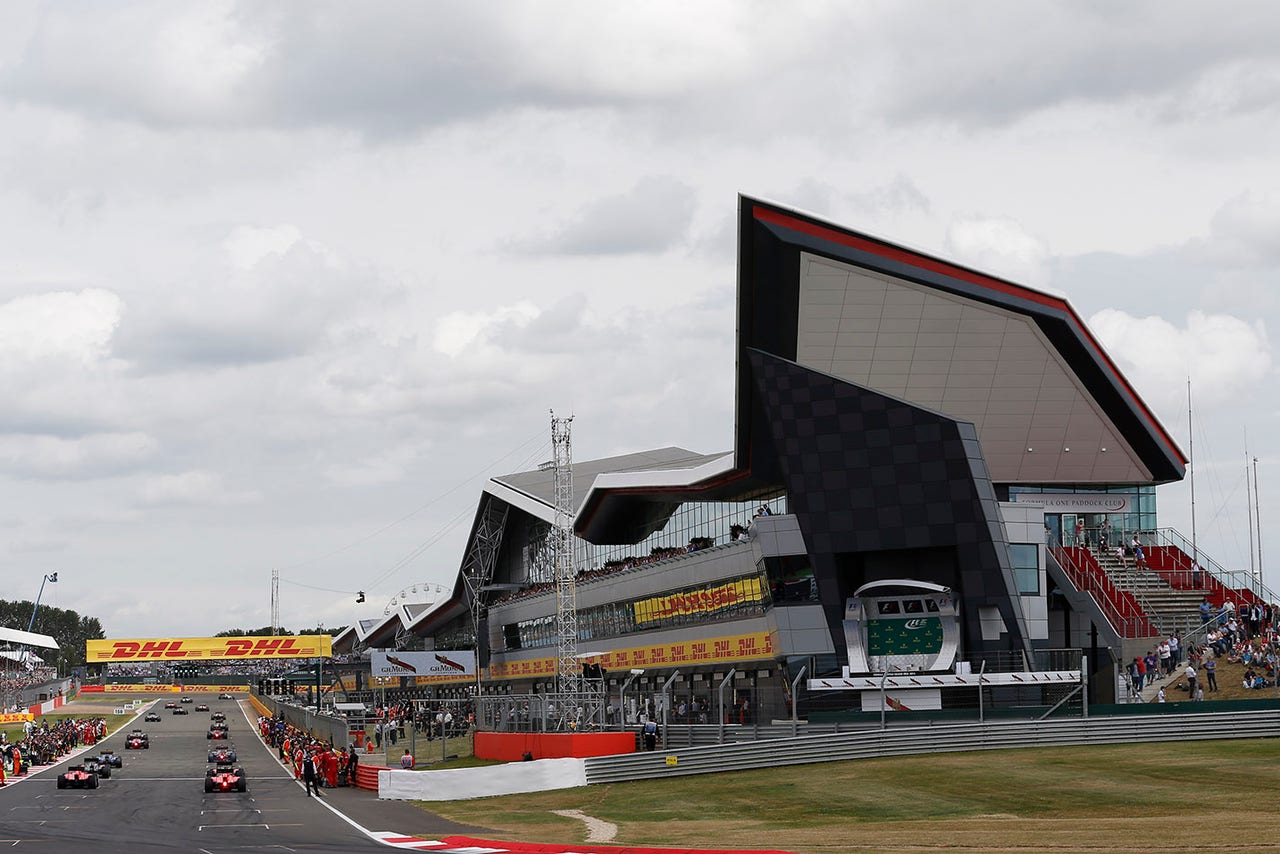 Silverstone is set to host of the second in-season Formula One test of 2016 on July 12 and 13 - the week after the British Grand Prix.

As reported in October, the other test is planned to take place in Barcelona on May 17 and 18 - after the Spanish GP. As in the past, two of each team's four days of running have to be handed over to rookies - formally defined as drivers with no more than two Grand Prix starts.

Although a consensus had quickly emerged about Barcelona, the teams had struggled to decide on a second venue for this season, due to the compressed calendar. Austria, which was used last year, is now back-to-back with Silverstone, which meant that it could not be used. No other European races were suitable.

The rules allow teams to test outside Europe if there's a majority agreement and support from the FIA. At one stage, teams even considered moving the in-season test to the week after the Abu Dhabi race, but that fell through so space could be left for 2017 tire testing, which is organized separately. Bahrain was also considered, but ultimately cost issues made Silverstone the logical candidate.

Traditionally Silverstone testing is open to the public, and if the event is confirmed fans should enjoy an extra chance to see some on-track action.

"Our Head of Events is currently in discussion with Formula One and the teams to finalize details of the test in the week immediately following the British Grand Prix," Silverstone's Head of Marketing and Communications Katie Tyler told FOX Sports. "It is our intention to open this to the public but, again, this would be subject to approval by F1."