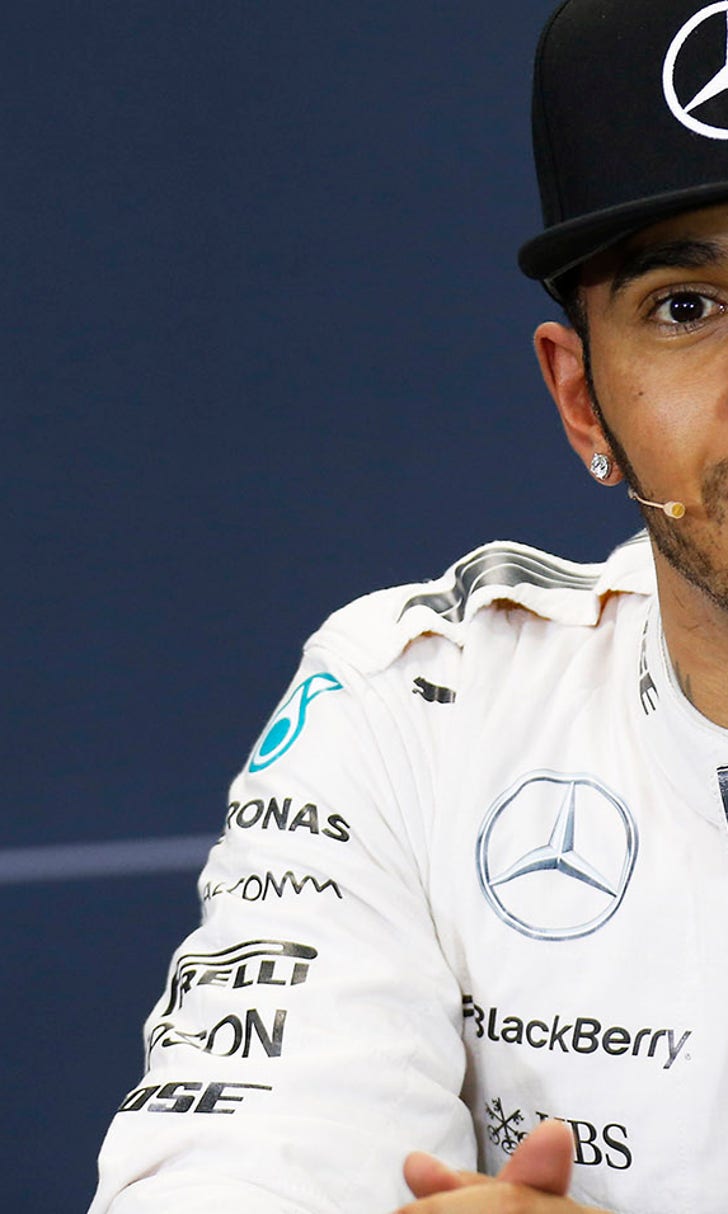 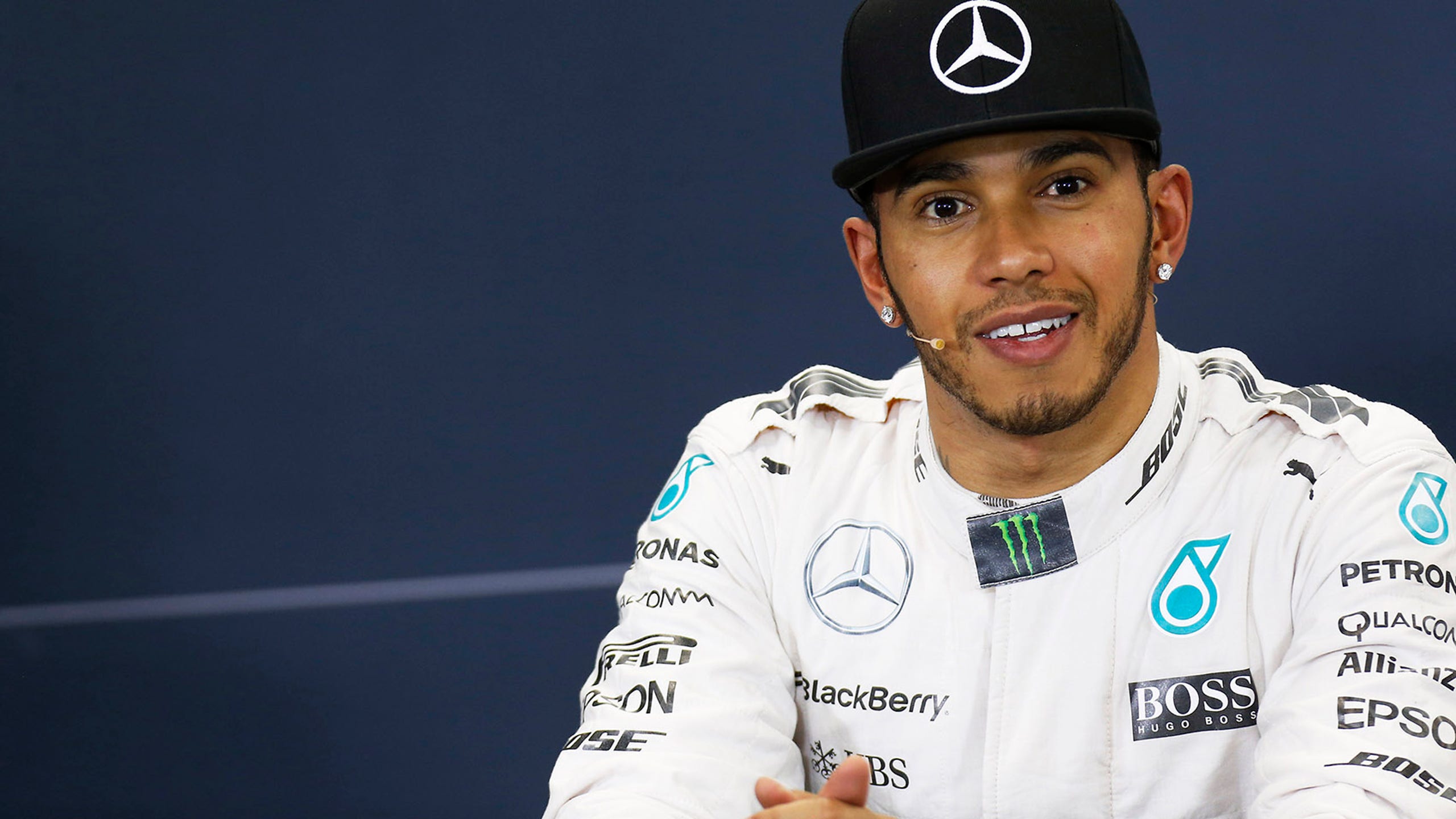 F1: Second could be the best place to start in Mexico, says Hamilton 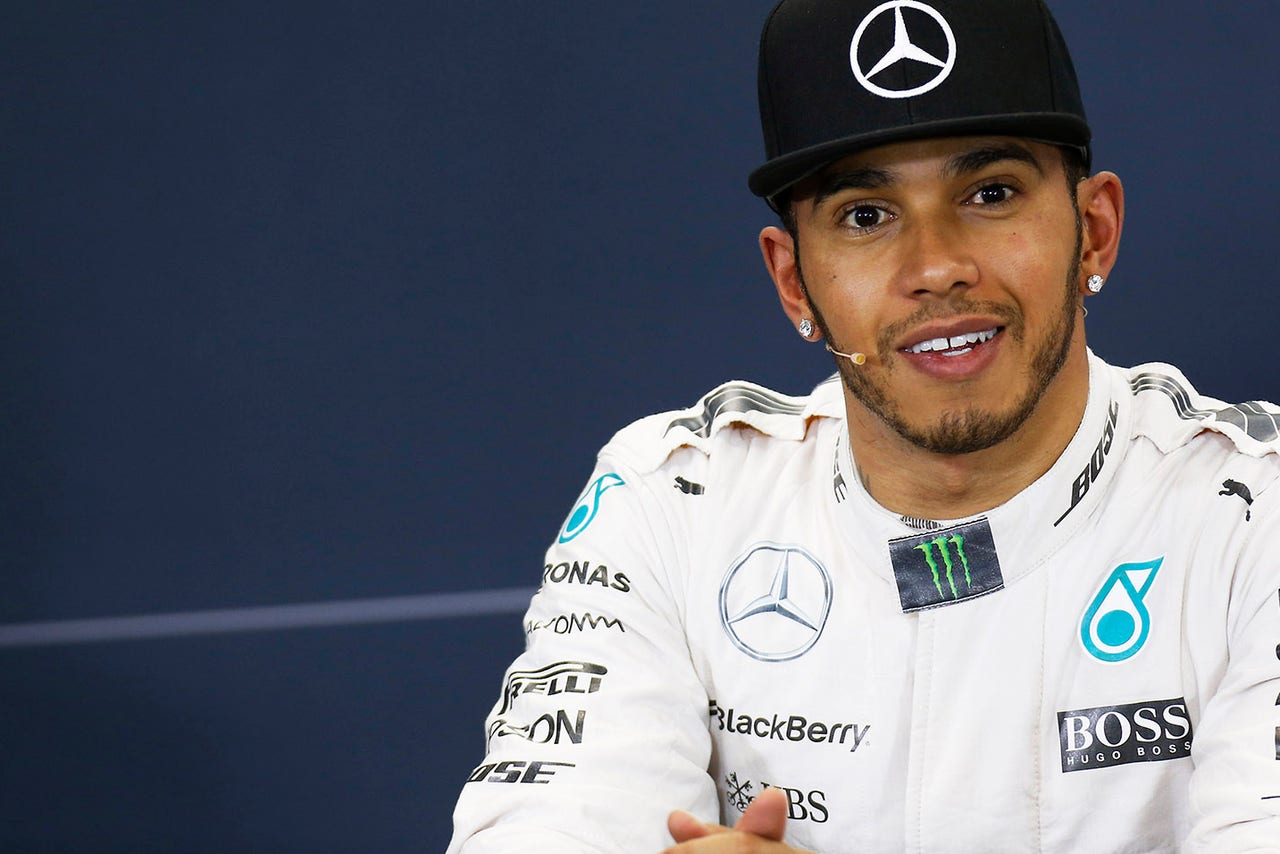 Lewis Hamilton believes that he has a good chance of dragging past pole man Nico Rosberg after the start of the Mexican GP.

The unusually long run down to the first corner opens up the possibility of the car behind slipstreaming past.

“Coincidentally I imagine it's better just to be behind. Coming into the weekend I thought about if I was on pole it would be very difficult to hold off the guy behind, because it's a long, long way to slipstream someone.

“But if you look at Russia and he was just able to hold off into Turn One. I've got to think of a different approach for tomorrow. But I'm super wary of all the things that could happen and can happen, and I think about all the different scenarios, would I be behind him into Turn One, or would I be behind, or I'm on the outside, or whatever it is. I've got to look at all those and see if I've got them covered.”

Meanwhile Hamilton believes that the Mexico City track won't necessarily lend itself to overtaking, except on the main straight when DRS and slipstreaming could play a role. Elsewhere on the track the biggest problem is being able to follow the car ahead

“I would be guessing, I don't know whether it's going to be an overtaking track. “Through that midfield section I don't think you're going to be able to follow, as little downforce as there is, and we're sliding around like crazy as it is. But you might see more mistakes, which will enable us to, who knows?

“I think you'll see most overtakings down to Turn One, and then after Turn One, then Turn Four probably.”

Hamilton doesn't expect Turn 13 – the hard left in the stadium – to be a good passing place: “I don't think you can follow out of Turn 10, it's unlikely unless the guy's made a mistake to be able to follow up to Turn 12. And then it's unlikely that a guy's going to leave the door open at Turn 13.”

Hamilton says that the general lack of grip makes life difficult for everyone.

“The car feels the same, it just feels like you have low downforce. It's like Monza, but less. You're just sliding around. That's really all I can say. It still feels like an F1 car, it's just the grip is not spectacular.

“Already when we are sliding around, so as soon as we get into turbulent air it's going to be double that, that's what's making me think there isn't going to be great racing, apart from down the straight, because you can tow someone from miles behind probably.

“But otherwise you are going to be sliding around through that middle Ess section. The guy in front, who may have clear air, is going to pull away from you. If we have more grip from the tires this weekend, not downforce just more grip, we would then perhaps be able to still follow.”