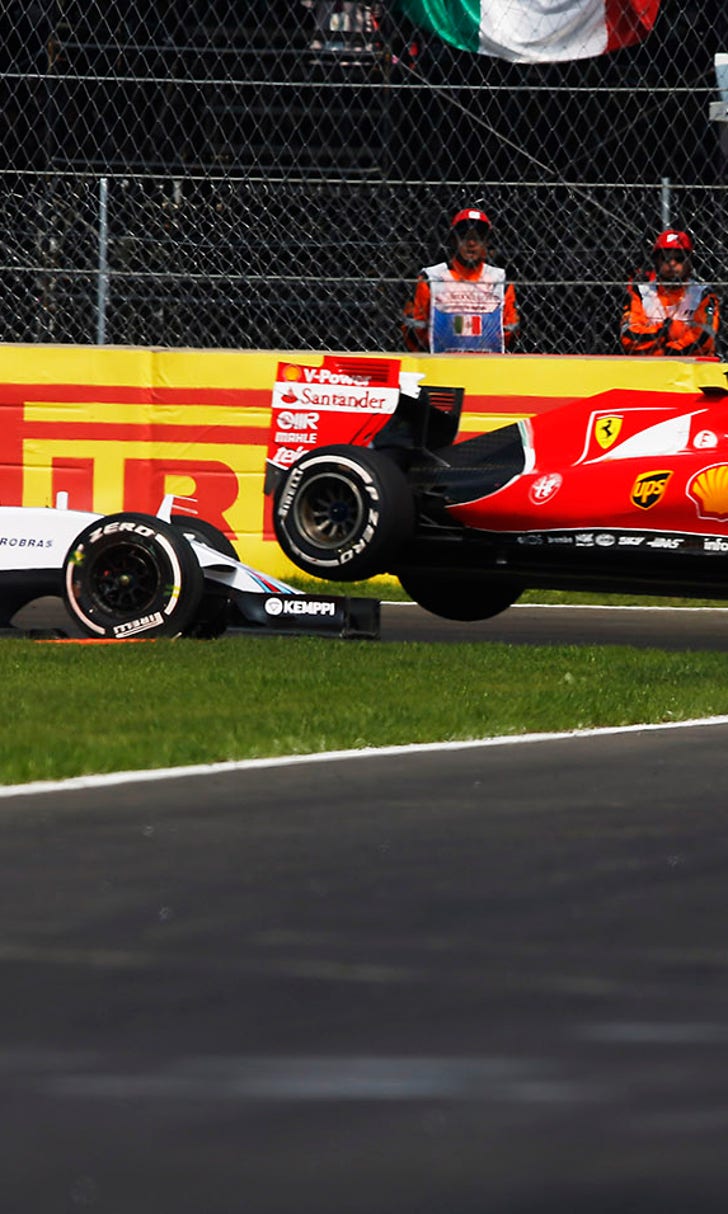 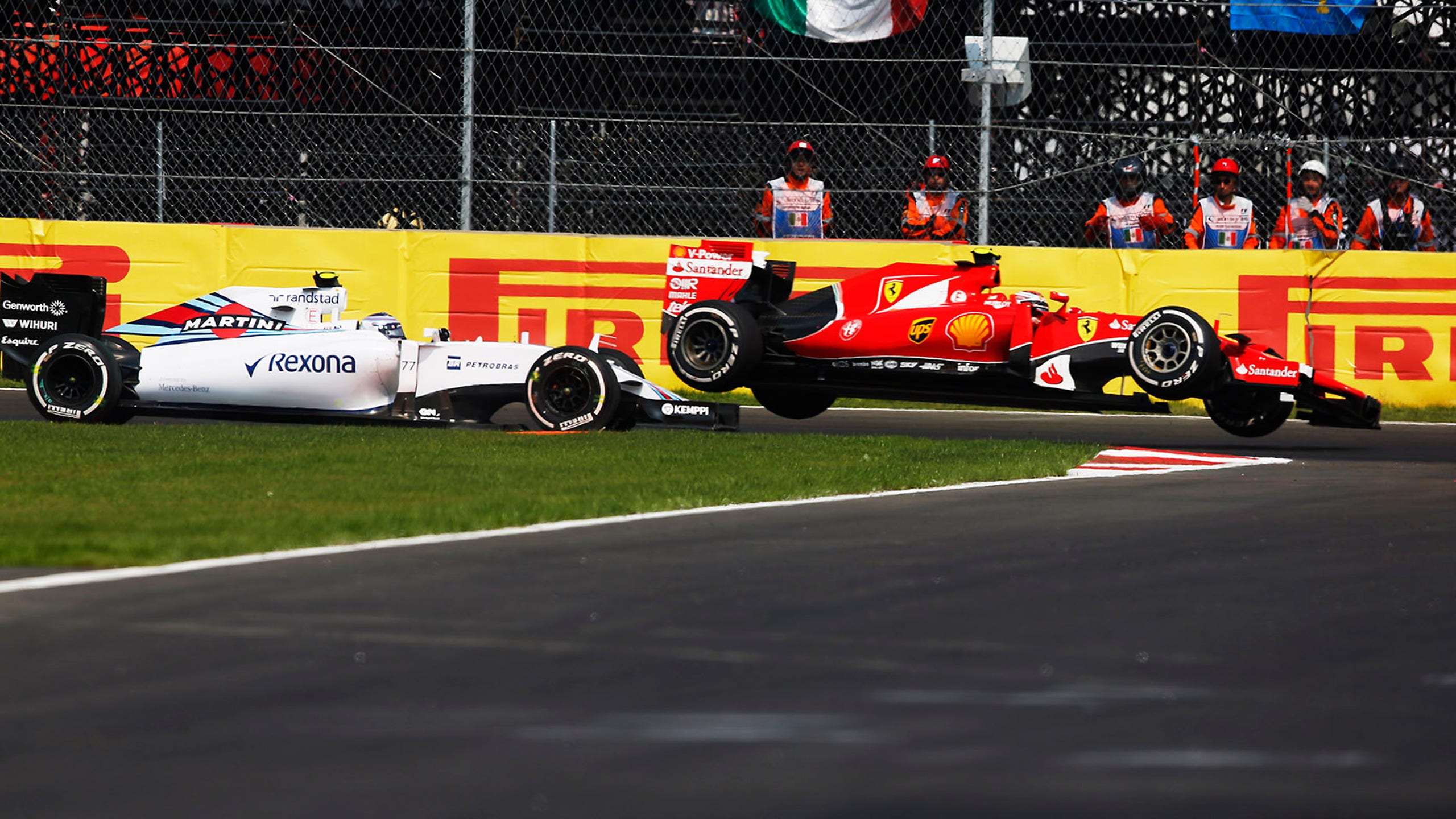 F1: No point in talking to Bottas after second clash, says Raikkonen 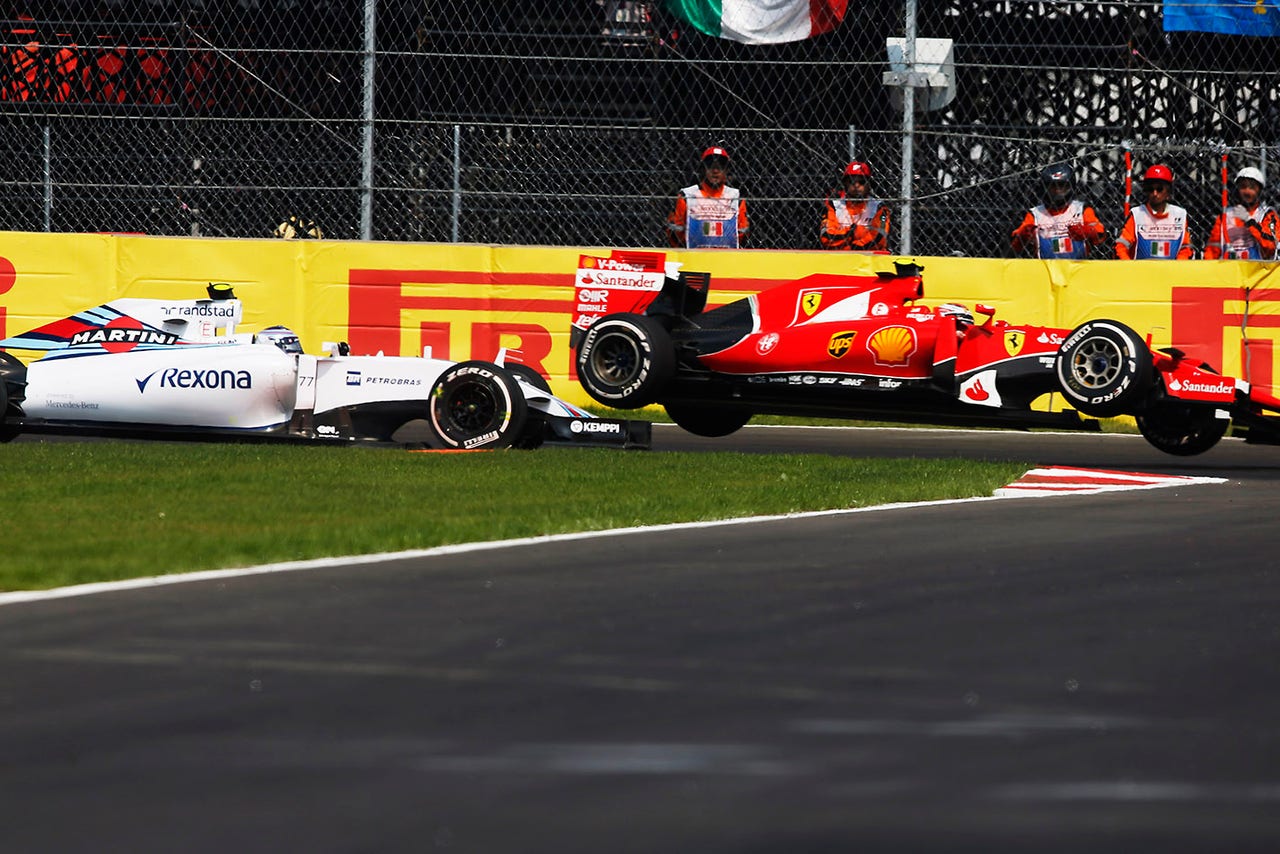 Kimi Raikkonen and Valtteri Bottas collided for the second time in three races in Mexico, but this time it was the Ferrari man who ended up out of the race with a broken suspension after the Williams driver retired in Russia.

Despite their history, Raikkonen says he's not planning to sit down with Bottas and talk things through.

“I don't think it helps or changes anything,” he said. “What has happened has happened - maybe he feels better now what happened in Russia. I have nothing against anybody, this is racing. If he has a better feeling now it is good for him, but things have a certain way of working it out in the long run.

“It's been a [explitive] weekend but we go for the next one and hopefully at one point certain things will turn around and we start getting a good result. It is not nice for me or the team, but it is part of the game. And unfortunately we have been going through that for quite a while, and I am sure we will get a good result.”

Raikkonen said he wasn't aware that Bottas was coming alongside.

“Not really. Obviously I saw him outside on the previous one. Like I said, it was tight, but if you ask him for sure he's gonna blame me. I am sure if he would go over the curb there would have been space. Obviously it was quite slippery there so he locked a bit the front wheel. The end result is what it is.

“We came worse out of it, so that is life. It is not going to change any more. Our end result, whatever would have happened, doesn't change. It was a bad weekend overall, not just for me but also for the team. We not generally not a more worse team than previous races, but obviously it was not ideal, but we will be back at the next races.”