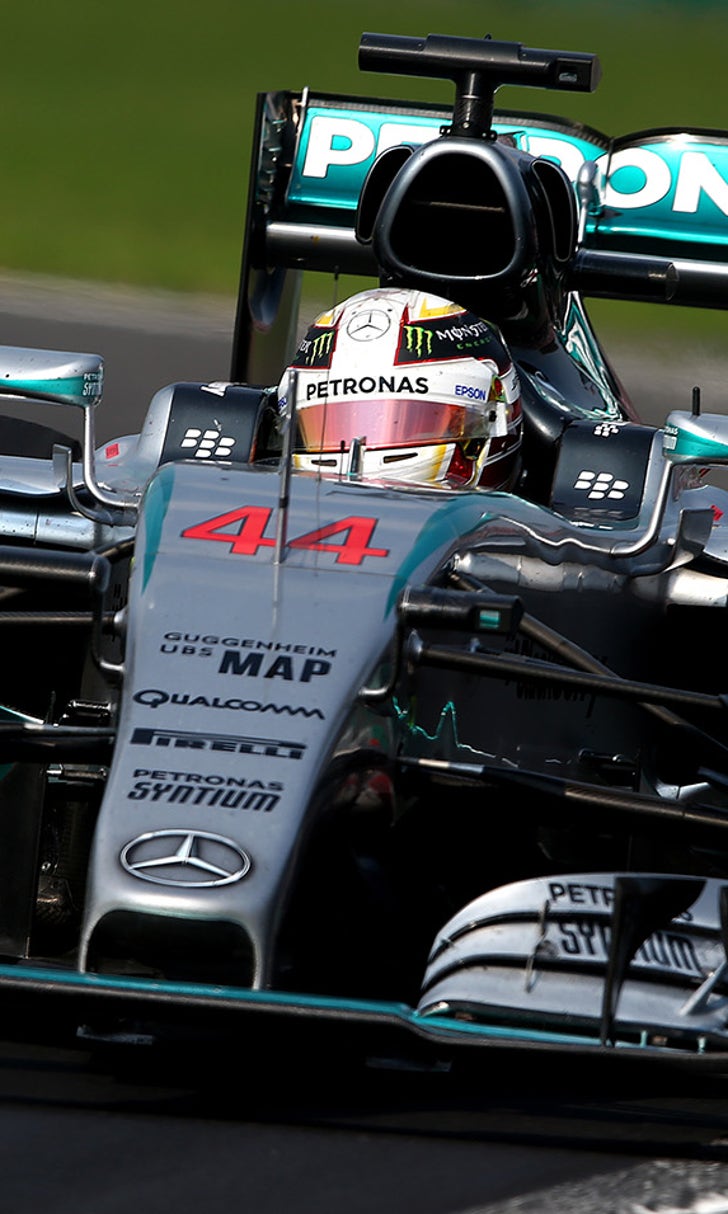 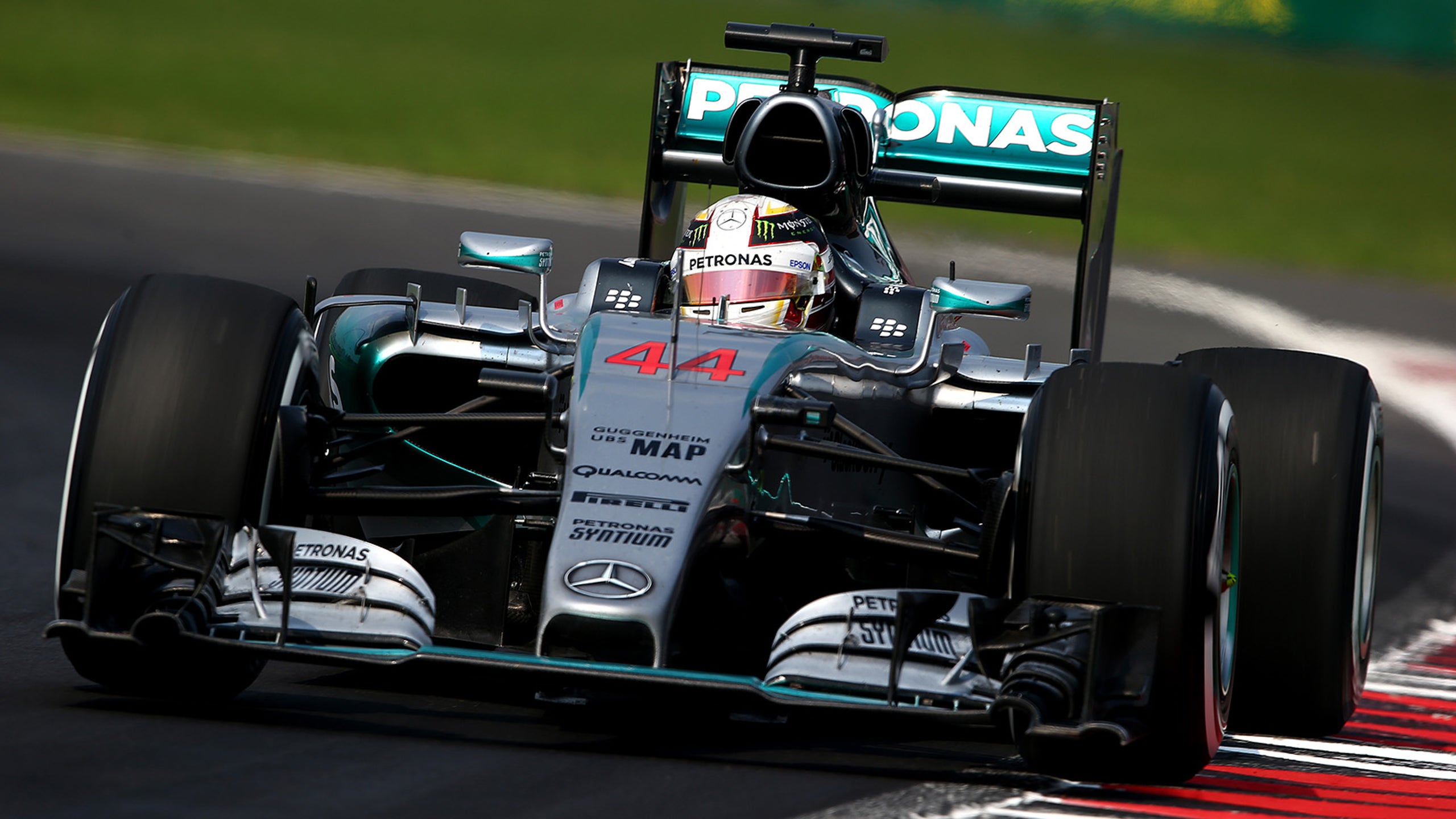 F1: No issues for Mercedes after Hamilton ignores orders 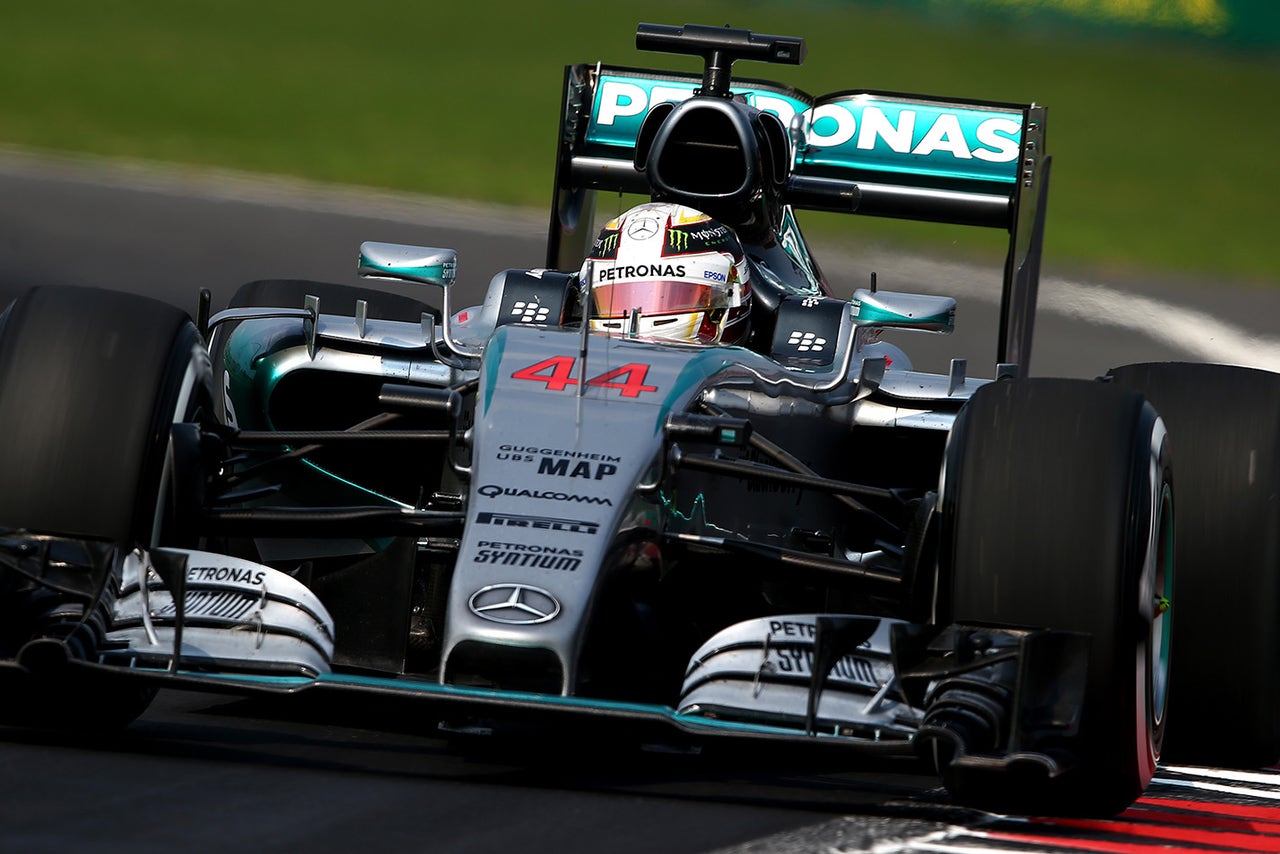 Mercedes boss Toto Wolff has downplayed Lewis Hamilton's discussion with the team on pit lane when he was asked to make an extra pit stop in the Mexican Grand Prix.

Both, leader Nico Rosberg and Hamilton, were told to come in after a suitable window to third place, Danii Kvyat, allowed them to make a free stop and not lose position. The tire change was essentially a precautionary measure, after the team inspected the option tires that came off the cars at the first stop.

One of Hamilton's showed excessive wear -- actually 10 percent higher than had been predicted -- which prompted concern about the life of the prime tires that the drivers had expected to run with at the end.

Hamilton opted not to come in when asked the first time, and he ended up losing time to Rosberg, who had two laps on fresh tires and allowing him to extend his lead.

"It's emotions and a race driver in a car," said Wolff. "He needs to question and needs to ask -- it's perfectly reasonable.

"We have the overview out there. We were down to the canvas on the option tire [from the first stint], we had the gap, and this is why we decided to do it."

Hamilton's questions to his engineer showed that he clearly didn't understand why the team wanted him to pit.

"That's why it's perfectly reasonable to have the discussion," said Wolff. "Do I want to have a robot in the car? No."

"I want the best racing driver. That's how it is. He questions things, and we saw that with Vettel. It's no problem as long as the team keeps the overview. No issue at all for me."

Meanwhile, technical executive director Paddy Lowe admitted that Hamilton was at fault in not coming in when asked.

"Technically it's incorrect not to come in when we said," said Lowe. "Just looking at it from his point of view, he clearly didn't understand why we were doing it.

"When a guy is driving around at 350 kph [217 mph], you can't really give them a technical explanation that takes a couple of minutes."