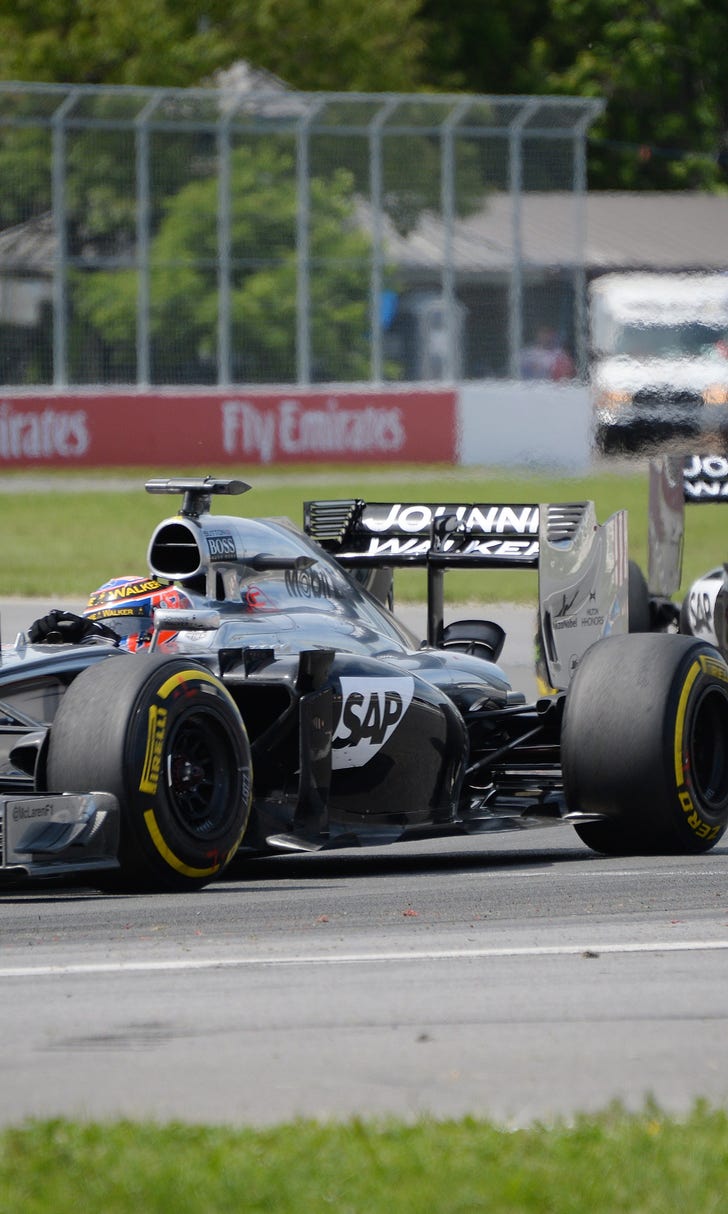 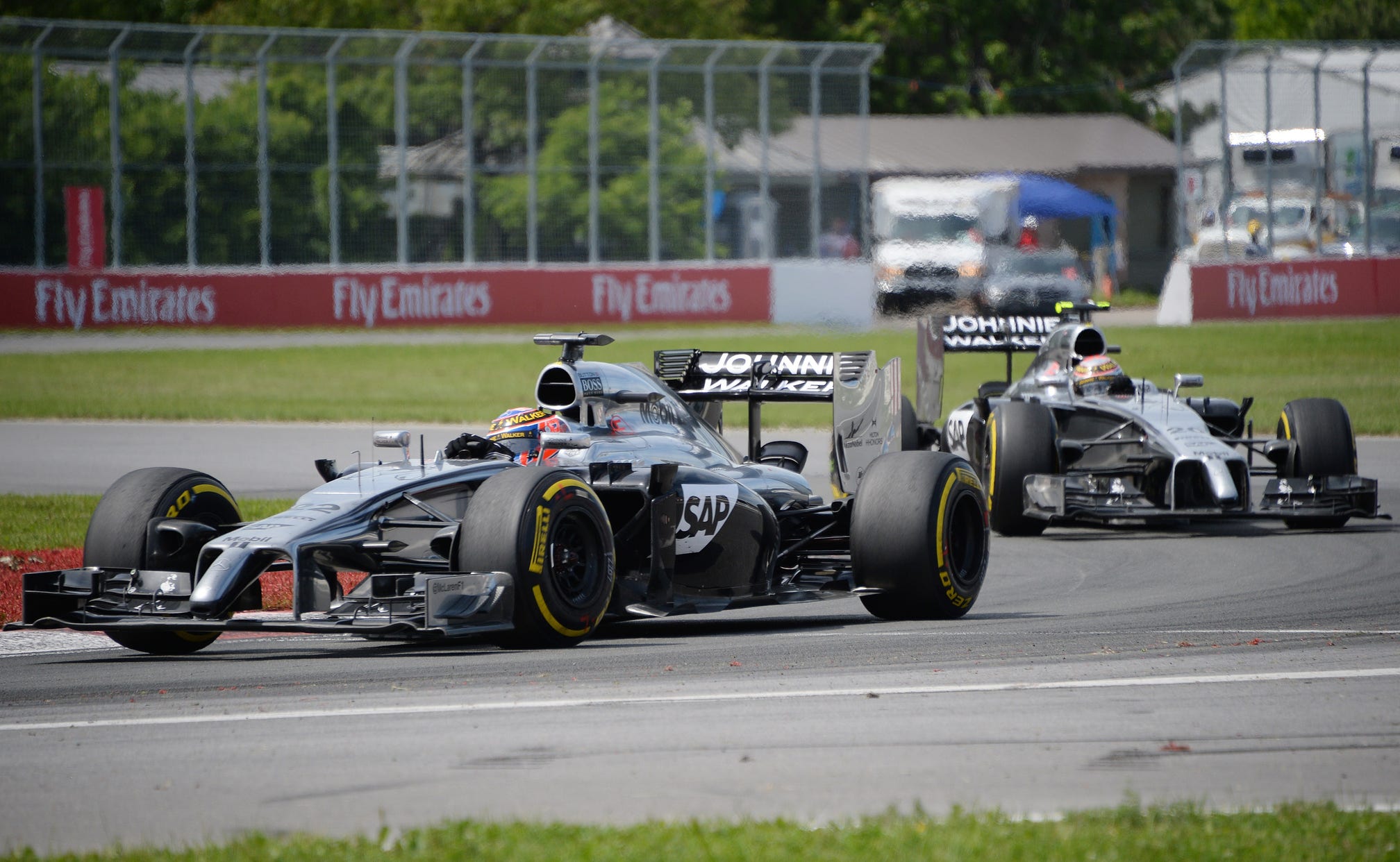 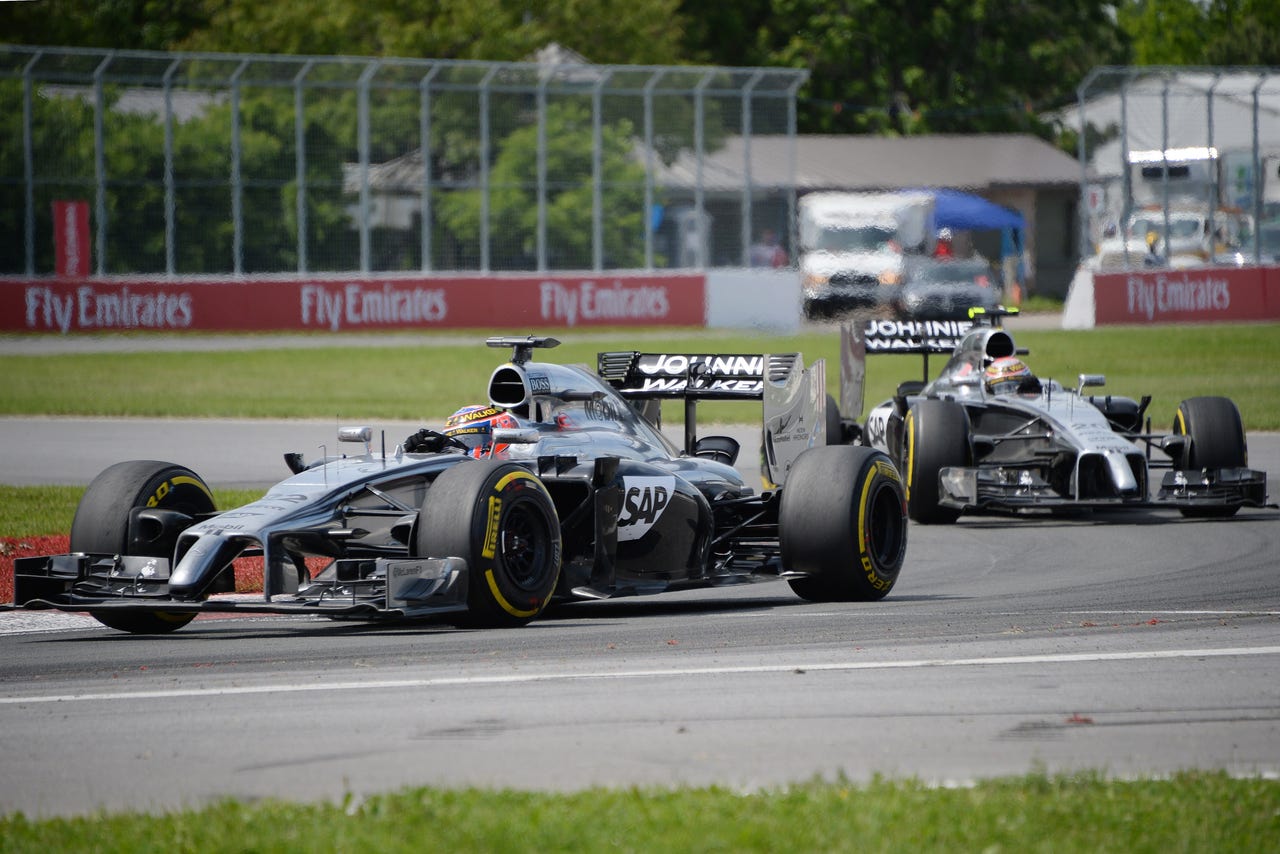 Boss has been with McLaren since the early days of Ron Dennis’s involvement with the team and, while it has not been a major sponsor it is an iconic one, and thus its loss must be disappointing – not least because the German company has followed the likes of Lewis Hamilton, Paddy Lowe and indeed Mercedes itself in beating a path from Woking to the Brackley team.

A McLaren spokesman said: “The McLaren-Hugo Boss association has been an outstandingly successful F1 partnership for more than 30 years. However, Hugo Boss has recently decided to co-operate with Mercedes-Benz on a number of international marketing projects unrelated to F1.

“That being the case, it would be inappropriate for Hugo Boss to continue in partnership with an F1 competitor to Mercedes-Benz, however successful that partnership has been in the past and remains now.”

McLaren has yet to confirm any sponsorship plans for next season, despte promising to reveal a title sponsor on December 1 last year. However, the team announced in its most recent annual report that its business model changes completely next year thanks to Honda’s input.

It’s worth noting that Kevin Magnussen’s career has been heavily supported by the Danish-owned Bestseller clothing company, which now has the opportunity to become involved with the team.