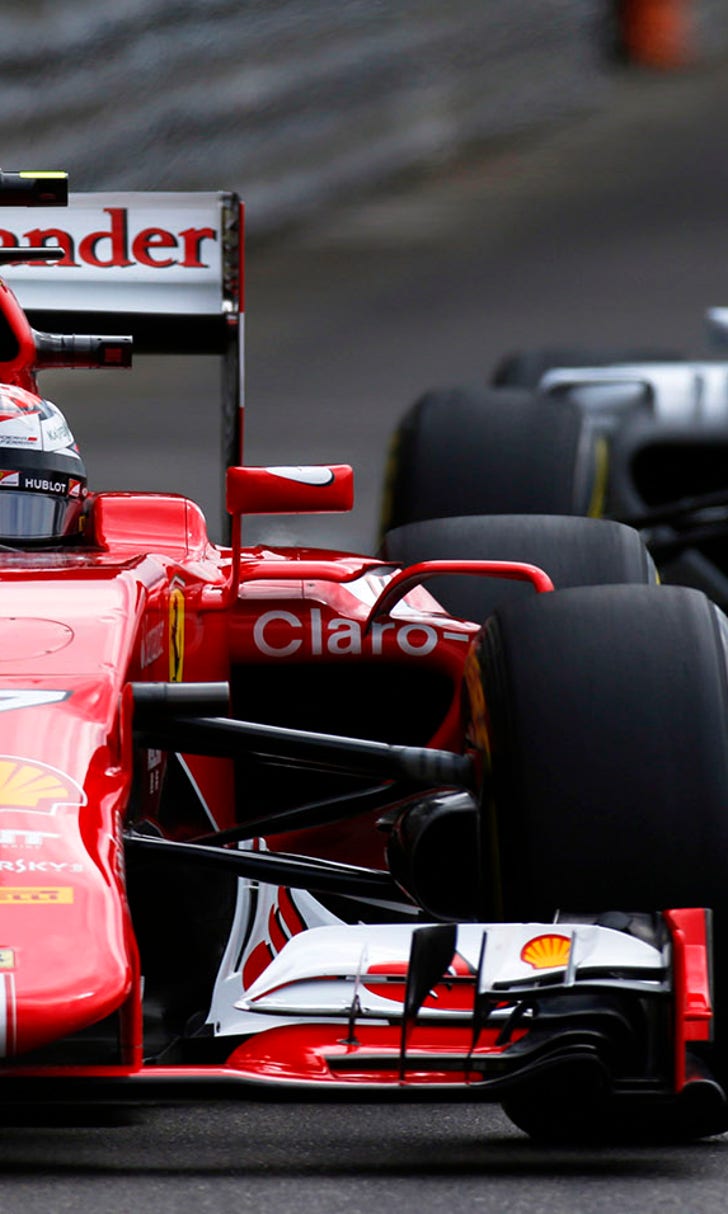 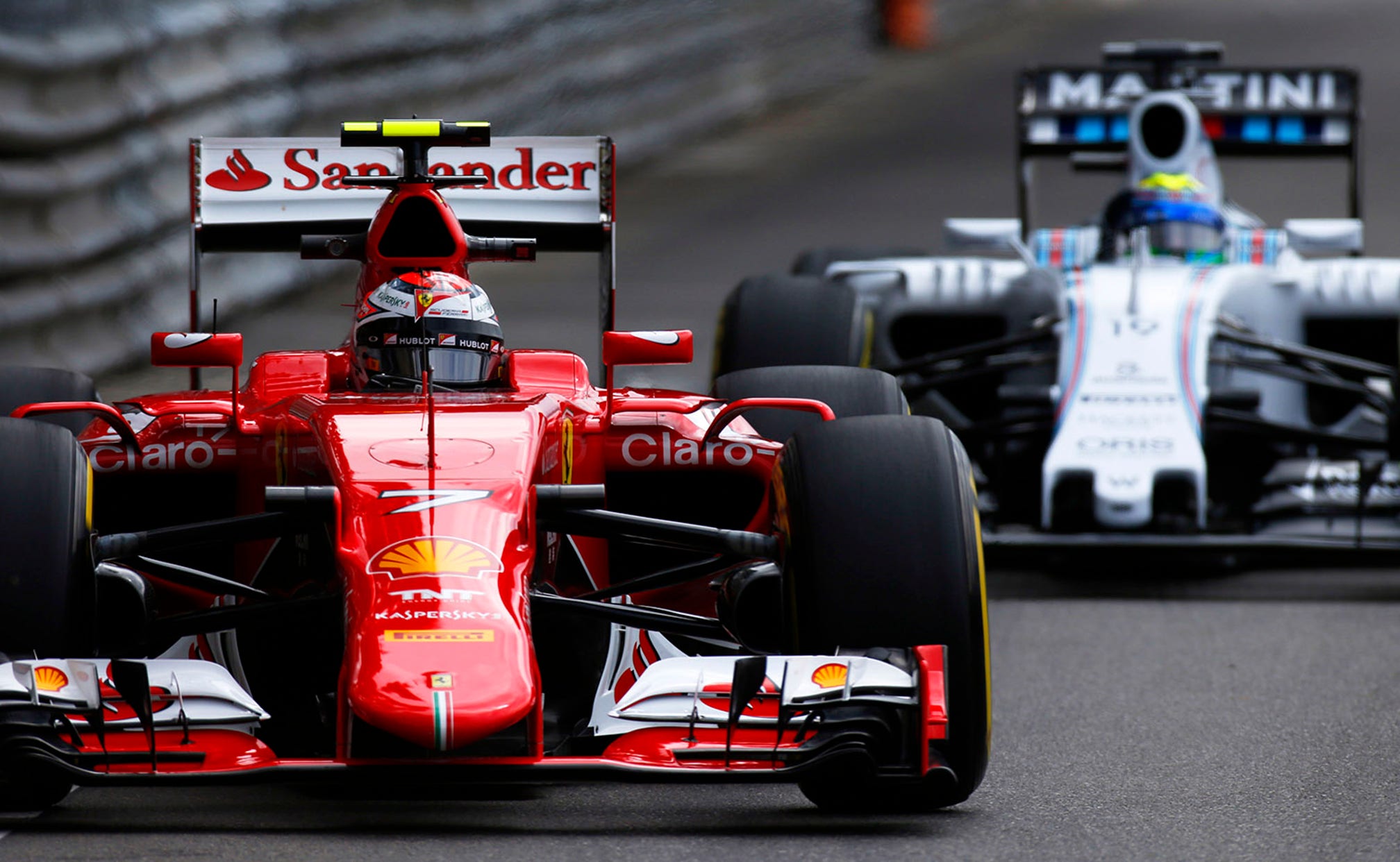 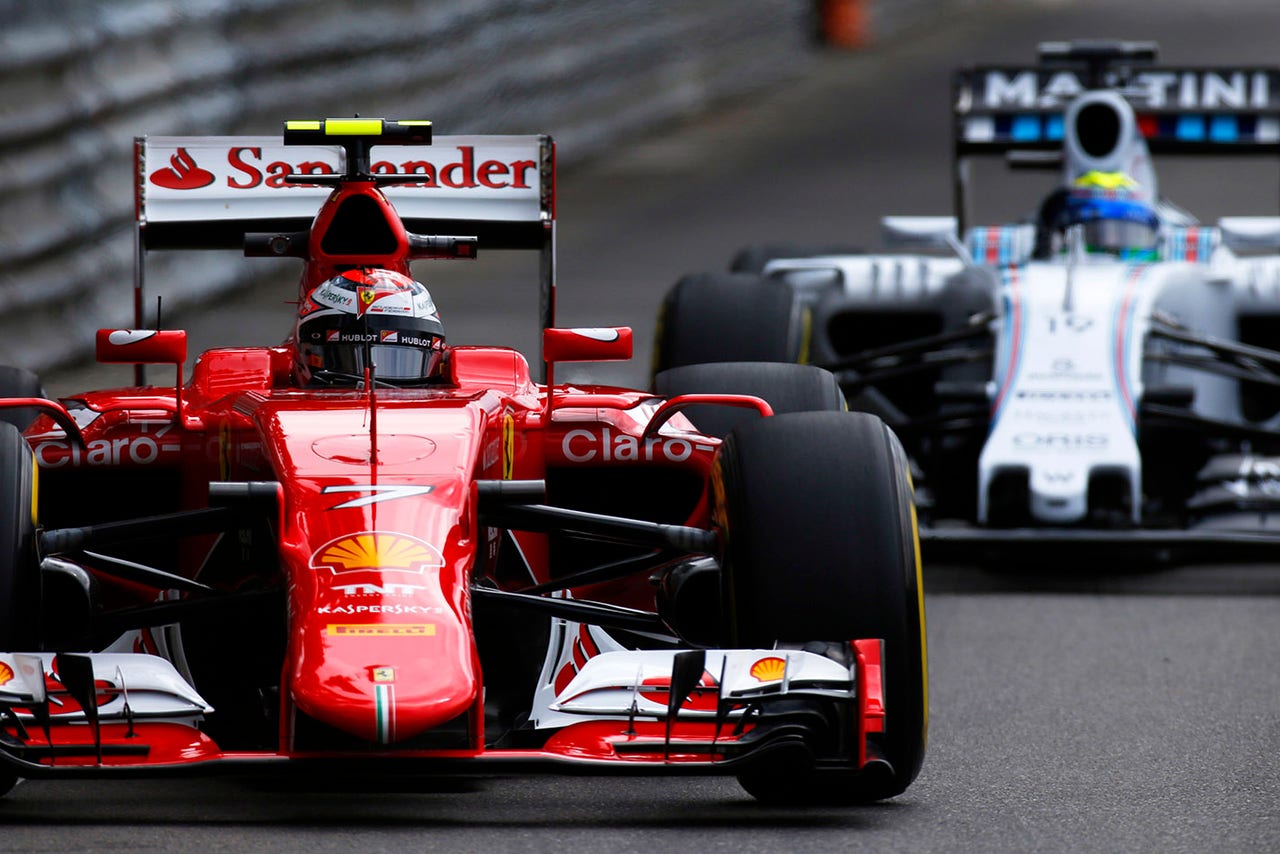 Felipe Massa has expressed his sympathy with Kimi Raikkonen, whose place at Ferrari is under threat.

Having been through a similar situation, Massa knows what it's like to be at the Maranello team when things are not going to plan.

“It's not nice to be in that position,” he said at Silverstone. “That's what I think it’s important to mention. For sure one of the problems Kimi has is here [points at head]. It's not really easy to be on that position. Definitely he's suffering more with the pressure than other things. Like everybody says, 'Ice Man,' he's not really like that. For sure he can suffer as well with the pressure, and he shows as well in some results.

“So he just needs to relax and try to do his best. He's definitely a big talent, and he can do a lot better than what he's doing, everybody knows that. It's just related to him. It can be possible that the team is looking for another driver. You have some names on the line that maybe the team is looking for, I don't know. I don't think I will go there, so it's not my problem.”

“The team supports you definitely. But it's not just the team. Ferrari is a big company, so every day you are in the media, for good or for bad. Sometimes this is not helping the driver as well, and sometimes this is not helping even the team to control the driver in the best way as well. But definitely we know Ferrari is Ferrari, and it's one of the biggest and the famous team in F1, so definitely you have a lot more pressure there than in maybe another team.

“I felt a lot of pressure in difficult moments, and definitely you need to have some change to just relax, and that's what I did, and I was happy to go to the right place. Definitely things changed in a better way for me.”