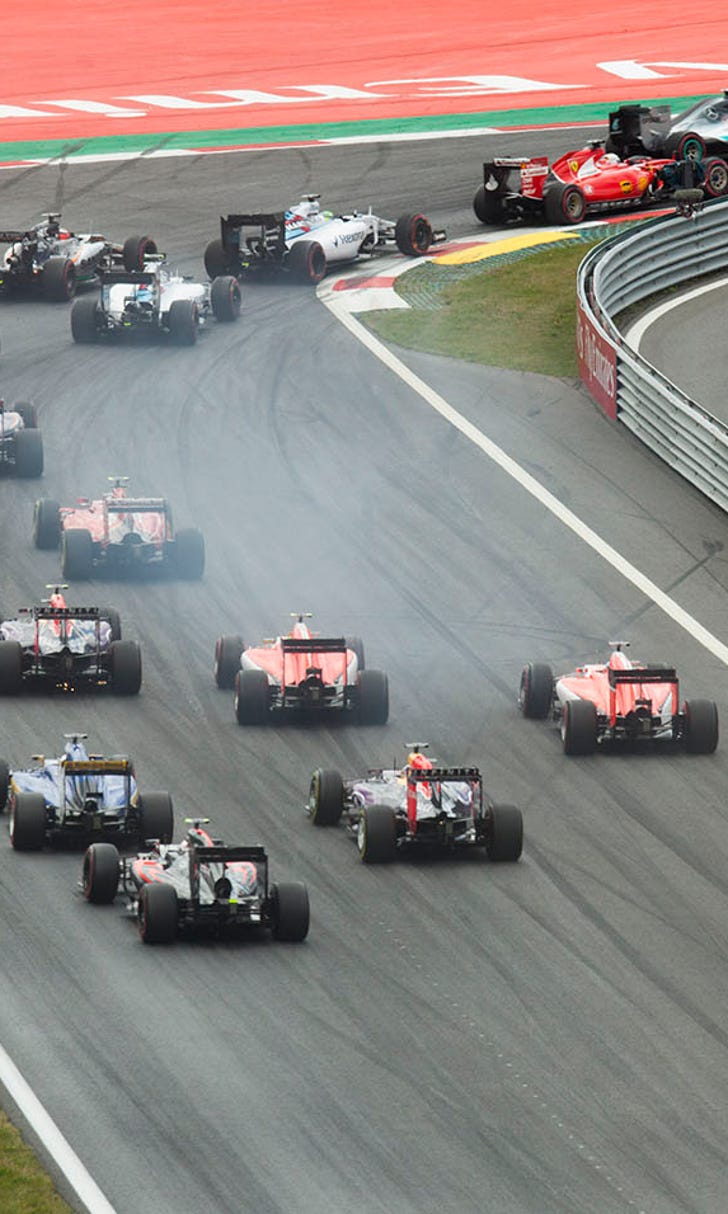 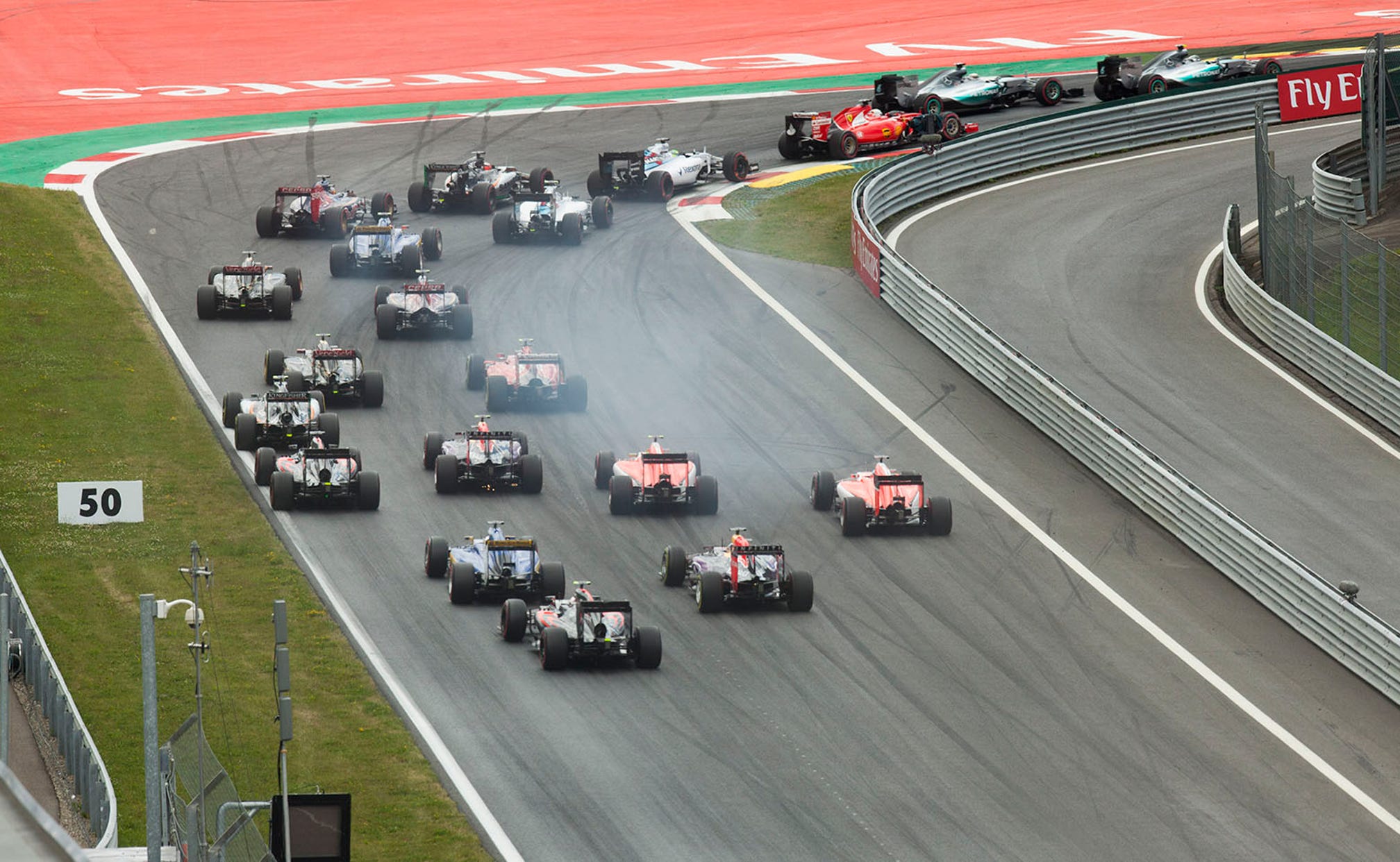 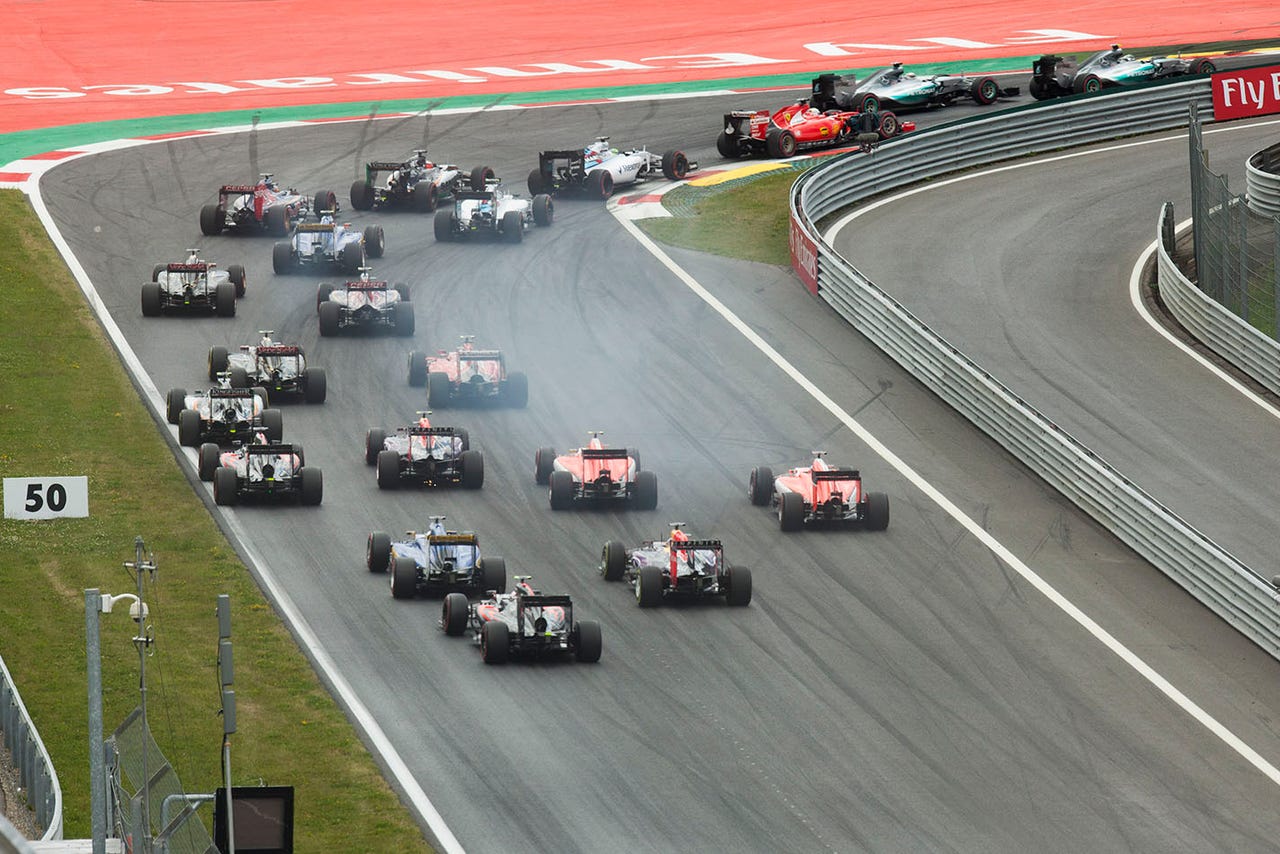 Drivers will henceforth no longer get extra race penalties for untaken power-unit grid penalties, the F1 Strategy Group has decided.

For this season the rules changed so that untaken places can generate five- or 10-second time penalties, drive-through penalties and stop-and-go penalties for drivers who have been demoted to the back of the grid. That has proved hugely unpopular with the public.

From now on the intention is that the severe penalty will be a back of the grid start.

“That's a sensible outcome,” said Red Bull Racing’s Christian Horner. “Theoretically I don't see why it can't be done for this weekend – it could be done on a fax vote for this weekend, if not, worst case is Hungary. I think generally it was a constructive meeting, some positive ideas coming out of it.”

There was initially some discussion about fast tracking the decision for this weekend, but it now won't happen until Hungary.